18 images: The Lexus for big shots has been revised 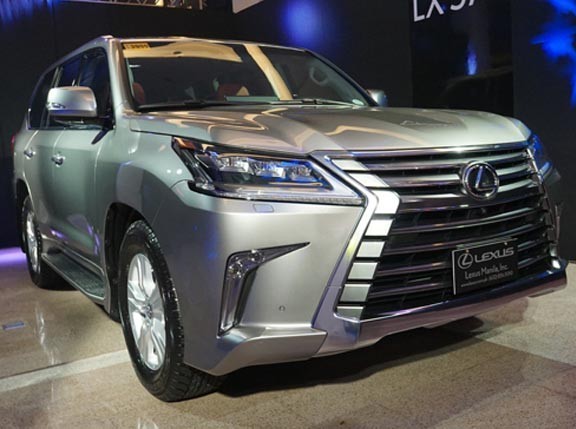 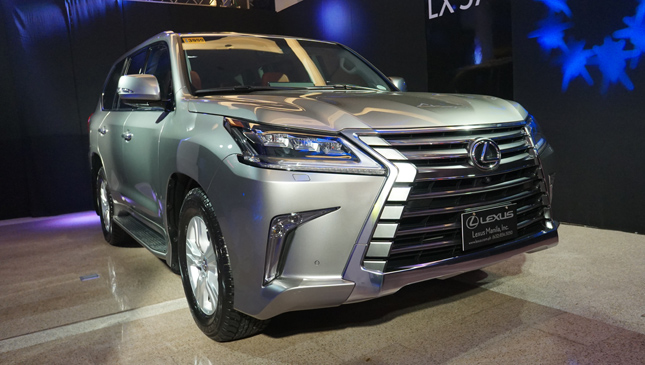 You might have noticed on the news that President Aquino rides a white Toyota Land Cruiser to official engagements. Or you might have encountered his long presidential convoy on the road and personally seen the SUV with a '1' license plate.

Well, we saw PNoy’s vehicle entourage parked in Bonifacio High Street one night, and we doubt if the white Land Cruiser is really a Toyota. We think it’s a Lexus LX570 rebadged as its more downmarket twin. Now we’re not here to point this out as hypocritical, deceiving or shallow--we’re honestly just amused. Although it makes sense politically that the President does not want to be blatantly seen riding an automobile that costs as much as a condo in the neighborhood we saw him in.

If PNoy is conscious about the conspicuousness of the LX570, then he'd better steer clear of its refreshed version. The outgoing LX was a leviathan, but it still had modicums of restraint. The new LX has a massive spindle grille in front framed by satin chrome trim (it looks nice in the metal). Complementing it are stylish LEDs on the headlights, turn signals, fog lights, and cornering lamps. Lexus says the whole LX surface has been altered, and only the door panels are carried over.

Mechanical improvements are notable, and these include an eight-speed transmission as well as an Adaptive Variable Suspension like on the F Sport variants. The AVS plays an important role in the driving modes. In Comfort mode, it gives the LX "the smoothest ride possible," while in Sport S+ mode the dampers firm up to prioritize handling agility. We can’t imagine this giant being agile, so maybe a test drive will clear that up, Lexus Manila?

The LX570 also has Eco and Sport S modes, where the powertrain response, power steering and A/C are tweaked to provide more fuel-efficient and sporty driving.

Of course, Lexus didn’t forget about the cabin comfort. The LX570 has seats made of beautiful tan leather that wouldn’t look out of place in an Hermès boutique. And unlike designer bags, the seats have vents that help cool passengers; these are part of the LX’s Climate Concierge feature, an encompassing cooling system for four separate climate zones.

Alas, even big shots can be stuck in traffic. To help alleviate boredom, there is an available dual-screen Rear Seat Entertainment System with 11.6-inch screens (upgraded from 7-inchers).

When PNoy steps down in roughly seven months, he can freely purchase a face-lifted LX570 thanks to less public scrutiny. In the meantime, we civilians are lucky because we can purchase any time. All we have to worry about is where to get P7,648,000.

Still, that should be easier than choosing the next president. 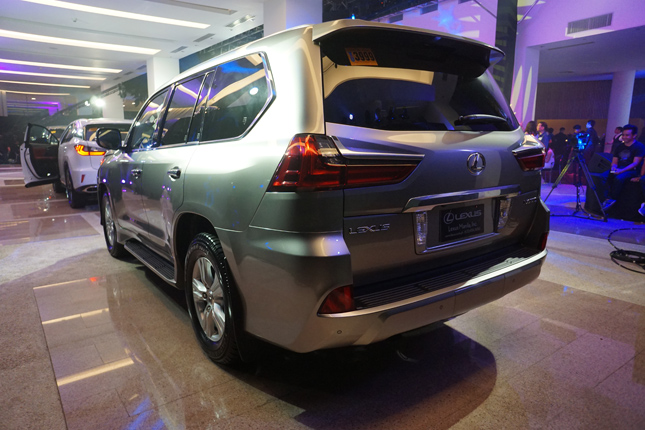 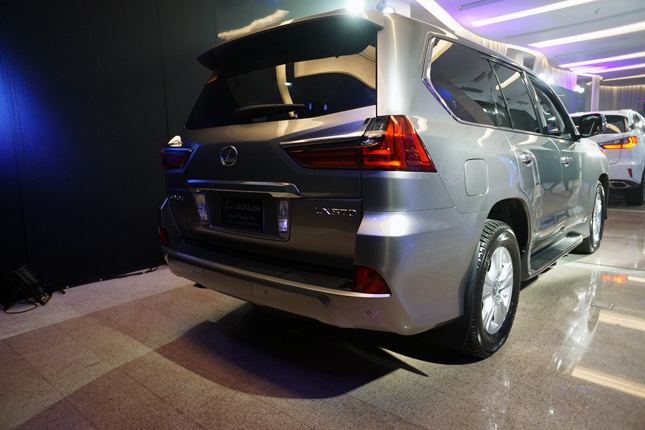 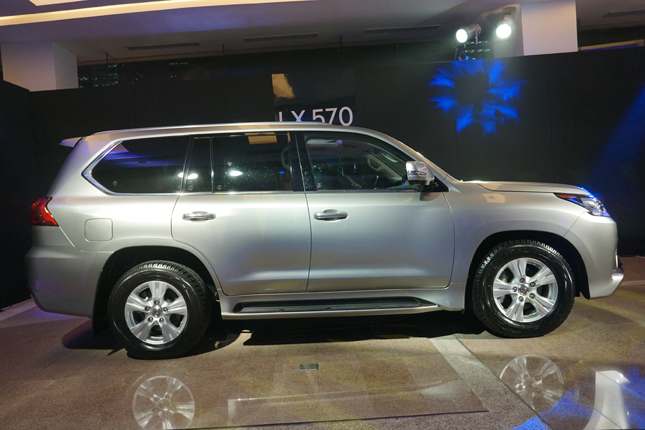 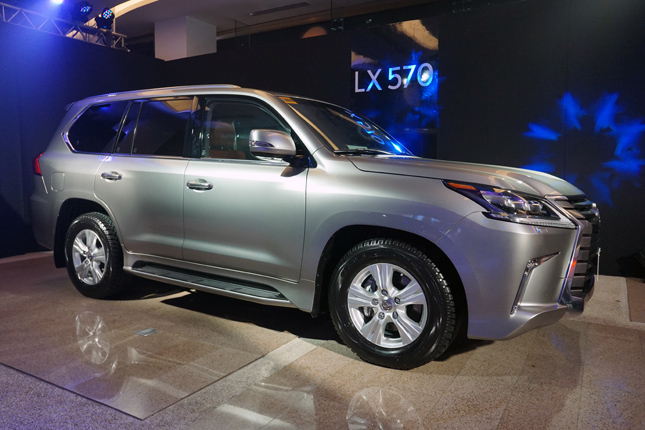 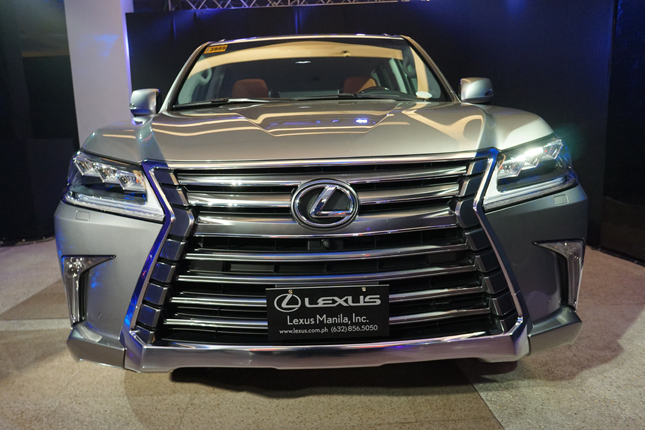 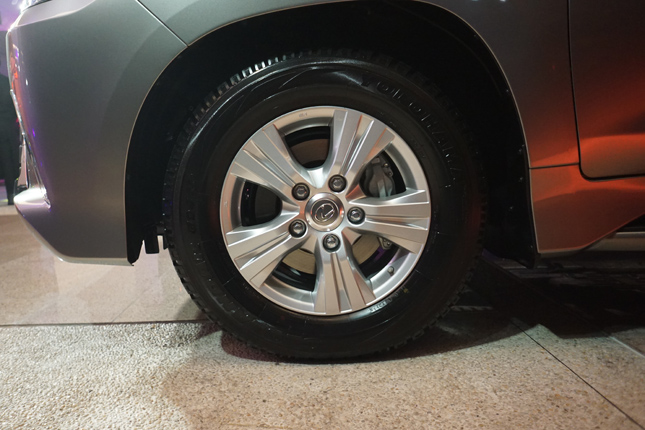 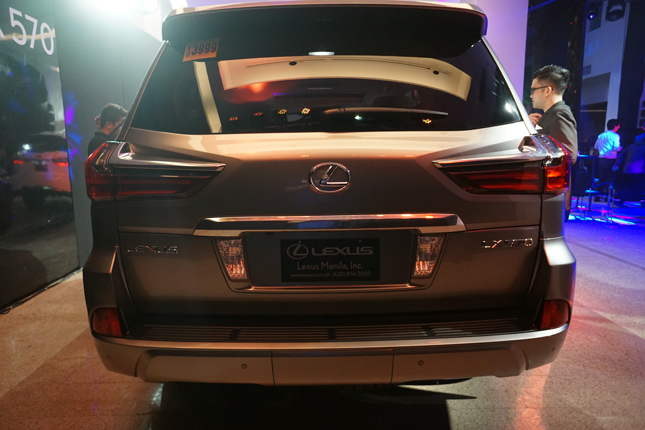 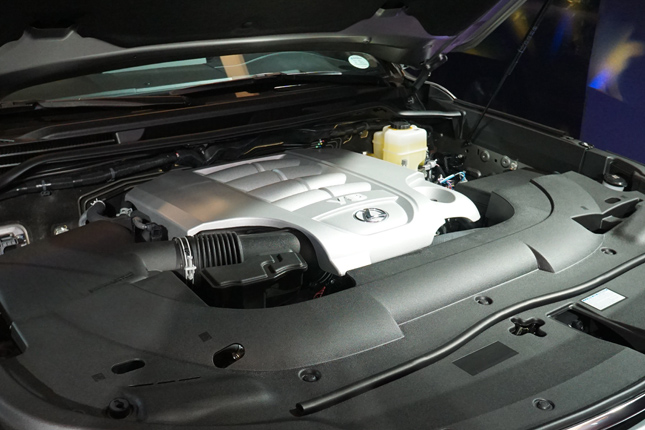 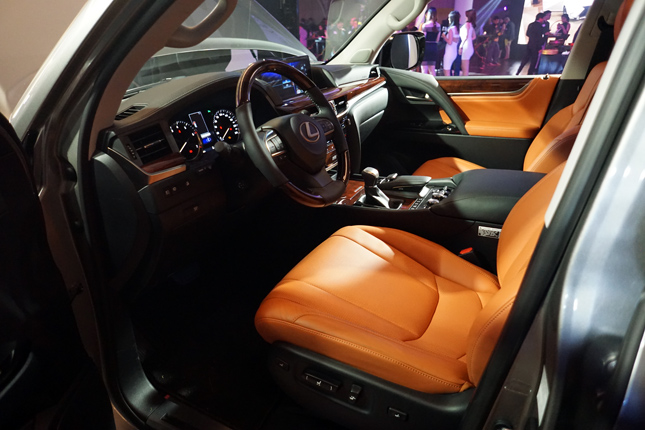 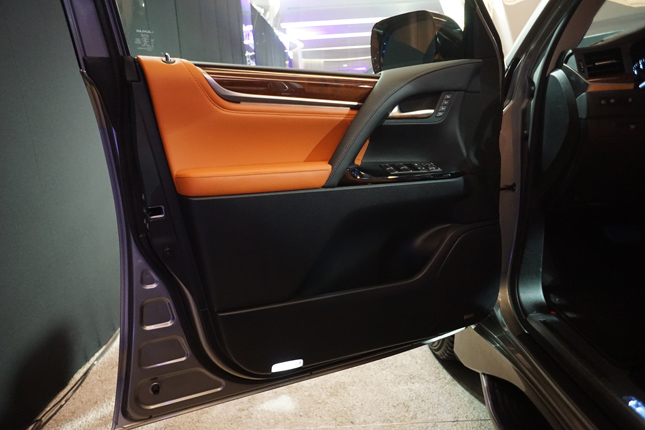 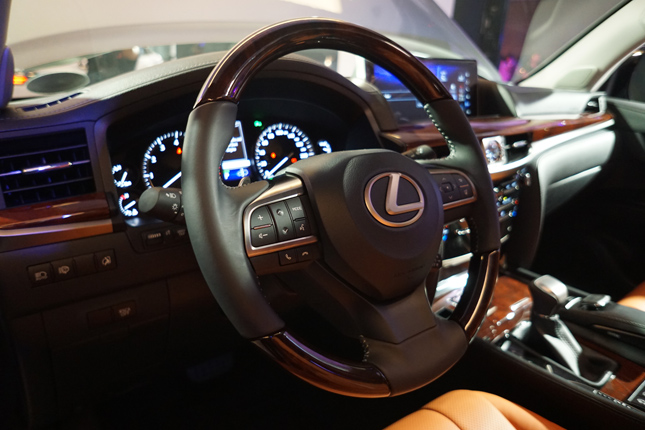 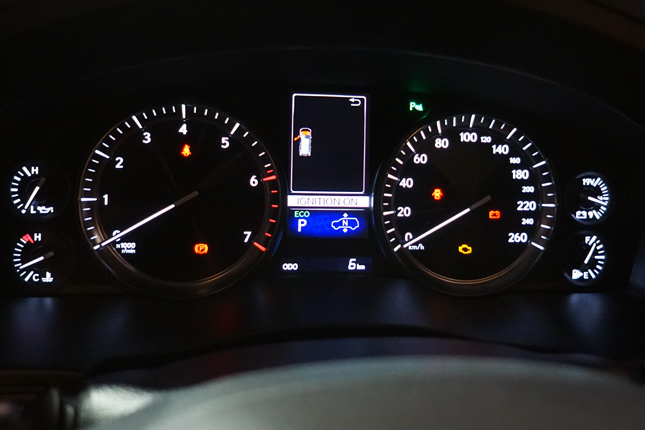 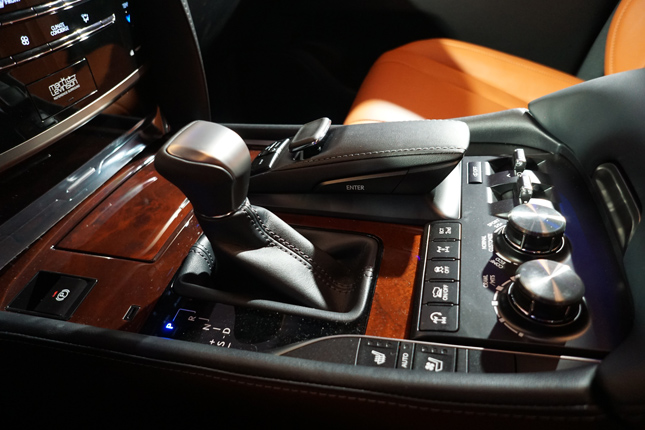 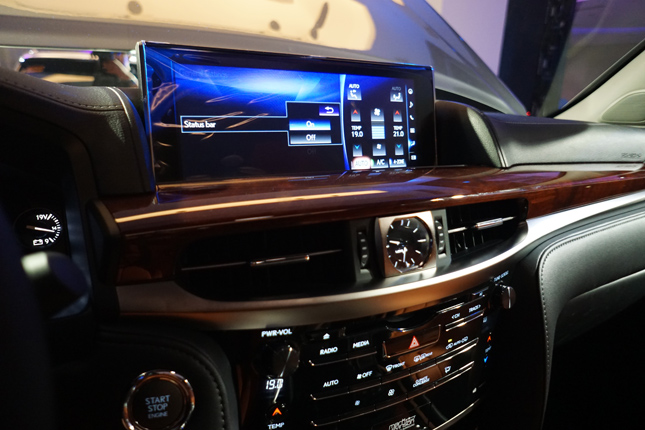 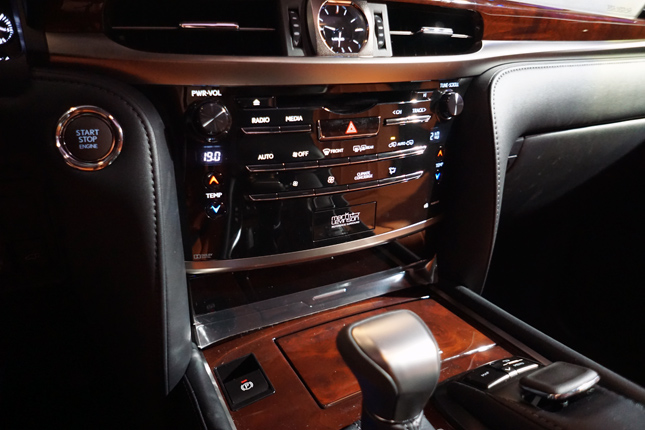 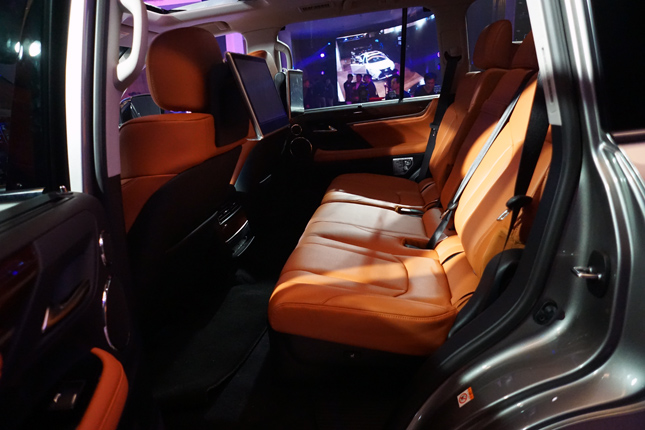 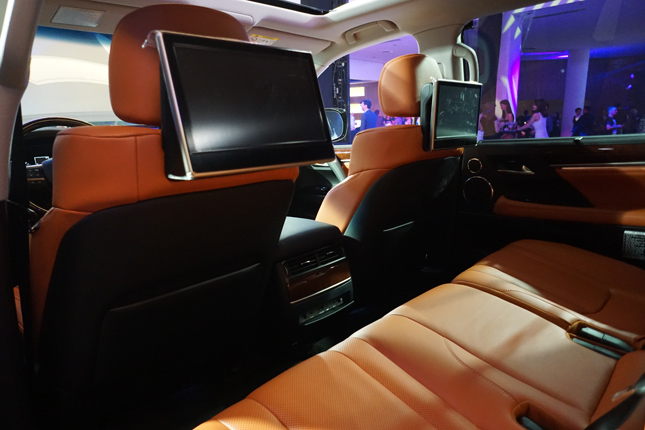 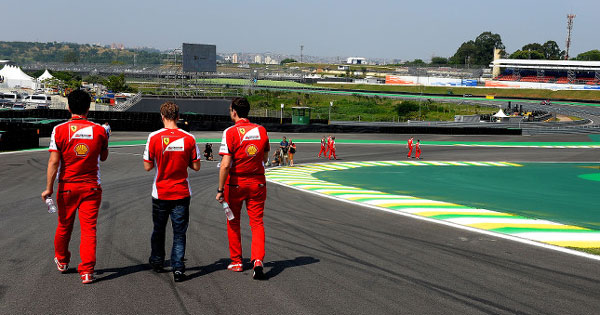 5 things you need to know about Brazilian Grand Prix
View other articles about:
Read the Story →
This article originally appeared on Topgear.com. Minor edits have been made by the TopGear.com.ph editors.
Share:
Retake this Poll
Quiz Results
Share:
Take this Quiz Again
TGP Rating:
/20