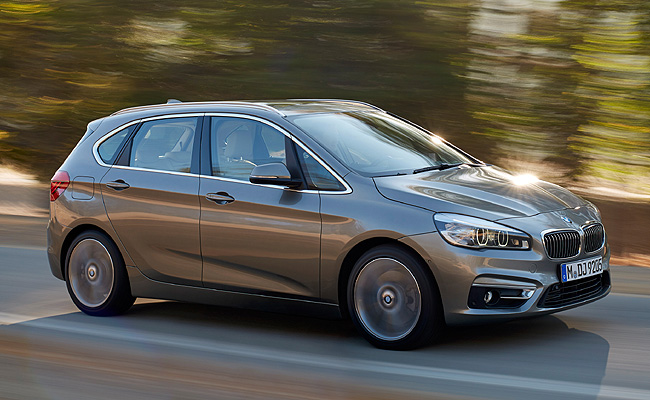 BMW is breaking into the premium compact MPV segment with its 2-Series Active Tourer, "bringing the functionality of space and comfort, combined with hallmark BMW dynamics, style and elegance."

"The response to the 2-Series Active Tourer has been extremely positive, which makes us confident that this new vehicle will be a resounding success," said BMW AG board member for production Harald Kruger. "Apart from its amazing agility, unique for a vehicle in this segment, customers will appreciate the higher sitting position and spacious interior as well as its compactness, functionality and convenience."

Despite being initially offered with a front-wheel-drive configuration, the sophisticated system behind the 2-Series Active Tourer was supposedly developed to deliver "the degree of driver engagement expected of the brand's models." Together with the generous amount of interior space it offers despite its compact dimensions, the 2-Series Active Tourer gives its occupants "an unprecedented feeling of spaciousness." In addition, its cargo-carrying capacity can also be expanded from 468L with the rear-seat backrests upright to 1,510L with the 40:20:40 split-folding backrests folded flat.

At launch, the 2-Series Active Tourer will be offered in three variants. The three-cylinder 218i Active Tourer is powered by a 1.5-liter engine that's mated to a six-speed manual transmission to produce 136hp. The diesel-fed 218d Active Tourer is propelled by a four-cylinder engine that has an output of 150hp and 330Nm, and can be paired with either a six-speed manual or eight-speed Steptronic gearbox. Topping the range is the 225i Active Tourer that produces 231hp through an eight-speed Steptronic transmission to give it a 0-100kph sprint time of 6.6 seconds before it reaches its top speed of 240kph.

According to BMW, the 2-Series Active Tourer is due to go on sale in its home market of Germany on September 27. 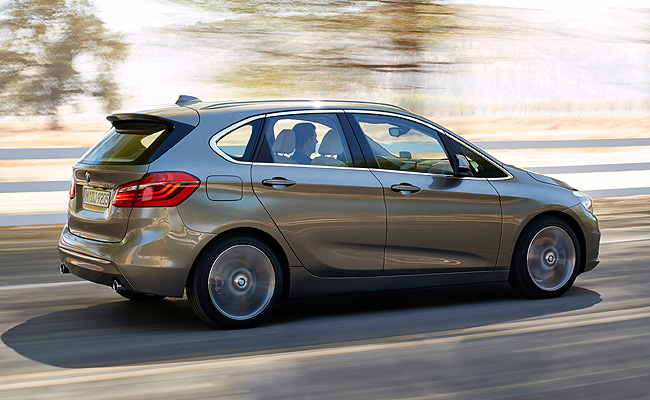 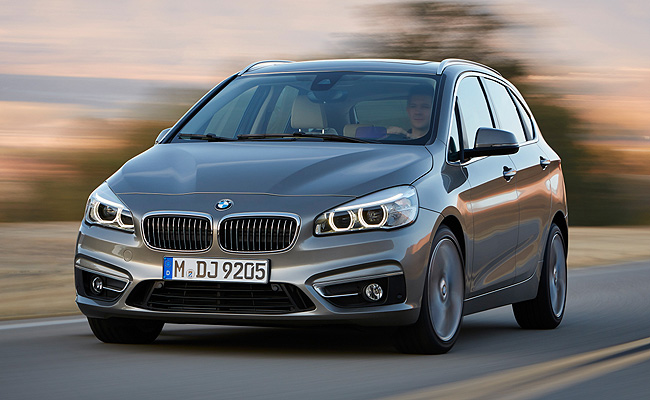 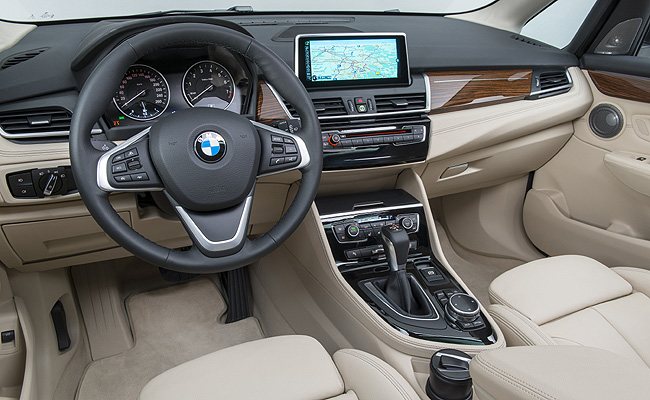 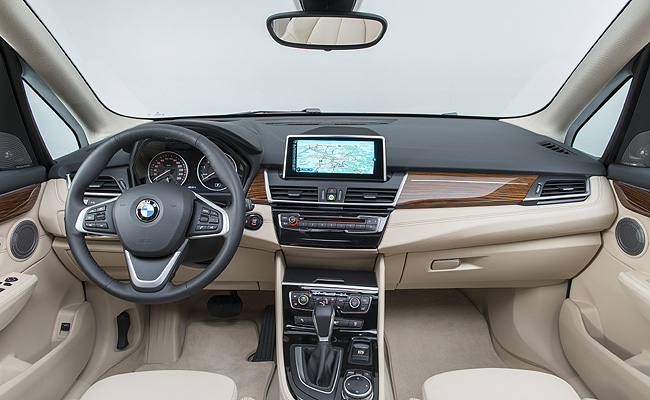 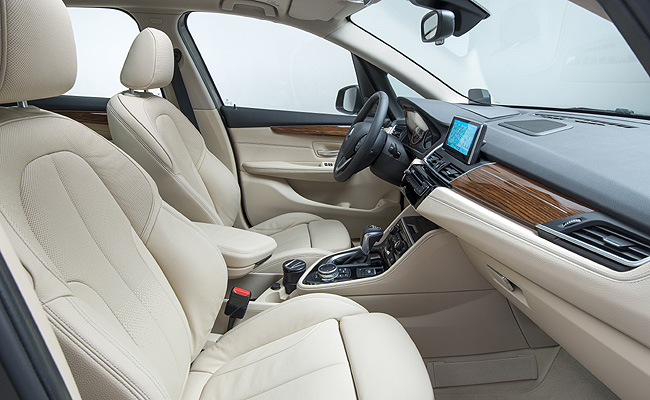 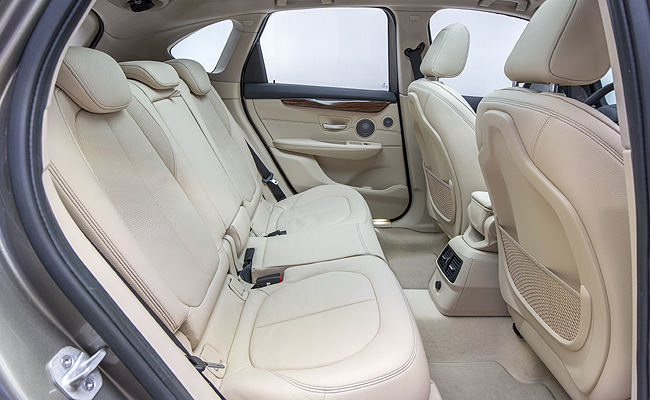 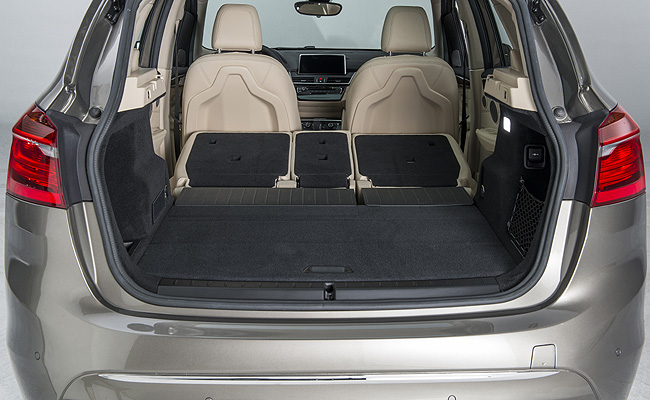 NLEX operator issues advisory for Iglesia Ni Cristo event in Bulacan
View other articles about:
Read the Story →
This article originally appeared on Topgear.com. Minor edits have been made by the TopGear.com.ph editors.
Share:
Retake this Poll
Quiz Results
Share:
Take this Quiz Again
TGP Rating:
/20