More than just a facelift
by Andrew Guerrero | Apr 12, 2014
CAR BRANDS IN THIS ARTICLE 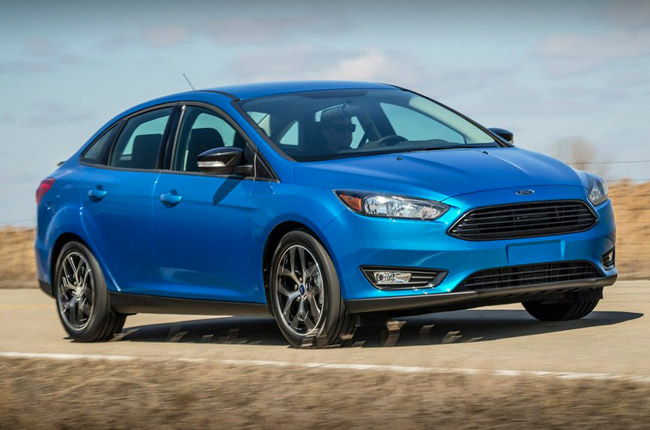 Last month, Ford unveiled the revised 2015 Focus hatchback and station wagon at the Geneva Auto Show. This time, it's the sedan's turn in the spotlight: Ford has finally released the first official photos of the revised Focus sedan, which will be unveiled next week at the 2014 New York Auto Show.

Up front, the sedan adopts the same new corporate Ford face as the recently unveiled hatchback model. At the rear, it gets a re-contoured trunk lid, slimmer taillamps with LED, and a new rear bumper.

The sedan's interior is pretty much identical to the hatchback's except for a few minor details that could be trim- or market-specific since the sedan we see in the photos is a US-spec model. Overall, interior styling is now cleaner with less buttons scattered around the center stack.

In traditional Ford fashion, a facelift is never just a facelift. Such is the case with the revised Focus. It gets thicker side window glass, thicker carpets and improved engine bay insulation to help reduce cabin noise intrusion. Revisions were also made to the suspension and the electric power steering to improve handling and driving dynamics.

New to the US market is the addition of the three-cylinder 1.0-liter EcoBoost engine mated to a six-speed manual transmission. The rest of the engines are carried over. It's still too early to tell if the 1.0-liter EcoBoost will find its way into the revised ASEAN Focus.

The blue US-spec Focus sedan in the official press release photos has the SE Sports Package. This explains the gloss black side mirrors, trunk spoiler, 17-inch wheels and the lack of chrome trim. Firmer touring suspension and paddle shifters (on PowerShift-equipped models) are also part of this package.

The 2015 Ford Focus is set to go on sale later this year in the US. No date has been announced regarding its ASEAN debut, but if previous regional Ford launches are any indication, it will most likely debut at one of Thailand's leading motor shows first before we see it here. 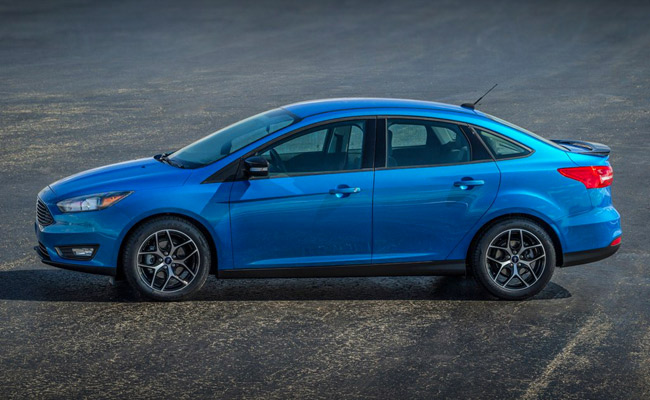 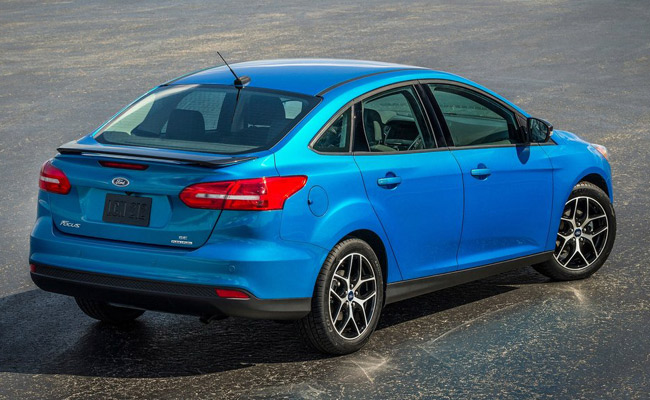 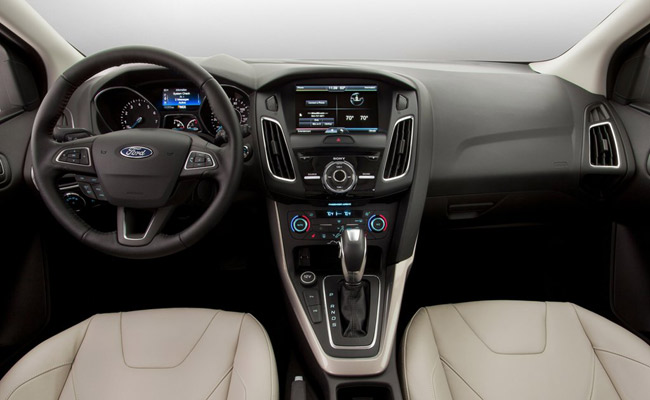 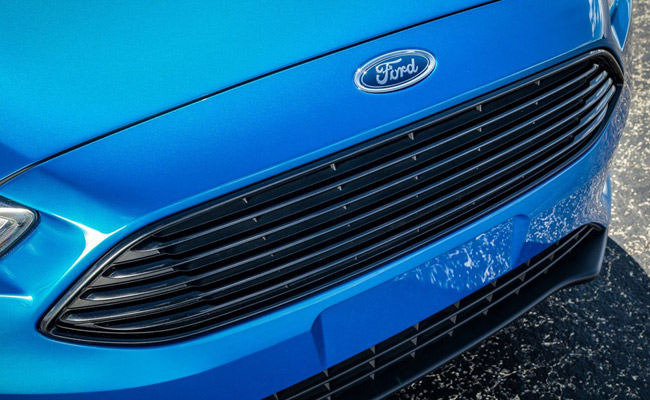 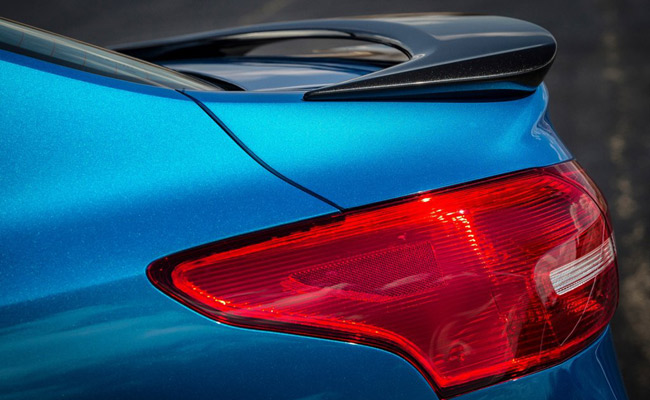 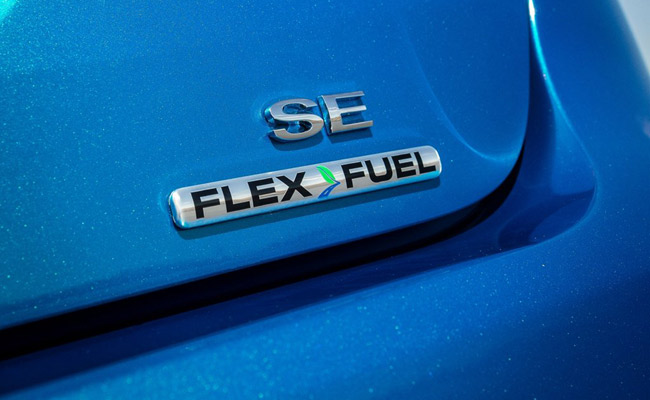