Just weeks into 2019, news headlines are already full of nasty mud-slinging. Even the weather goes dark and dreary at times. You’d be forgiven for having a fairly murky outlook on life right now.

Enter Honda’s little ray of sunshine, the smiley-faced Urban EV. Easily the coolest small electric car, a proper production car has been confirmed off the back of the concept that won everyone over in 2017.

The car on the photos here, naturally, isn’t it. This is a design sketch of a further prototype we’ll see at the Geneva motor show in March, but one clearly influenced by the cute little Urban EV. 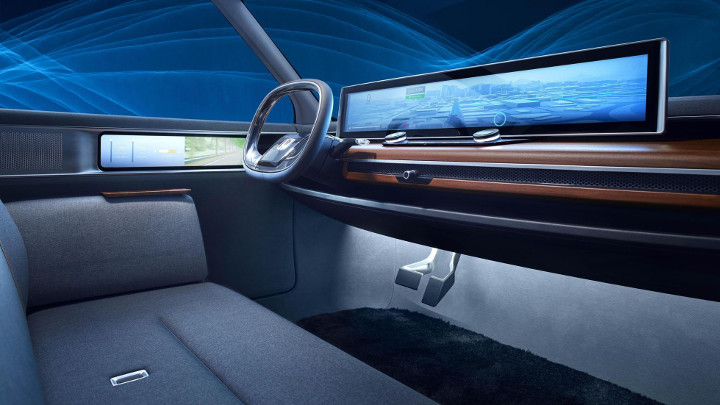 “The debut is a further demonstration of Honda’s ‘Electric Vision,’ a commitment that two-thirds of European sales will feature electrified technology by 2025,” says Honda. “A mass-production version of the car will be on sale later in the year.”

Proper, in-depth technical details of what form this one will take are scant—we know it’ll be all-electric, and Honda promises it will “focus on functionality and purpose,” suggesting a simple, slick approach to design. Perhaps the interior will be closer to the concept’s (pictured above) than we dared hope.

It will also be based on a new, scalable platform that will underpin other electric Hondas. Maybe sporty ones. 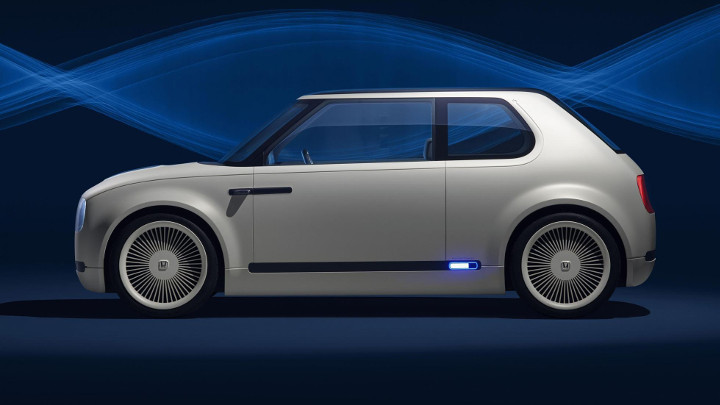 “I’d like to make a supercar,” Honda’s design boss Makoto Iwaki told us last year. “It’s not impossible for us to create a super sports-car variant in this design. All you have to do is look back to the past to ’60s race cars—they had a similar, approachable, beautiful shape, so it’s not impossible.”

For now, we’re excited enough that the Urban EV is being made real. Do you share our mirth? 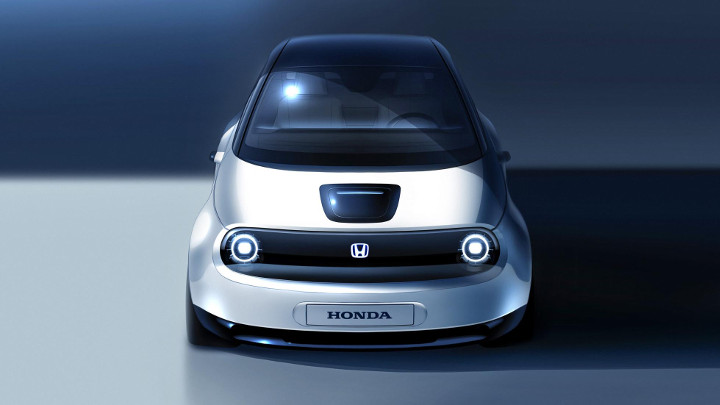 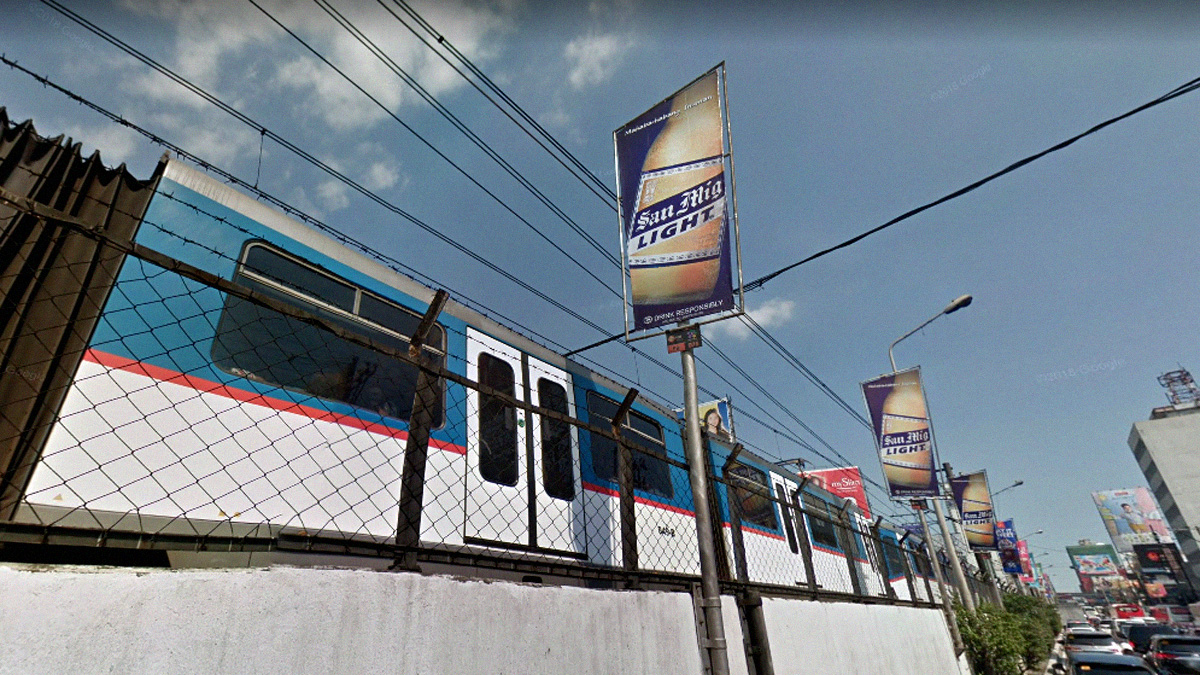 DOTr studying proposal to extend MRT operating hours
View other articles about:
Read the Story →
This article originally appeared on Topgear.com. Minor edits have been made by the TopGear.com.ph editors.
Share:
Retake this Poll
Quiz Results
Share:
Take this Quiz Again
TGP Rating:
/20