The new Ford Everest will arrive in PH soon

Mark your calendars
by Drei Laurel | Jul 23, 2019
CAR BRANDS IN THIS ARTICLE

A refreshed version of Ford Everest, the American carmaker’s local midsize SUV offering, is finally coming to the local market.

Ford Philippines has already sent out invitations for an event on August 9, 2019, and while the company doesn’t explicitly say this will be the launch of the new Everest, the photo accompanying it is proof enough for us. 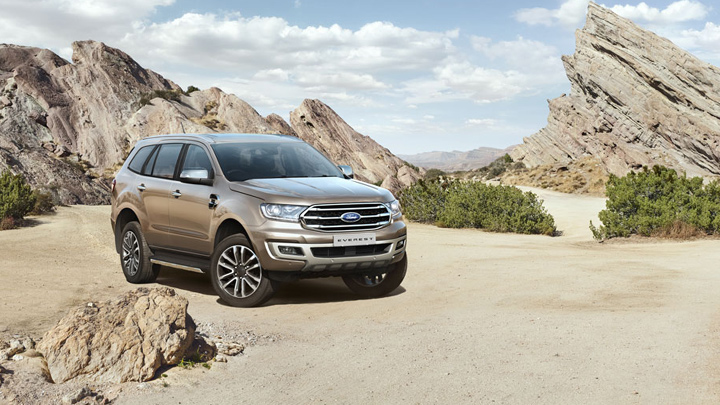 Naturally, no specs, engine details, prices, or variants have been provided. But if you’ve been keeping tabs on this vehicle, you’ll know that it was launched in Thailand a little over a year ago. 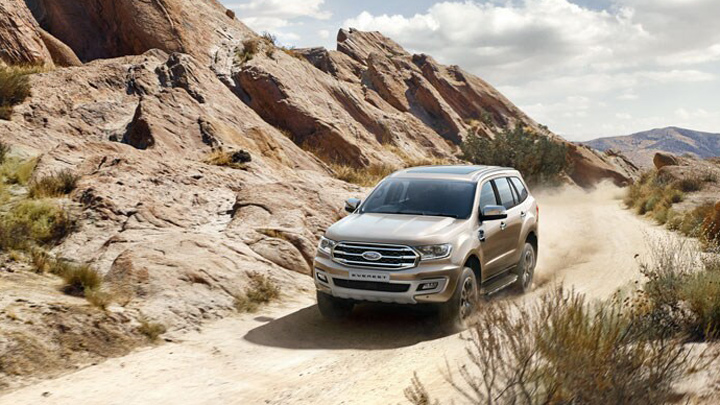 Other alterations found in Thailand units include an updated grille up front, a redesigned bumper featuring some nice chrome and a mesh underneath, a new wheel design, and updated headlights.

Better late than never, right? We’ll know more when the vehicle makes its Philippine debut next month. What other improvements do you want to see in the refreshed Ford Everest? 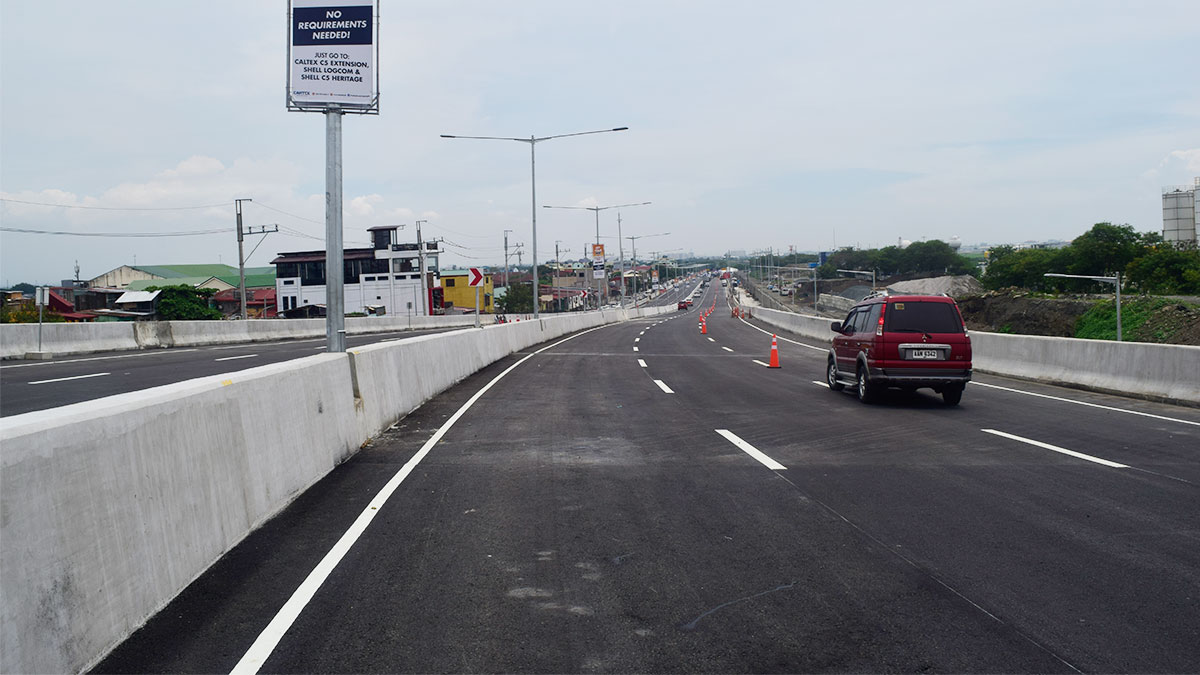 You can now drive from Merville to Taguig in 3min or less
View other articles about:
Read the Story →
This article originally appeared on Topgear.com. Minor edits have been made by the TopGear.com.ph editors.
Share:
Retake this Poll
Quiz Results
Share:
Take this Quiz Again
TGP Rating:
/20