Leaks proved to be correct
by Drei Laurel | Jul 9, 2019
CAR BRANDS IN THIS ARTICLE 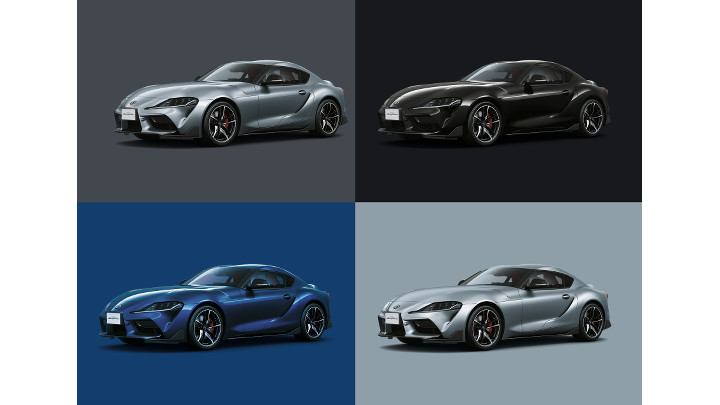 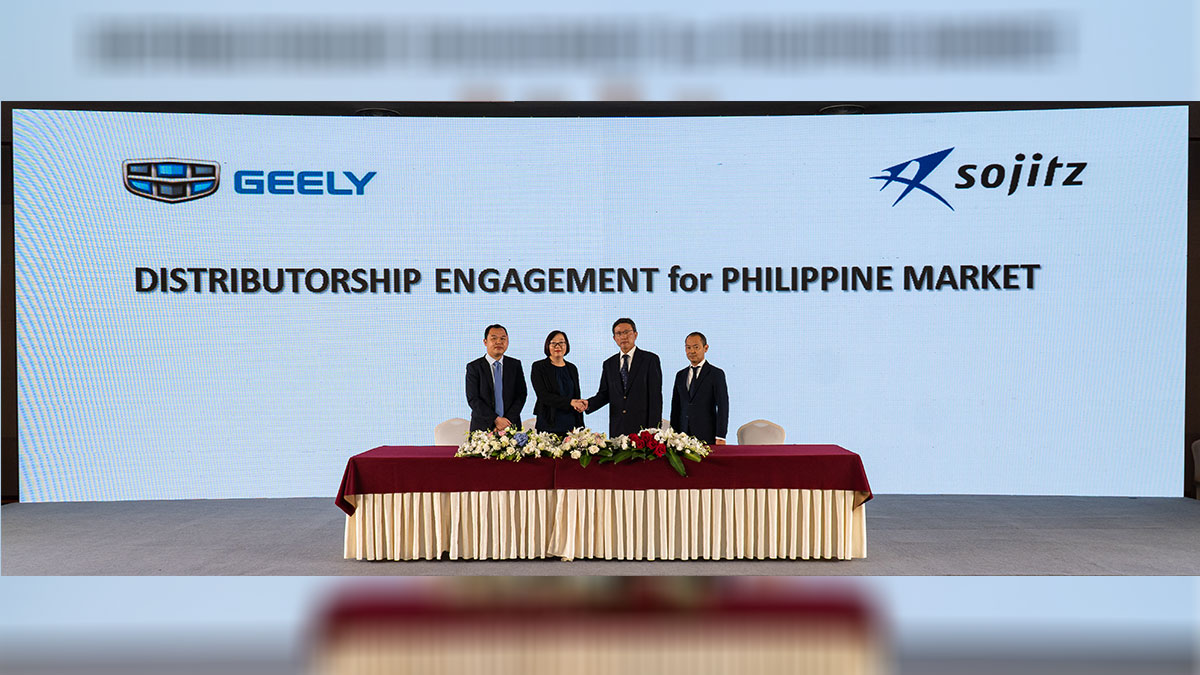