BMW Philippines dropped a bombshell tonight when it announced that its facelifted flagship model, the 7-Series, will now come with a price tag starting below P6 million for 2020, and that it is bringing in the country’s first plug-in hybrid electric vehicle (PHEV).

The refresh brings in the ‘controversial’ massive kidney grille. I deliberately put those single quotes because when you see it in person, and I have, the grille suits the car’s large size. With the larger nose comes sleeker headlights, as slim adaptive LEDs now give the 7-Series a more aggressive countenance. 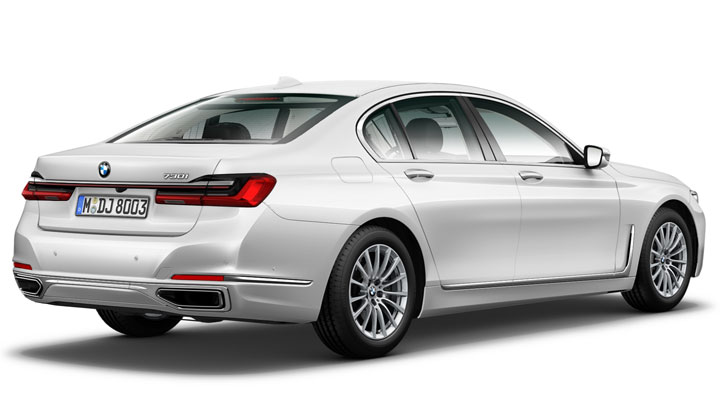 The base variant is the 730i Pure Excellence, which attains its magical price tag of P5,990,000 by losing the long wheelbase of its predecessor. But those who yearn for the extra bit of legroom will have to go hybrid, as the P9,590,000 745Le Pure Excellence only comes in PHEV form.

In another first in the model’s history, the 730i will be powered by a 2.0-liter four-cylinder Twin Power turbopetrol engine. Frown at that four-pot all you want, but it generates 265hp and 400Nm. Under the hood of the 745Le is a Twin Power 3.0-liter six-cylinder engine paired with an electric motor. The combined output is 394hp and 600Nm of torque. 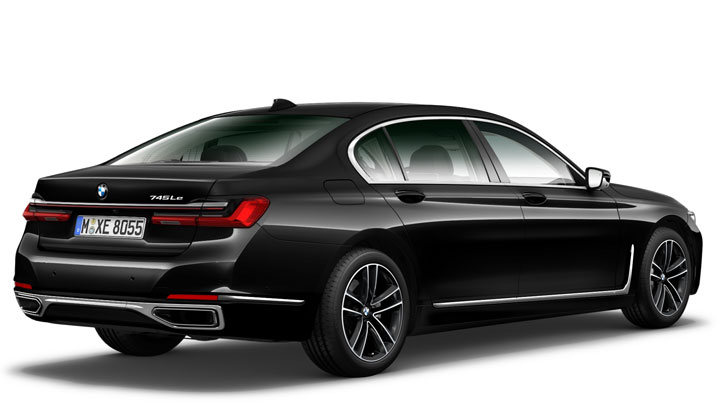 The hybrid’s numbers are not quite as astronomical as the BMW diesels, but the 745Le can travel 55km purely on electric charge. BMW PH says it will come with two chargers, a standard and a fast charger. Charging normally via a household power socket will take eight hours for a full charge.

As expected, both variants come in run-flat tires, with the 730i getting 18-inch multi-spoke alloys and the 745Le sporting 19-inch double-spoke wheels. 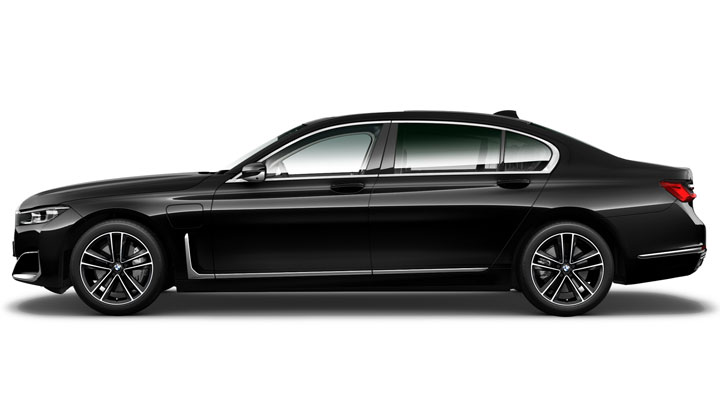 Naturally the top variant gets the better cabin. The 745Le has quilted napa leather on the front and rear seat cushions, backrests, armrests, door trim, and center console. For the first time the 7 gets fine wood trim in poplar grain metallic gray high gloss. Not enough for you? The 745Le is also equipped with a massage function for all passenger seats, and 10-inch HD touchscreens with a Harman Kardon surround sound system for the rear occupants. 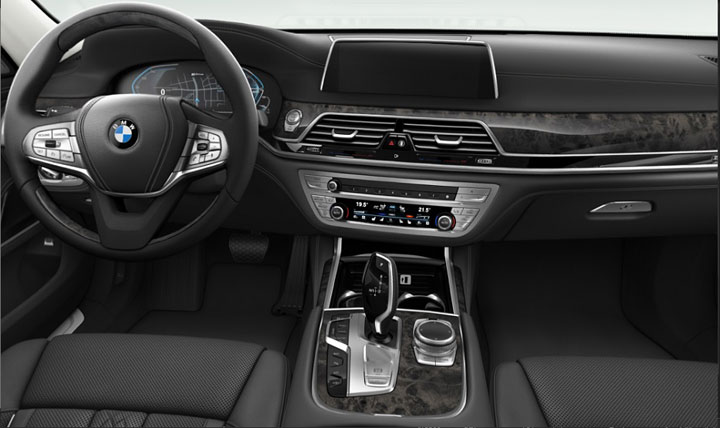 Opting for the ‘base’ 730i will not disappoint future buyers. They will still get leather seats and wood trim, as well as the Harman audio system and electrically adjustable rear seats. All variants get four-zone climate control, which is perfect for keeping harmony when lamigin and mainitin people travel together. Feel the riffraff are staring at you? There are electric roller sunblinds to deflect the heat and envious stares.

And finally, Apple CarPlay comes to the local BMW stable, coursed through a 10.25-inch infotainment display. For owners whose drivers are taking the day off, they can use the Innovative Parking Assistant to, er, assist them in parking the large BMW in spaces that are either parallel or perpendicular to the road. 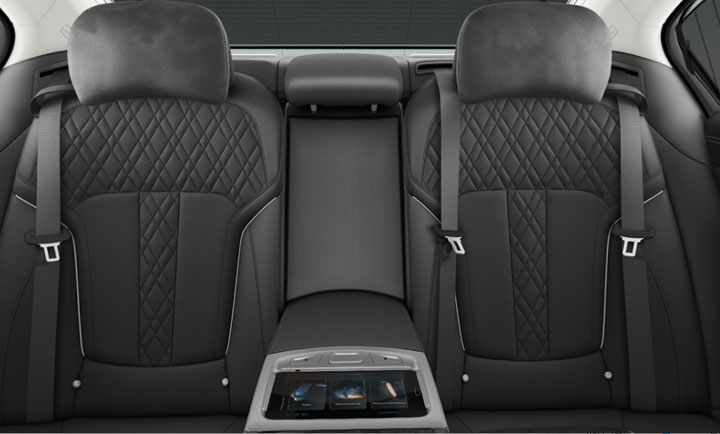 So, how do you find the grille? 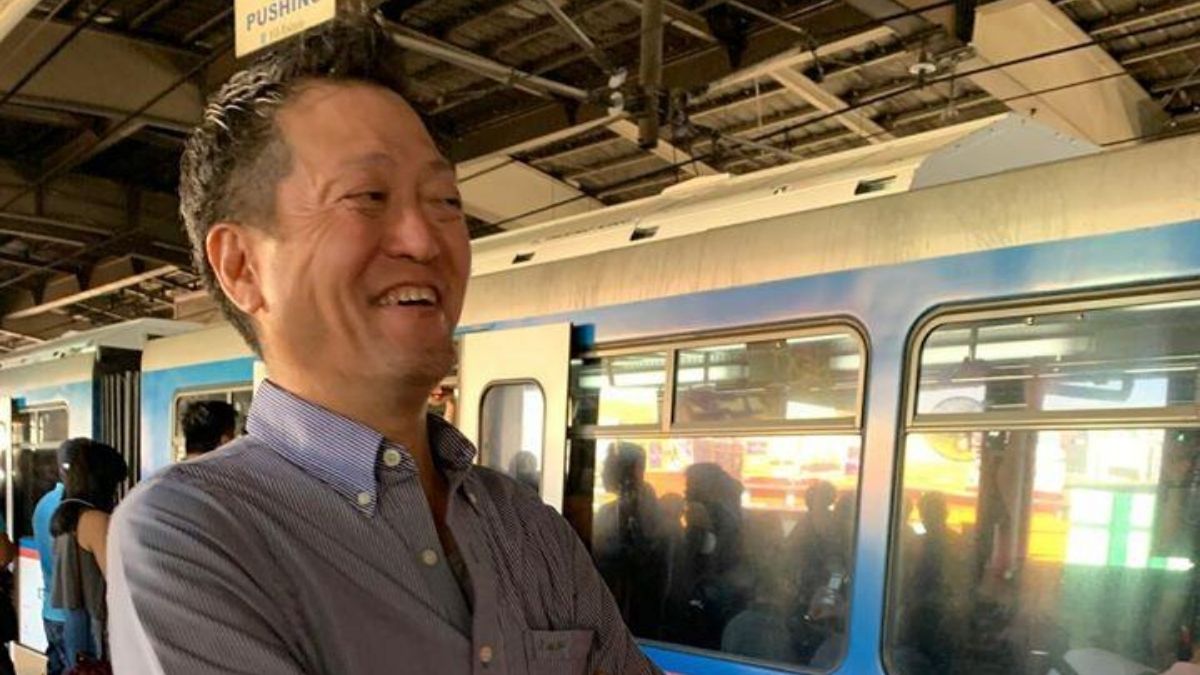 Toyota PH president: A 20% decline in 2020 sales is ‘a bit optimistic’
View other articles about:
Read the Story →
This article originally appeared on Topgear.com. Minor edits have been made by the TopGear.com.ph editors.
Share:
Retake this Poll
Quiz Results
Share:
Take this Quiz Again
TGP Rating:
/20