The Chevrolet Colorado Trail Boss has arrived, priced under P1.369-M

The new version of the sturdy truck was launched at the Cebu Auto Show
by Leandre Grecia | Sep 13, 2019
CAR BRANDS IN THIS ARTICLE

In case you missed it, The Covenant Car Company (TCCCI) previously announced it was unveiling a new Chevy at the Cebu Auto Show 2019. Now that the doors to the event have opened and the festivities have officially begun, the company has officially revealed the newest addition to Chevrolet’s Philippine lineup: the Colorado Trail Boss.

This Colorado sports a black-and-white exterior that’s indeed fit to be called ‘boss.’ The grille, fenders, tailgate, and 18-inch alloy wheels have all been blacked out. Even the front and rear badges get the same treatment to complete the contrasting design.

As for the interior, no major changes have been made apart from the addition of the Chevrolet MyLink infotainment system with Android Auto and Apple CarPlay compatibility. The system was previously available on the High Country Storm, and its inclusion here is a neat bonus, we’d say.

The new Colorado Trail Boss packs a familiar engine under its hood: a 2.8-liter Duramax VG Turbo in-line-four mated to a six-speed automatic transmission. This powertrain is capable of 200hp and 500Nm of torque. Safety features include ABS with EBD and an engine immobilizer.

Of note, the Colorado Trail Boss has a 4x2 drivetrain, but that doesn’t mean this truck isn’t a capable machine. It features a limited-slip differential, and can carry a payload of up to one ton, tow up to three tons, and wade through waters as deep as 800mm.

“For more than 100 years, Chevrolet has relentlessly brought to the global stage legendary and dependable trucks that are built to last,” says TCCCI president and CEO Atty. Alberto Arcilla. “The introduction of the Colorado Trail Boss to the Philippine market provides an exciting opportunity for Filipinos to experience the next level of adventure.”

Chevy’s new Colorado Trail Boss is now available for P1,368,888 at all authorized dealerships nationwide. It comes with a special five-year warranty and a three-year bumper-to-bumper warranty coverage. The powertrain also has a warranty that covers up to 2 years or 100,000km, whichever comes first. In addition, buyers will also be enrolled in the 24/7 Chevrolet Emergency Roadside Support for three years, with the option to renew afterwards. Chevrolet’s 24/7 Customer Care Hotline will be at their disposal, too, and a one-hour express service for select jobs and nonstop service at select service centers will be available.

TCCCI has also announced that any purchase of the new Colorado will come with free preventive maintenance for the first two years or 40,000km, whichever comes first. This is a limited-time offer only, though, valid only for purchases until the end of September.

So, do you dig the Colorado’s new look? Check out a few more photos of the Colorado Trail Boss below and tell us what you think. 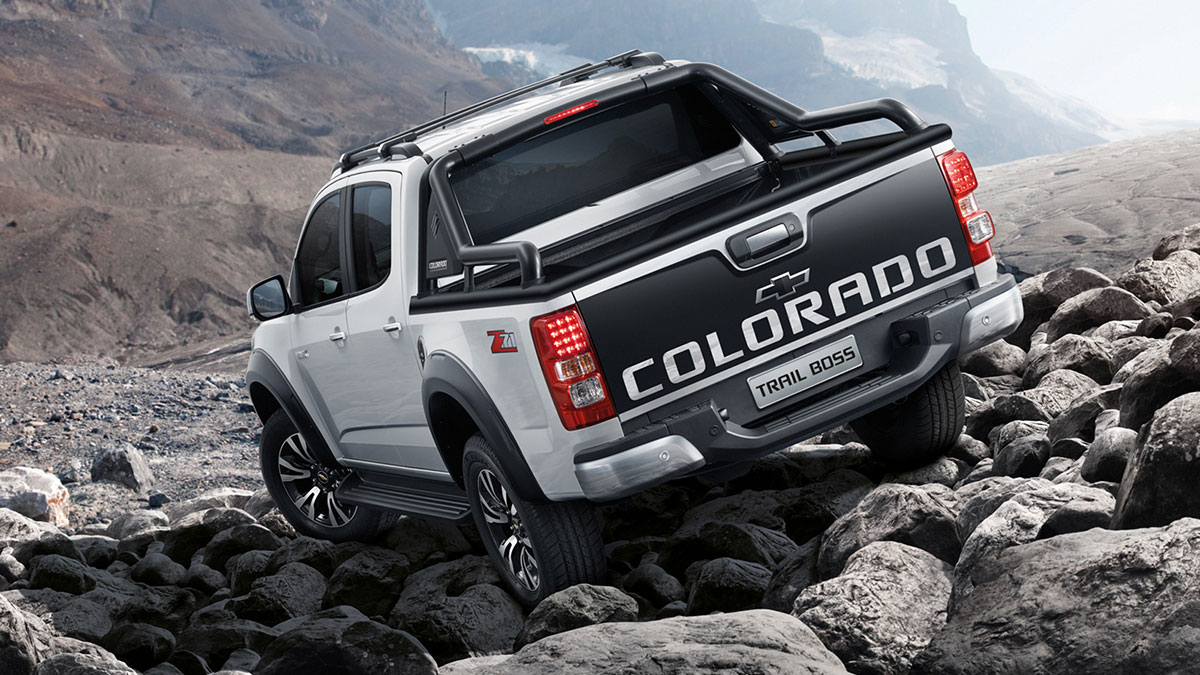 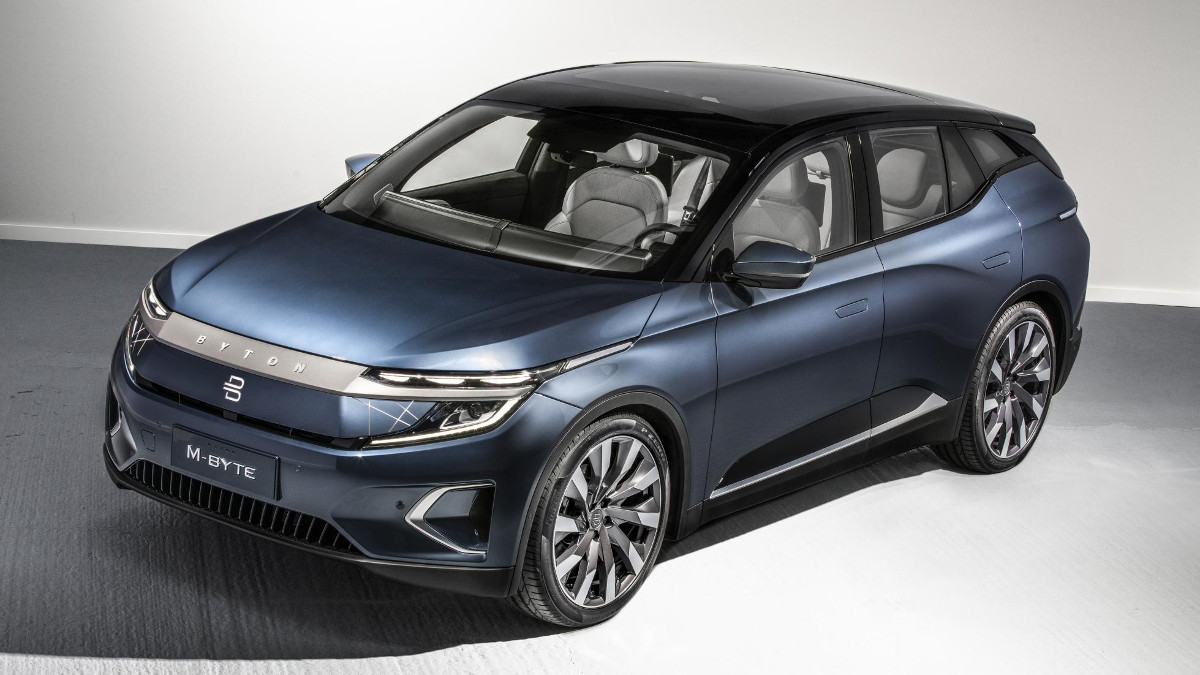 The Byton M-Byte’s 48-inch screen has made it to production
View other articles about:
Read the Story →
This article originally appeared on Topgear.com. Minor edits have been made by the TopGear.com.ph editors.
Share:
Retake this Poll
Quiz Results
Share:
Take this Quiz Again
TGP Rating:
/20