The new Chevrolet Colorado ZR2 is an off-road beast

This is your new 2021 Chevrolet Colorado ZR2, and doesn’t it look angry?

All trim levels of the Colorado have undergone slightly different facelifts to differentiate them, but it’s the all-conquering, off-road ZR2 version that we’re interested in here. Just look at that face. 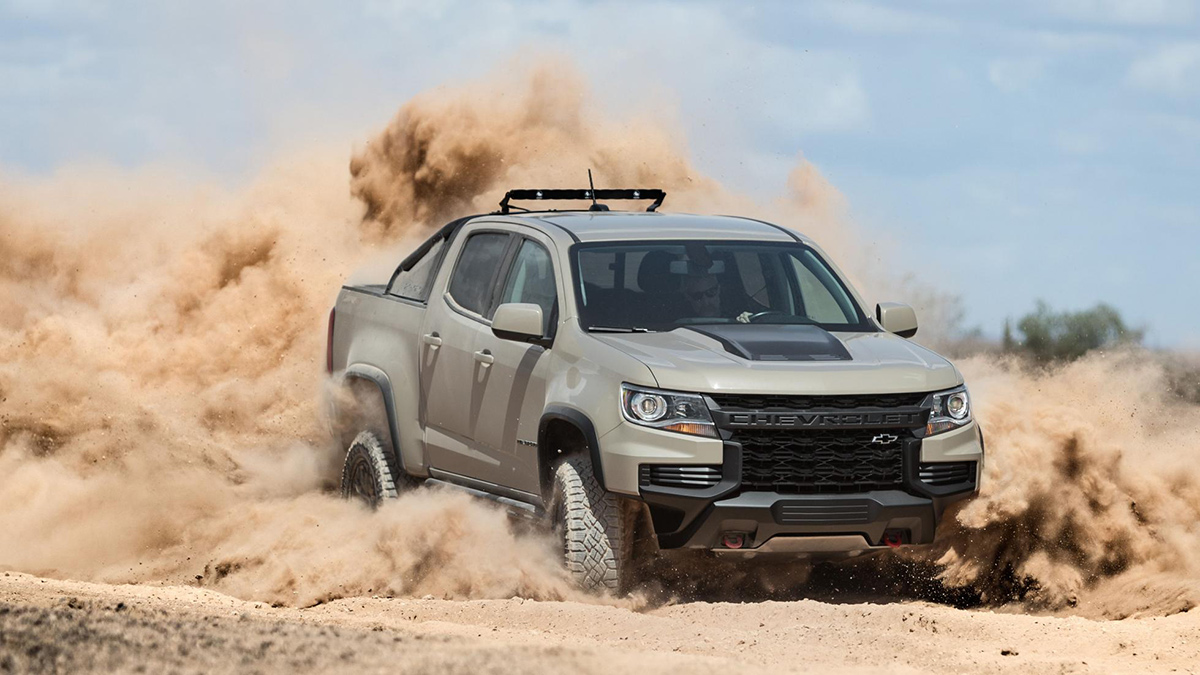 The ZR2’s front grille looks a little like the one Chevrolet applied to the new Camaro SS, but it works far better combined with those chunky tires and enormous skid plate. Plus, round the back there’s a return to the old-school ‘Chevrolet’ lettering across the tailgate. Fantastic stuff. 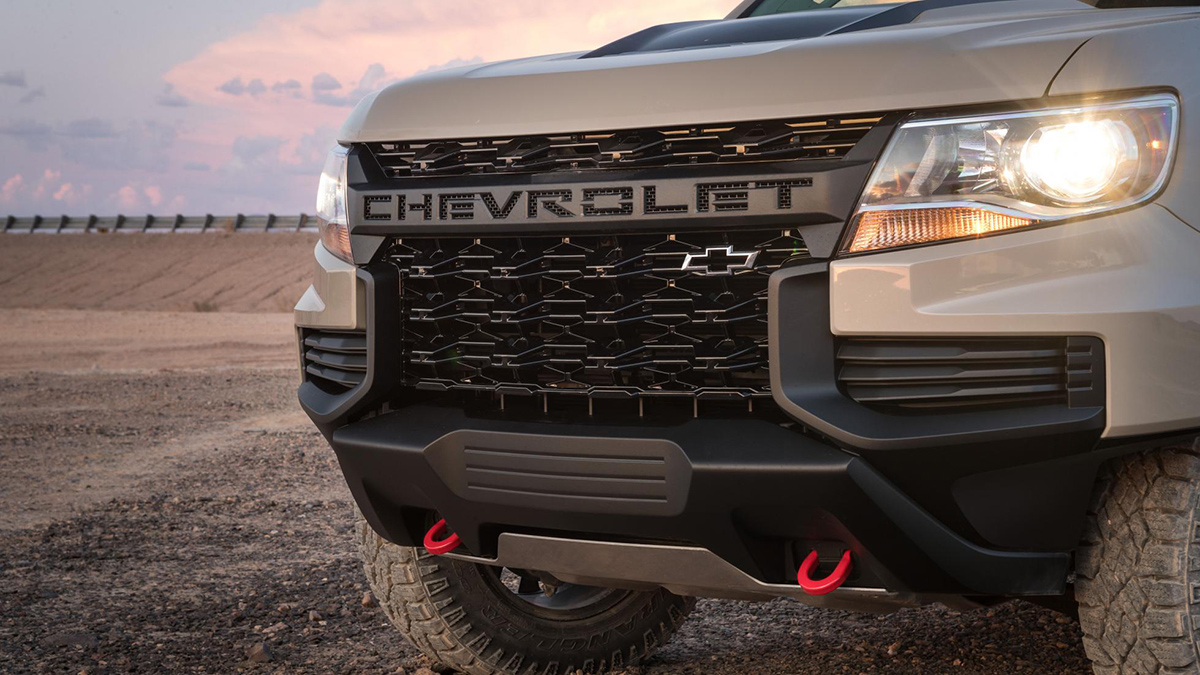 Elsewhere there aren’t too many changes to report. The ZR2 retains its off-road stance thanks to a two-inch lift kit and a 3.5-inch wider track than the road-focused Colorados. There’s also Multimatic position-sensitive dampers, standard front and rear electronic locking differentials, off-road rocker protection, cast-iron control arms, and an Autotrac transfer case. 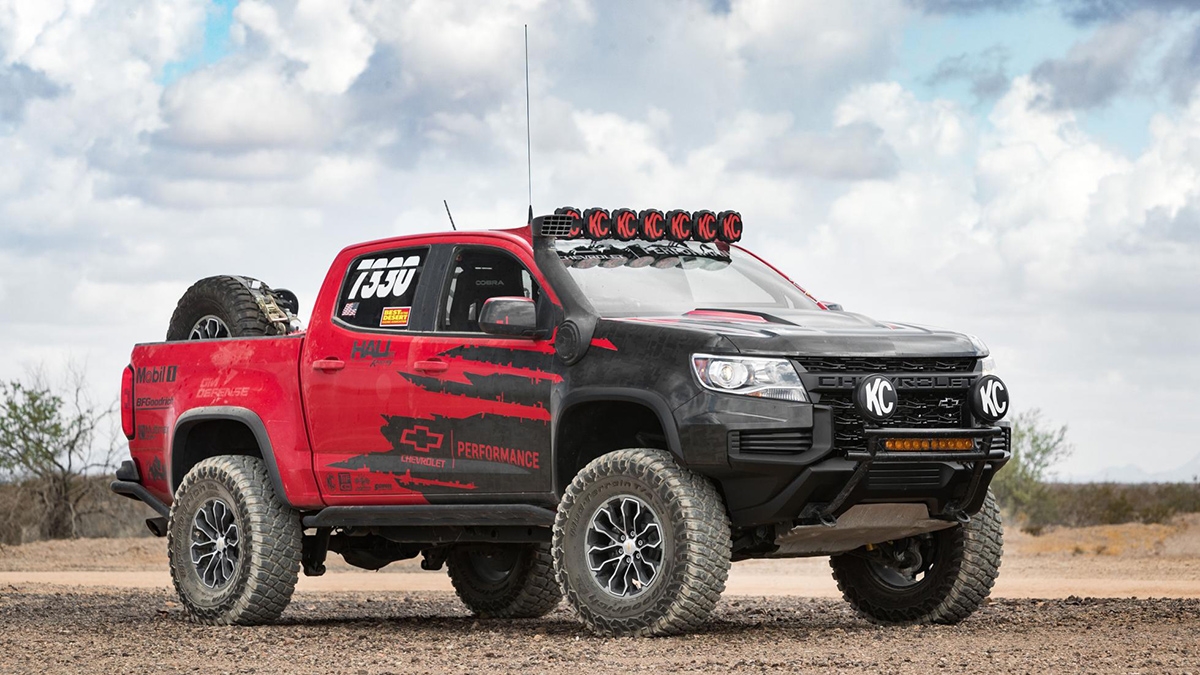 Apparently there have been no significant changes to the interior either, and we can assume that the 308hp 3.6-liter gasoline and 181hp 2.8-liter turbodiesel engines remain. That diesel may sound a little puny, but the torque figure stands at a decent 500Nm—that’s 127Nm more than its gasoline-powered sibling. 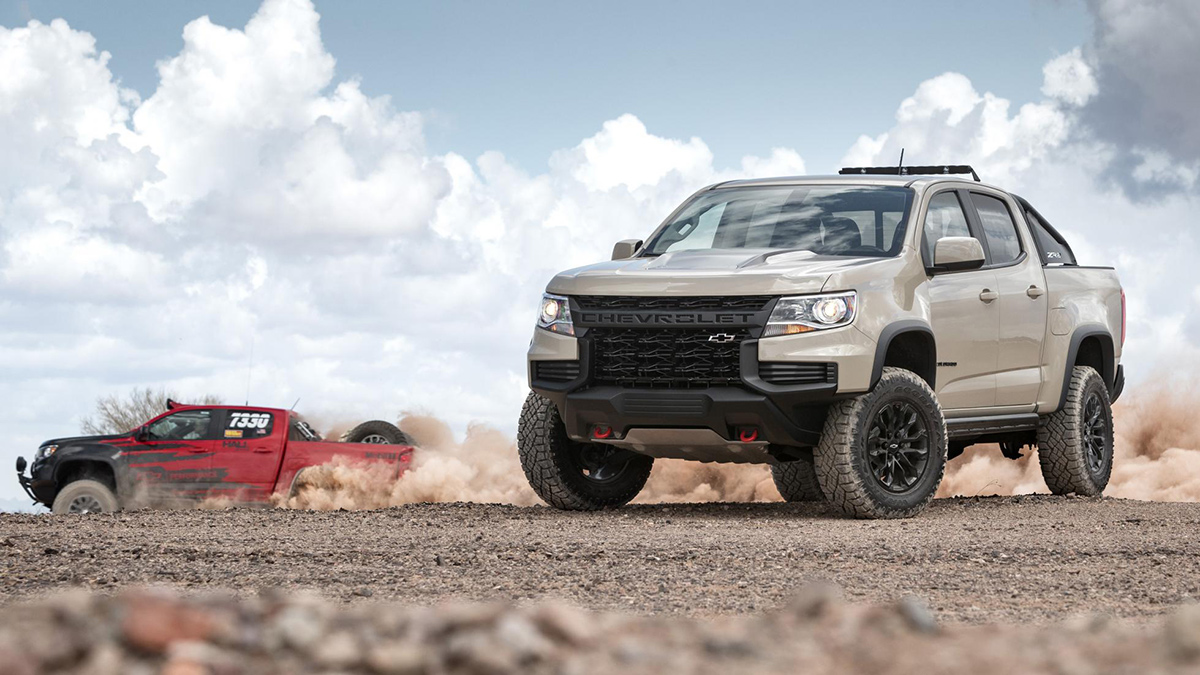 You’ll also have noticed the pretty bad-ass racing truck in the gallery above. We don’t have any details yet other than the fact that it’ll make its first appearance at the 2019 Method Race Wheels Laughlin Desert Classic. Looks great though, doesn’t it?

The standard ZR2 will then be unveiled at the SEMA show in Las Vegas. What do you think? 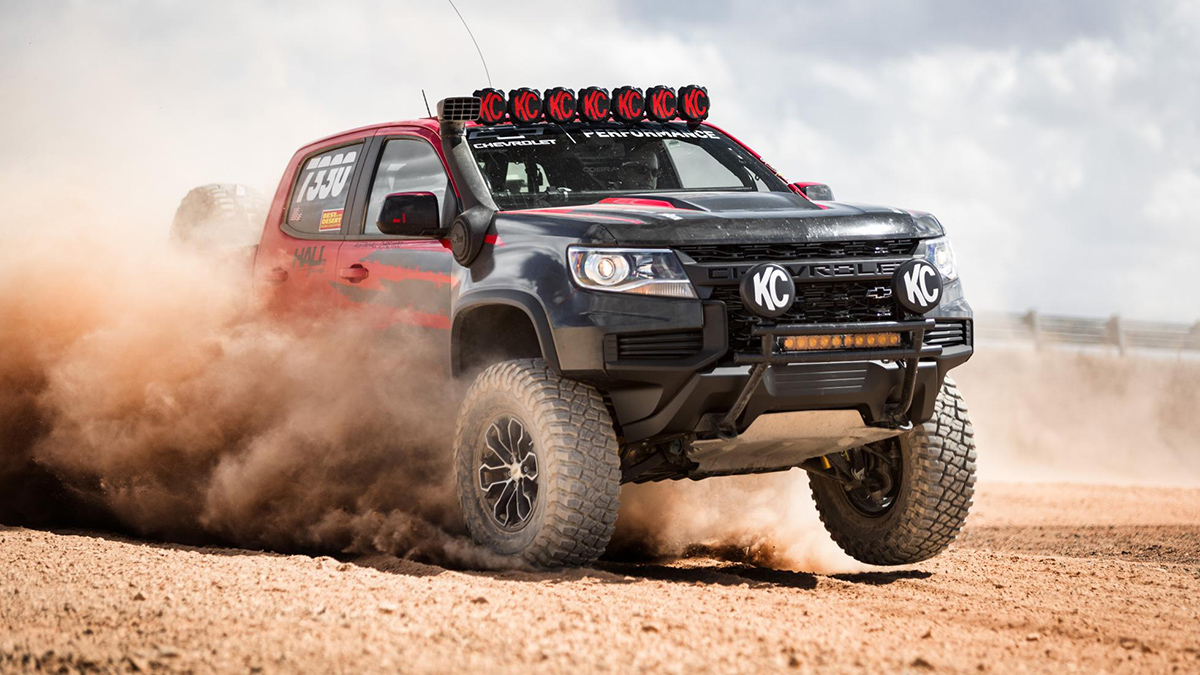 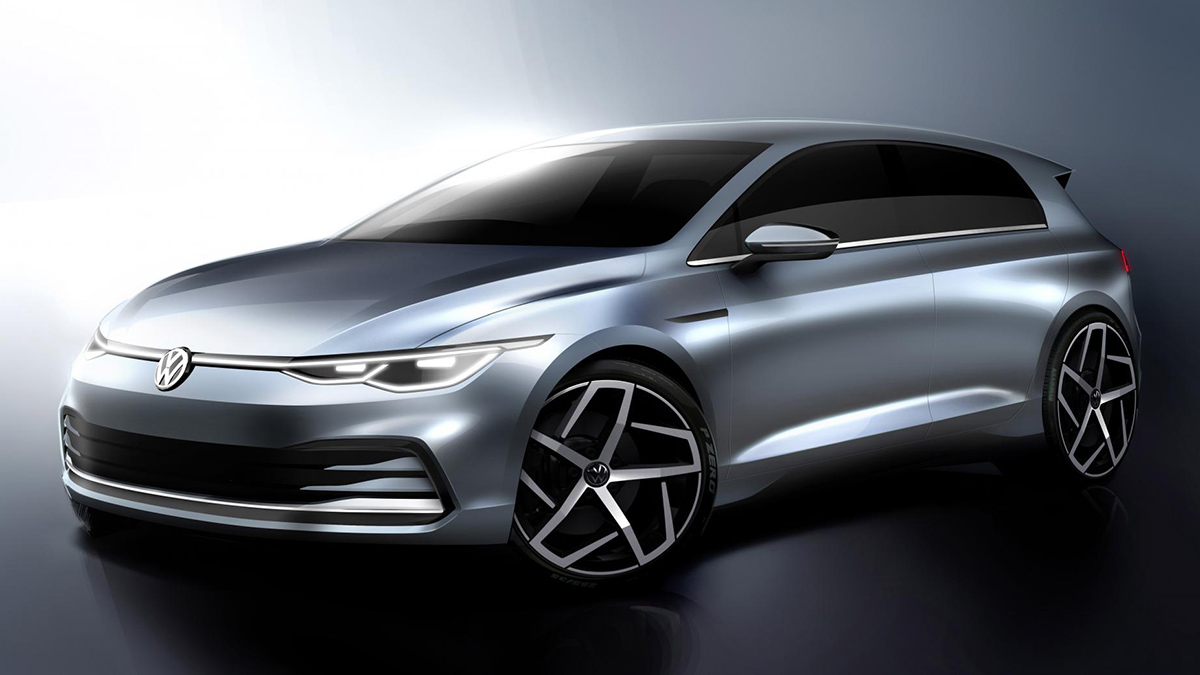 The all-new Volkswagen Golf will be revealed this month
View other articles about:
Read the Story →
This article originally appeared on Topgear.com. Minor edits have been made by the TopGear.com.ph editors.
Share:
Retake this Poll
Quiz Results
Share:
Take this Quiz Again
TGP Rating:
/20