The subcompact SUV now looks more stylish than ever
by Leandre Grecia | Sep 2, 2020
CAR BRANDS IN THIS ARTICLE

If you’ve been keeping an eye out for the new Kona and Kona N Line that Hyundai teased last week, then you’re in luck: The Korean carmaker has now fully unveiled its redesigned subcompact SUV along with the sporty variant.

The changes to the Kona’s face aren’t too extreme, but Hyundai does give the vehicle a much more stylish front end. Some of the grille’s real estate has been taken over by the redesigned bumper and skid plate, but that grille is made a bit wider to complement the new aggressive-looking fog lamps nicely. 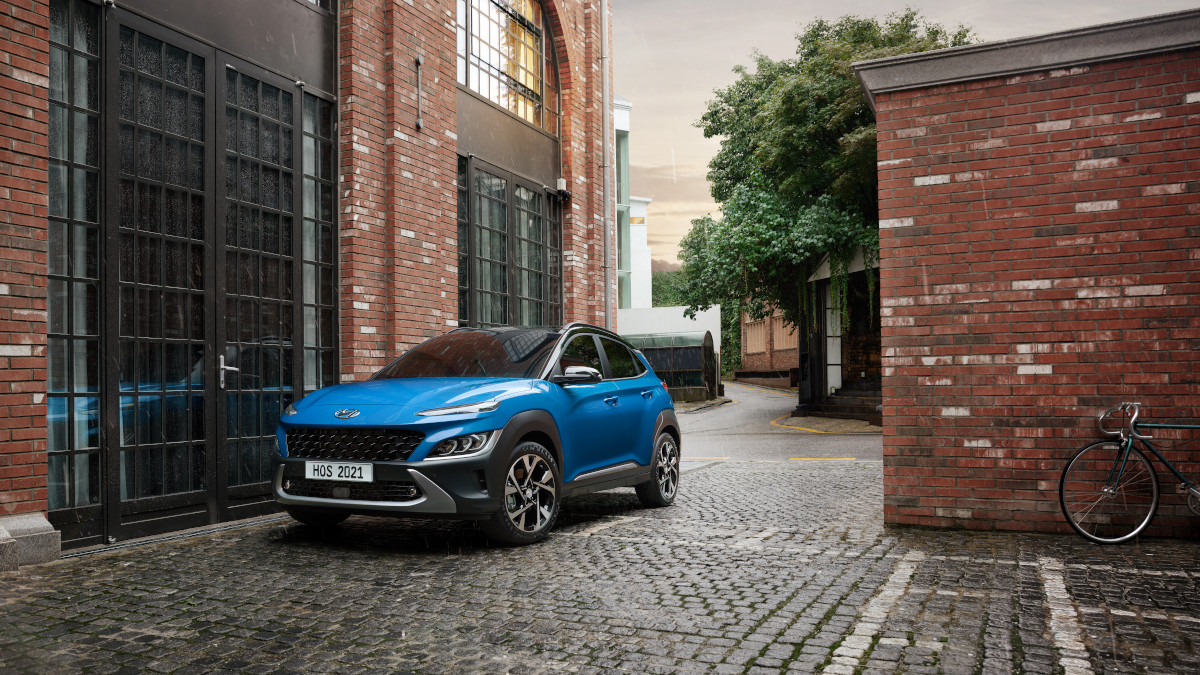 The Kona N Line looks pretty much the same as the regular Kona, only the N Line gets less of the black plastic treatment on the front end, the sides, and the rear. Inside, all Kona variants get a plethora of soft-touch materials with leather or fabric seats, while the higher trim gets red contrast stitching around the cabin and some red highlights on the A/C vents. This dark interior is also available with either a two-tone light beige or a khaki theme. 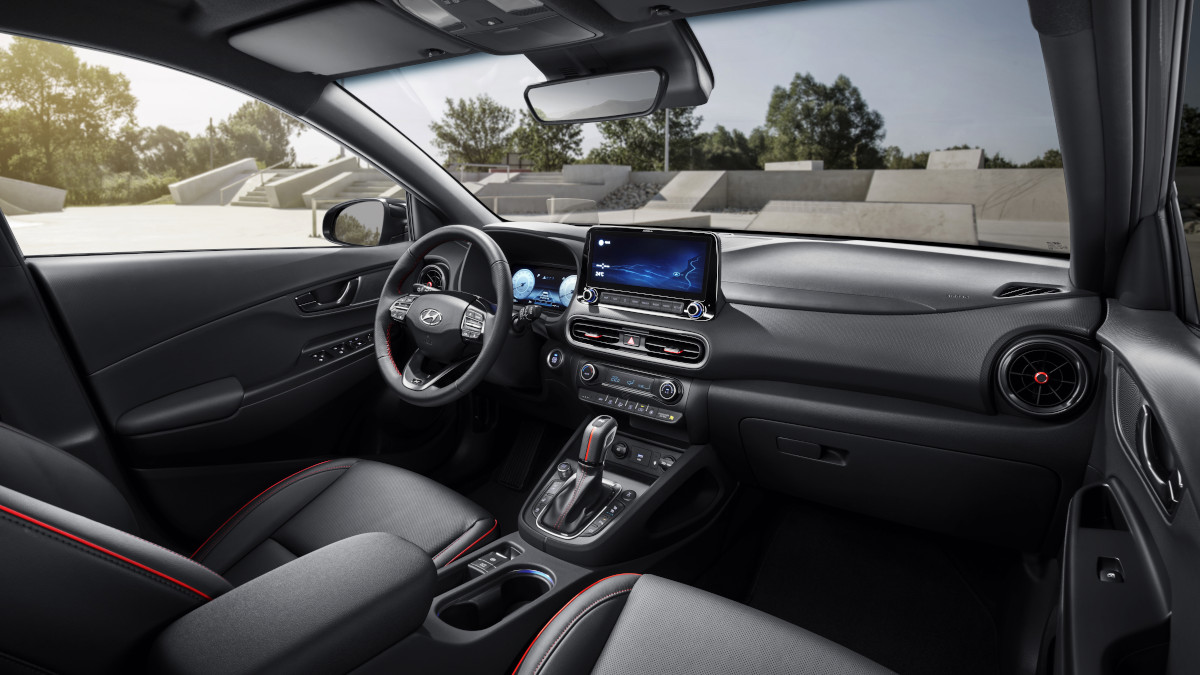 The updated Kona also gets a new 10.25-inch digital instrument cluster that’s paired with the standard eight-inch infotainment display. This touchscreen can be upgraded to a 10.25-inch AVN screen that boasts split-screen functionality and multiple Bluetooth connections.

Under the hood, the Kona gets a new 1.6-liter T-GDI Smartstream engine that generates 195hp and is mated to a seven-speed DCT. This is available with both two-wheel-drive and four-wheel drive configurations. The N Line variant also gets the same powertrain as standard.

A 48V mild-hybrid setup is also available across the range. This is made up of a 134hp 1.6-liter Smartstream diesel engine or a 118hp 1.0-liter T-GDI Smartstream petrol mill. Gearbox options for these include a seven-speed DCT, a six-speed Intelligent Manual Transmission (6iMT), and a six-speed manual.

The Kona can also be had with a 139hp hybrid setup mated to a six-speed DCT, featuring a 2WD layout. This setup consists of a 1.6-liter GDI engine with a 32kW electric motor and a 1.56 kWh lithium-polymer battery. The hybrid N Line gets the aforementioned turbocharged 1.6-liter mill with a 4WD layout. 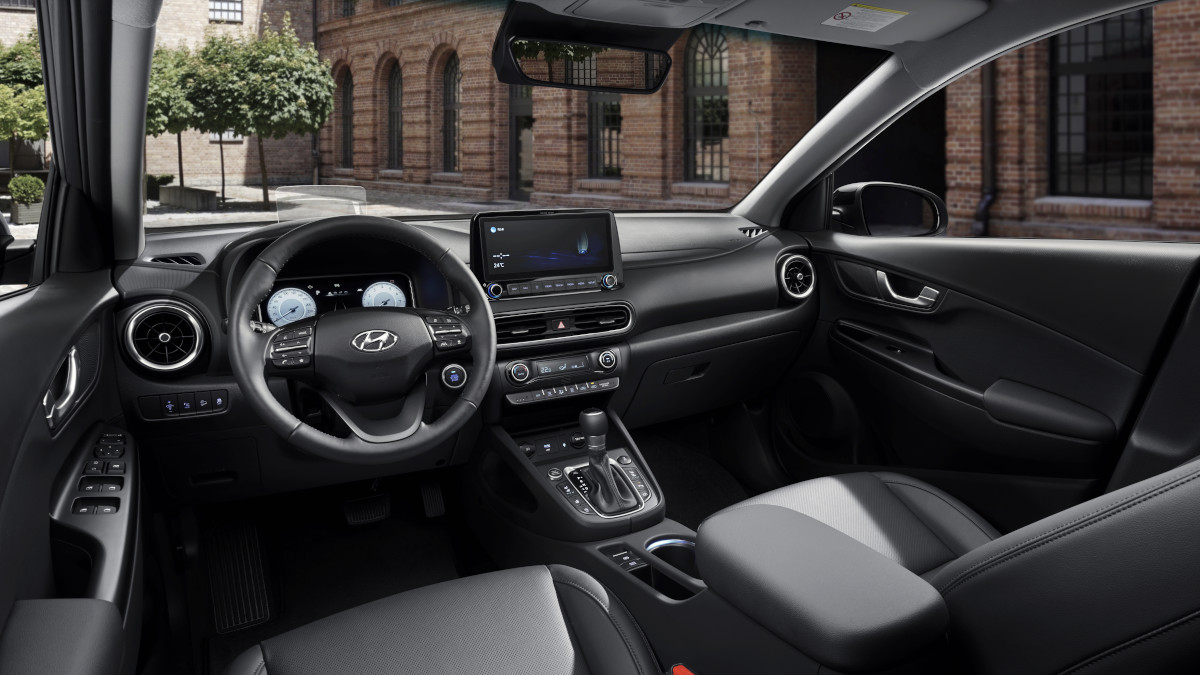 So, what do you think of the changes Hyundai has made to the Kona? Do you think these refreshed vehicles should make their way over to our shores, too? 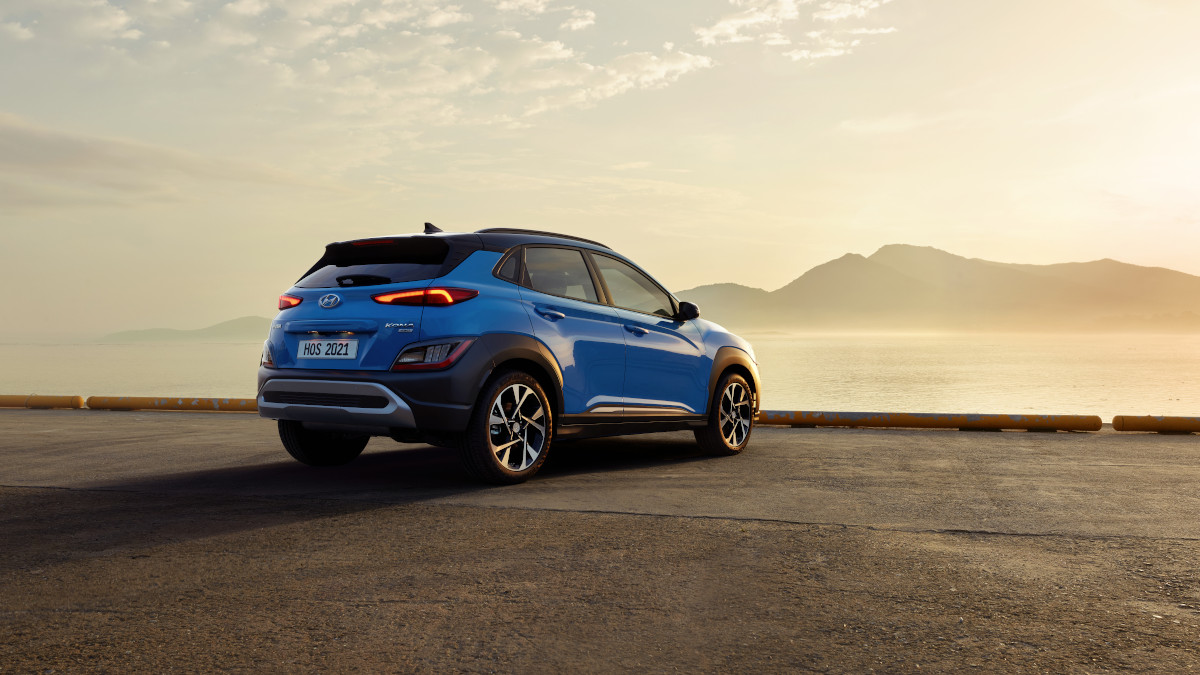 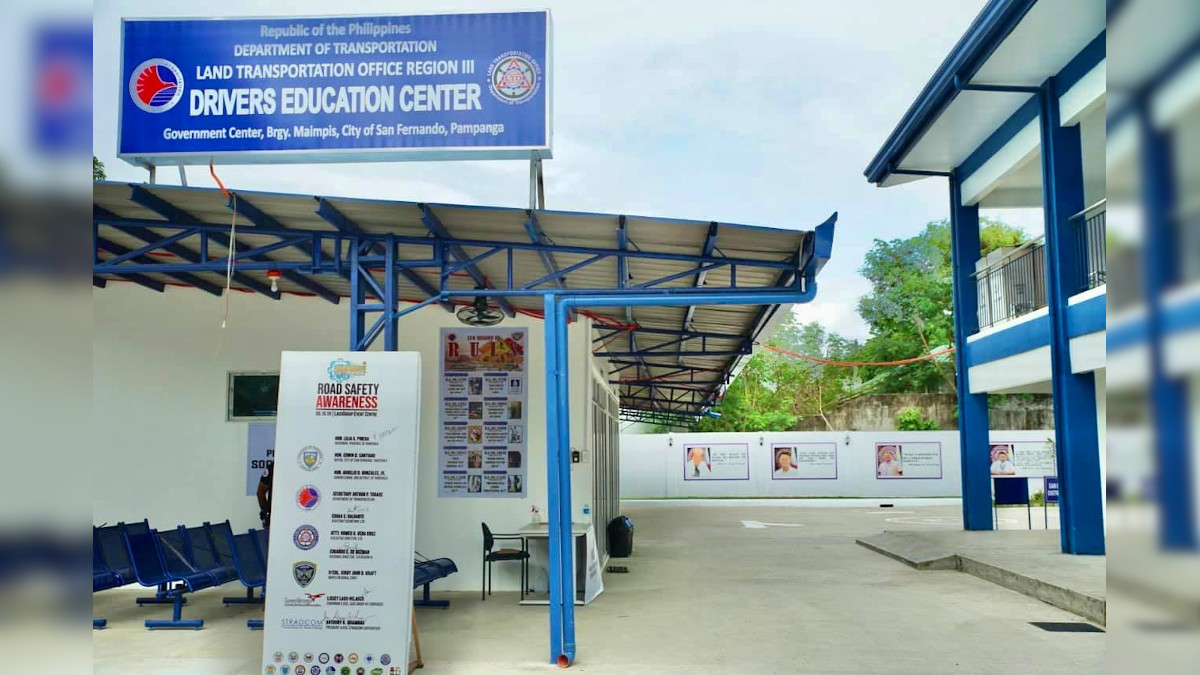 The LTO is now offering free Theoretical Driving Courses for student-permit applicants
View other articles about:
Read the Story →
This article originally appeared on Topgear.com. Minor edits have been made by the TopGear.com.ph editors.
Share:
Retake this Poll
Quiz Results
Share:
Take this Quiz Again
TGP Rating:
/20