Not too shabby for what should be a low-emission, fuel-efficient powertrain
by Leandre Grecia | Aug 27, 2020
CAR BRANDS IN THIS ARTICLE

Kia has revealed a new plug-in hybrid powertrain for the next-generation Sorento, a setup that the Korean carmaker mentioned when it first unveiled all the engine options for the all-new midsize SUV.

This will be the second hybrid in the Sorento range for the European market. The setup is made up of a 1.6-liter T-GDI engine that’s capable of 178hp and 265Nm of torque paired with a 13.8kWh lithium-ion polymer battery pack and an electric motor that produces 90hp and 304Nm. The total system output is rated at 261hp and 350Nm.

This hybrid setup is mated to a six-speed automatic gearbox that sends power to all four wheels. Kia says that the Sorento plug-in hybrid can “complete most short drives on electric power alone,” but has yet to reveal the vehicle’s official all-electric range as this—along with the PHEV’s official CO2 emissions—is still pending homologation. 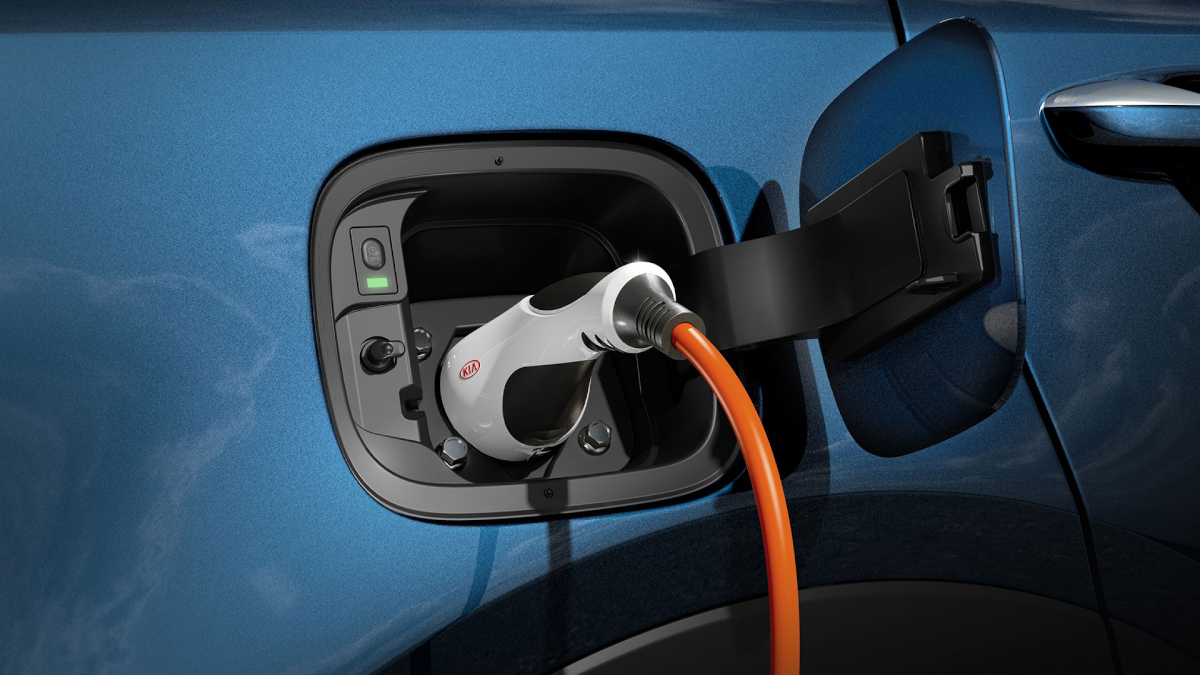 The Sorento PHEV retains the look we saw during the launch back in March. Inside, it also gets the same niceties: a plethora of leather, a 12.3-inch digital instrument cluster, and a 10.25-inch infotainment system, among others.

This infotainment system is compatible with Apple CarPlay and Android Auto and is complemented by a 12-speaker Bose audio setup. There’s also a UVO Connect telematics system available, as well as a cabin mood lighting system. 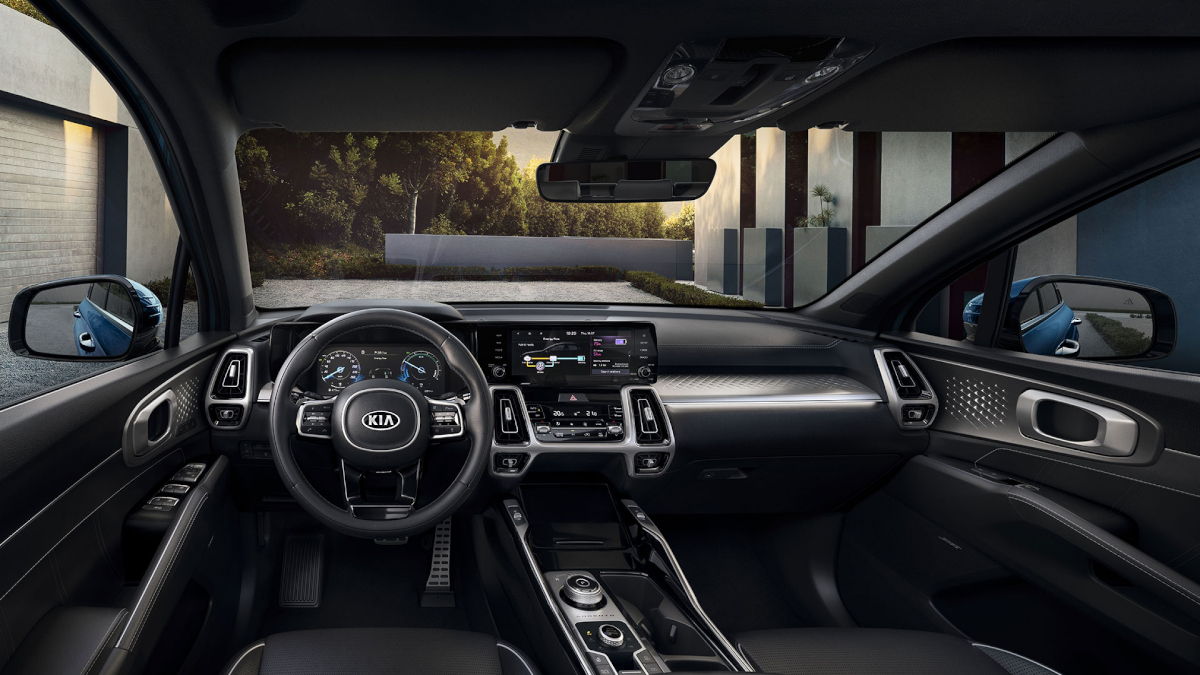 So, what do you think of the Sorento’s new plug-in hybrid setup? If Kia Philippines were to launch the all-new SUV here, which powertrains would you want to see arrive along with it? 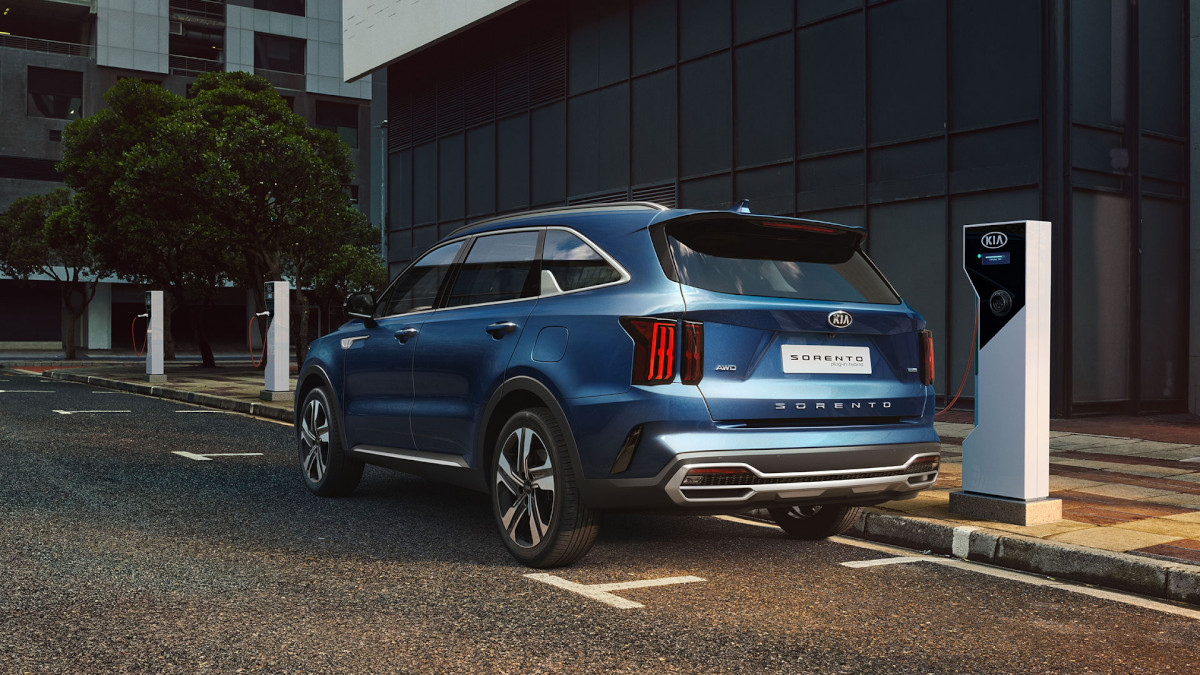 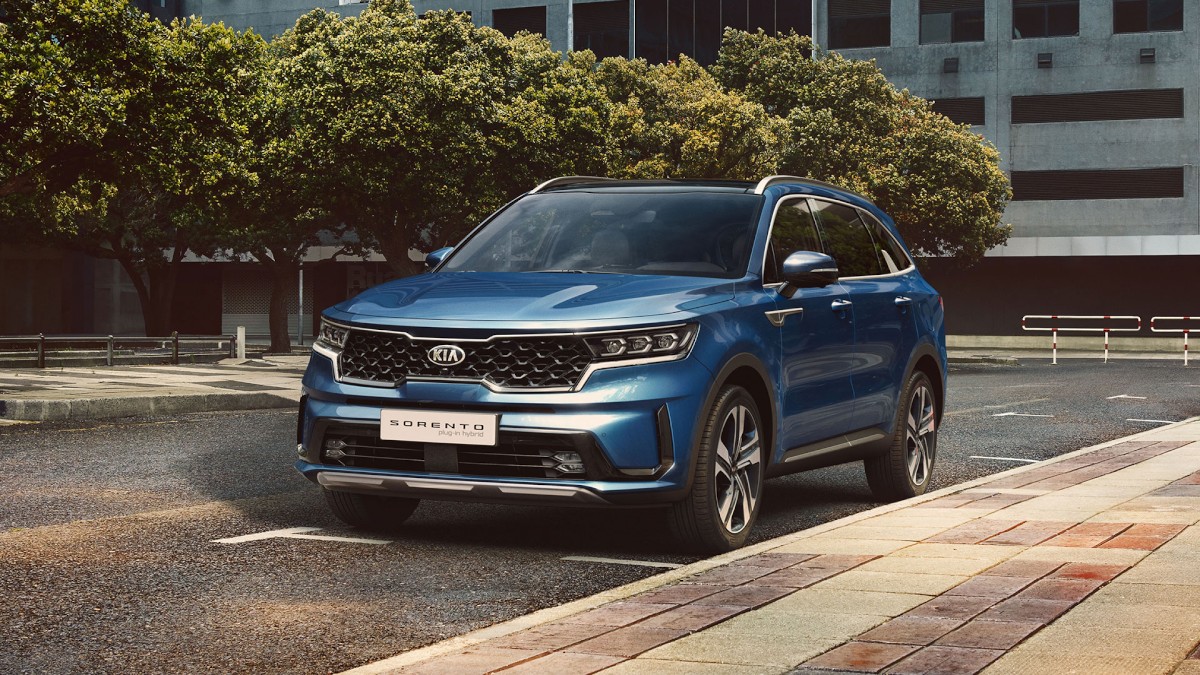 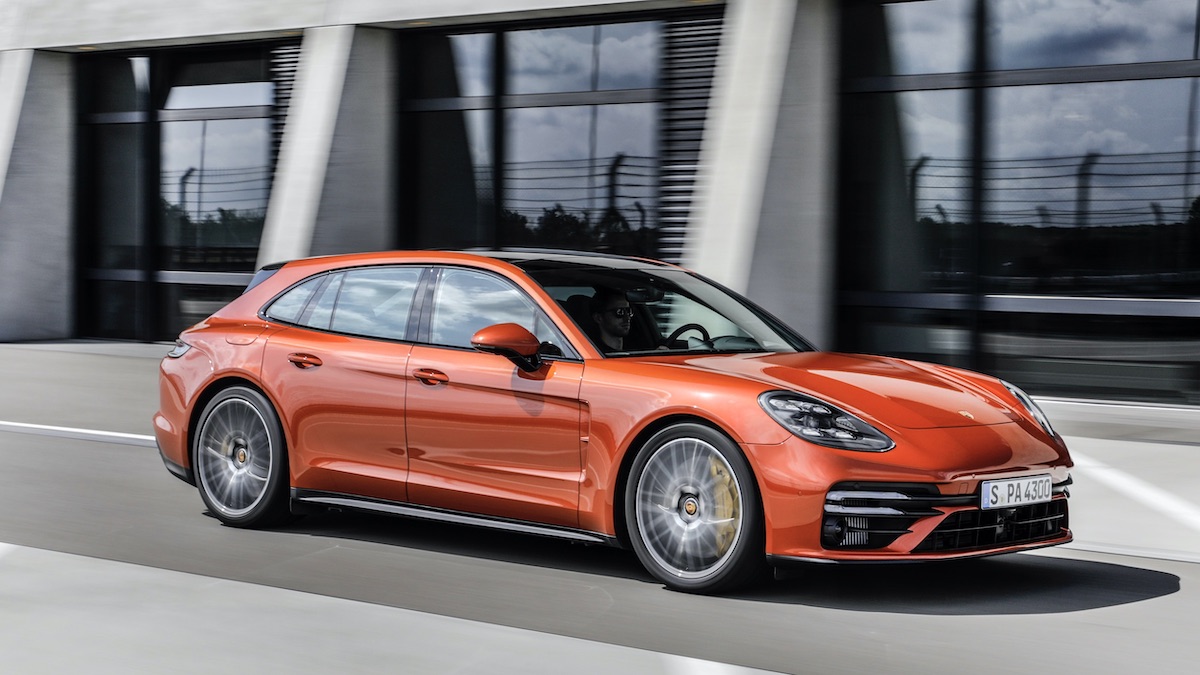 Porsche updates the Panamera lineup
View other articles about:
Read the Story →
This article originally appeared on Topgear.com. Minor edits have been made by the TopGear.com.ph editors.
Share:
Retake this Poll
Quiz Results
Share:
Take this Quiz Again
TGP Rating:
/20