Just when you thought the crossover market couldn’t get any more crowded
by Greg Potts | Jun 29, 2019
CAR BRANDS IN THIS ARTICLE

Ah, crossovers. People keep buying them, so manufacturers will carry on making them. This is the latest of the bunch—the Kia XCeed.

Kia says that it’s an ‘urban crossover utility vehicle’ that sits between the standard five-door Ceed hatch and the much larger Sportage SUV—although surely, that’s where both the hybrid and all-electric Niro comes in, too... 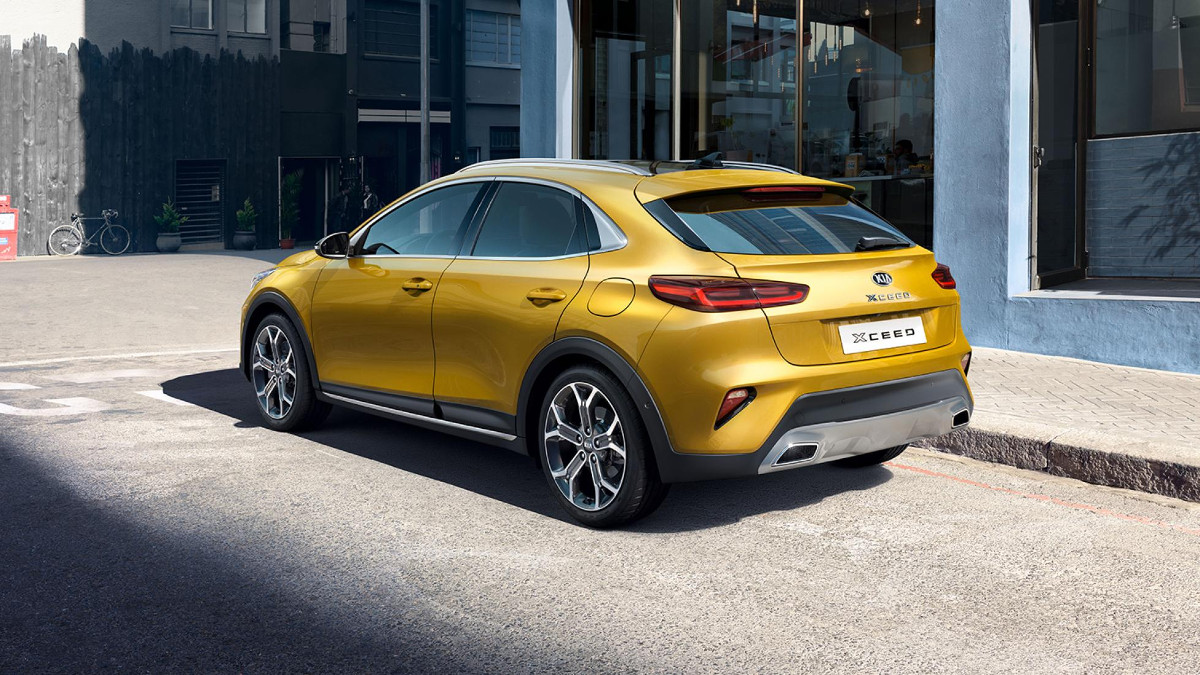 Anyway. It’s not a bad-looking car by any stretch, but we can’t help feeling that they could have just jacked up a Ceed and put proper plastic bumpers all around to make it look rugged. Was the complete redesign really necessary?

Inside, then. If you’ve ever sat in a Stonic or anything else from the Ceed family, you won’t have any trouble finding your way around the interfaces. There’s decent luggage space despite that sloping roofline—426 liters with the seats up, swelling to 1,378 liters once the back row is down. 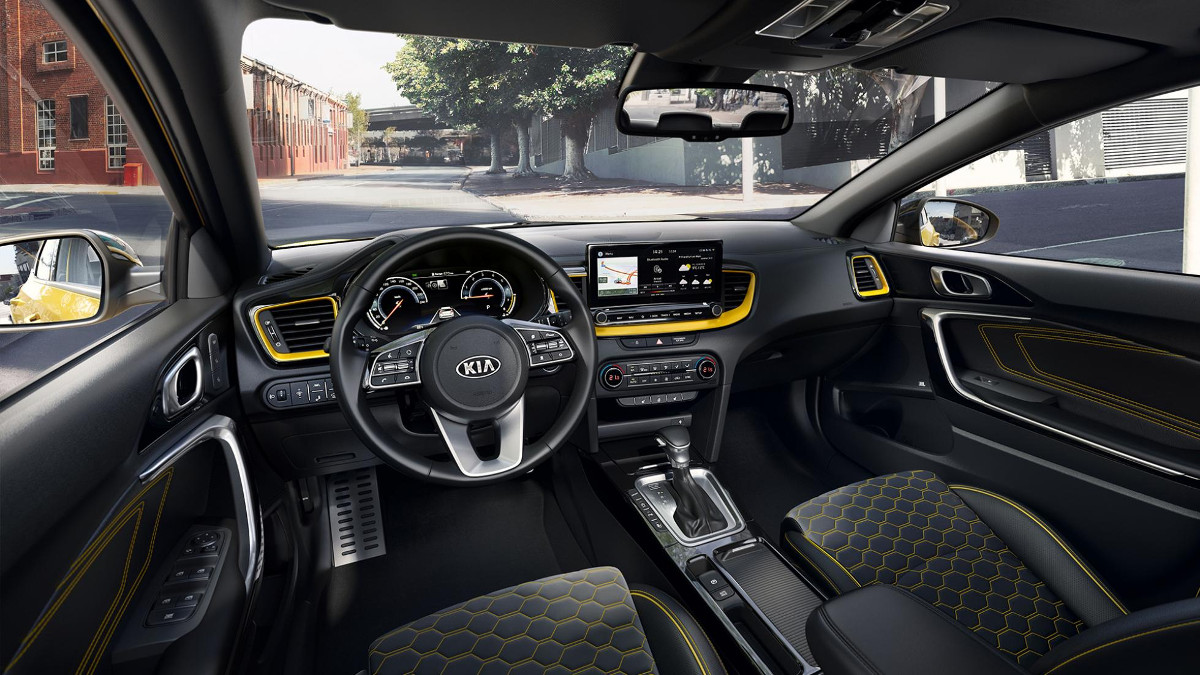 The XCeed’s engines are all turbocharged. Base spec is a 1.0-liter three-cylinder gasoline with 118hp, but you’ll also be able to choose a four-pot in either 138hp 1.4-liter or 201hp 1.6-liter flavor. Then there are two diesel engines, both 1.6-liters units with either 113hp or 134hp. All will be front-wheel-drive, because nobody will want to take an XCeed off-road, anyway, and all but the 1.0-liter gasoline will have the option of a seven-speed auto to replace the standard six-speed manual transmission.

It’ll go on sale—in Europe, at least—in the next few months, while plug-in hybrid models will arrive in early 2020. So, given the choice, would you go for this, the Ceed hatchback, the Ceed Sportswagon, the ProCeed shooting brake, or something else entirely? Let us know below. 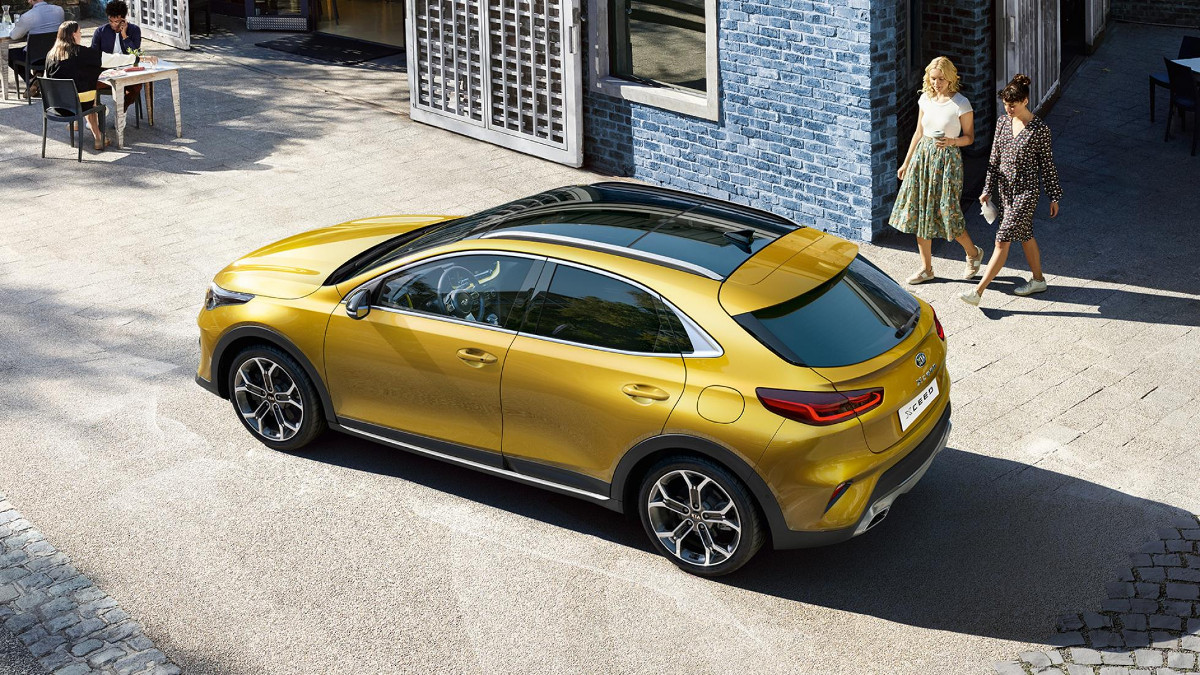 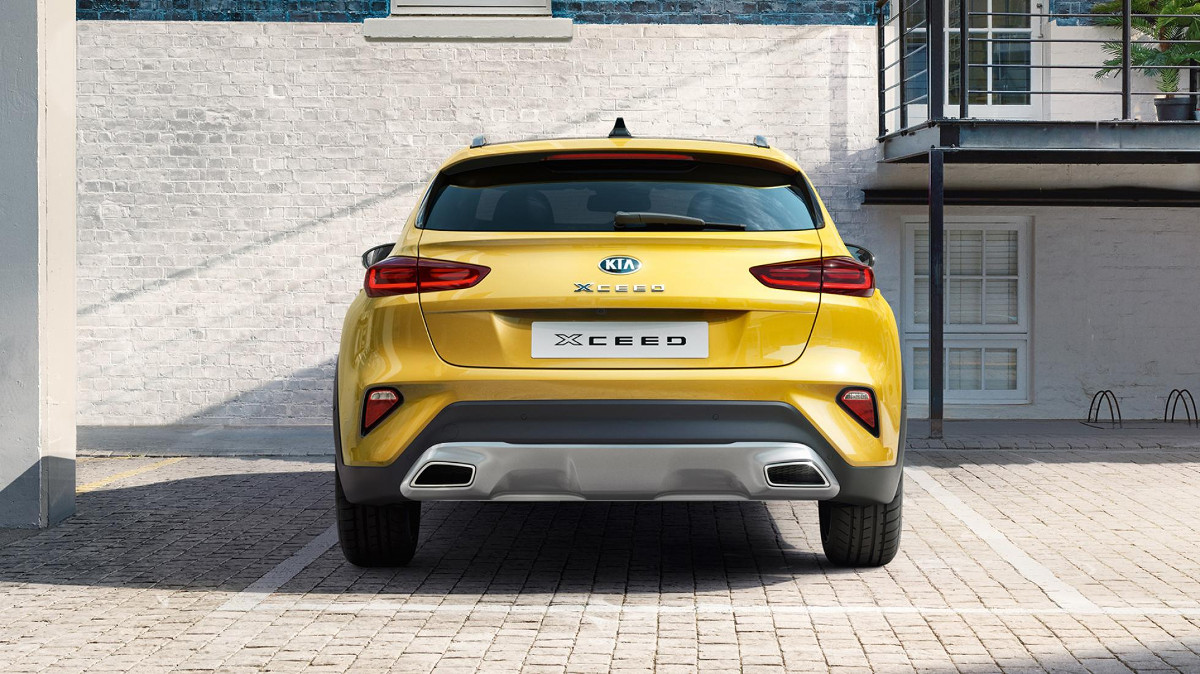 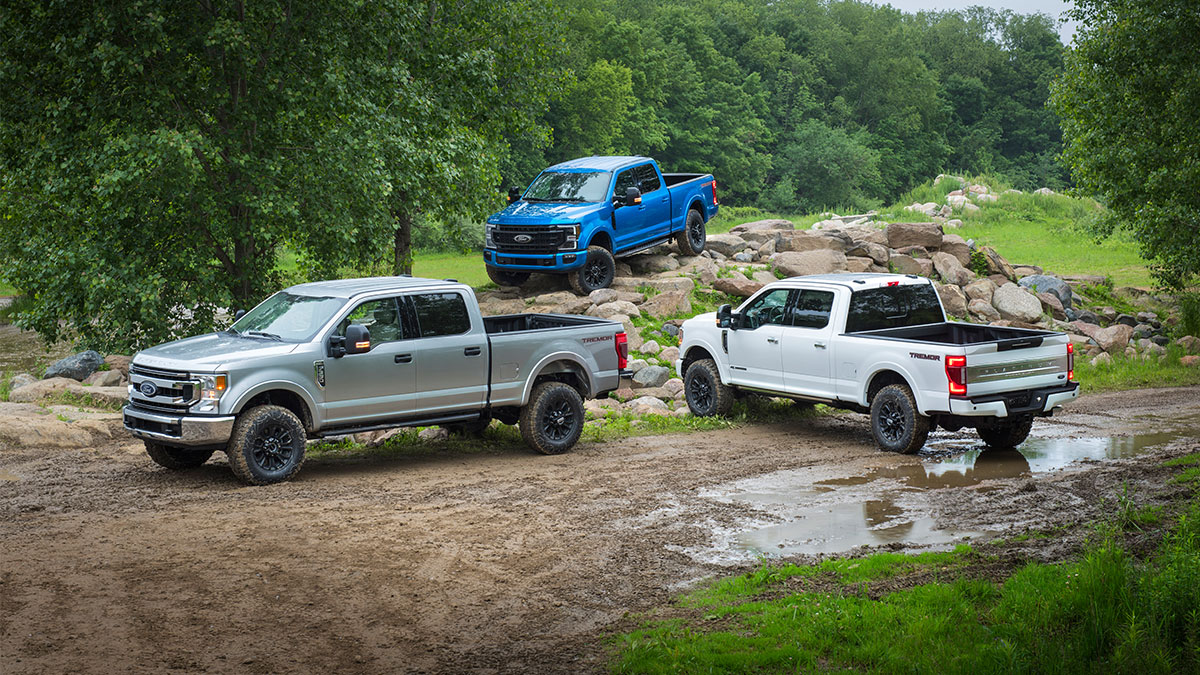 15 Images: Ford’s Tremor Off-Road Package can make other trucks tremble
View other articles about:
Read the Story →
This article originally appeared on Topgear.com. Minor edits have been made by the TopGear.com.ph editors.
Share:
Retake this Poll
Quiz Results
Share:
Take this Quiz Again
TGP Rating:
/20