Well, that took a while. Finally seeing the vehicle in the metal, though, we get the feeling the wait was worth it.

Coventry Motors Corporation, Jaguar Land Rover’s official Philippine distributor, has revealed the prices and variants of the all-new Defender. It will be available in five variants and will start at P6,310,000, with sales beginning on August 1, 2020. Look: 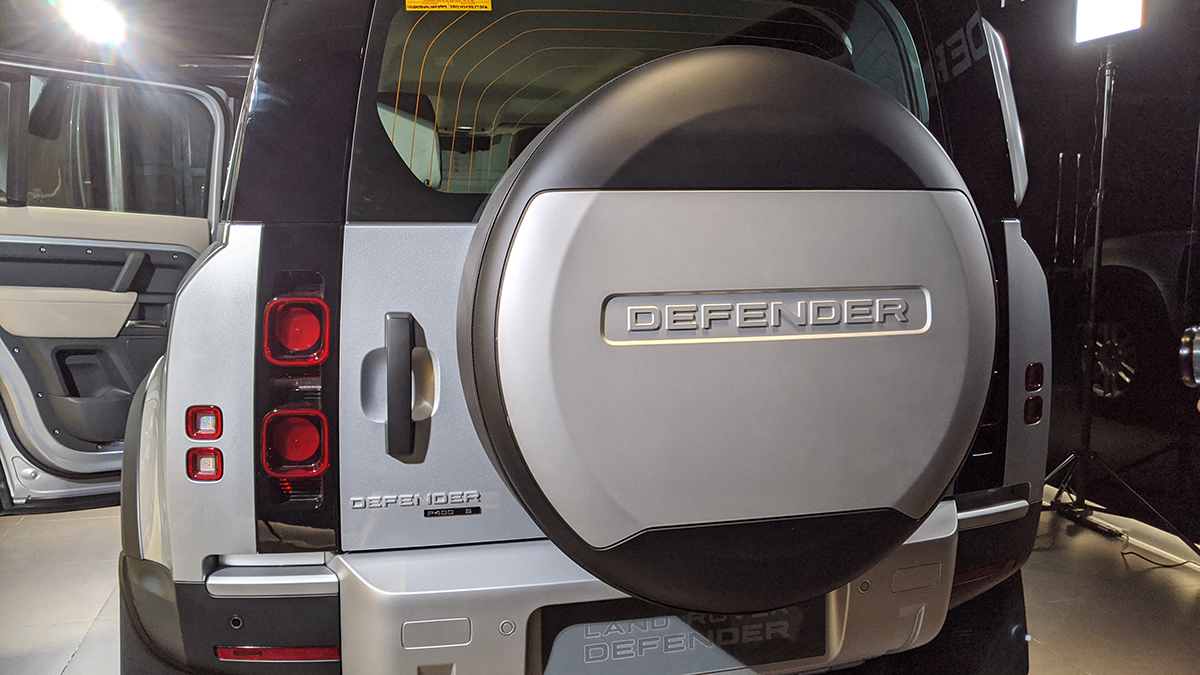 All variants come packing a 3.0-liter six-cylinder turbo gasoline engine under the hood capable of 395hp between 5,500-6,500rpm and 550Nm of torque at 2,000rpm. Helping the powerplant get these figures is a 48V electric motor that is mainly used for instant power when taking off. This makes the Defender a (very) mild hybrid. Zero to 100kph arrives in a blistering 6.1sec. 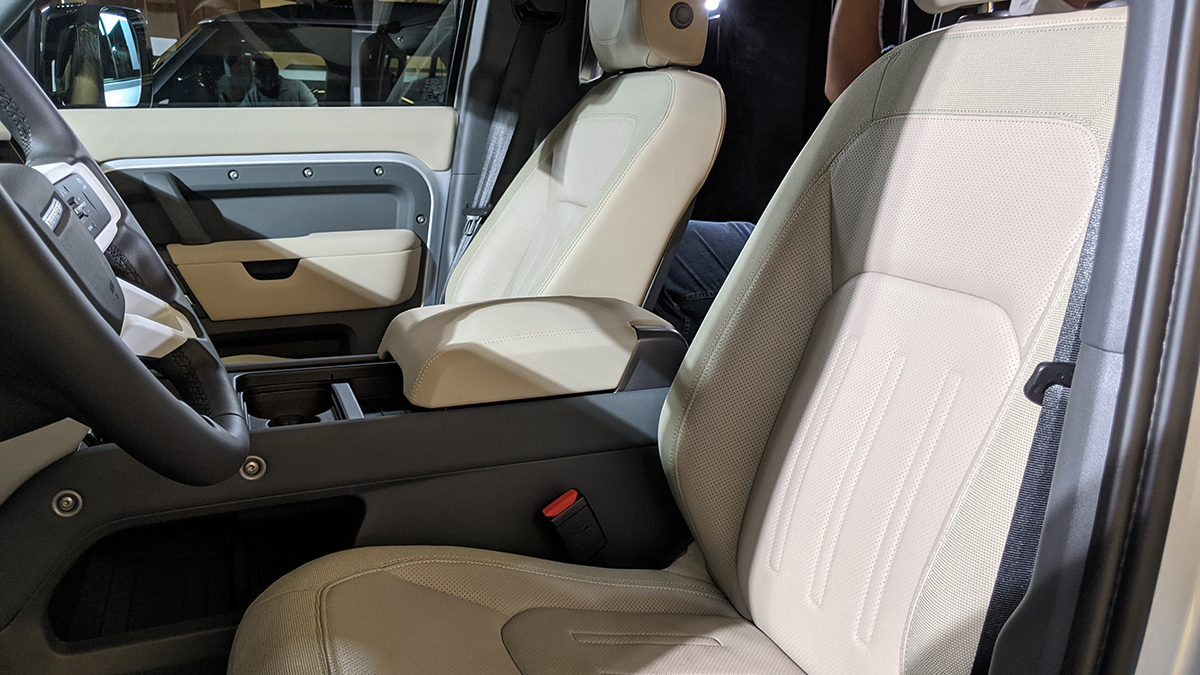 If you opt for variants higher than the base 110 Urban, you get a considerable amount of niceties included with your Defender—everything from a portable rinse system and integrated air compressor, to a raised air intake and deployable step ladder. The First Edition gets additional off-road tech like Terrain Response 2 and Configurable Terrain Response, as well as a panoramic roof, and 20-inch alloy wheels, too.

Local availability of the 110 Defender was announced way back in December 2019. You can already check out display units at the Land Rover showroom nearest you. The distributor says they will be available for sale on August 1, 2020. 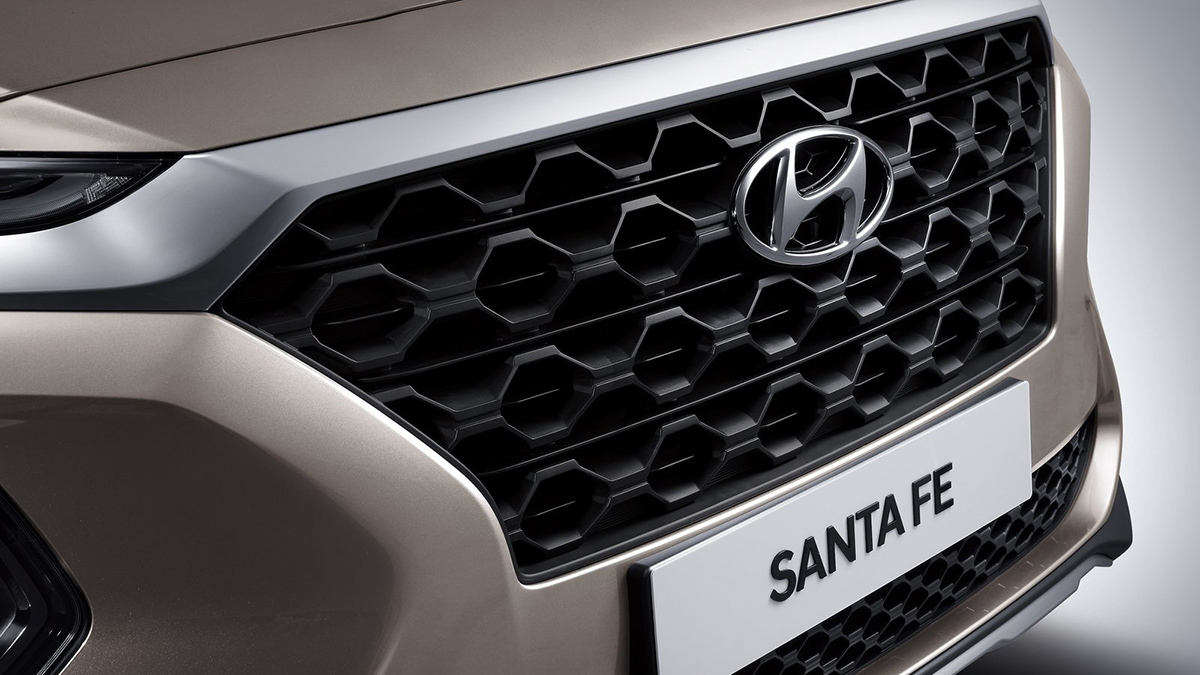 In Cebu, you can get a free Hyundai Tucson when you buy a brand-new Santa Fe
View other articles about:
Read the Story →
This article originally appeared on Topgear.com. Minor edits have been made by the TopGear.com.ph editors.
Share:
Retake this Poll
Quiz Results
Share:
Take this Quiz Again
TGP Rating:
/20