Are the numerous upgrades worth the price?
by Drei Laurel | Oct 3, 2019
CAR BRANDS IN THIS ARTICLE

The midsize SUV wars are heating up again.

Mitsubishi Motors Philippines (MMPC) has finally revealed the official prices and variants and prices of the 2020 Montero Sport.  As of now, the Japanese car manufacturer has done away with the vehicle’s base GLX 2WD unit equipped with a manual transmission and condensed its midsize SUV lineup to just two offerings. The GLX variants will still arrive, so don’t fret. 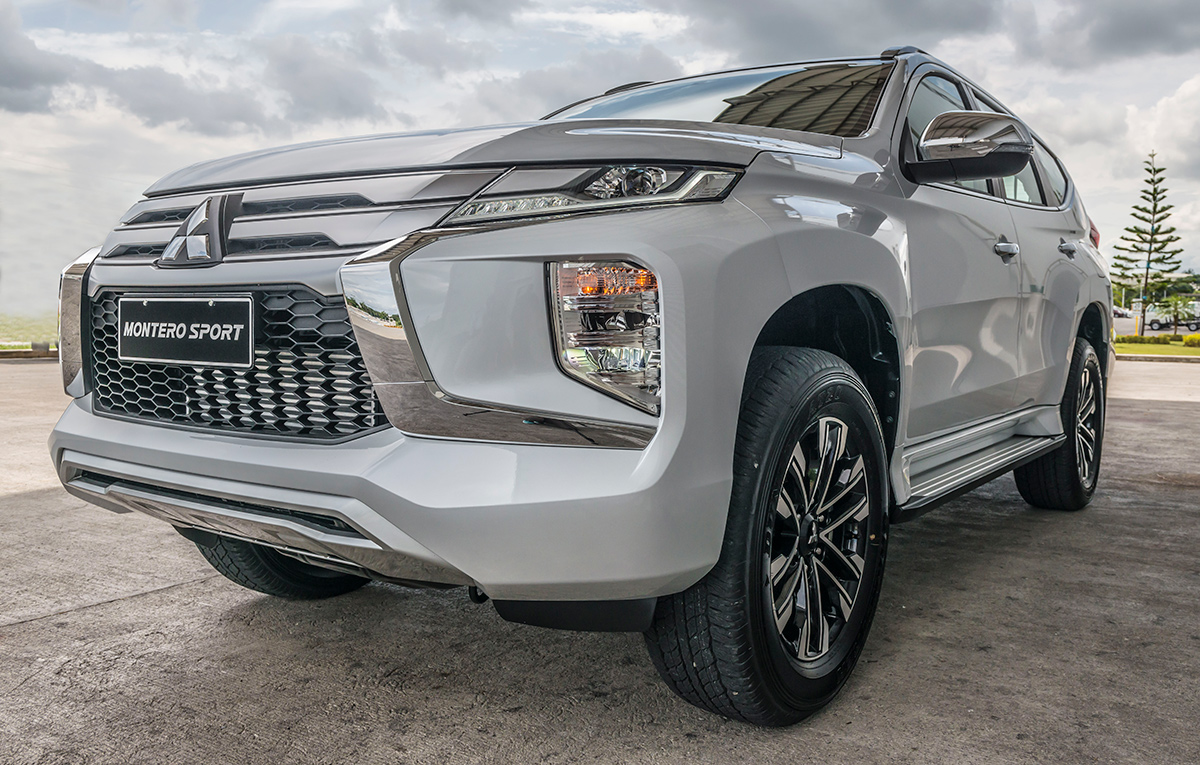 You probably noticed that there are no 4WD options listed up there. According to MMPC, higher-end 4WD Mitsubishi Montero Sport units will be brought in by next year—hopefully by the first quarter of 2020. So, if you’re not content with what’s been made available at launch, you have quite a wait ahead of you. 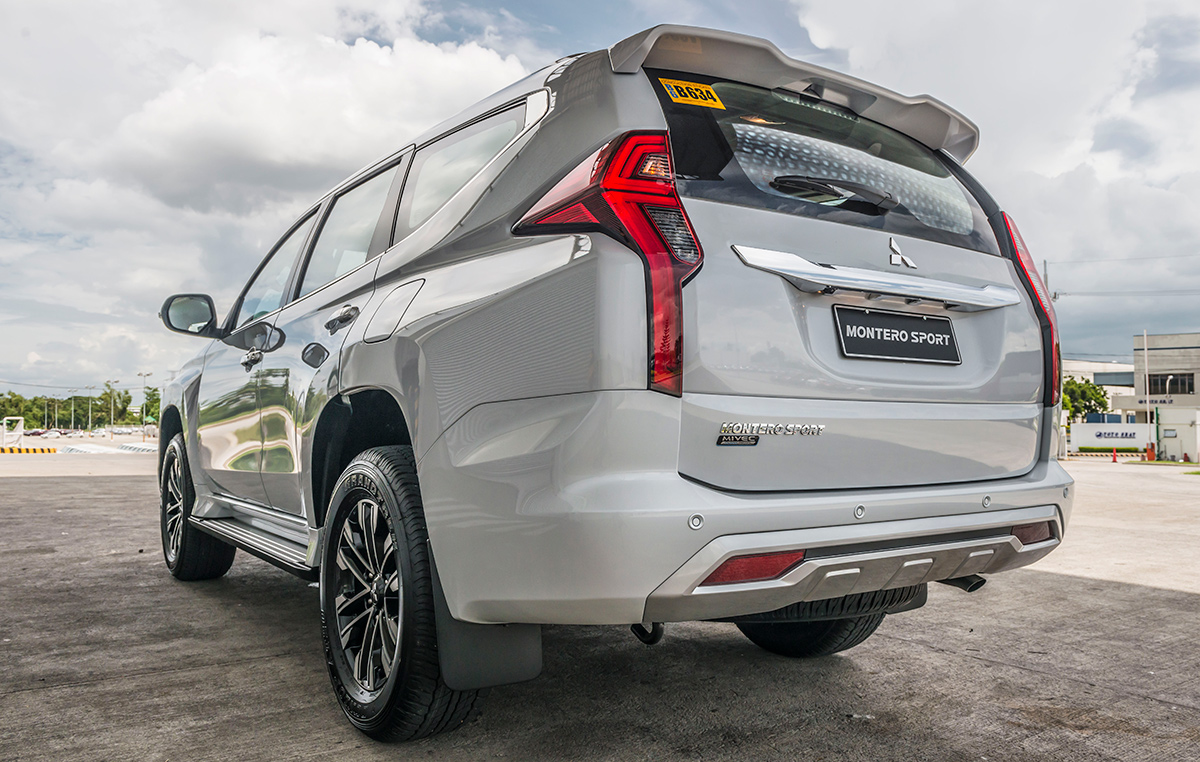 No changes have been made to the Montero Sport’s mechanicals, as it still runs on the same 2.4-liter in-line four-cylinder DOHC turbodiesel capable of 176hp at 3,500Nm and 430Nm at 2,500rpm. This will still come mated to an eight-speed automatic transmission.

What is new though, is the SUV’s looks. The face has been overhauled with a new grille and additional lighting units similar to that found on the refreshed Mitsubishi Strada and Xpander MPV. The teardrop taillights have also been shortened, with the brake and signal light positions interchanged. It also comes with a new OEM head unit with Apple CarPlay and Android Auto capability inside, as well as additional convenience features. 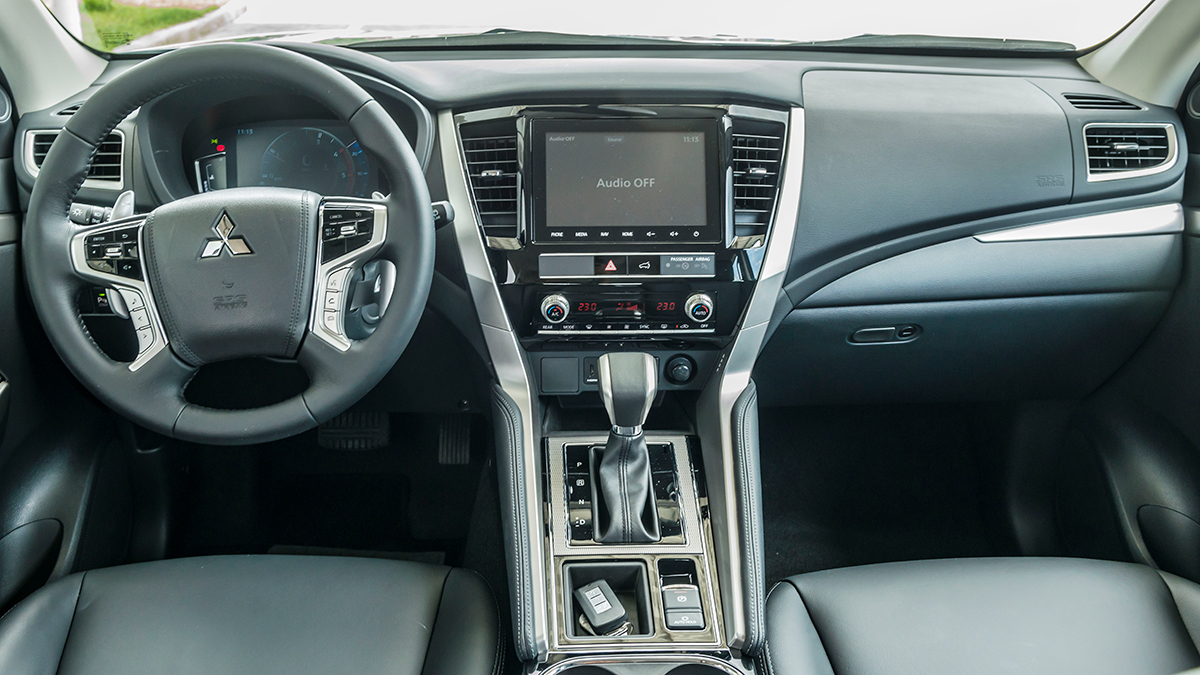 This, together with the launch of the new Ford Everest a few months back, leaves the Toyota Fortuner as the only big-name midsize SUV without a refresh (the Nissan Terra is still relatively new to the market, so it doesn’t count).

We’ll have more on the 2020 Mitsubishi Montero Sport’s specs and features up soon. Are you happy with what you’re seeing of the new version so far? 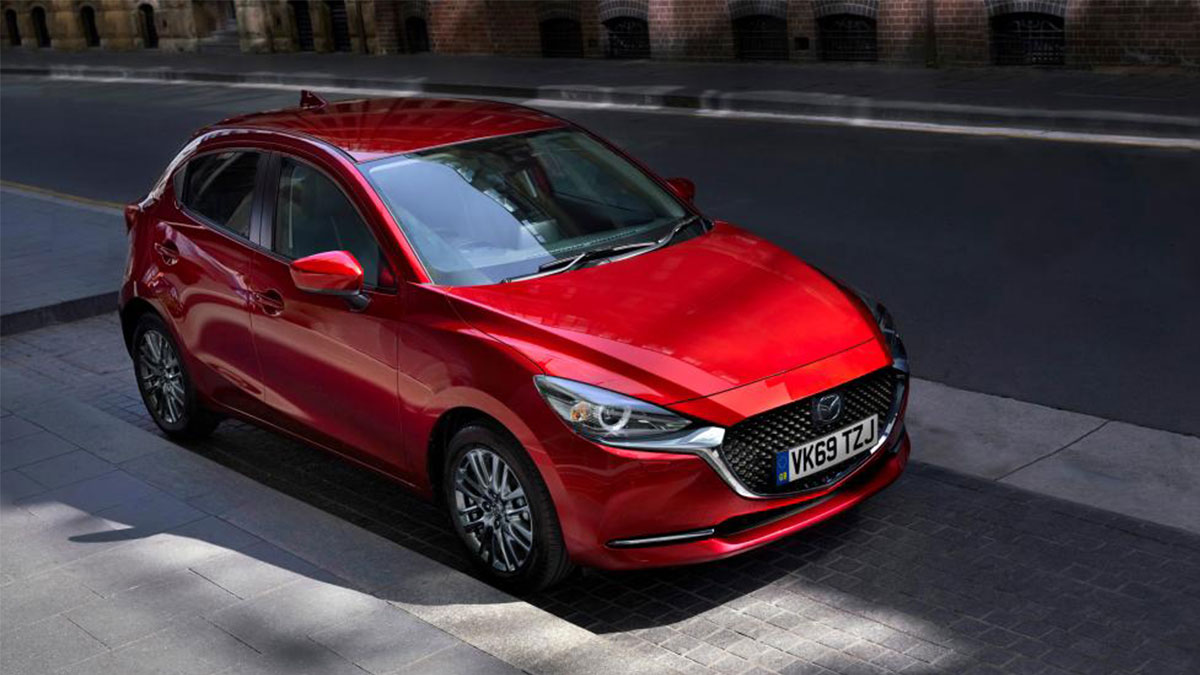 The Mazda 2 has been refreshed, gets a mild hybrid option
View other articles about:
Read the Story →
This article originally appeared on Topgear.com. Minor edits have been made by the TopGear.com.ph editors.
Share:
Retake this Poll
Quiz Results
Share:
Take this Quiz Again
TGP Rating:
/20