The Moke is back—but not as a Mini

Hurrah! Fifty-six years after it first hit British roads, the iconic Mini Moke has been updated and is back in the UK.

Yep, a company called Moke International Limited apparently acquired the rights to the trademark back in 2015, and after a few years focusing on the Caribbean market and its luxury resorts and hotels, it’s now bringing the Moke back home. We mentioned Mini once, but we think we got away with it. 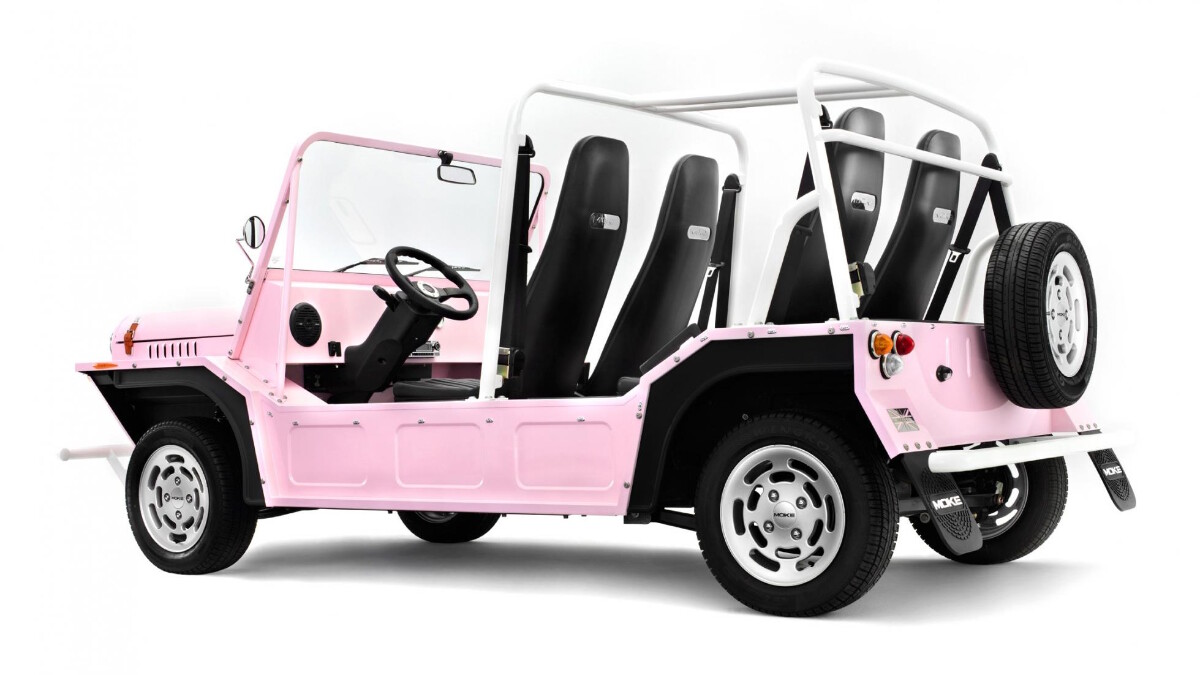 As you can see, Moke International has barely changed the styling of Alec Issigonis’ original. The only real difference in that department is that the chassis and body are slightly larger to accommodate, ahem, larger folk.

Under the hood is a new four-cylinder fuel-injection engine with a whole 67hp and 93Nm of torque. Top speed? A heady 109kph. There’s uprated suspension and brakes, too, as well as the option of a manual or automatic gearbox. Oh, and power steering and a heated windshield are now standard—what luxury. 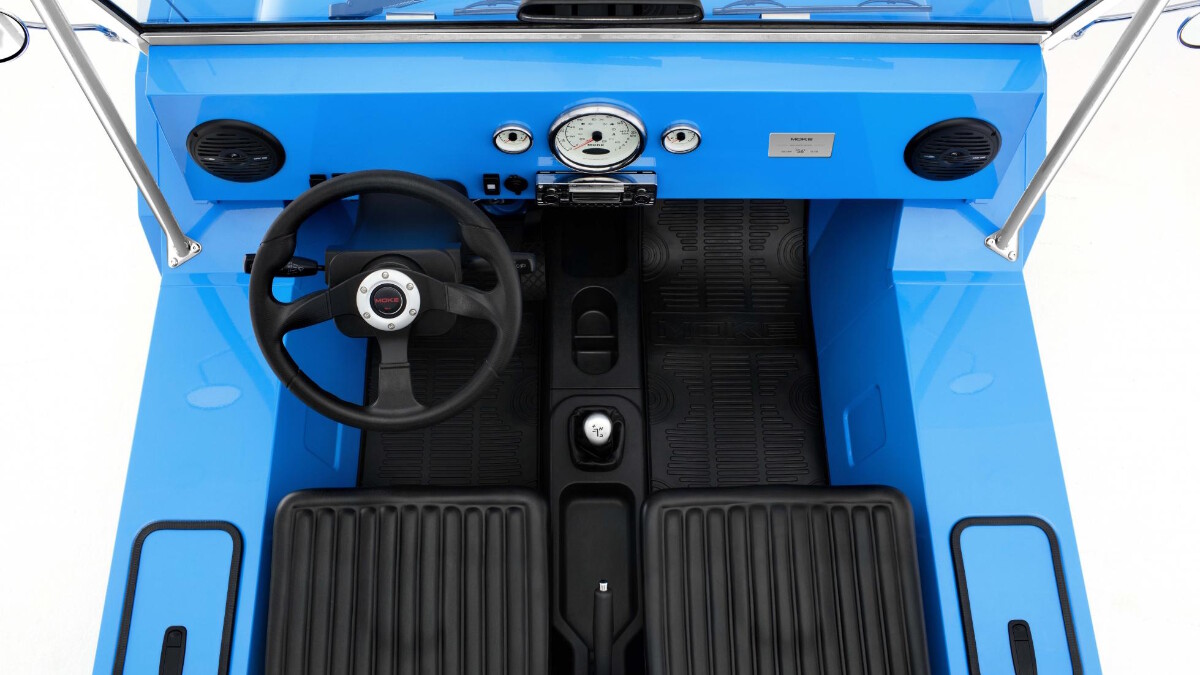 The Mokes will apparently be engineered in the Midlands before being shipped to Cerizay, France, for final assembly. Prices will start from £20,000 (P1.25 million) before options, but the first 56 off the production line will be limited-edition ‘Moke 56’ examples. They’ll come in a choice of 14 colors with chromed-up grilles and windshield rails, as well as Union Jack badging and the all-important numbered plaque.

What say you? Are you happy that the Moke is back? 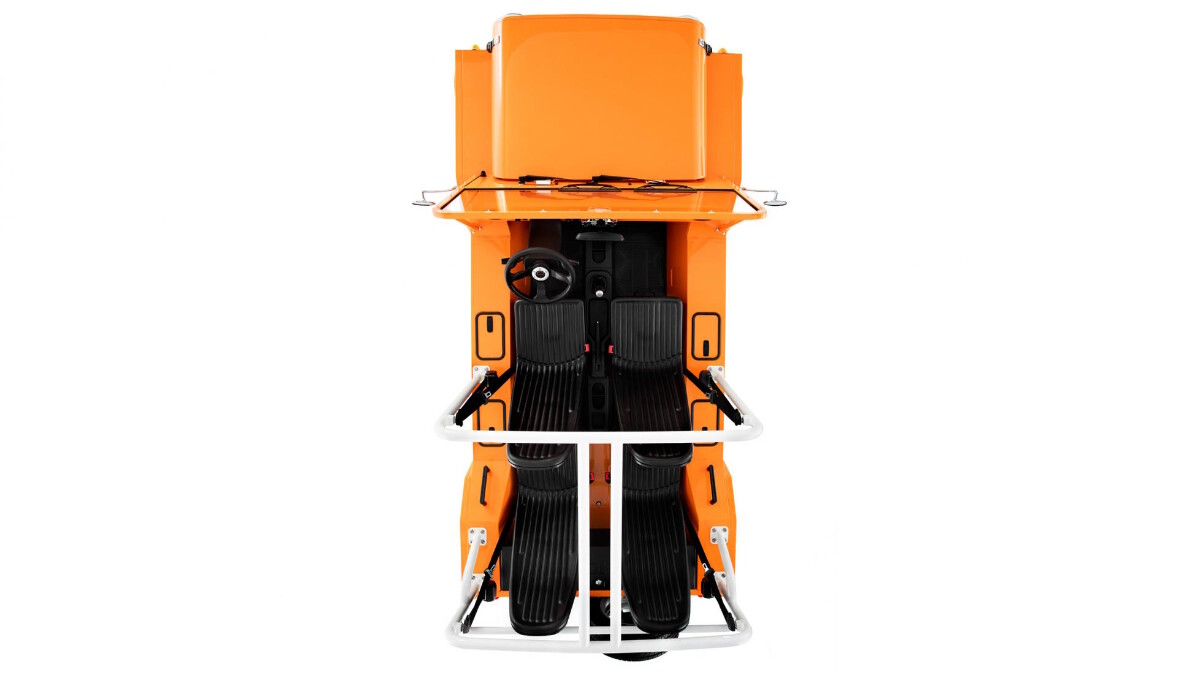 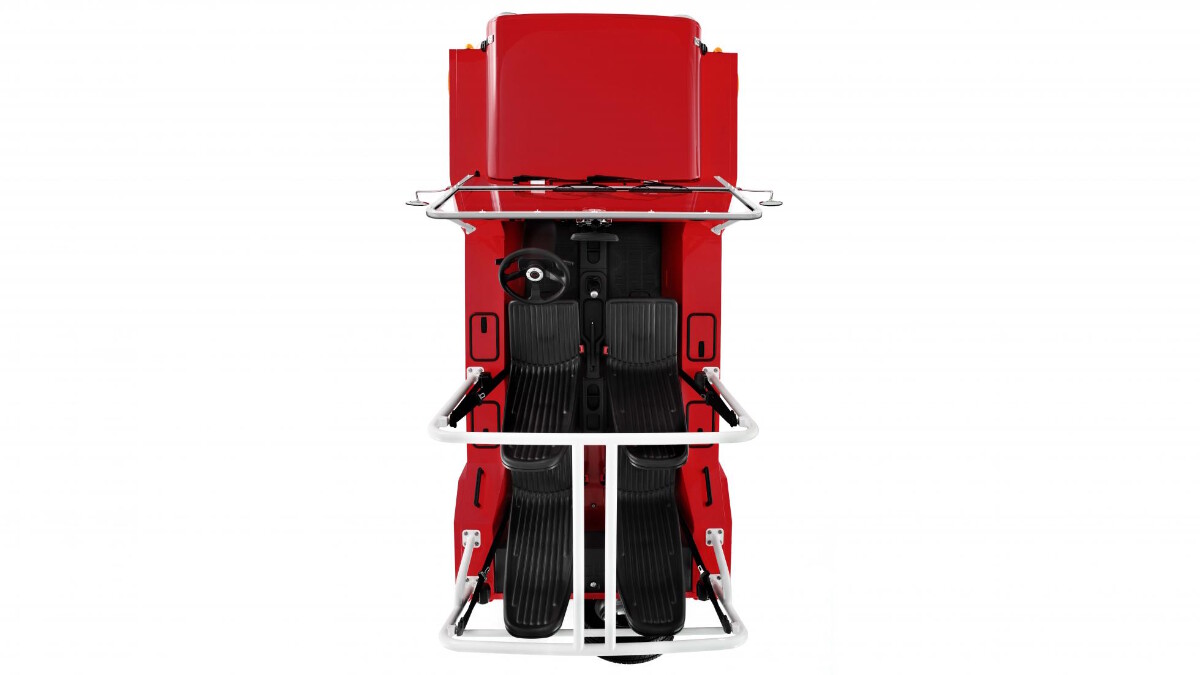 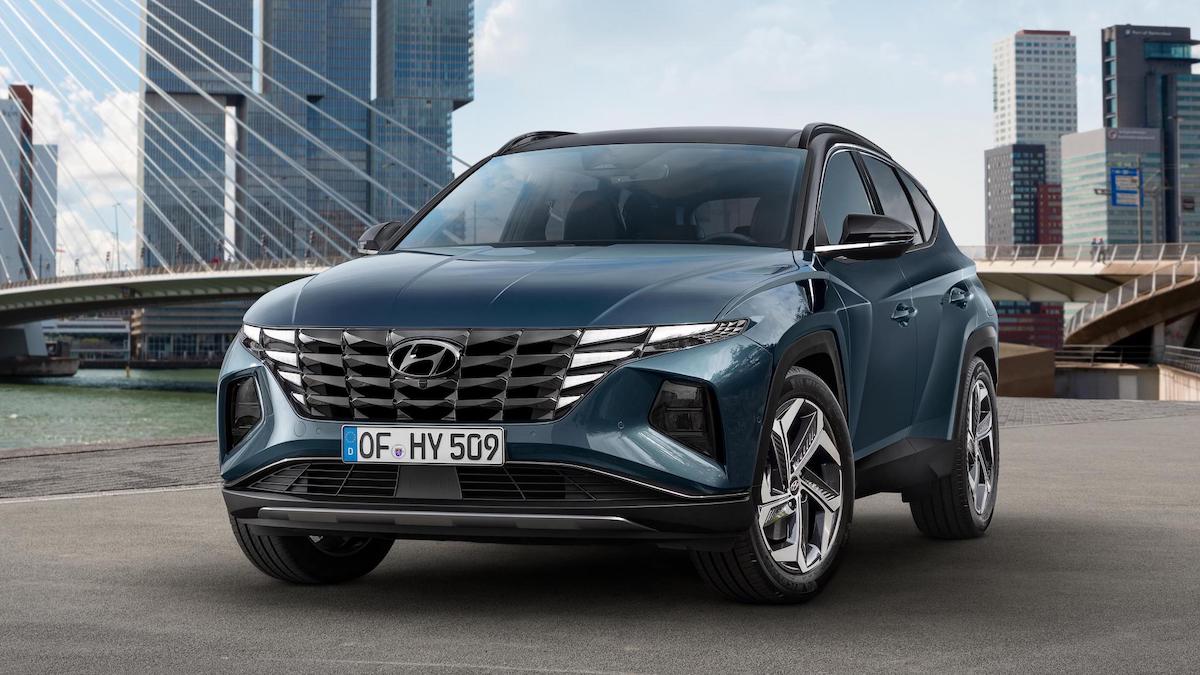 This week in cars: All-new Hyundai Tucson reveal, Shelby 1967 GT500 revival
View other articles about:
Read the Story →
This article originally appeared on Topgear.com. Minor edits have been made by the TopGear.com.ph editors.
Share:
Retake this Poll
Quiz Results
Share:
Take this Quiz Again
TGP Rating:
/20