Do you think Nissan Philippines should bring this in?
by Leandre Grecia | May 15, 2020
CAR BRANDS IN THIS ARTICLE

We’ve had our eyes on the Nissan Kicks for quite a while now. It’s one of the vehicles we’d like Nissan Philippines to bring in here to compete in the heavily-stacked crossover. We reckon some buyers might even prefer it over the locally-available Juke.

Now, Nissan has just revealed the all-new Kicks in Thailand via an online launch, and suffice to say, we want this next-generation crossover even more. 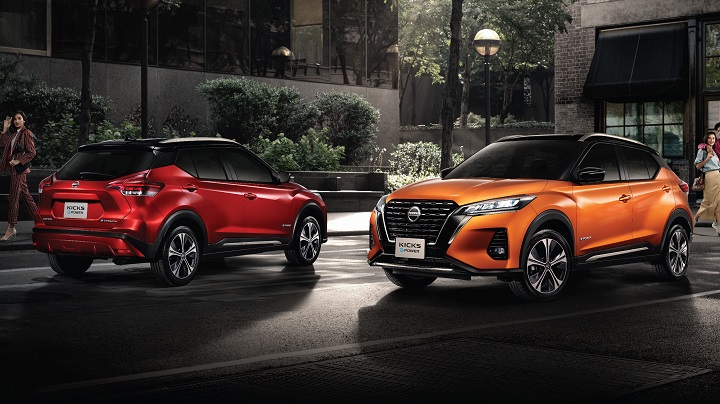 The new-look Kicks has a bolder face than its predecessor. It now has a wider and deeper V-Motion grille flanked by thin headlamps. The front bumper looks sleeker, too, with sportier-looking fog lamp housings to boot. Meanwhile, the rear end gets only some slight changes.

But that’s about it for the aesthetics. The most important highlight with the new Kicks is that it now comes packed with Nissan’s e-Power technology. The entire powertrain is composed of a gasoline engine, a power generator, an inverter, and an electric motor. The whole setup boasts a total system output of 127hp and 260Nm of torque. 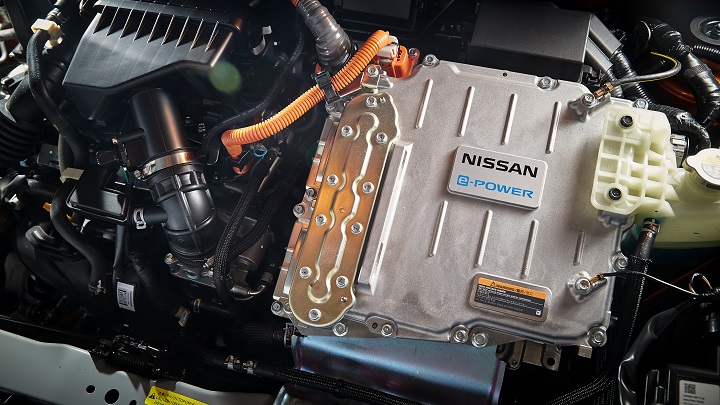 The 2020 Nissan Kicks also sports Nissan’s One Pedal, which allows the driver to accelerate, slow down, or stop using just a single pedal. This also enables regenerative braking, which means the battery charges each time the brakes are applied.

“The launch of the all-new Nissan Kicks e-Power in Thailand represents the disruptive and innovative DNA of Nissan that we continue to bring to the region,” said Nissan Asia & Oceania MC chairman and regional senior vice president Yutaka Sanada. “This is an exciting day for Nissan and Thailand, as a key global production and export hub for Nissan and regional leader driving the company's vision for electrification of mobility.”

The all-new Nissan kicks starts at around P1.4 million in Thailand. For all the variants and prices, check out the list below:

What do you think of this new offering from Nissan? Do you think this crossover should be introduced in the Philippines as well? Share your two cents in the comments. 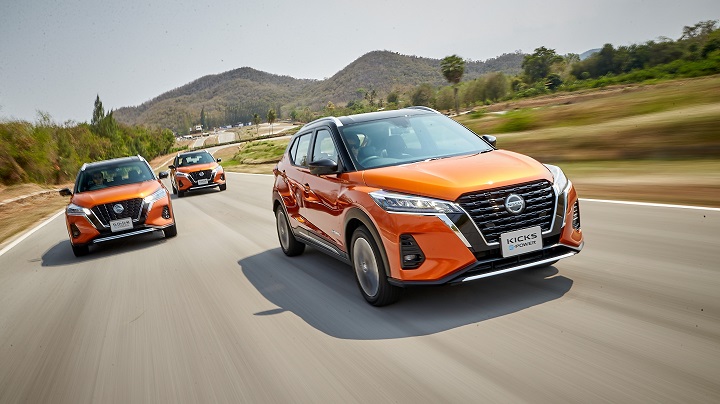 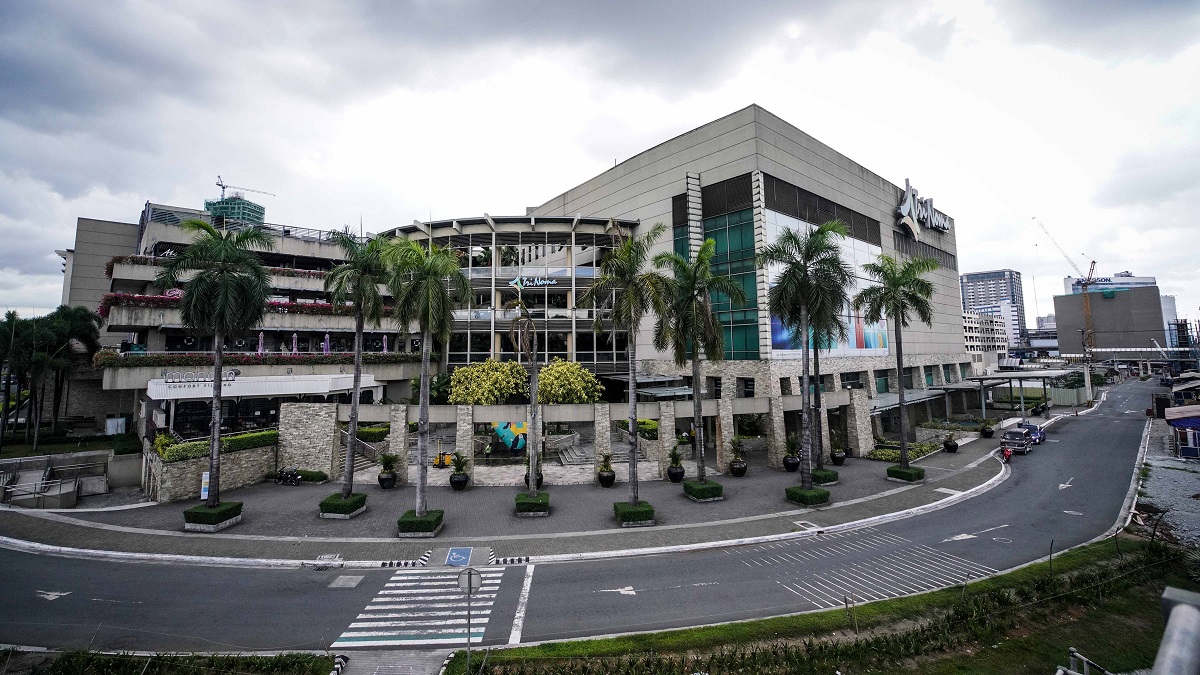 List: The malls in Metro Manila that will resume operations under MECQ
View other articles about:
Read the Story →
This article originally appeared on Topgear.com. Minor edits have been made by the TopGear.com.ph editors.
Share:
Retake this Poll
Quiz Results
Share:
Take this Quiz Again
TGP Rating:
/20