Toyota has finally released a teaser for the new Hilux

Fernando Alonso, while most famous for winning the Formula 1  title in 2005 and 2006, is well-versed in the art of manning trucks thanks to his time driving for Toyota in the Dakar Rally. As such, it makes sense the Japanese carmaker would choose him to be behind the wheel to put the refreshed Hilux to the test.

Toyota has just released a teaser trailer for the new Hilux, flaunting the updated pickup truck with the former F1 champion behind the wheel. It’s a proper look at the vehicle being put through its paces, albeit a camouflaged one. The 31-second clip doesn’t show much—just a few clips of the new Hilux with some footage of the GR version thrown in for good measure. Look:

The brand has made it official, though, that the vehicle will carry a “new and powerful” 2.8-liter engine, and will feature a new suspension. Still no word, though, regarding an actual reveal. Bummer.

“The Hilux is an icon and I’ve always been a fan of this car. When I first saw the New Hilux, it looked spectacular. It was nice to test the new car in a difficult environment, on a rally stage, and to push it to the limits,” Alonso says.

“The new 2.8-liter engine behaves really well and the new suspension feels great. Even if you push the Hilux to the limit, the comfort is still there. I think the New Hilux can be invincible.”

So, are you looking forward to the new and improved Toyota Hilux? 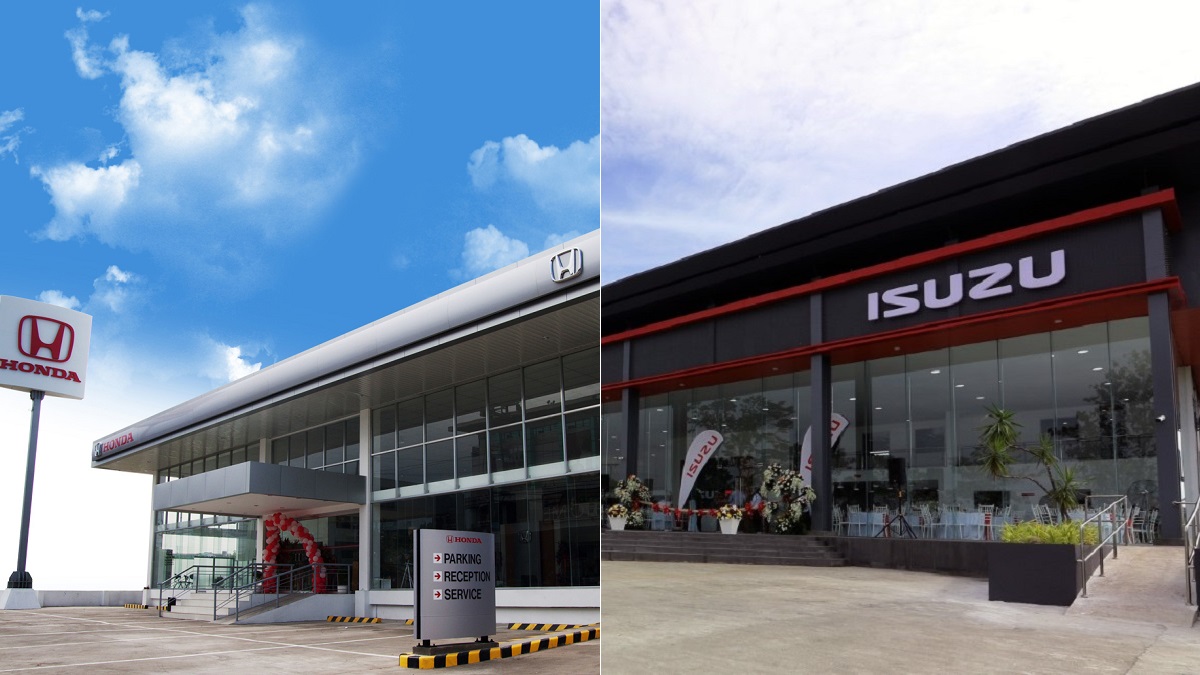 Select Honda and Isuzu dealerships in PH will be closing down
View other articles about:
Read the Story →
This article originally appeared on Topgear.com. Minor edits have been made by the TopGear.com.ph editors.
Share:
Retake this Poll
Quiz Results
Share:
Take this Quiz Again
TGP Rating:
/20