The vehicle has just been launched in the South African market
by Leandre Grecia | Sep 22, 2020
CAR BRANDS IN THIS ARTICLE

Yes, gearheads, Toyota has actually revived the iconic Starlet badge. Pleasant day, isn’t it? Well, don’t get your hopes too high, because this hatch was just launched in South Africa.

Also, this new Starlet isn’t exactly the modern iteration of the popular nameplate from decades past. It’s a product of Toyota and Suzuki’s capital alliance agreement that was signed back in August 2019. Simply put, it’s a rebadged Suzuki Baleno.

That’s why we’re not disappointed at all that it isn’t nearly as sporty and aggressive-looking as our resident artist’s render from earlier this year. In any case, let’s take a closer look at this new hatch. 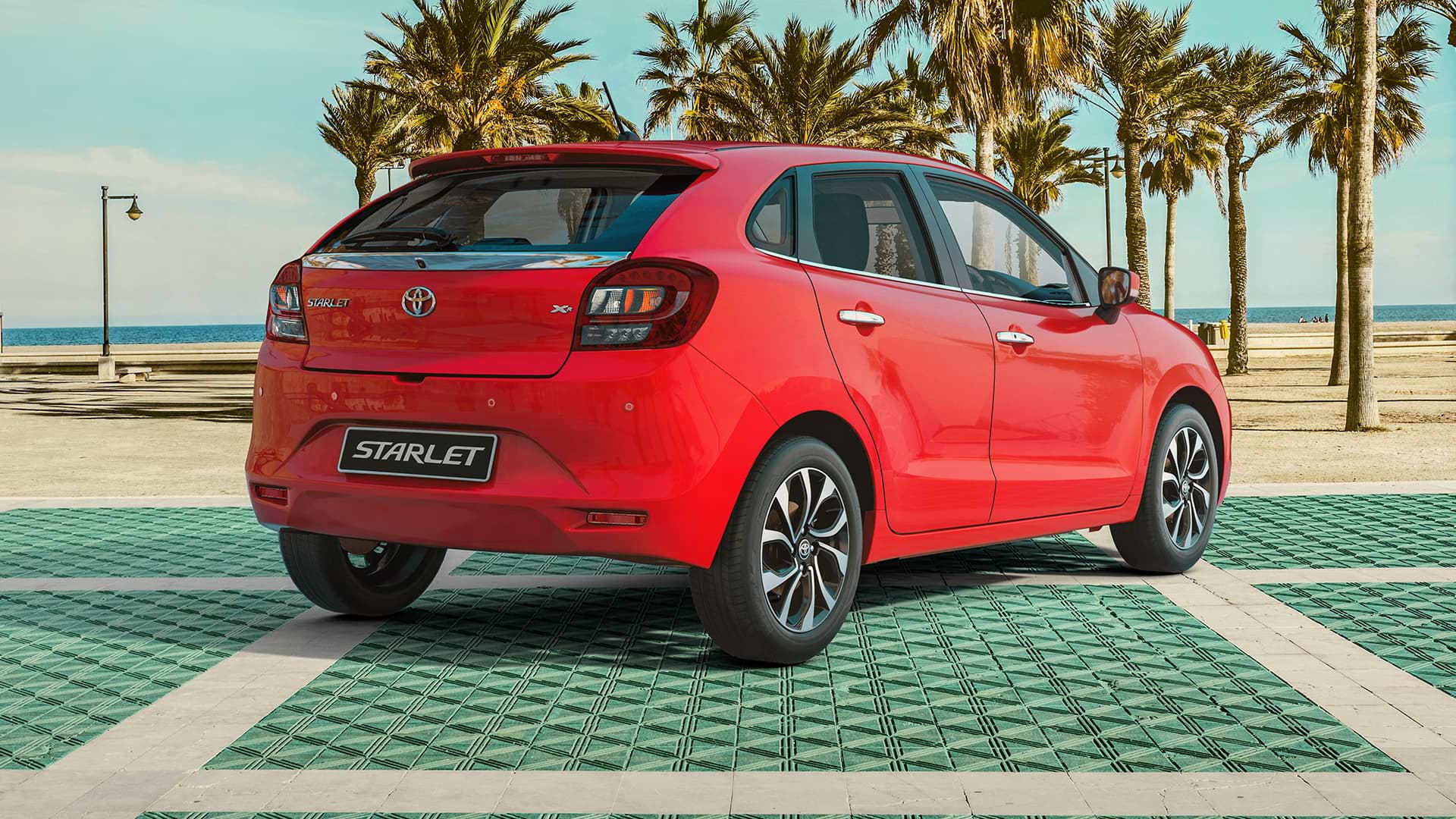 The all-new Starlet sports this downward-sloping nose and a black grille that highlight its front fascia. This is flanked by large headlamps and complemented by black plastic trim on the fog lamp housing and the lower lip.

The rear end gets equally large taillights and a chrome strip accentuating the liftgate. Completing the exterior look are the 16-inch alloy wheels, with lower trims getting 15-inchers. 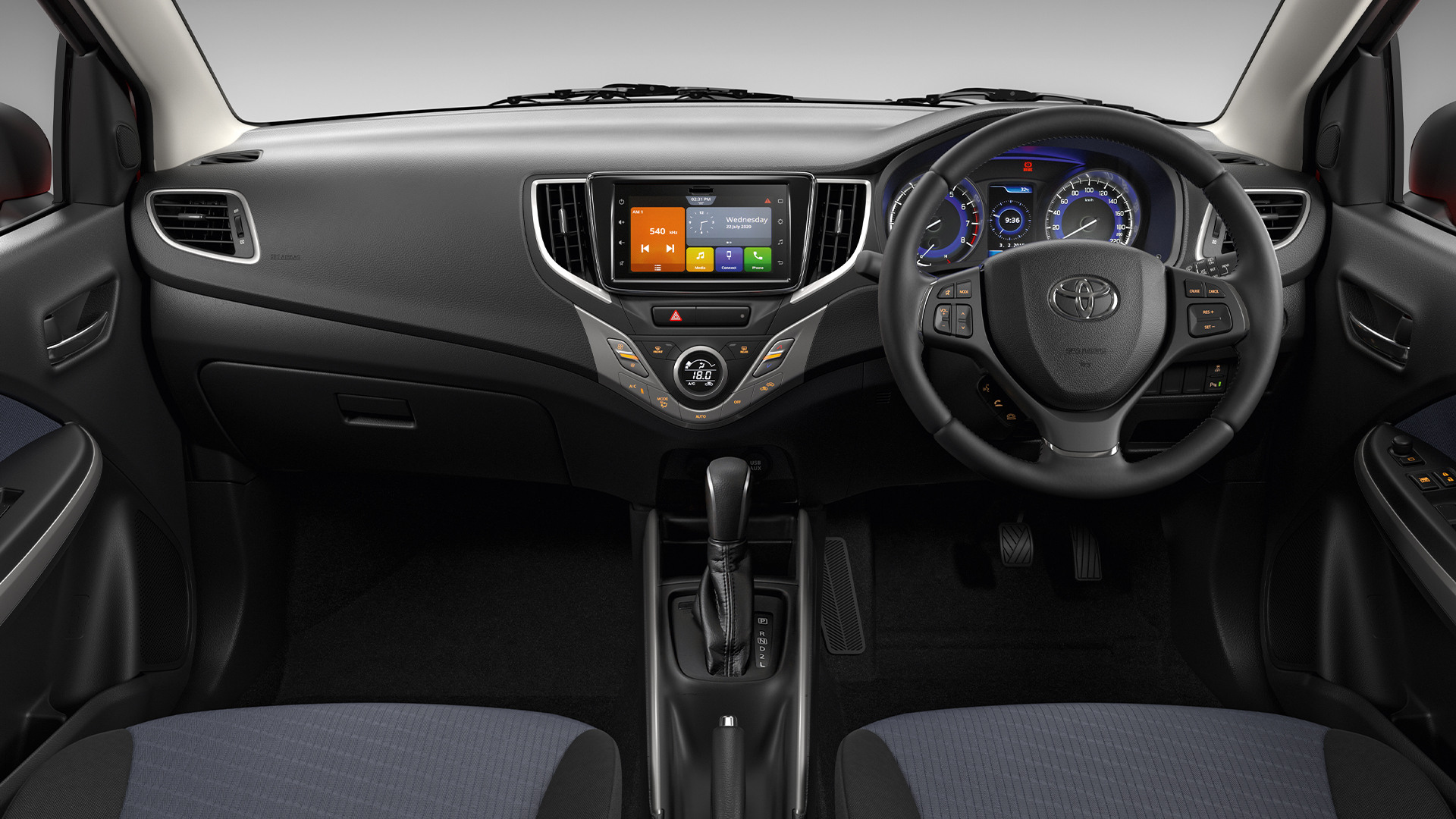 Inside the cabin, you get what you’d expect from an affordable hatchback: a mix of black and gray plastic surfaces all around, and a set of fabric seats. That said, it’s worth noting that select variants get a digital display for the A/C and an infotainment system with Apple CarPlay and Android Auto compatibility. There are steering-wheel-mounted controls available, too.

Under the hood, the Starlet packs a 1.4-liter in-line-four engine that generates 91hp and 130Nm of torque. This is mated to either a five-speed manual or four-speed automatic, both of which send power to the front wheels. 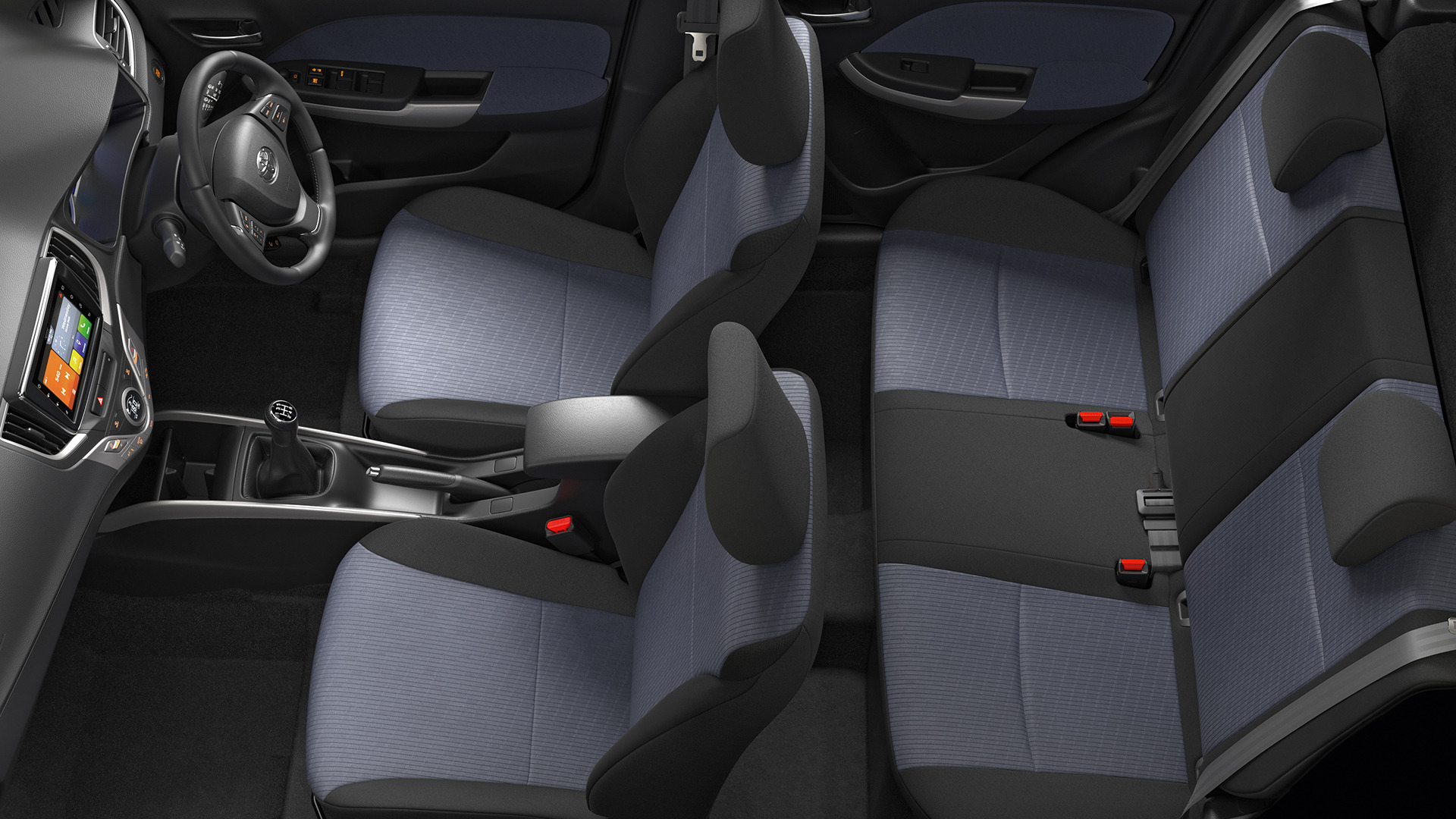 Other extra features for higher variants include DRLs, side-mirror repeaters, a roof spoiler, a digital speedometer with a colored multi-information display, a leather-clad steering wheel with telescopic adjustment, a reversing camera, a push-start ignition, and cruise control. Quite the nifty additions for a ‘budget hatch,’ aren’t they? 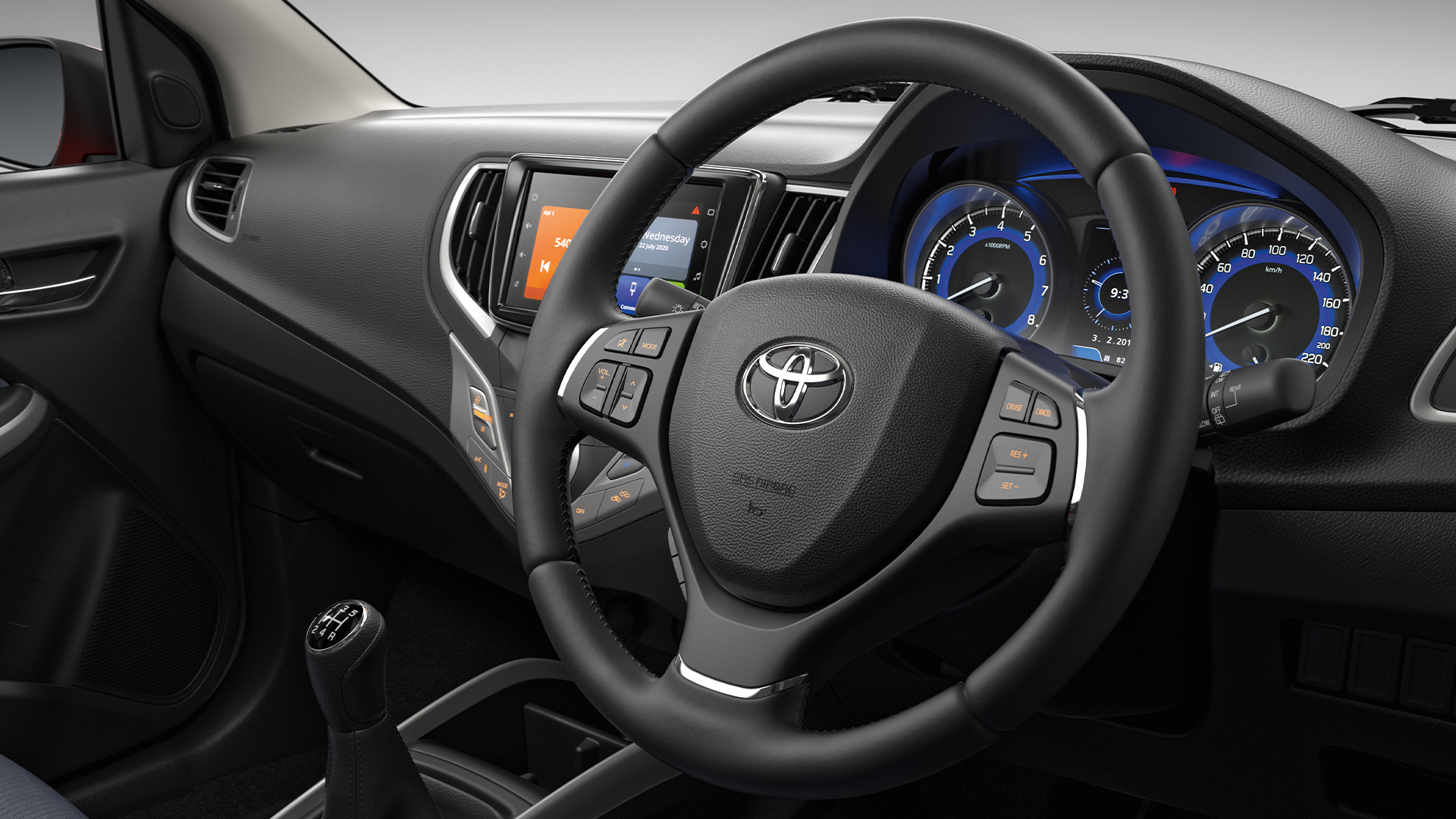 We know it’s a long shot, but do you think Toyota Motor Philippines should make it happen and bring it over to our shores? 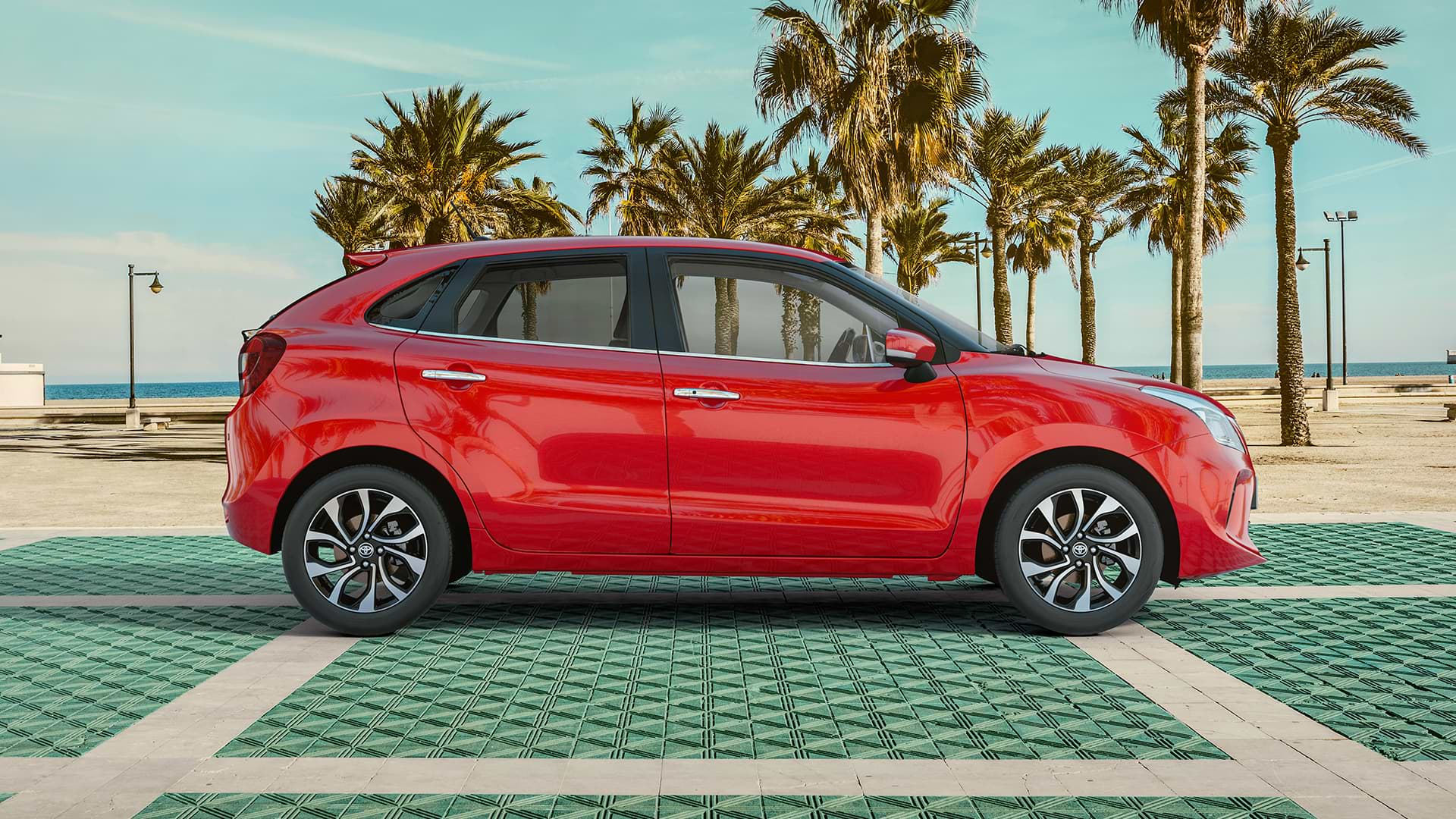 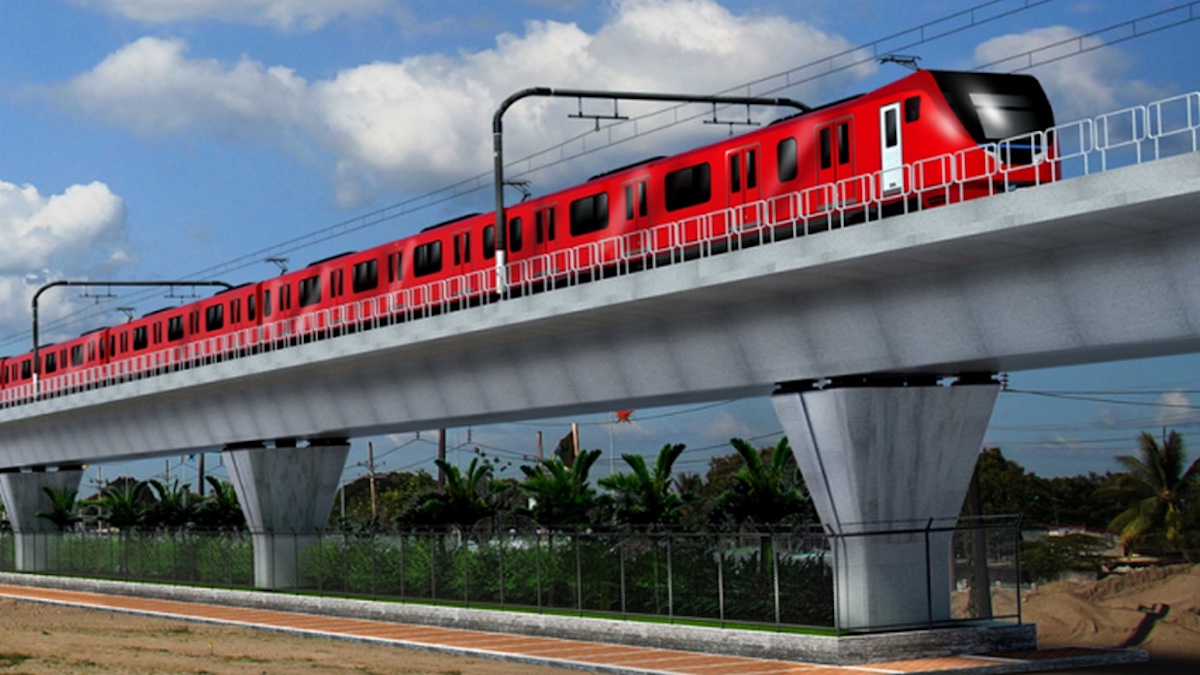 P28-B Malolos-Clark Railway Project has been awarded
View other articles about:
Read the Story →
This article originally appeared on Topgear.com. Minor edits have been made by the TopGear.com.ph editors.
Share:
Retake this Poll
Quiz Results
Share:
Take this Quiz Again
TGP Rating:
/20