It seems like our speculations about the facelifted Toyota Wigo are correct, as we have just received confirmation that Toyota Motor Philippines (TMP) will launch the refreshed hatch in our market this month.

In case you missed it, this model was the one launched in Indonesia just a few months back—in that market, the Wigo is known as the Agya, hence the plate in the photos. As the initial photos showed us, the Wigo now has an even more aggressive-looking face than before. In hindsight, this facelift was actually a glimpse of the changes Toyota made with the Fortuner. They look alike, don’t they?

The new Wigo gets some minor tweaks with its taillights out back, while it gets new alloy wheels underneath. Inside, the Wigo gets a new push-start ignition, a new infotainment system, and a new A/C control panel.

As we mentioned in our previous story, the Wigo’s new TRD Sportivo variant will be arriving here, too, along with its new-look interior and Apple CarPlay- and Android Auto-compatible head unit. This top-spec model will be available with an exclusive bright yellow finish, too.

Unfortunately, no word on the pricing just yet.. But as for the launch details, TMP is set to unveil this via a virtual press launch on June 15, 2020 at 3pm. The carmaker has made it clear that a public online launch program will follow afterwards, which you can watch via Facebook or YouTube.

So, what do you think? Looking forward to seeing the updated Toyota Wigo in the metal soon? 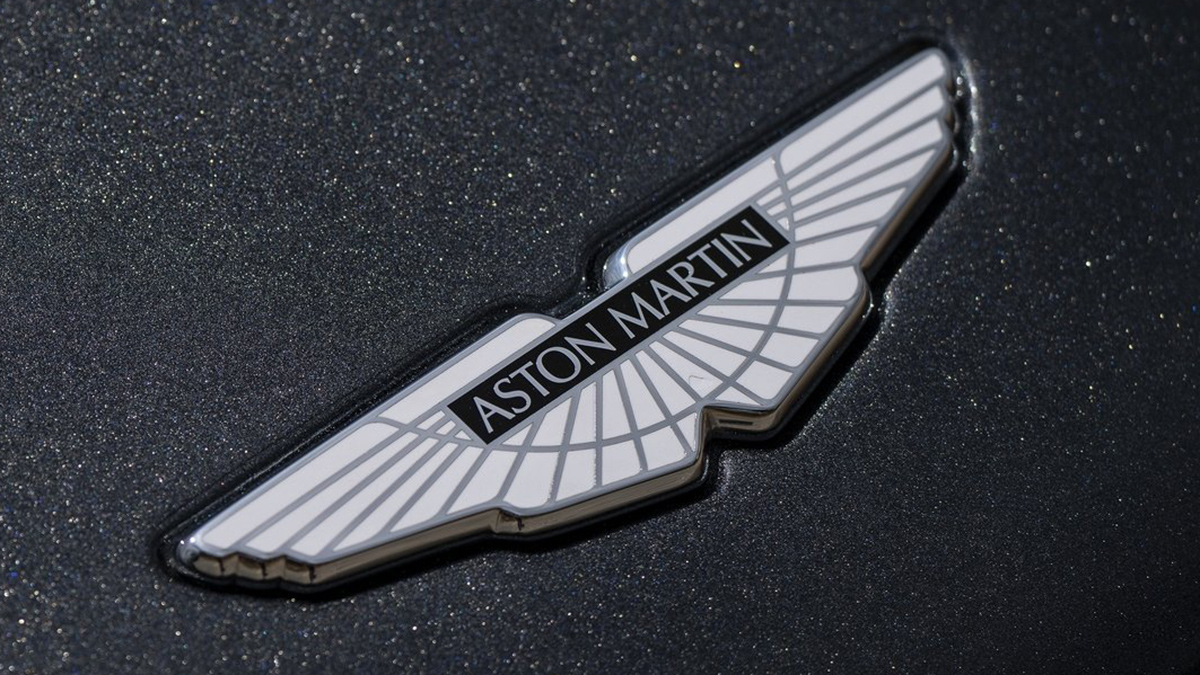 Report: Aston Martin to cut hundreds of jobs to bring down costs
View other articles about:
Recommended Videos
Read the Story →
This article originally appeared on Topgear.com. Minor edits have been made by the TopGear.com.ph editors.
Share:
Retake this Poll
Quiz Results
Share:
Take this Quiz Again
TGP Rating:
/20