The convertible Volkswagen T-Roc has officially been launched

Say hello to the all-new T-Roc Cabriolet
by Leandre Grecia | Apr 30, 2020
CAR BRANDS IN THIS ARTICLE

It seems like only yesterday when people were still questioning the existence of the convertible T-Roc. Skeptics and naysayers, however, can now cut the cackle because Volkswagen has officially launched its first-ever top-down crossover.

The all-new Volkswagen T-Roc Cabriolet basically has the same looks as the standard T-Roc, save for its roof, of course. But to allot enough boot space when the soft top is down, the convertible has been built 34mm longer than the standard version. Said soft top features a fully automatic electrohydraulic mechanism that can open the top within f 30kph—and close it within 11.

Naturally, the entire structure of the T-Roc was reworked to make it a convertible, but Volkswagen has guaranteed maximum safety in this one with a rollover protection system and a reinforced windshield that come as standard. As far as engine options go, there are two: a 1.0-liter three-cylinder powerplant that generates 113hp, and a bigger 1.5-liter straight-four that produces 148hp.

As for its pricing, the T-Roc Cabriolet won’t come cheap. It will now be sold in Germany with a €27,495 price tag which converts to about P1,500,000—that’s a bit upmarket in the crossover segment in our market. In any case, it probably won’t be arriving on our shores anyway—heck, even the standard T-Roc hasn’t make its way here.

That said, if Volkswagen Philippines were to sell this locally, do you reckon it would stack up well against its competitors? Do you think it would be a viable option? Share your two cents in the comments. 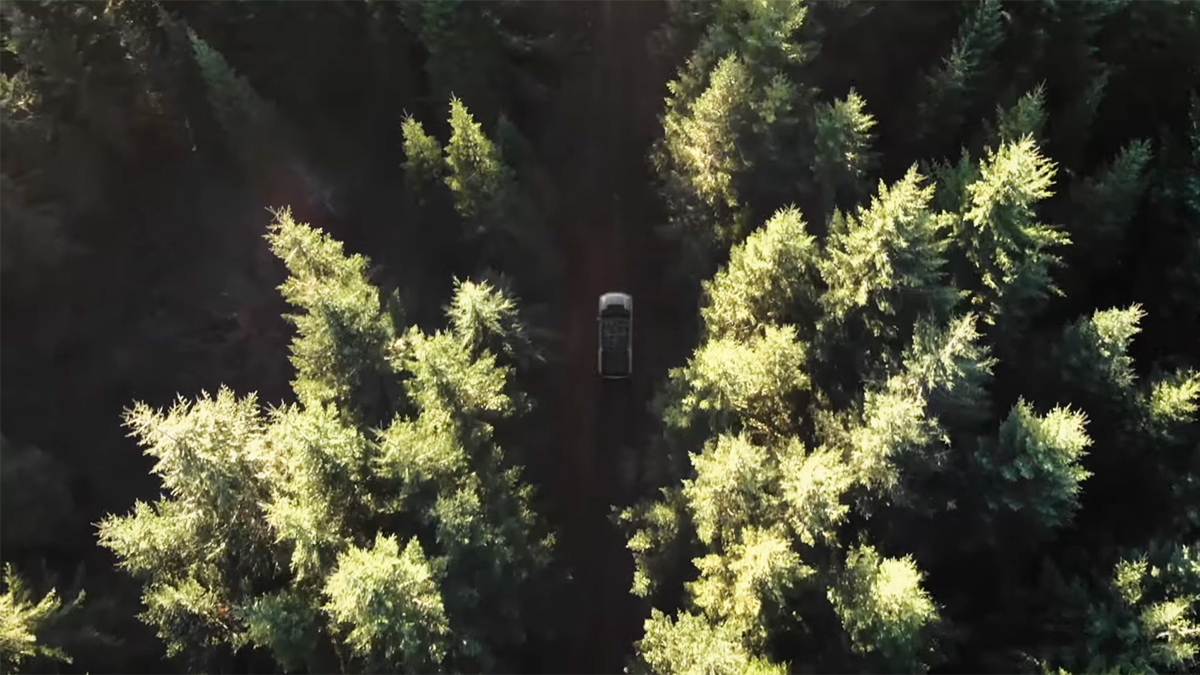 A very, very short look at the upcoming Hummer electric pickup
View other articles about:
Recommended Videos
Read the Story →
This article originally appeared on Topgear.com. Minor edits have been made by the TopGear.com.ph editors.
Share:
Retake this Poll
Quiz Results
Share:
Take this Quiz Again
TGP Rating:
/20