In Australia, a new Ford Ranger Raptor is being launched with extra accessories

In case the standard truck isn’t cutting it
by Drei Laurel | May 4, 2021
CAR BRANDS IN THIS ARTICLE

Yes, the Philippines is a pickup-crazy nation.  Yearly sales figures of vehicles like the Ford Ranger and Toyota Hilux are proof of that local consumers have a bad case of pickup fever. Do we have the worst case of it, though? We don’t think so.

Over in Australia, trucks are a way of life. That said, you can expect manufacturers to take extra care of pickup buyers there via special releases. Ford, for example, is introducing a new variant of the Ranger Raptor featuring some extra aesthetic add-ons.

Say hello to the Ford Ranger Raptor X. It’s scheduled to be launched in Australia in July 2021, and while no performance details have been released, we fully expect it to pack the same 2.0-liter bi-turbo diesel as the ‘regular’ option. 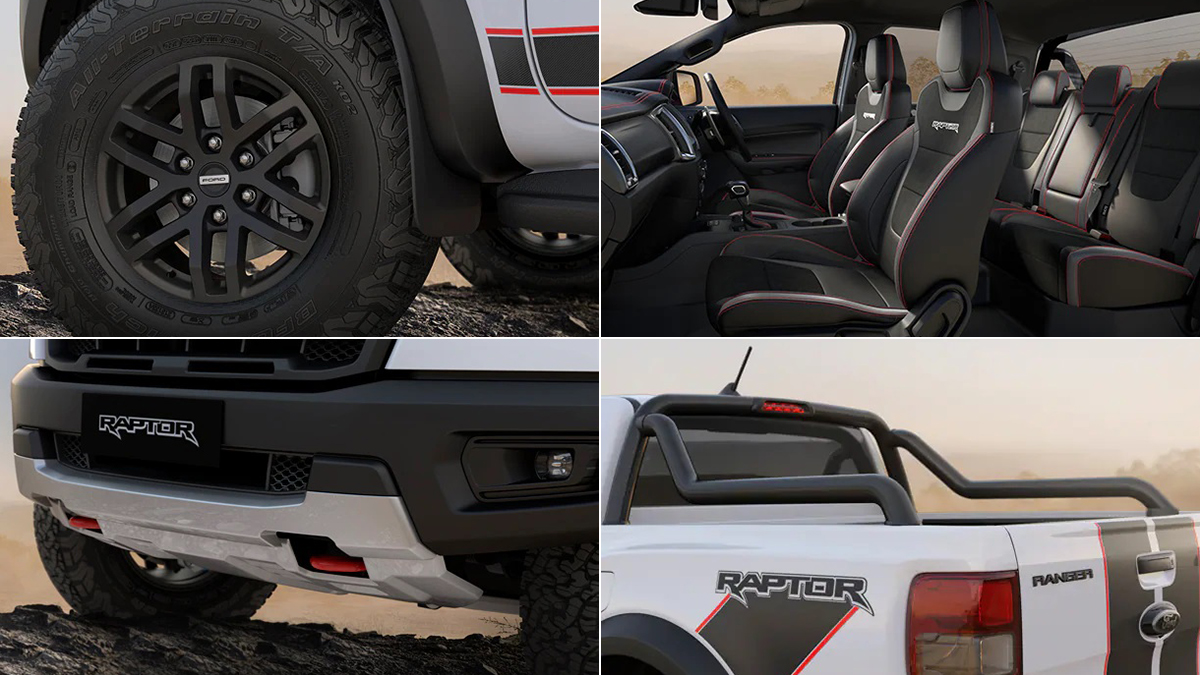 As mentioned, however, you get a bunch of new exterior accessories like new red tow hooks, an extended sports bar out back, black 17-inch alloy wheels wrapped in 33-inch BF Goodrich all-terrain tires, and body-contoured sports seats. By the looks of it, this thing will also be available with new decals to add a bit of sportiness to the truck’s character. Neat.

And…that’s about it. Not that we’re complaining, considering the stock Ford Ranger Raptor is easily one of the most capable trucks in the segment already. Would you like to see Ford Philippines bring a special Ranger Raptor variant in, too? 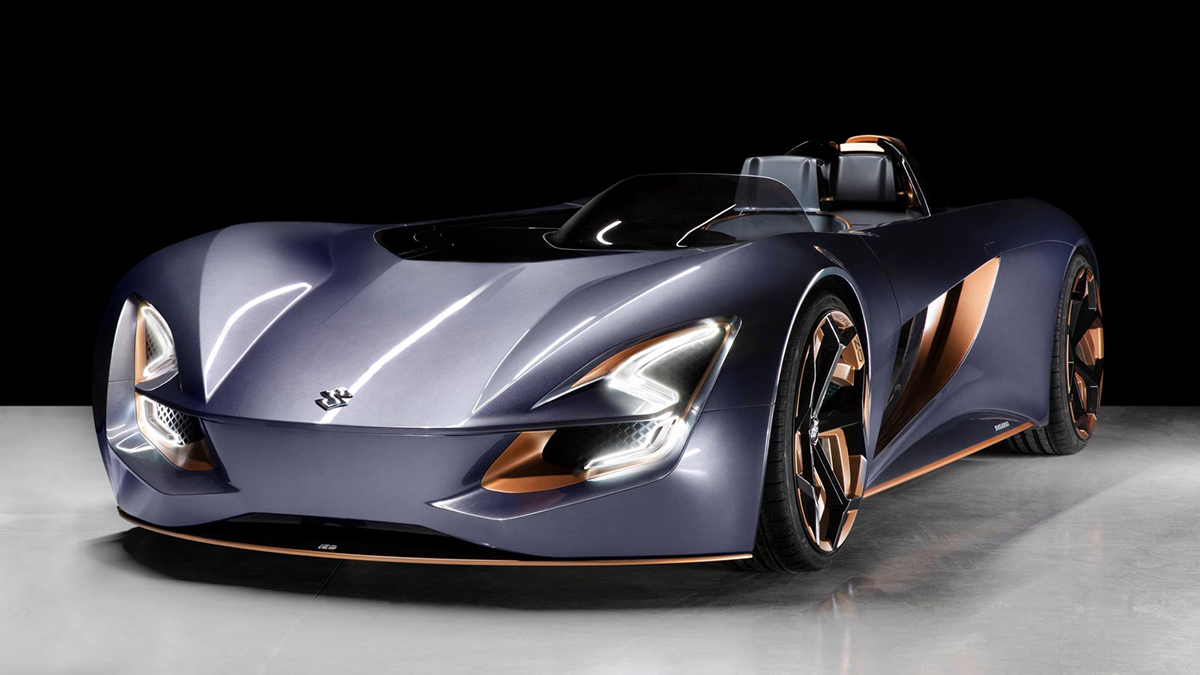 The Suzuki Misano concept roadster is a tribute to the brand’s motorcycles
View other articles about:
Recommended Videos
Read the Story →
This article originally appeared on Topgear.com. Minor edits have been made by the TopGear.com.ph editors.
Share:
Retake this Poll
Quiz Results
Share:
Take this Quiz Again
TGP Rating:
/20