Would the Geely Emgrand be a nice addition to the local subcompact-sedan segment?

We can see it working here
by Drei Laurel | Jun 3, 2021
CAR BRANDS IN THIS ARTICLE

When the Geely Coolray first landed on our shores back in 2019, it was a very pleasant surprise. Here was a car brand that not many locals had heard of making noise off the back of a worthwhile new product—a small, relatively sporty crossover with a feature-packed interior and an attainable price tag.

Since then, Geely Philippines has launched two more models and made a name for itself as a viable alternative to the usual Japanese behemoths. It’s a success story if we’ve ever heard one. 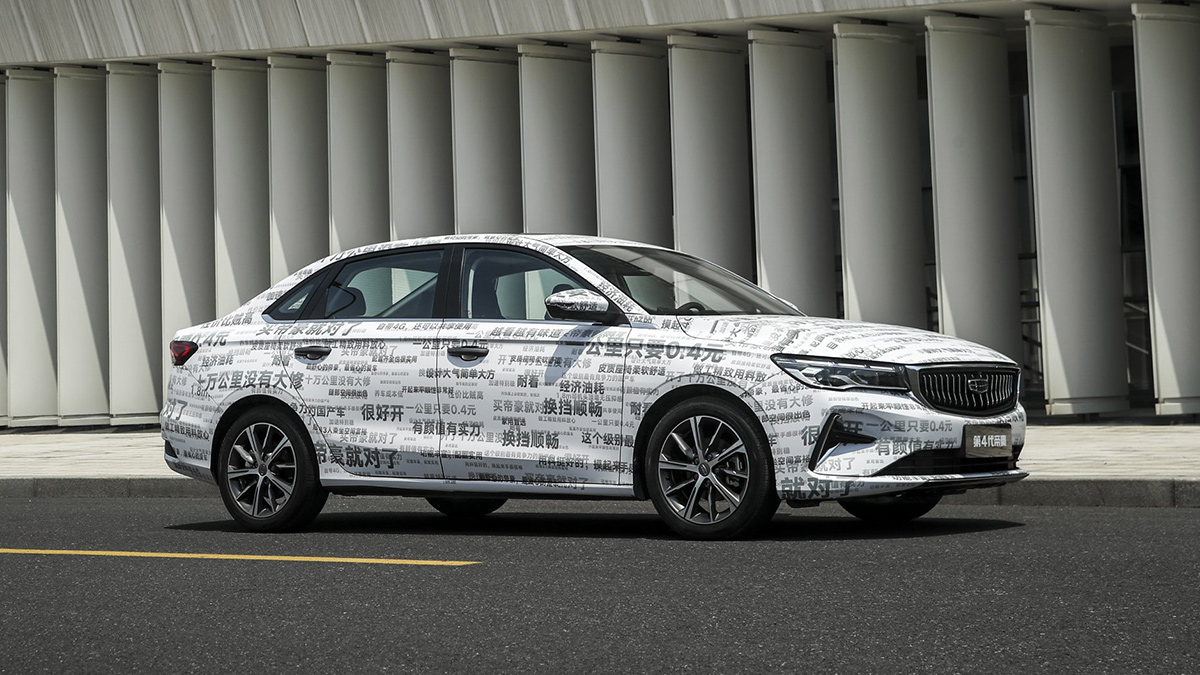 Given the brand has at least found its footing in the local market, perhaps it’s time Geely went after some bigger fish. If management feels it’s ready, the upcoming Emgrand might be a worthwhile competitor in the subcompact-sedan segment.

The Chinese manufacturer has just revealed the fourth-generation Emgrand overseas featuring the same B-segment Modular Architecture (BMA) used by the Coolray subcompact crossover. Not much else has been made known about the vehicle other than its involvement in the 2022 Asian Games in Hangzhou, but we do get a relatively good look at it courtesy of some new images. 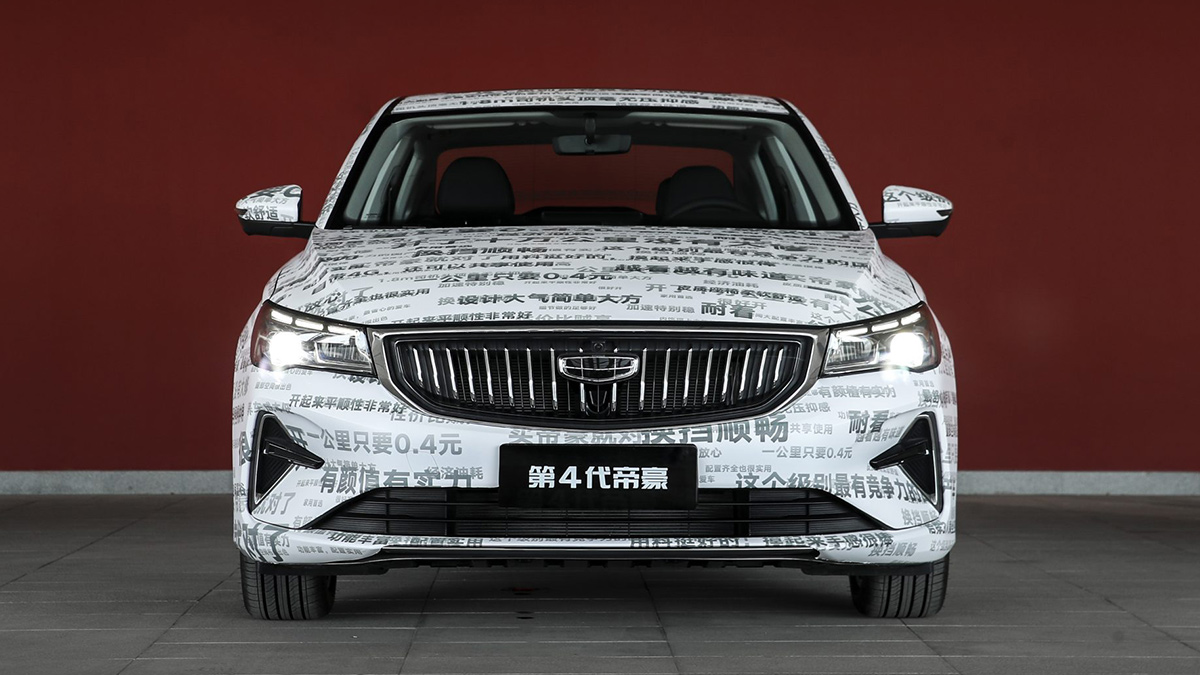 Style-wise, it’s easy to see how the Emgrand can compete with something like the Honda City or Toyota Vios. The sedan gives off a pretty classy vibe relative to its size, thanks to a premium-looking face that features some nice chrome trim and an attractive grille design. The rear, meanwhile, flaunts a unified taillight design, and its lines are just bold enough to lend it a serious demeanor that should appeal to most car buyers. 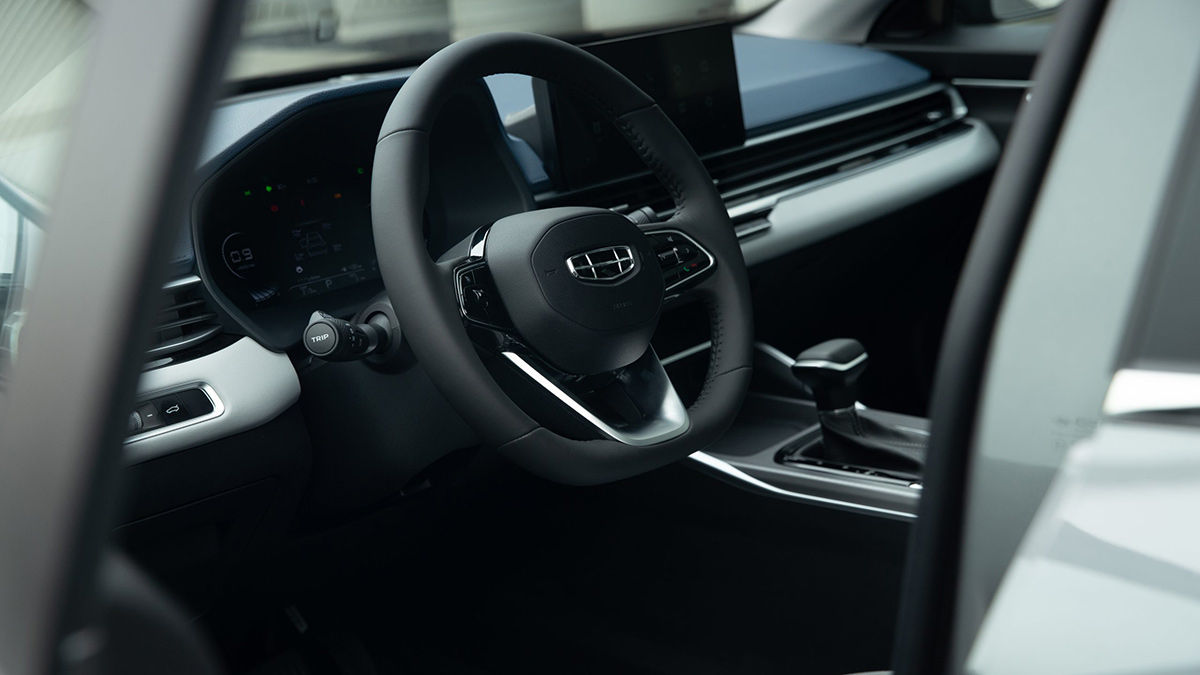 We get a quick glance at the interior here, too. From what we’re seeing, it appears this vehicle will get a decent amount of soft-touch materials and a stealthy, minimalist cabin design. Also, an all-digital instrument cluster can be seen.

So far, we like what we’re seeing. Expect more to be revealed later in the year as the sedan is set to make a 10-city tour across China this September to help promote the 2022 Asian Games. Think something like this has a shot against our market’s Japanese staples? 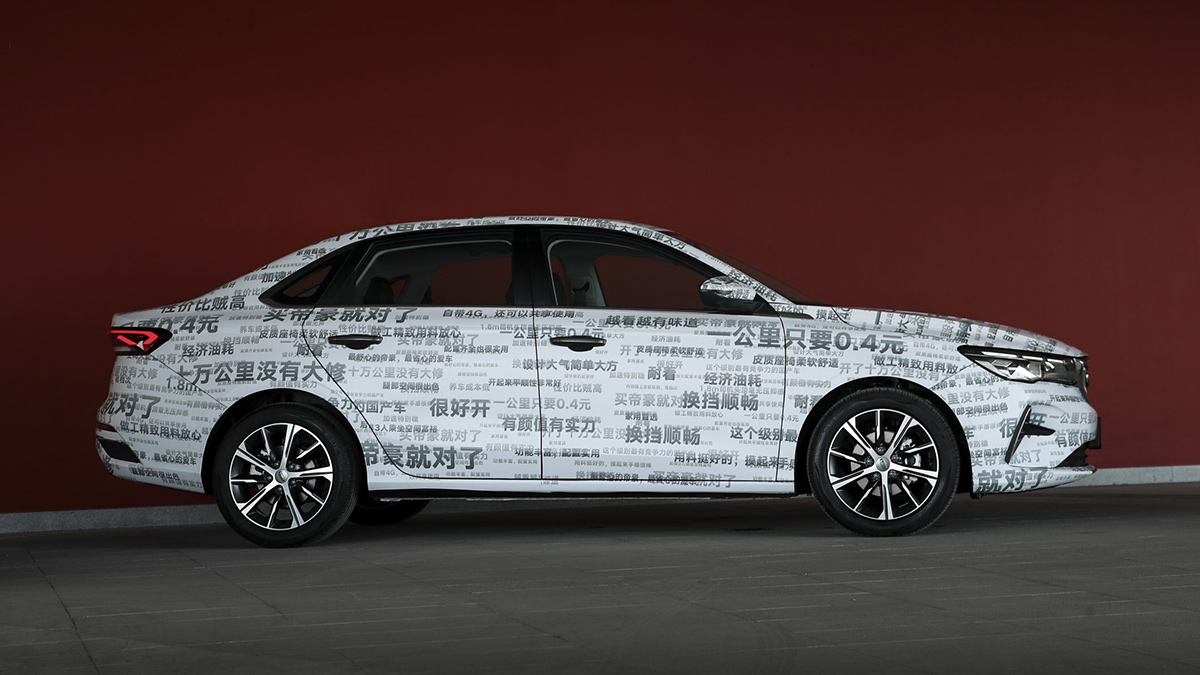 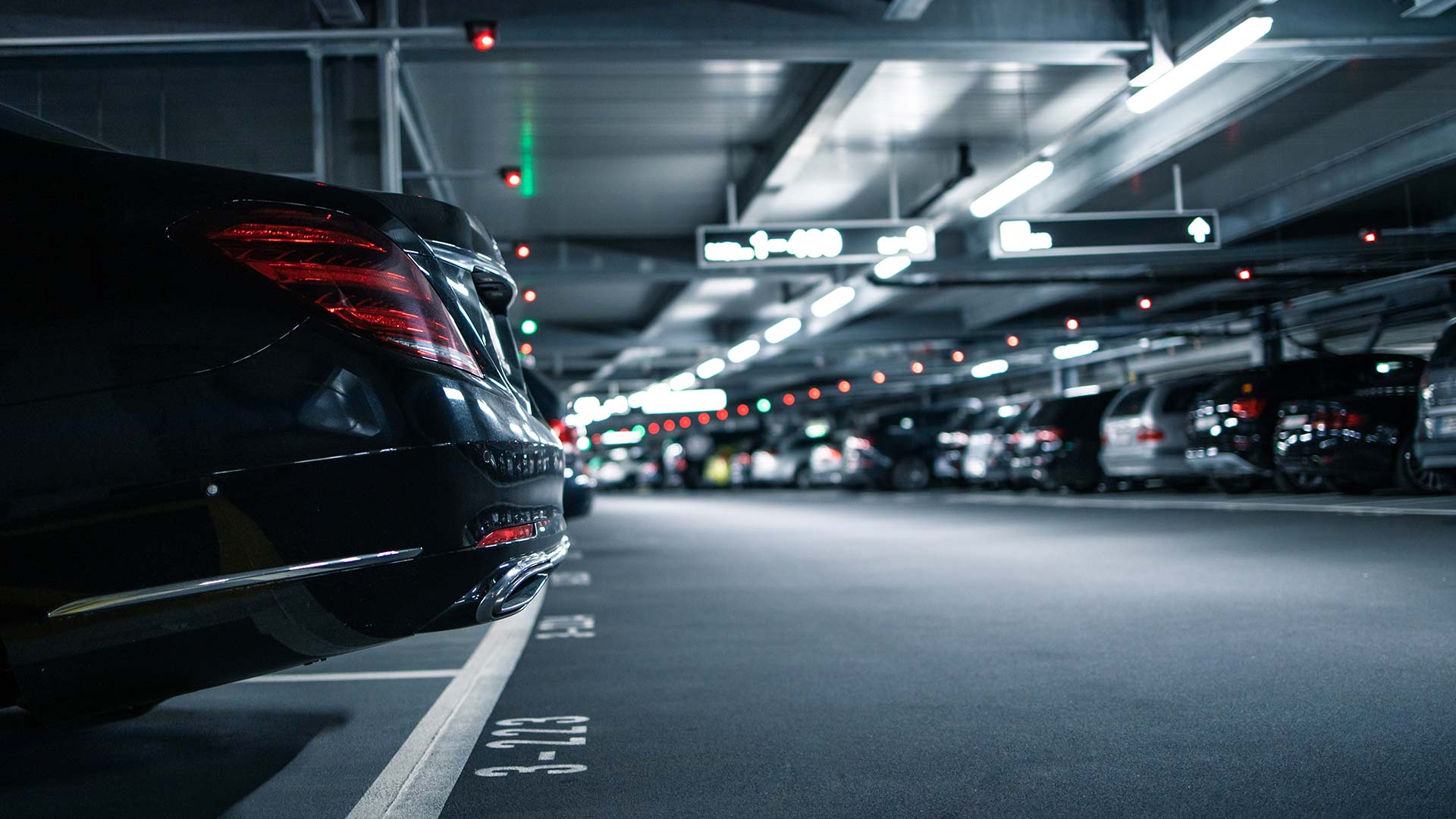 House approves bill imposing fee cap and liability for loss, damages on parking facilities
View other articles about:
Read the Story →
This article originally appeared on Topgear.com. Minor edits have been made by the TopGear.com.ph editors.
Share:
Retake this Poll
Quiz Results
Share:
Take this Quiz Again
TGP Rating:
/20