The Honda Jazz isn’t just a hatchback. Here in the Philippines, it’s the hatchback. The model has pretty much been synonymous with the segment ever since it launched back in the early 2000s, which is why all this talk of the vehicle’s possible exit from the local market has us feeling kind of down.

Wait, you haven’t heard? There’s talk online that the all-new Honda Jazz won’t be making its way to the Philippines (or a bunch of other Southeast Asian markets where it’s available), where the soon-to-be-revealed City hatchback will take its place.

If this turns out to be the case, it’ll be a major bummer for fans of the Jazz. Plenty of people, us included, were looking forward to the car, and this news might come as a major surprise for many. Such a decision would make sense, though.

Unlike its predecessors, the all-new Honda Jazz isn’t from Thailand. The model is currently only made in Japan and China. By the logic of economies of scale, it wouldn’t make much sense for the brand to shift part of Thai production toward the Jazz when focusing efforts on the City hatch is by far a more cost-effective option.

Sourcing from Japan is possible but expensive. It has been done for our market before. In 2011 Honda factories in Japan and Thailand were hit by natural calamities. Facing a lack of units, Honda PH brought in Jazz hatchbacks made in Japan at a slightly higher local SRP. China is also a possibility, seeing as other local brands have sourced stock from there. But we have a feeling Honda PH will stick to its Thai and Indonesia factories when it comes to our units.

Remember: A City hatch will in all probability (and based on leaks and patents that have made their way online) have mostly the same parts and panels as the sedan version already being manufactured in our region. Keeping operations streamlined by foregoing the introduction of the all-new Jazz in Southeast Asia is the logical path of choice.

Not that we expected anything close to a straightforward answer, but we reached out to Honda Cars Philippines regarding this scenario anyway. Below is the company’s reply.

“As of now, apologies, as we still cannot disclose this type of information yet, but rest assured that we will be releasing an announcement should we have complete information on this.”

Hey, can’t blame us for trying, right? Our guess? The best-case scenario is the Jazz is brought in as a more premium alternative to the Honda City hatch. So, do you prefer the next-gen Honda Jazz or would you rather have a hatchback version of the City? 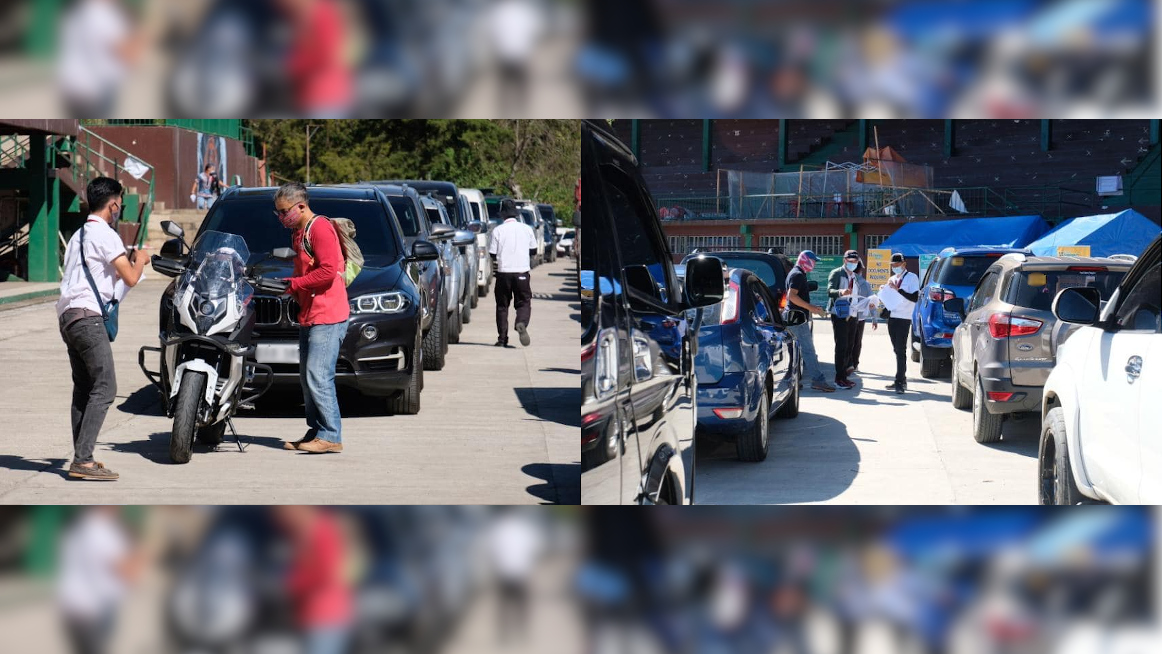 Heavy traffic builds up in Baguio City as LGU holds RFID stickering activity
View other articles about:
Read the Story →
This article originally appeared on Topgear.com. Minor edits have been made by the TopGear.com.ph editors.
Share:
Retake this Poll
Quiz Results
Share:
Take this Quiz Again
TGP Rating:
/20