In case the stock look wasn’t cutting it for you
by Drei Laurel | Nov 27, 2020
CAR BRANDS IN THIS ARTICLE

So, what do you guys think of the Honda City hatchback? We think it’s a looker—so much so that we guess the idea of Honda Cars Philippines (HCPI) potentially replacing the Jazz with this thing doesn’t sting as much as it did prior to the reveal.

Oh, and about that. Chances are some of you are still salty over the idea of the Jazz bidding farewell to the local market. If HCPI does decide to go this route, maybe this will help soften the blow for Jazz fans: The Japanese carmaker has released a Modulo kit for the City hatchback, which adds a little bit of styling to the new release. 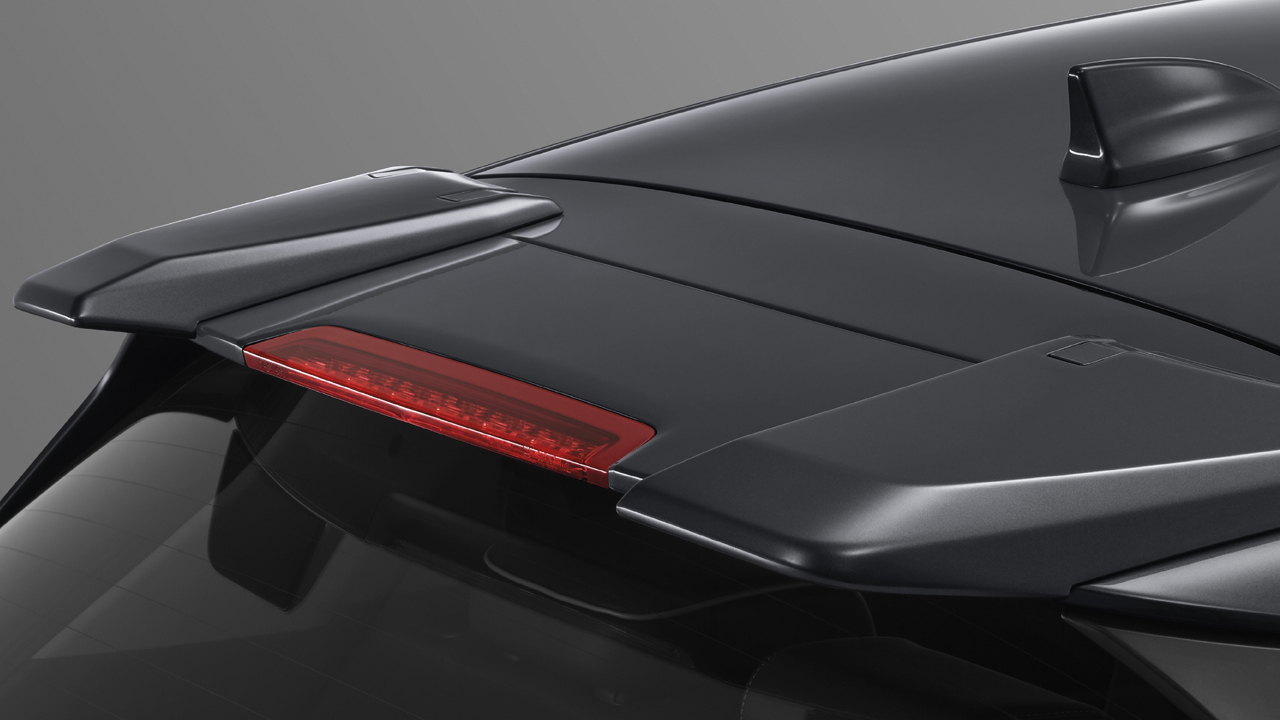 Some of the add-ons included in the City hatch Modulo package include a new rear spoiler, some additional decorative chrome trim, and some subtle red or blue wheel accents. The brand has also thrown in door handle scratch protectors and a cargo area protection panel to help preserve your vehicle. 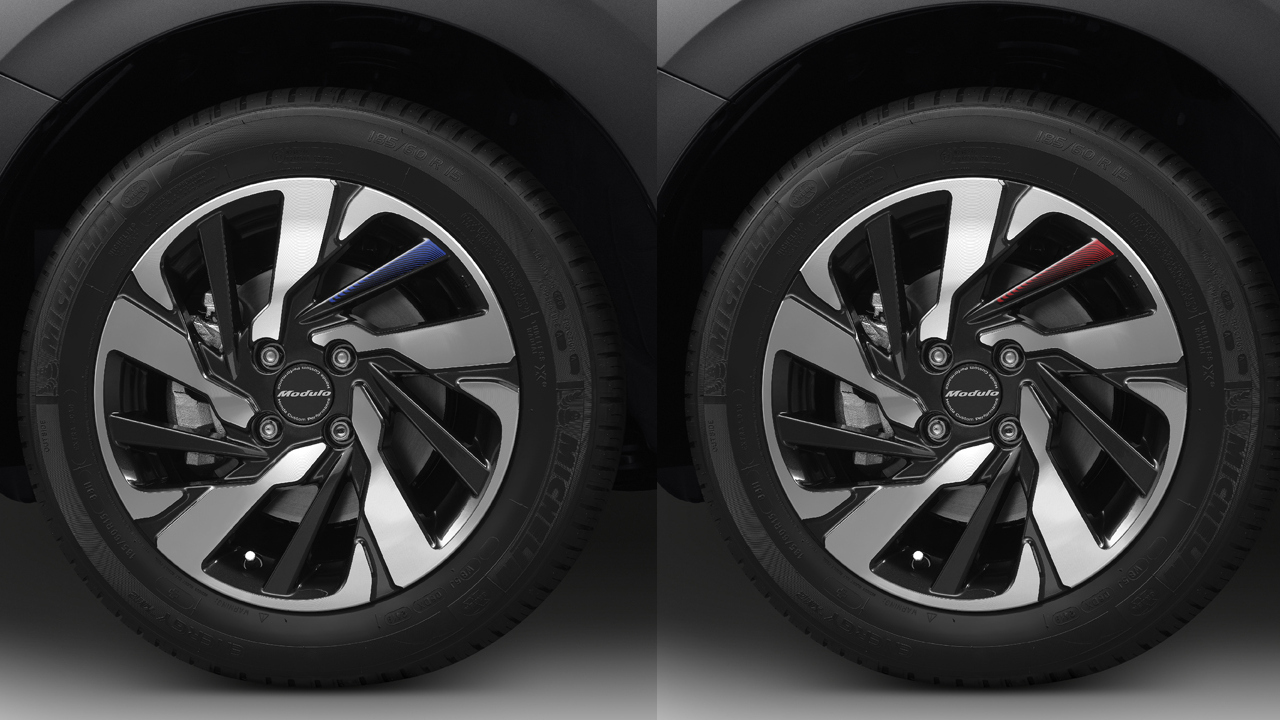 The extras here aren’t much if we’re being honest, but it should help sweeten the deal for those on the fence about the City hatchback’s stock appearance (not that the regular one is hard on the eyes). Under the hood of this vehicle is a 1.0-liter DOHC i-VTEC turbocharged gasoline engine capable of 120hp and up to 173Nm of torque. A hybrid version is also available. 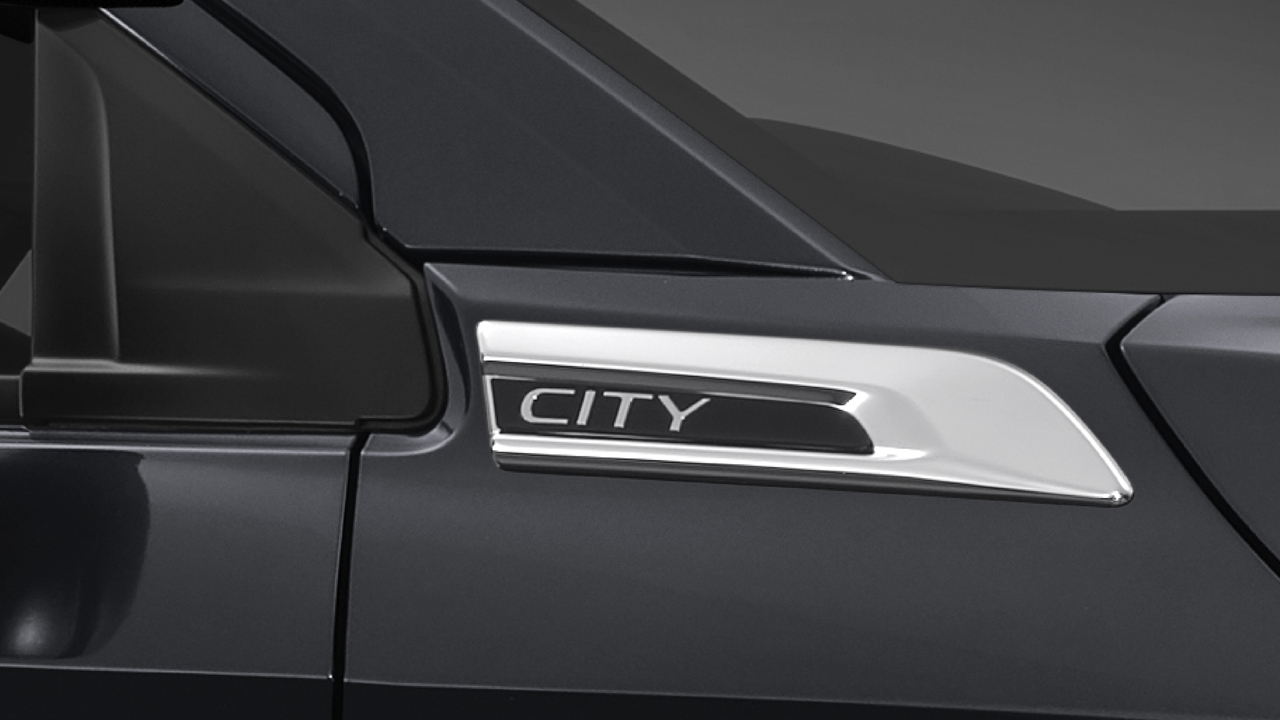 Would you want this kit if the City hatch becomes available in the Philippine market? Let us know in the comments. 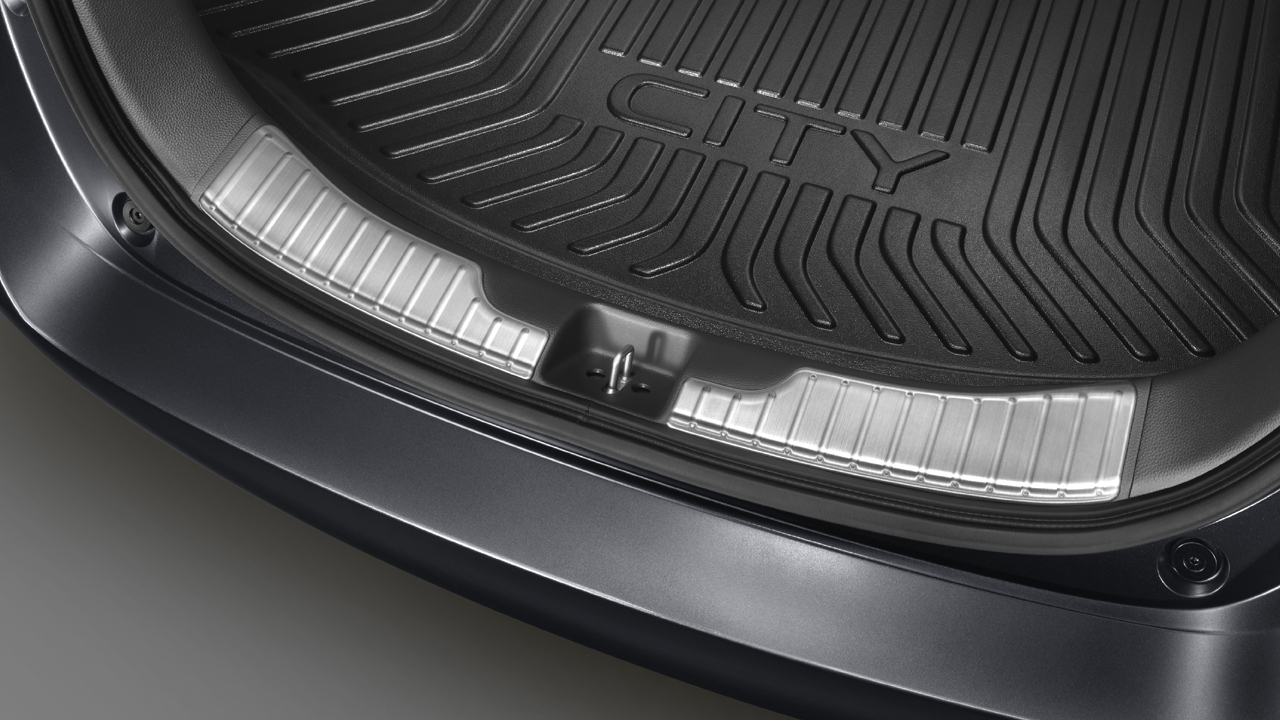 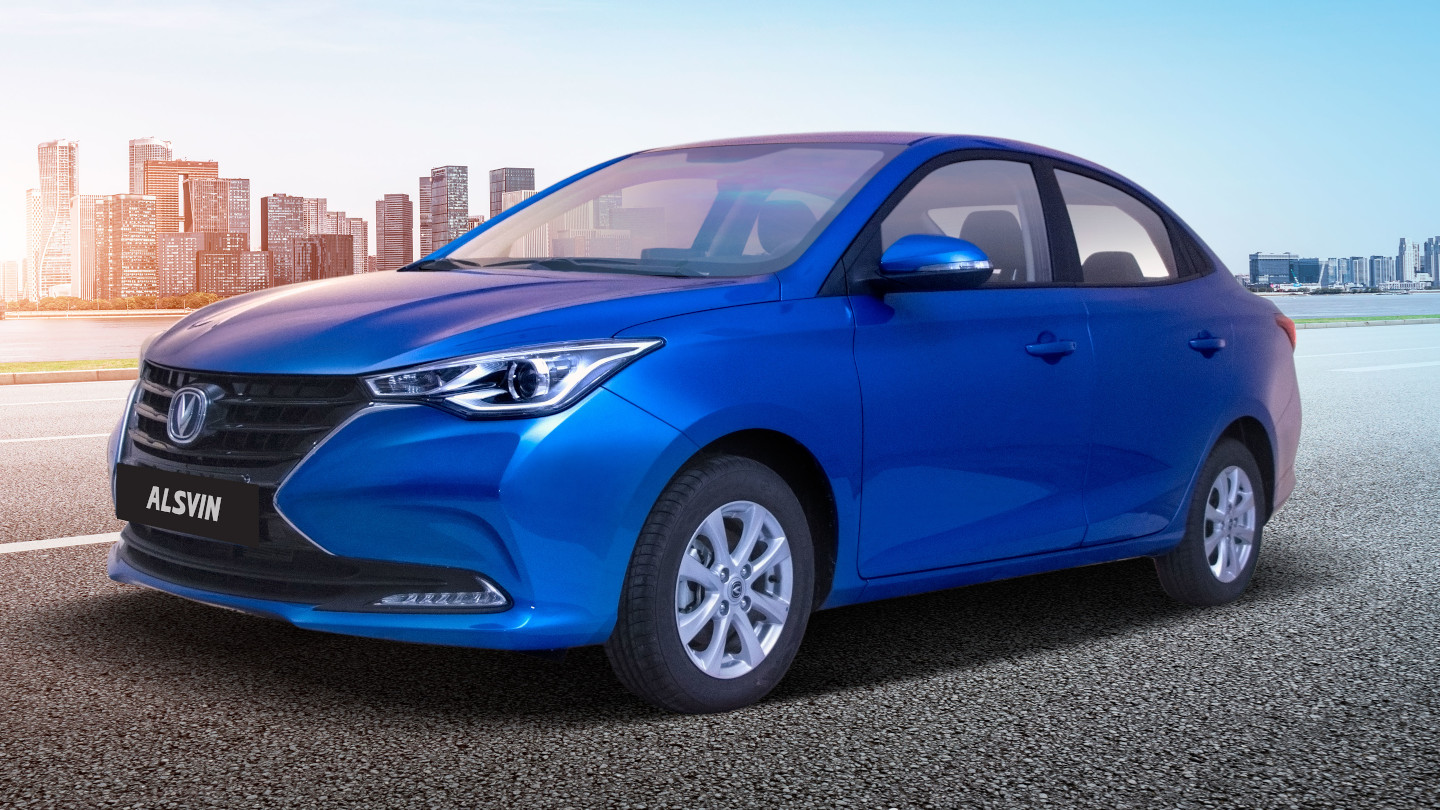 The new Changan Alsvin starts at P579k
View other articles about:
Read the Story →
This article originally appeared on Topgear.com. Minor edits have been made by the TopGear.com.ph editors.
Share:
Retake this Poll
Quiz Results
Share:
Take this Quiz Again
TGP Rating:
/20