The Honda City Hatch has officially been launched in Thailand

Honda has launched a handful of new City models in the region this year, and we can’t help but feel like we’re missing out. Sure, the all-new City sedan was launched here in the Philippines last month, but it’s hard to argue that other markets have it better.

There’s the turbocharged City, the diesel-powered City, and the hybrid City. And now, a new City Hatch has just been revealed alongside the e:HEV variant in Thailand. If you’re starting to feel jealous, we get you.

But for now, let’s set our heartbreaks aside and take a look at these newly launched cars. First off, the City Hatchback. This thing has been the subject of rumors and speculations over the past few weeks (or months), and thankfully, we can finally get our first official look here. 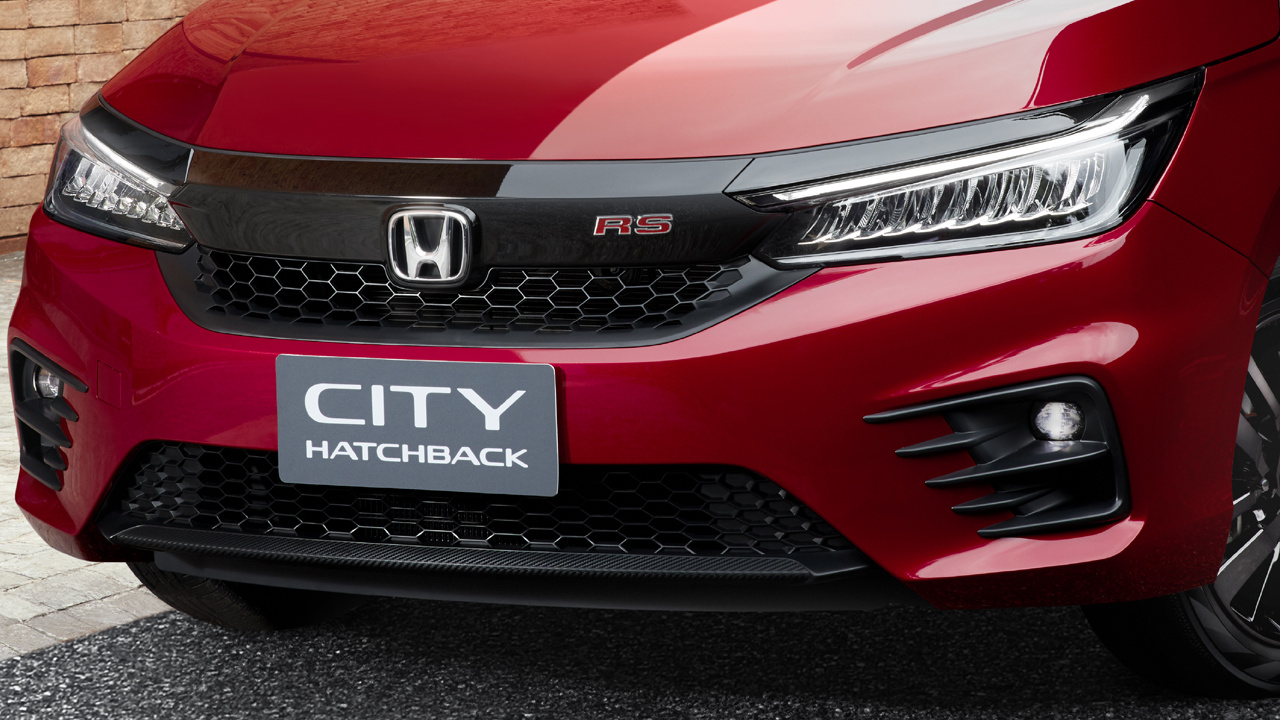 The hatch’s face is undeniably a City, and is far from the Jazz’s rather unorthodox look. It basically has the same styling up front as the sedan it’s derived from. Out back is a different story, of course. That said, this City feels more like a wagon than it does a hatchback. Unlike the five-door Civic, the City hatch has a less aggressive albeit smoother rear end, which is actually a good thing.

Under the hood, the City hatch packs a 1.0-liter DOHC i-VTEC turbopetrol in-line-three that generates 120hp and 173Nm of torque. This engine is capable of doing 23.3km/L, Honda claims. Other added notable features include an eight-inch infotainment system with Apple CarPlay and a multi-angle rearview camera. 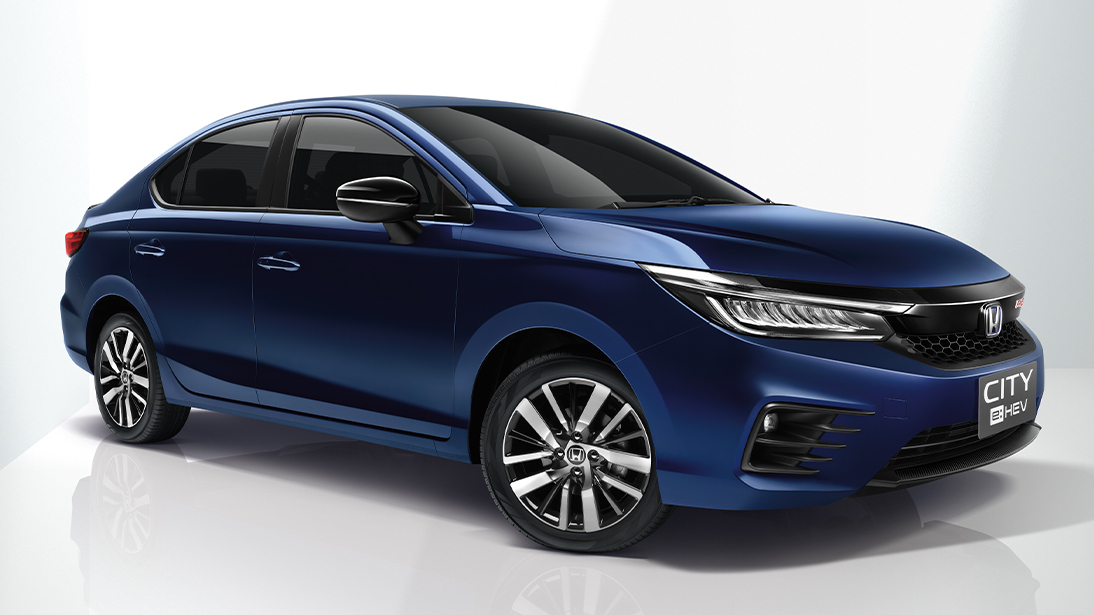 Now, onto the City e:HEV. This gets the same styling as the all-new sedan. It’s powered by a 1.5-liter Atkinson-cycle engine that generates 97hp and 127Nm combined with an electric motor that’s capable of 107hp and 253Nm of torque.

The hybrid powertrain is mated to an electronic CVT. With this setup, Honda says the City e:HEV can do up to 27.8km/L. This model boasts the same Apple CarPlay-compatible eight-inch touchscreen as the City Hatch, but it also comes equipped with Honda Sensing safety features. Both vehicles can also be accessed through the Honda Connect smartphone app.

Anyway, what are your thoughts on these, readers? Do you like what Honda has done with one of its most popular nameplates? 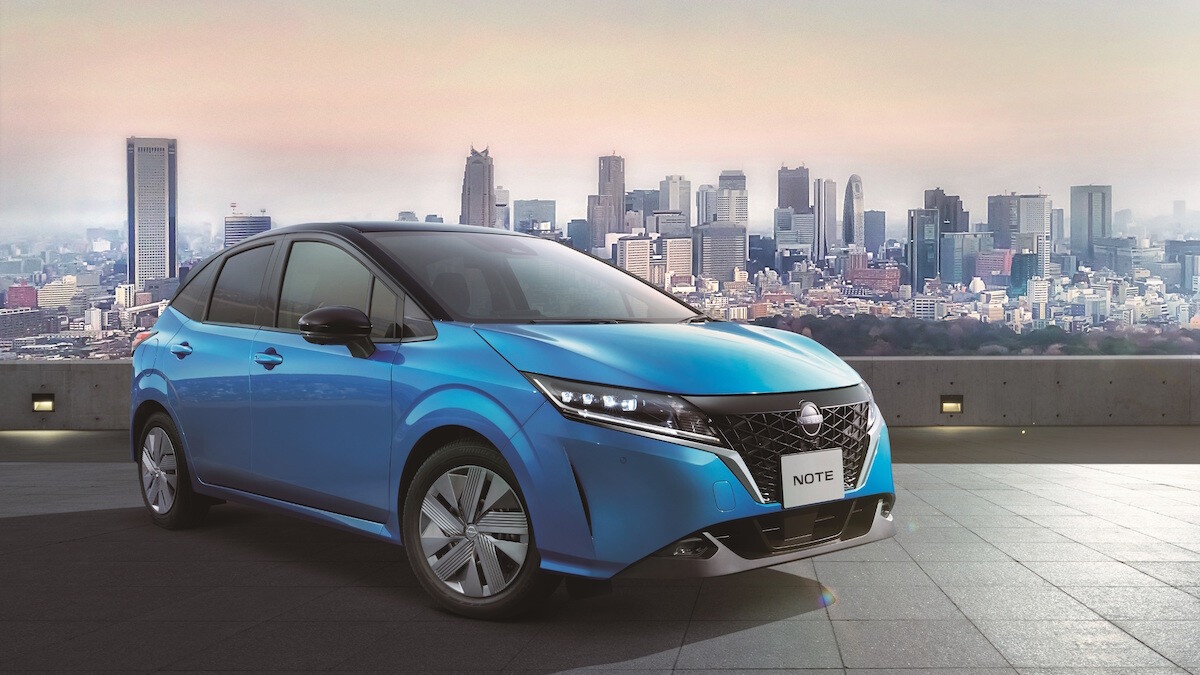 The all-new Note now only comes with Nissan’s e-Power setup
View other articles about:
Recommended Videos
Read the Story →
This article originally appeared on Topgear.com. Minor edits have been made by the TopGear.com.ph editors.
Share:
Retake this Poll
Quiz Results
Share:
Take this Quiz Again
TGP Rating:
/20