What are the chances our market ever sees a hybrid or turbocharged Honda City?

We ask Honda Cars Philippines to find out
by Drei Laurel | May 5, 2021
CAR BRANDS IN THIS ARTICLE

The availability of the City in hatchback form is awesome, but you want to know what really would blown our minds? If Honda Cars Philippines (HCPI) somehow managed to bring in the turbocharged or hybrid version, regardless of whether it was a hatchback or sedan.

Bringing cars in, though, is never as simple as giving the go signal for every exciting international release. We asked the carmaker regarding the two options during a recent Zoom call, and by the sound of it, neither makes sense for the local market—at least for now.

“When setting the price naman, we’re trying to meet everything halfway eh. Kasi, again, there’s a lot of factors like the cost, the development cost especially, and then the volume. A lot of things really, so it’s really hard to give a ballpark figure.”

“We’ve brought in some hybrid vehicles before. We’ve had the Legend, the CR-Z, the Insight way, way back. Before kasi, the demand for hybrid, parang a lot of people were still skeptical about it. Right now you can see naman the market transitioning to it. We’re just going to continuously study all factors involved, especially now that a lot of things are very uncertain in terms of the external factors,” we were told.

“Of course, we’re aligning it with our internal plans as well. Why not bring it in now? Because we think that for the market now, the 1.5-liter RS would be more suitable. That’s why we didn’t get the hybrid for now.”

And as with the lower-end variants of the City Hatchback, another major consideration here is the cost of producing these units for a left-hand-drive country like the Philippines. It just doesn’t make much sense from a business perspective as neither the hybrid or turbo version is available in ASEAN left-hand-drive markets.

Would've been something to see these options here. The 1.0-liter turbocharged engine does 120hp and 173Nm of torque, while the 1.5-liter Atkinson Cycle hybrid is supposedly capable of a whopping 26.5km/L. Maybe someday. 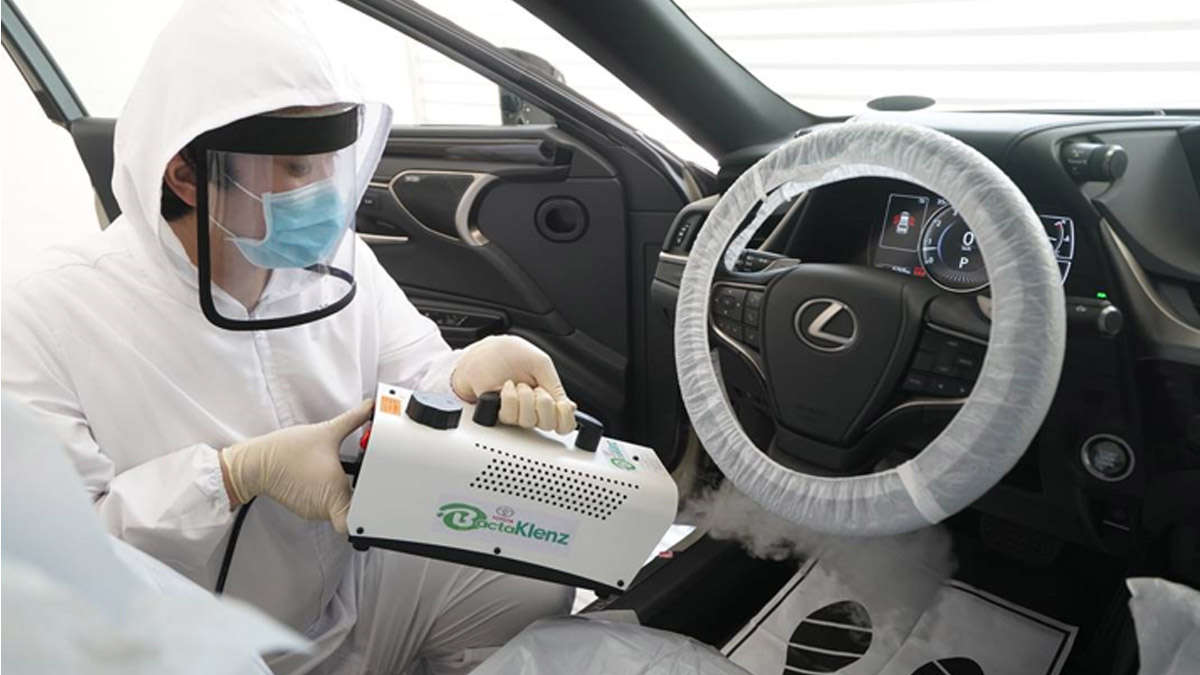 Lexus PH is offering a 20% discount on its car sanitation services until May 15
View other articles about:
Recommended Videos
Read the Story →
This article originally appeared on Topgear.com. Minor edits have been made by the TopGear.com.ph editors.
Share:
Retake this Poll
Quiz Results
Share:
Take this Quiz Again
TGP Rating:
/20