Would you like to see this arrive in our market, too?
by Leandre Grecia | Aug 26, 2021
CAR BRANDS IN THIS ARTICLE

Say hello to the new Honda CR-V Black Edition. If you feel like you’ve already seen this before, then you’re probably not alone.

A similar version was actually launched in Japan a year back—that one was based on the pre-facelift CR-V. This new one launched in Thailand, meanwhile, is based on the newer model that we saw land on our shores alongside the all-new City last year. 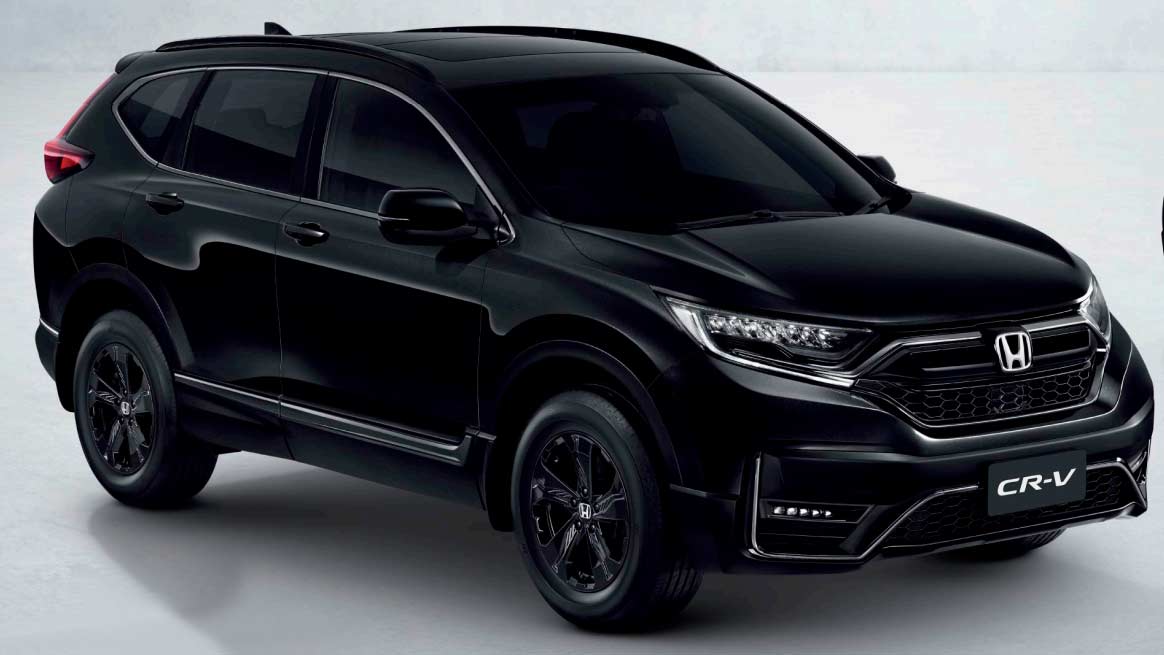 The new CR-V Black Edition features a few new aesthetic elements courtesy of the refresh, but the overall look is fairly similar to the old model. Chrome bits such as the grille and door trims have been blacked out, as well as the front and rear bumpers. It also sits on snazzy gloss-black wheels featuring a new design. 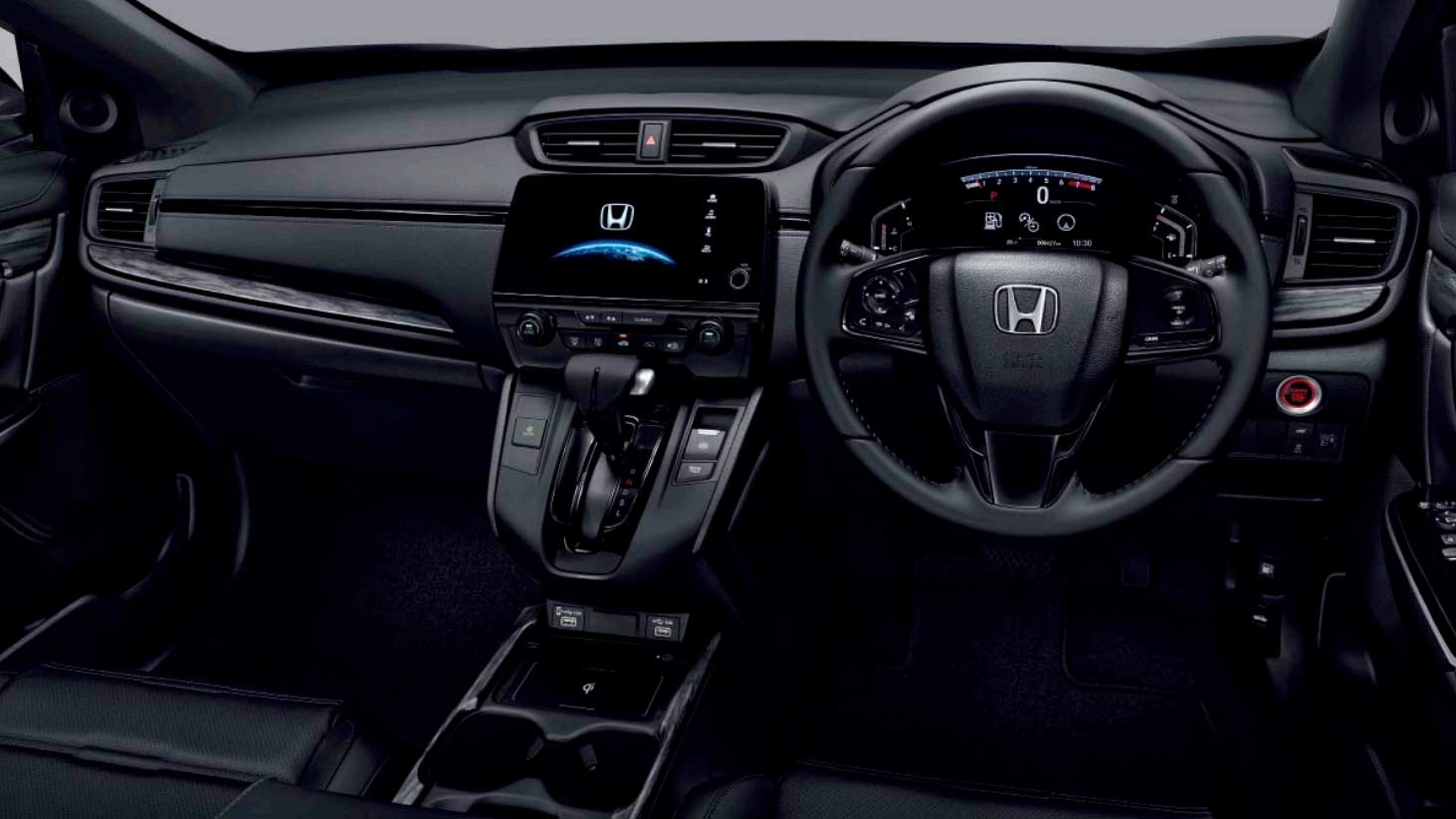 Inside, it also gets exclusive elements such as Black Edition leather seats and black wood grain trim around the cabin. It also gets a wireless charger and a seven-inch infotainment system with Apple CarPlay connectivity to boot.

The CR-V Black Edition doesn’t come with Honda Sensing features, but it does get other niceties including Honda LaneWatch, a hands-free power liftgate, and a panoramic sunroof. 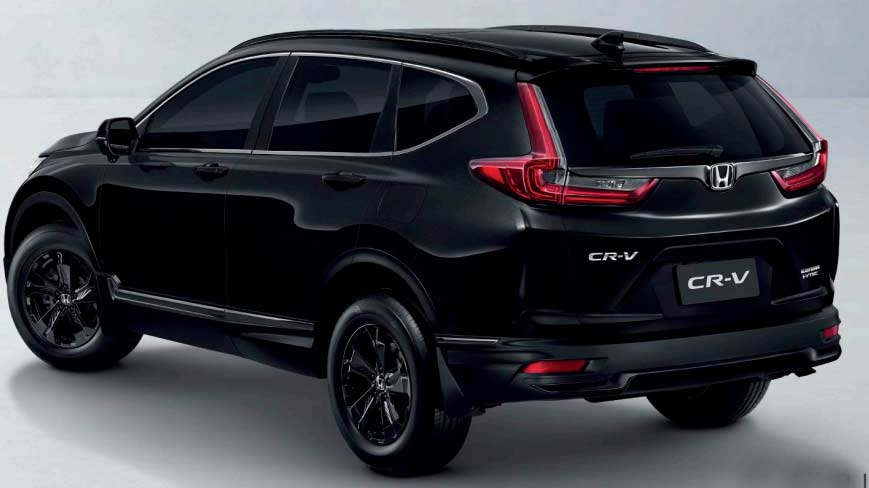 So, do you think Honda Cars Philippines should also consider bringing this in? Tell us in the comments. 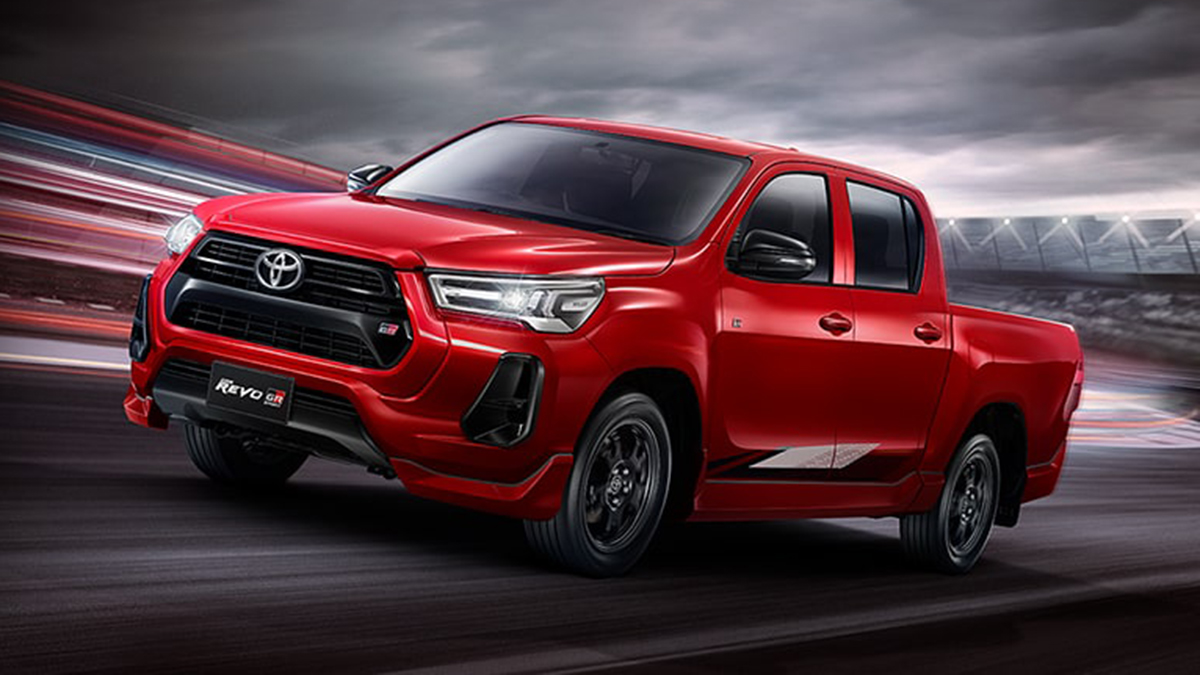 In Thailand, the Toyota Hilux GR Sport can be had as a low-riding pickup
View other articles about:
Read the Story →
This article originally appeared on Topgear.com. Minor edits have been made by the TopGear.com.ph editors.
Share:
Retake this Poll
Quiz Results
Share:
Take this Quiz Again
TGP Rating:
/20