If Honda Cars Philippines has plans on bringing this in, then the local crossover scene is about to get a lot more interesting.

Honda has finally pulled the covers off of the all-new HR-V (unveiled as the Vezel in Japan), showing off some very clean styling decisions and a more rugged look versus the outgoing model. 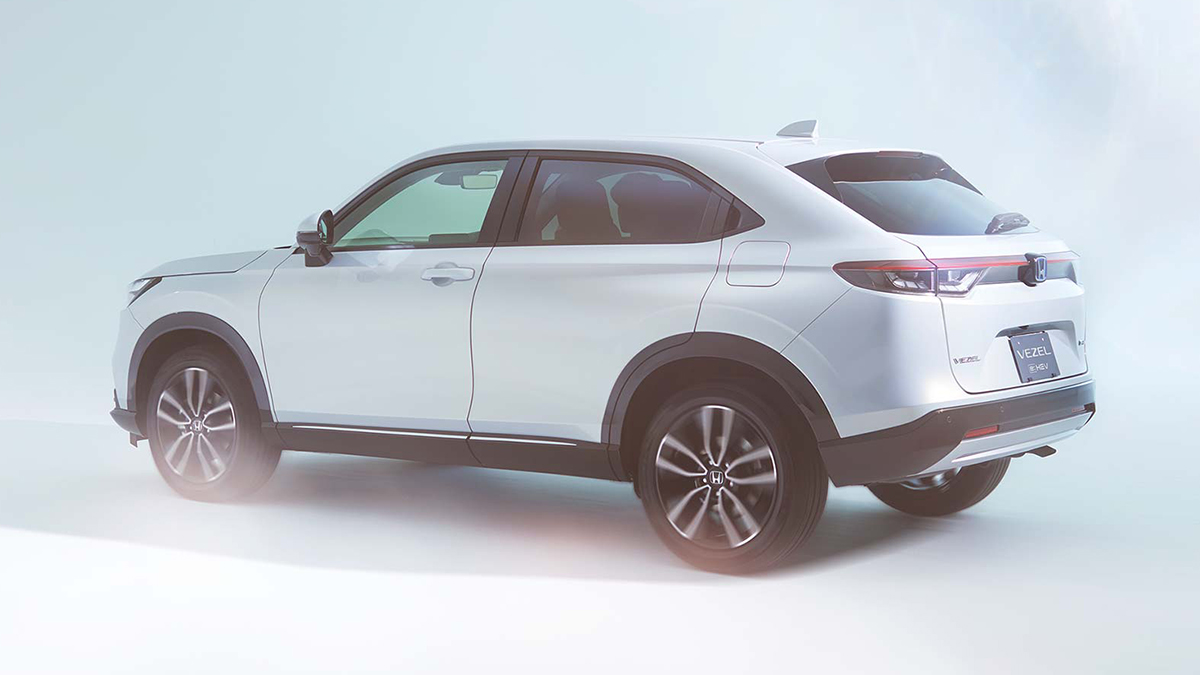 The first thing you’ll notice is a longer hood and a striking face featuring a minimalist— albeit large—grille flanked by aggressive headlights with daytime running lights. If this is a little too plain for your tastes, however, you have the choice of going with a more intricate mesh grille courtesy of the Urban or Casual style packs.

On the sides, strong character lines, a sleek roofline, and a good amount of matte black plastic bits help lend the crossover a relatively macho appearance, while the rear flaunts modern unified taillights. This is easily one of the most handsome offerings available in its segment. 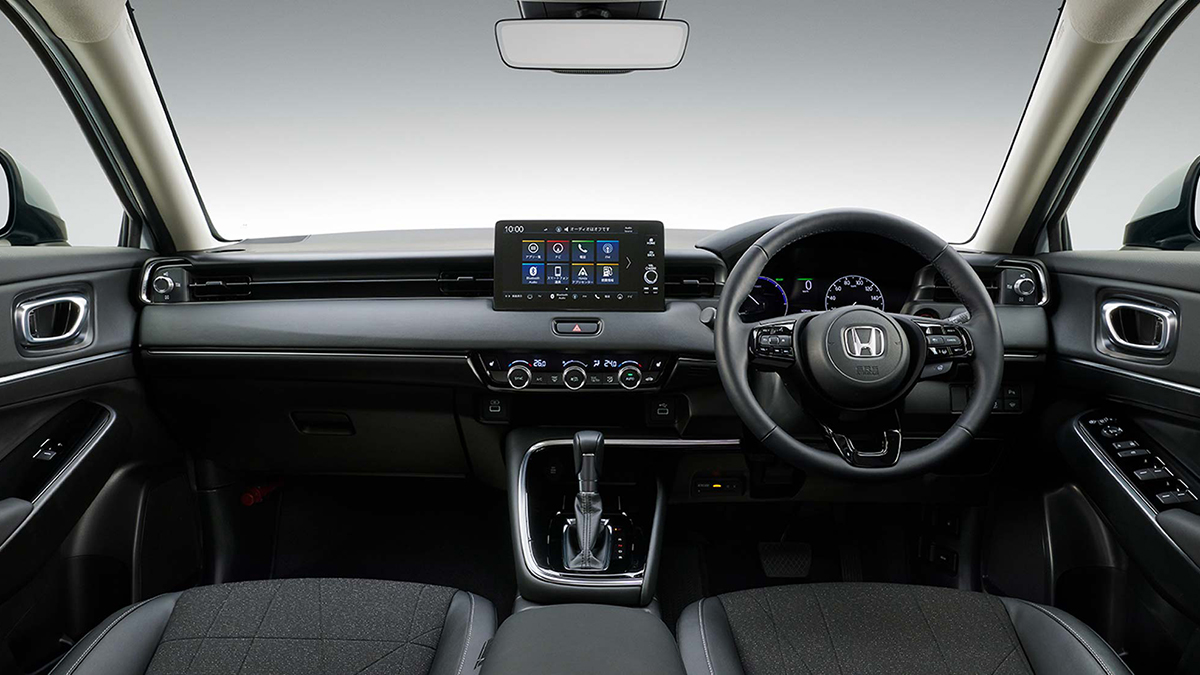 Inside, you’ll be greeted by a dark, minimalist cabin with some premium-looking elements. There’s plenty of soft-touch materials by the looks of it, and a simple dash layout, floating touchscreen interface, and nice aluminum accents give the all-new HR-V’s interior a level of class the previous generation didn’t possess. And as with most modern Hondas, this thing comes packed with the brand’s Honda Sensing safety features. 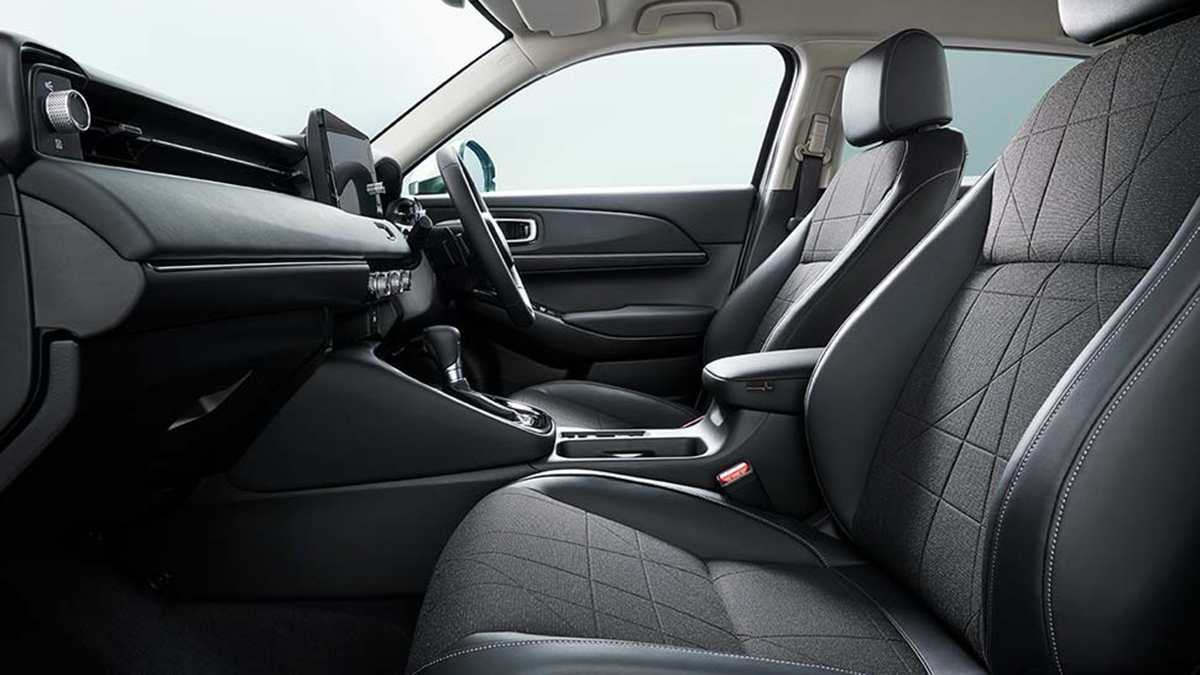 Two powertrain options have been announced at launch. The first is a 1.5-liter DOHC gasoline engine paired with a continuously variable transmission (CVT), and the second is a two-motor hybrid setup. The crossover is available in 2WD or AWD as well. Honda, though, has yet to reveal specific performance figures.

Overall, Honda has chosen to go a little more conservative with this subcompact crossover, and we dig it.  Are you liking what the brand has done with the HR-V or do you prefer the last one’s more playful appearance? Let us know what you think in the comments. 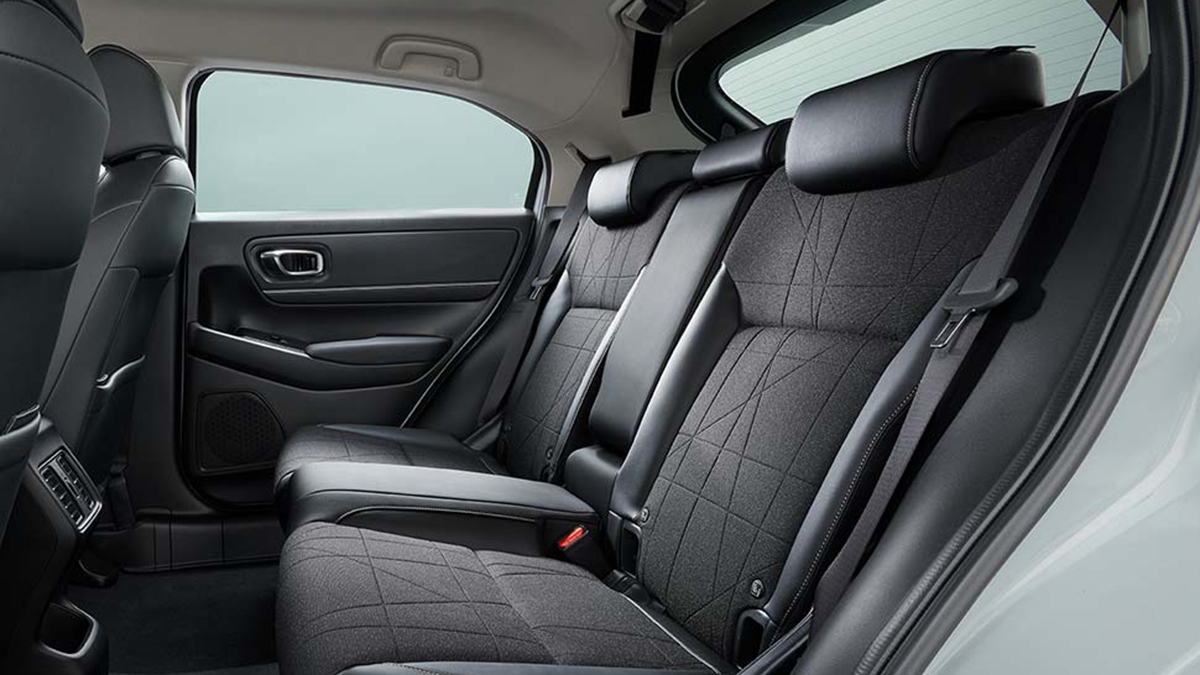 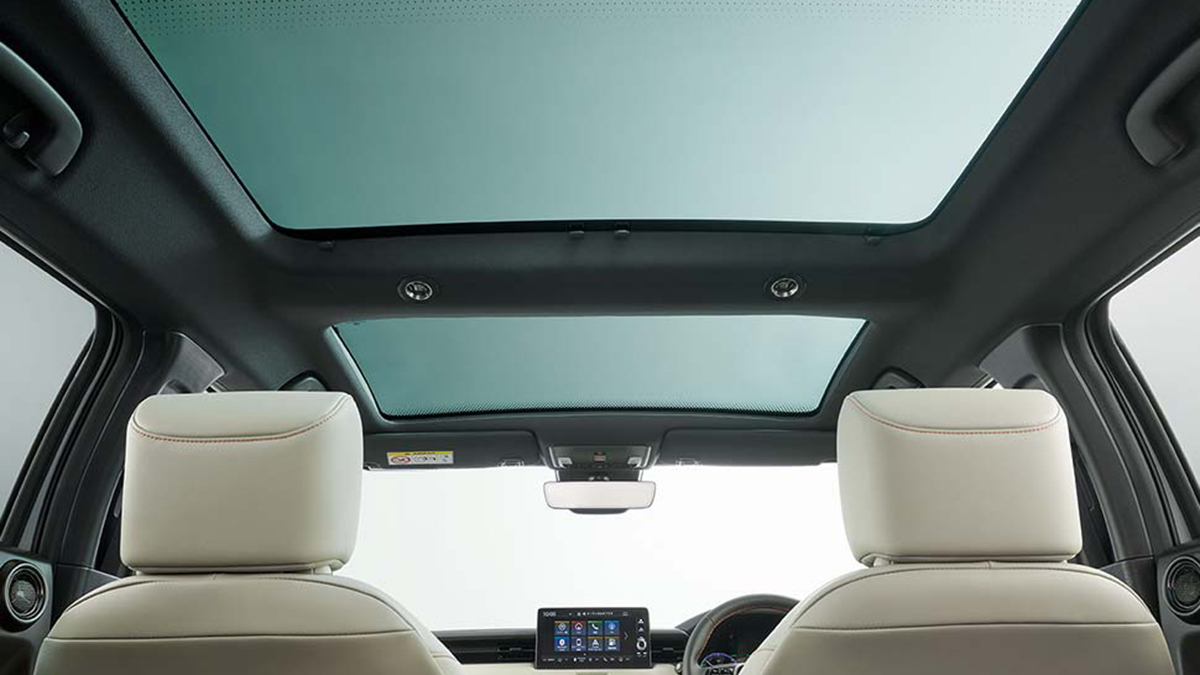 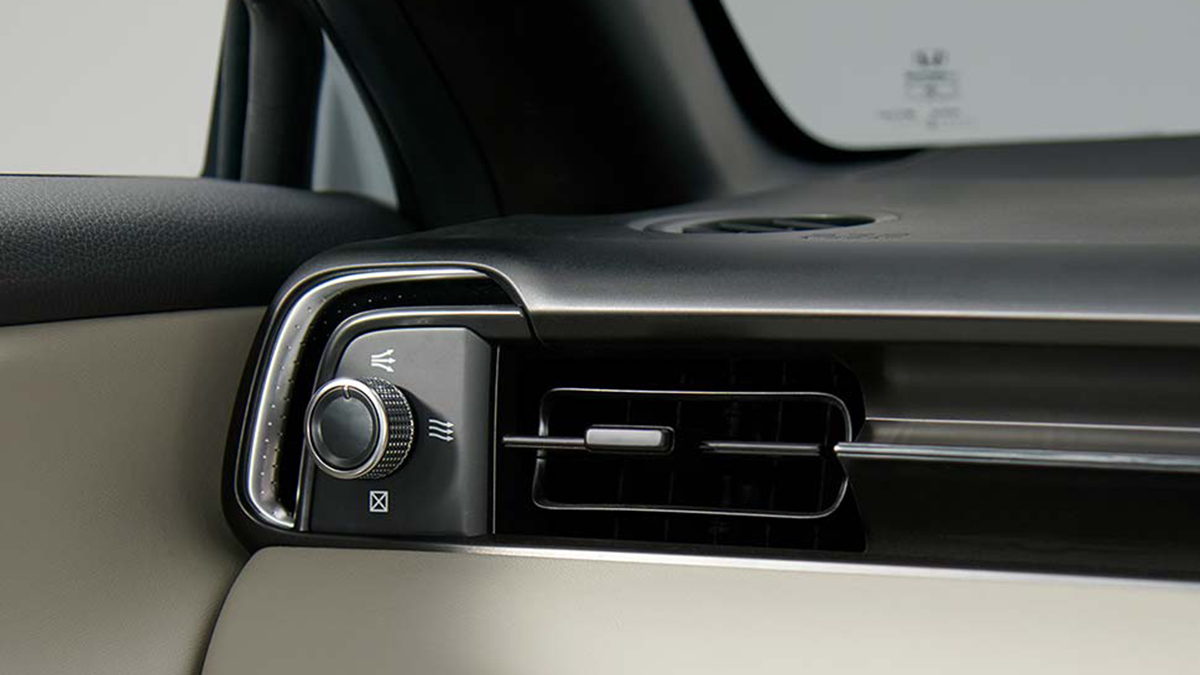 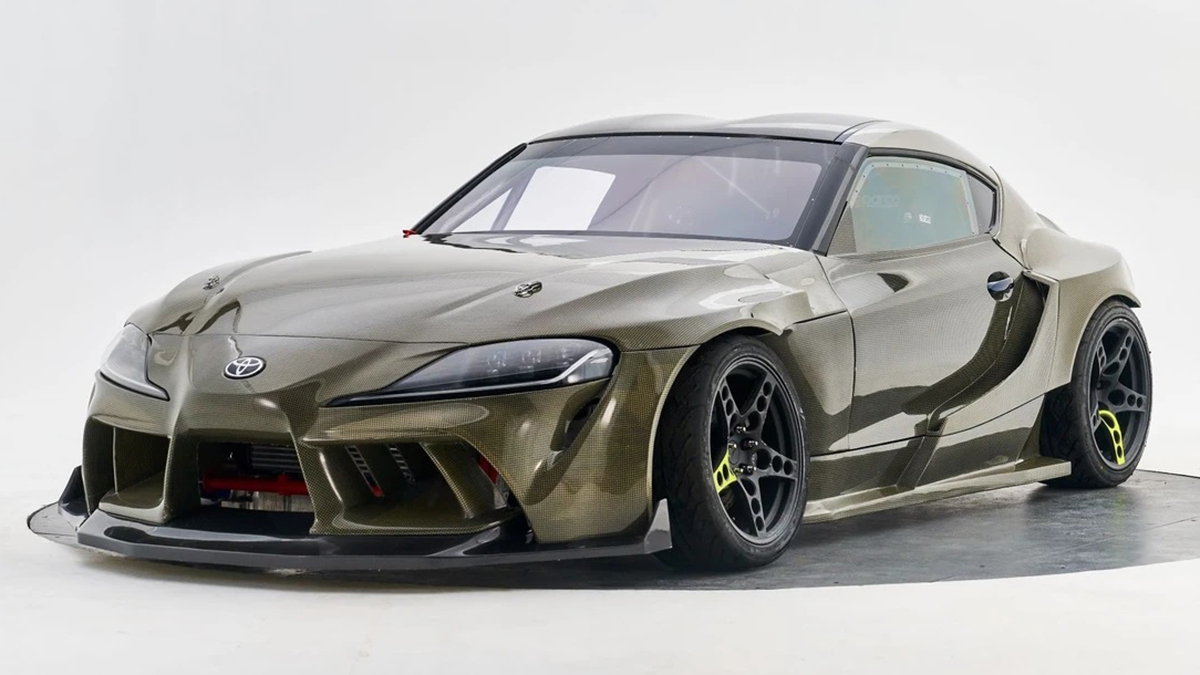 The HKG Supra Eurofighter is a carbon-clad beast with over 1,000hp
View other articles about:
Read the Story →
This article originally appeared on Topgear.com. Minor edits have been made by the TopGear.com.ph editors.
Share:
Retake this Poll
Quiz Results
Share:
Take this Quiz Again
TGP Rating:
/20