The Hyundai Alcazar is yet another promising vehicle from India

This one has seven seats
by Drei Laurel | Mar 24, 2021
CAR BRANDS IN THIS ARTICLE

The Suzuki  S-Presso, Kia Sonet, Nissan Magnite. Over the past few years, we’ve seen a good number of promising rides come out of the Indian market. We say “promising” because vehicles over there are built to take on less-than-stellar road conditions not too far off from what we have in the Philippines.

Now, you can add the upcoming Hyundai Alcazar to that list.

The Alcazar, though, is a little different. What Hyundai has up its sleeve here isn’t a minuscule mass-market crossover, but a “premium” seven-seat “SUV.” Air quotes are in order because premium is a word thrown around quite often in automotive marketing, and the way segments are labeled over in India is a little different compared to how it’s done here. Remember: Over there, the Kia Sonet is considered a compact SUV.

Little else has been made known about the Alcazar, though. The manufacturer promises good second-and third-row space, and a teaser sketch has been released showing off what appears to be a high-riding SUV with strong character lines, big shoulders, and a handful of modern design elements. As far as its appearance is concerned, this is one handsome-looking SUV. So far, at least.

No engine details, specs, or release date yet. So far, what we have here is all there is to go on. Would you like to see the Alcazar make its way to the Philippines? Let us know in the comments. 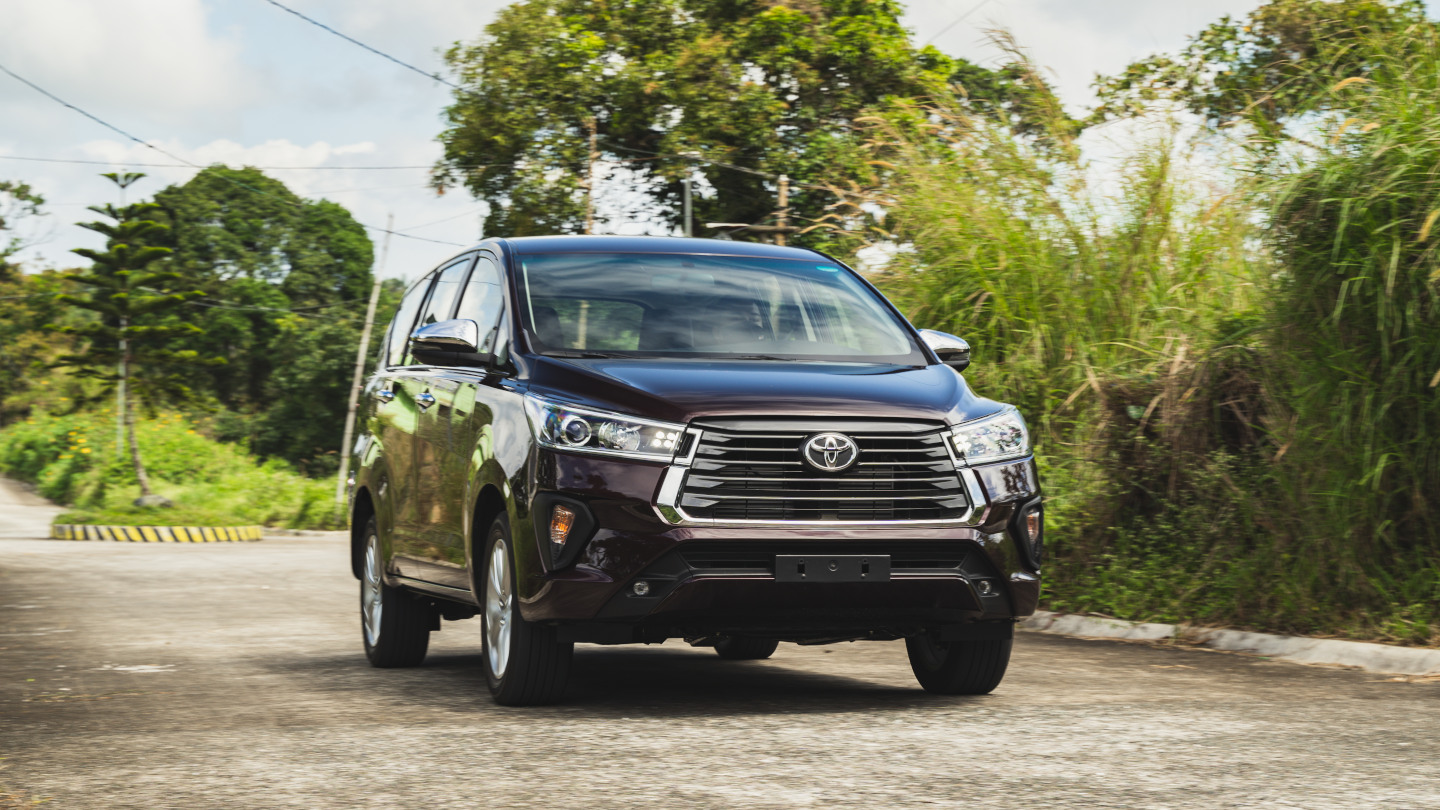