If you held off on purchasing a brand-new Land Rover Defender when it first launched in the Philippines, maybe this is what you’ve been waiting for.

Coventry Motors Corporation, Land Rover’s official local distributor, has announced that it will be bringing in the Defender D240 90 and 110 in the first quarter of next year. These will be powered by the carmaker’s Ingenium D240 twin-turbocharged diesel engine capable of 237hp at 4,000rpm and up to 430Nm of torque between 1,400-3,750rpm.

The only engine available during the vehicle’s Philippine launch back in June was a 3.0-liter six-cylinder turbo gasoline engine with 395hp between 5,500-6,500rpm and 550Nm of torque at 2,000rpm. The new powertrain option is much appreciated but isn’t the only addition being made to the lineup, however. 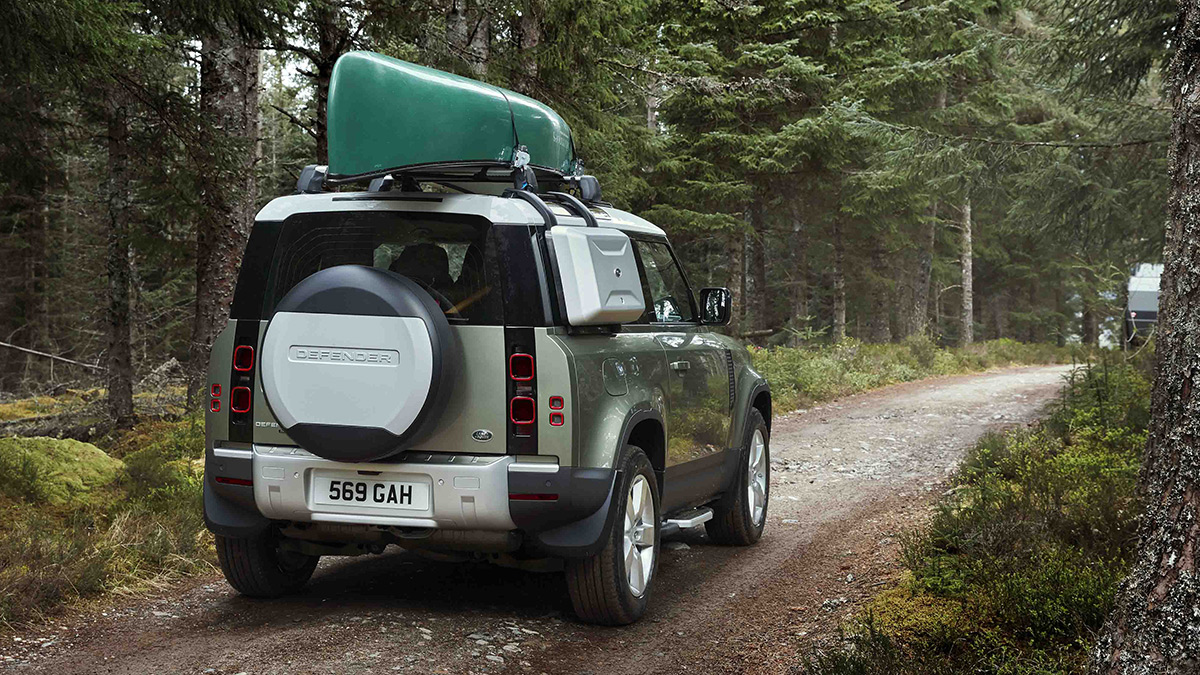 Coventry Motors Corporation is also launching the three-door version of the SUV with a shorter wheelbase, the Defender 90. This will also be powered by the new D240 engine and will provide customers the choice of pairing the vehicle’s versatility and capability with a more compact form factor. No prices have been announced by the company yet, though.

Like the units introduced in July 2020, these will also come equipped with independent front and rear suspensions, and a four-wheel-drive setup which lets drivers adjust performance to suit the terrain they’ll be tackling.

“We are thrilled to share this much-awaited development. The Defender was well received in the Philippine market,” Coventry Motors Corporation president Chris Ward said in a statement. 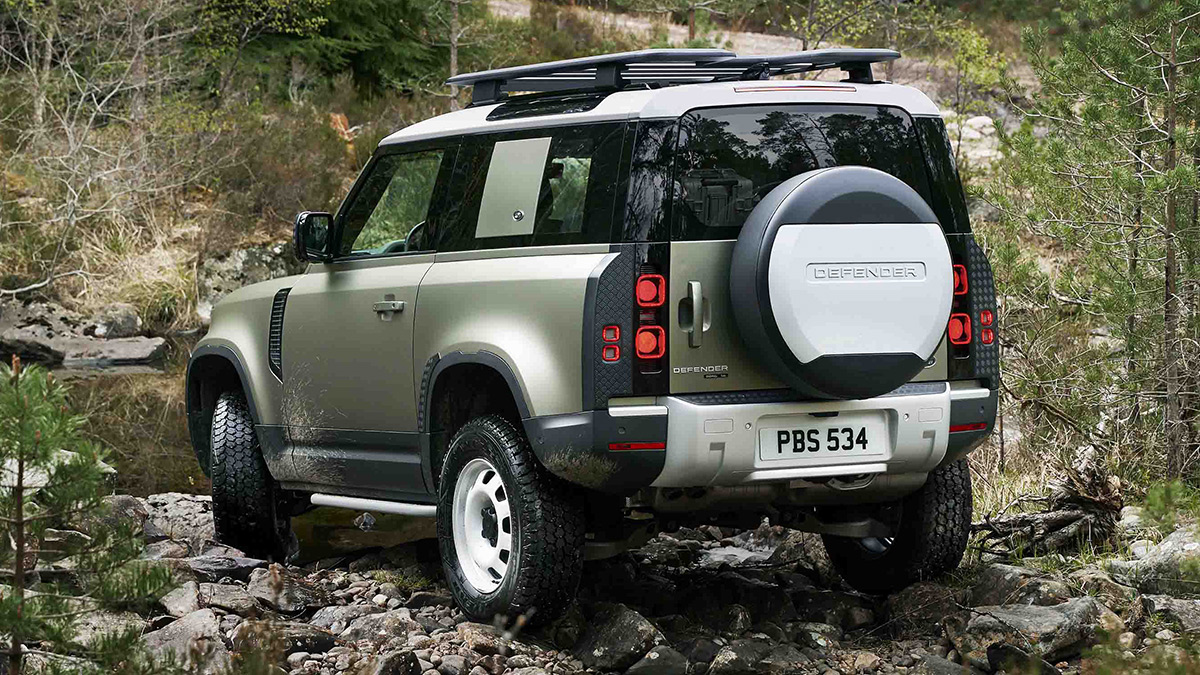 “With the growing following and demand for this truly exceptional vehicle, introducing a new powertrain and an additional body option comes as a natural progression in line with the brand’s intention to satisfy every driver’s desire to own and drive the most capable Land Rover yet.”

Good to know that the Land Rover Defender seems to have found a place for itself in this Philippine market, despite the current economic climate. If you’re interested in the D240 engine, units are already available for pre-order at the All British Cars showroom along EDSA and at the company’s BGC Boutique Showroom. 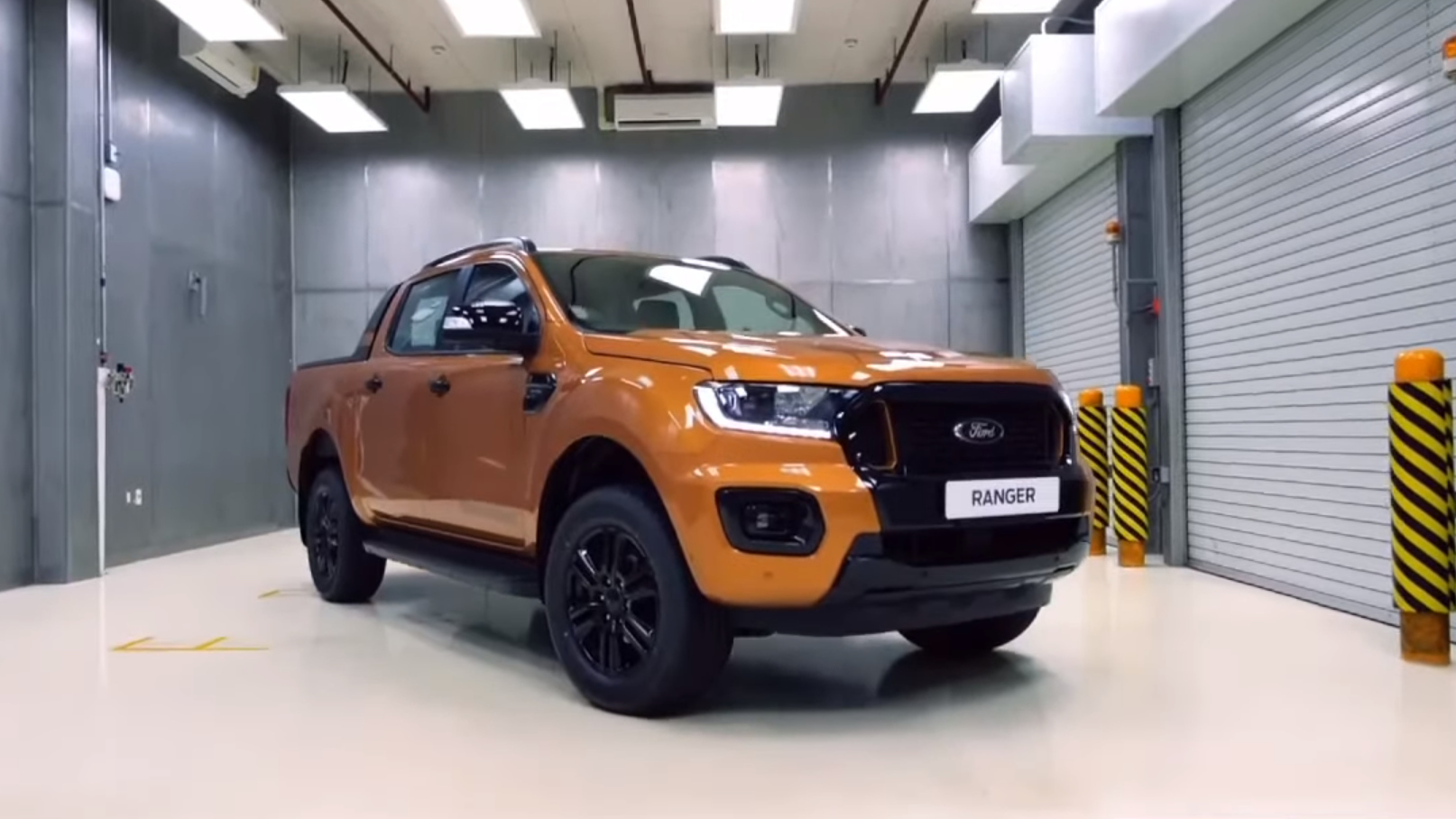 2021 Ford Ranger, Everest get subtle facelifts
View other articles about:
Read the Story →
This article originally appeared on Topgear.com. Minor edits have been made by the TopGear.com.ph editors.
Share:
Retake this Poll
Quiz Results
Share:
Take this Quiz Again
TGP Rating:
/20