Here in the Philippines, Mahindra is mostly known for being the Philippine National Police’s (PNP) ride of choice. Sure, the Indian manufacturer released a few passenger-oriented models like the Scorpio and the double-cab Enforcer, but the brand never really did take off among mass-market consumers.

Now, it’s been a while since we’ve heard anything about the Mahindra’s operations in the country—which is a shame considering the brand is still churning out some pretty neat rides in other markets. 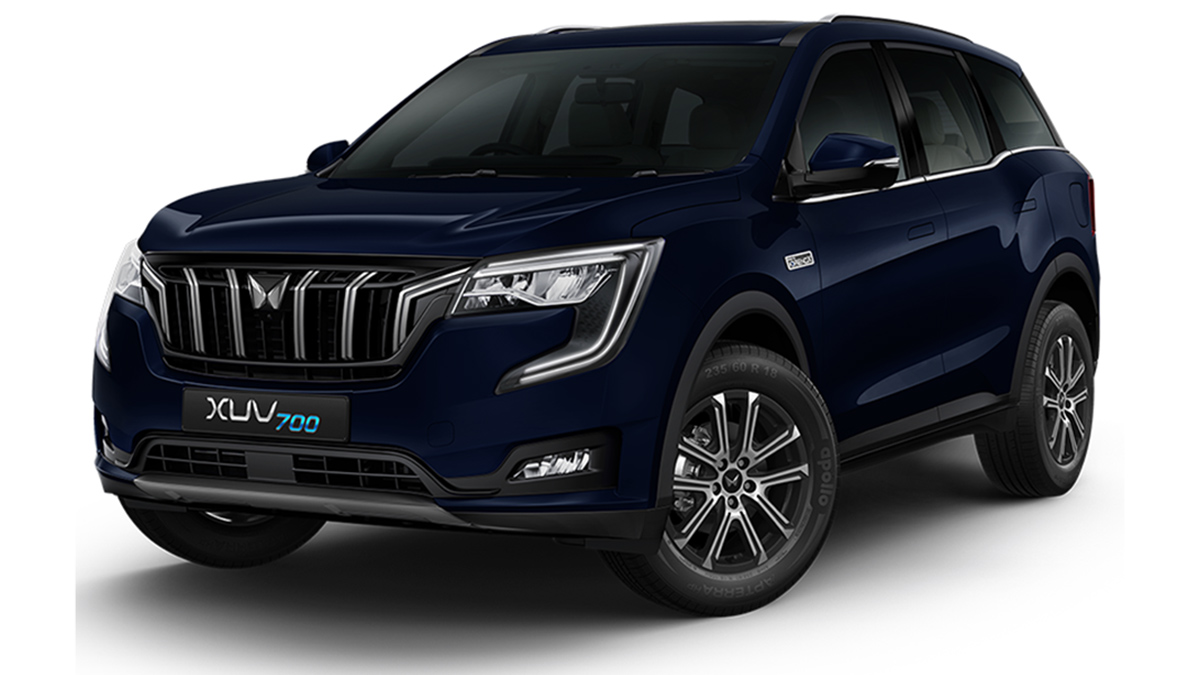 One fine example of this is the recently-released Mahindra XUV700.  At first glance, this thing is arguably the Indian manufacturer’s most handsome SUV yet—a sharp detour from aged, boxy aesthetics our market was treated to not too long ago.

The front end features a sleek face, a minimalist grille with chrome accents, and large C-shaped headlights with attractive daytime running lights. There’s a good bit of matte-black plastic thrown into the equation, and these work with large fenders, no-frills wheels, and strong character lines on the sides to give off a relatively rugged vibe. 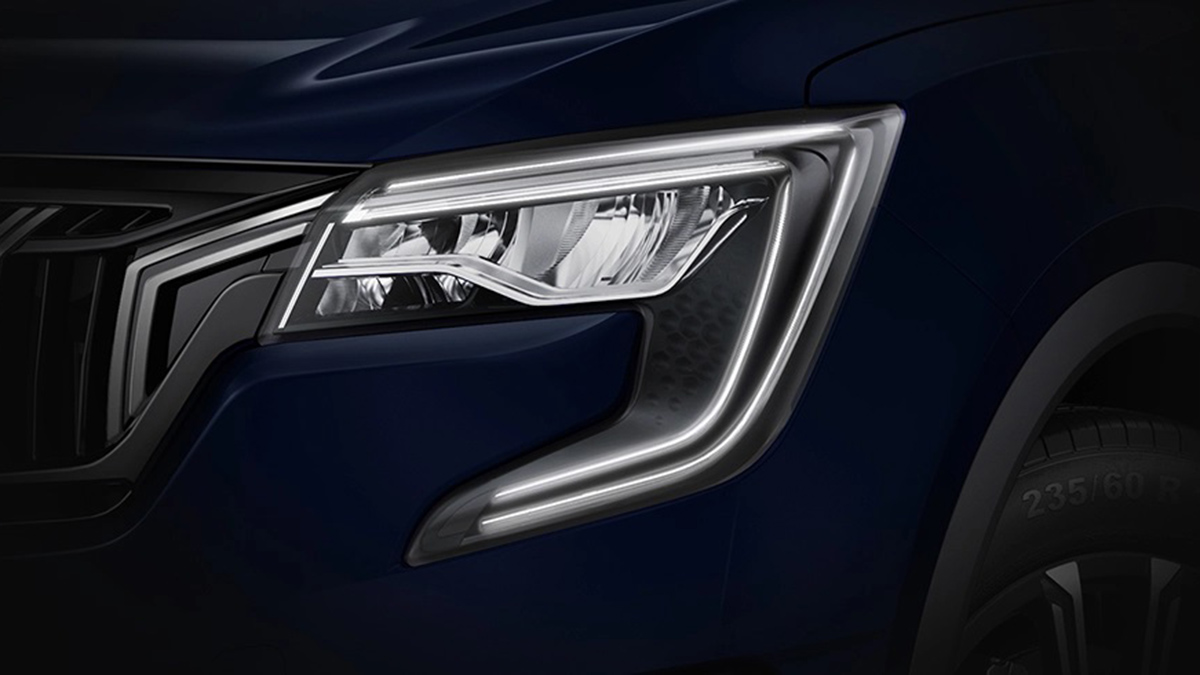 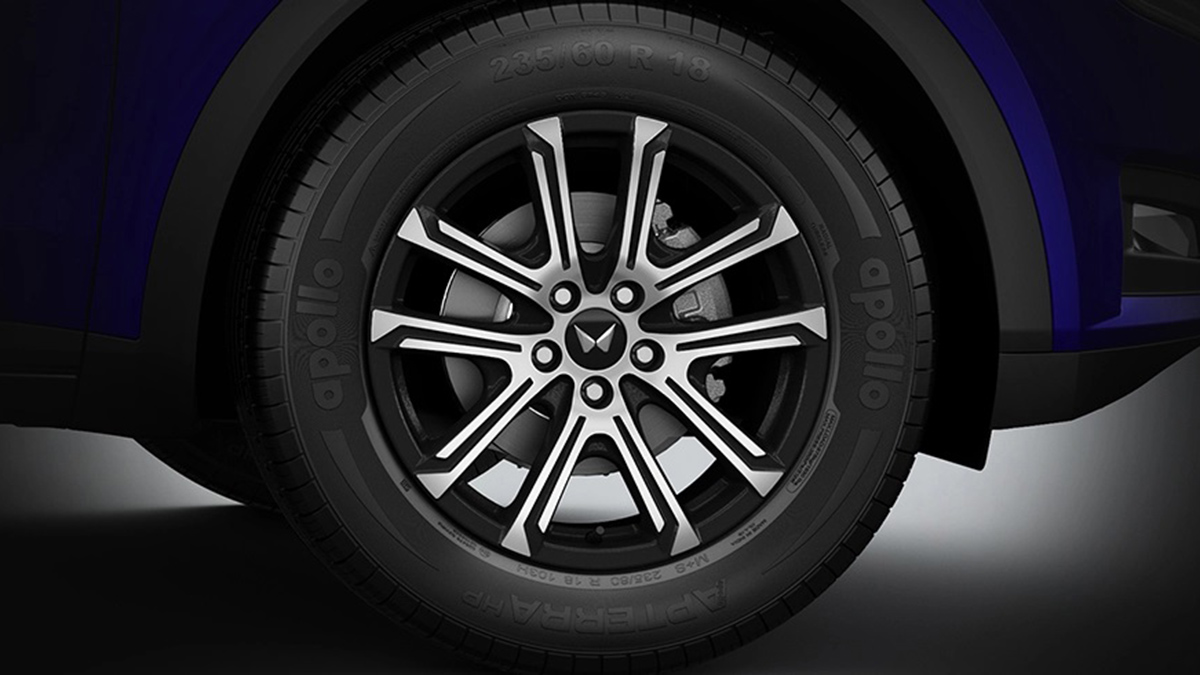 The interior is pretty nice, too, with contrasting colors and some faux-wood trim. Mahindra has given buyers the option of a massive unified touchscreen infotainment system and digital instrument cluster that measures a total of 20.5 inches in length and comes with Amazon Alexa built-in.

Units can also be spec’d with seven airbags as well as advanced safety bits like forward collision warning and adaptive cruise control. Strangely, though, images on the Mahindra website show a third row with two extra seats, but lists the vehicle as having only a five-passenger capacity. 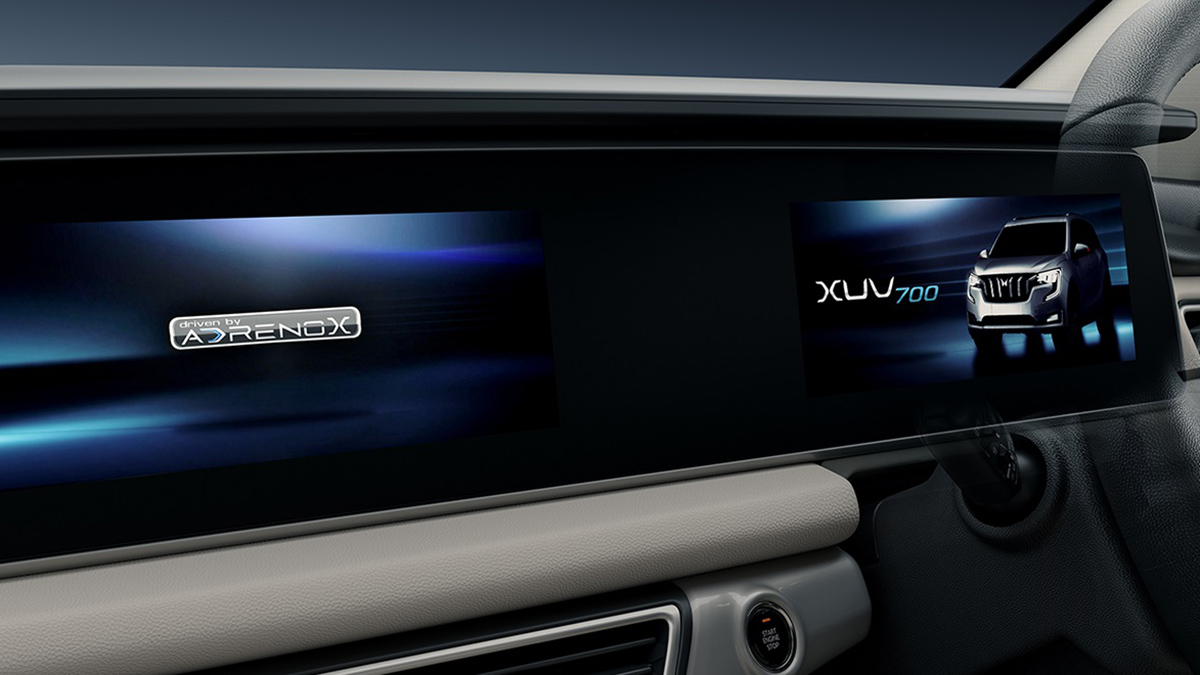 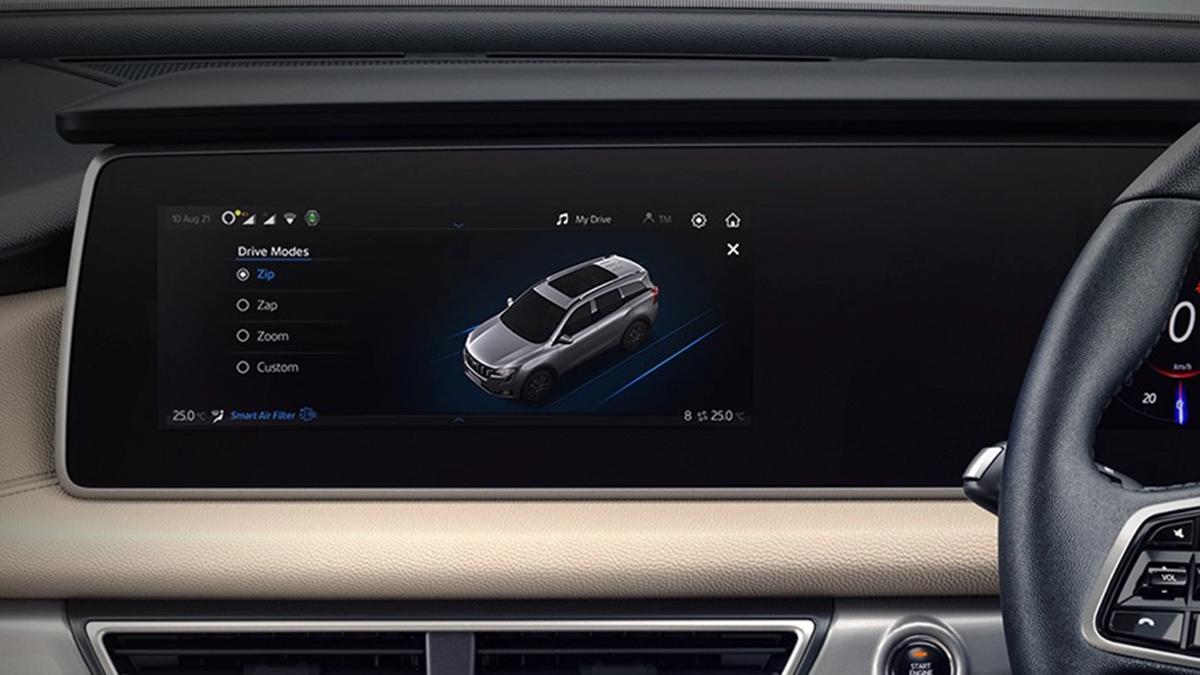 You get two engine options with this one. The first is a 2.0-liter turbopetrol capable of 197hp and up to 380Nm of torque, and engine two is a 2.2-liter turbodiesel with 153hp and 450Nm. Both have the option of either a six-speed manual or six-speed automatic transmission.

Price starts at 1,199,000 Indian rupees (around P812,000). This package is definitely one we can see doing well here in the Philippines—at least if those two extra seats at the rear are really a thing. Would you like to see Mahindra make a local comeback with something like this? 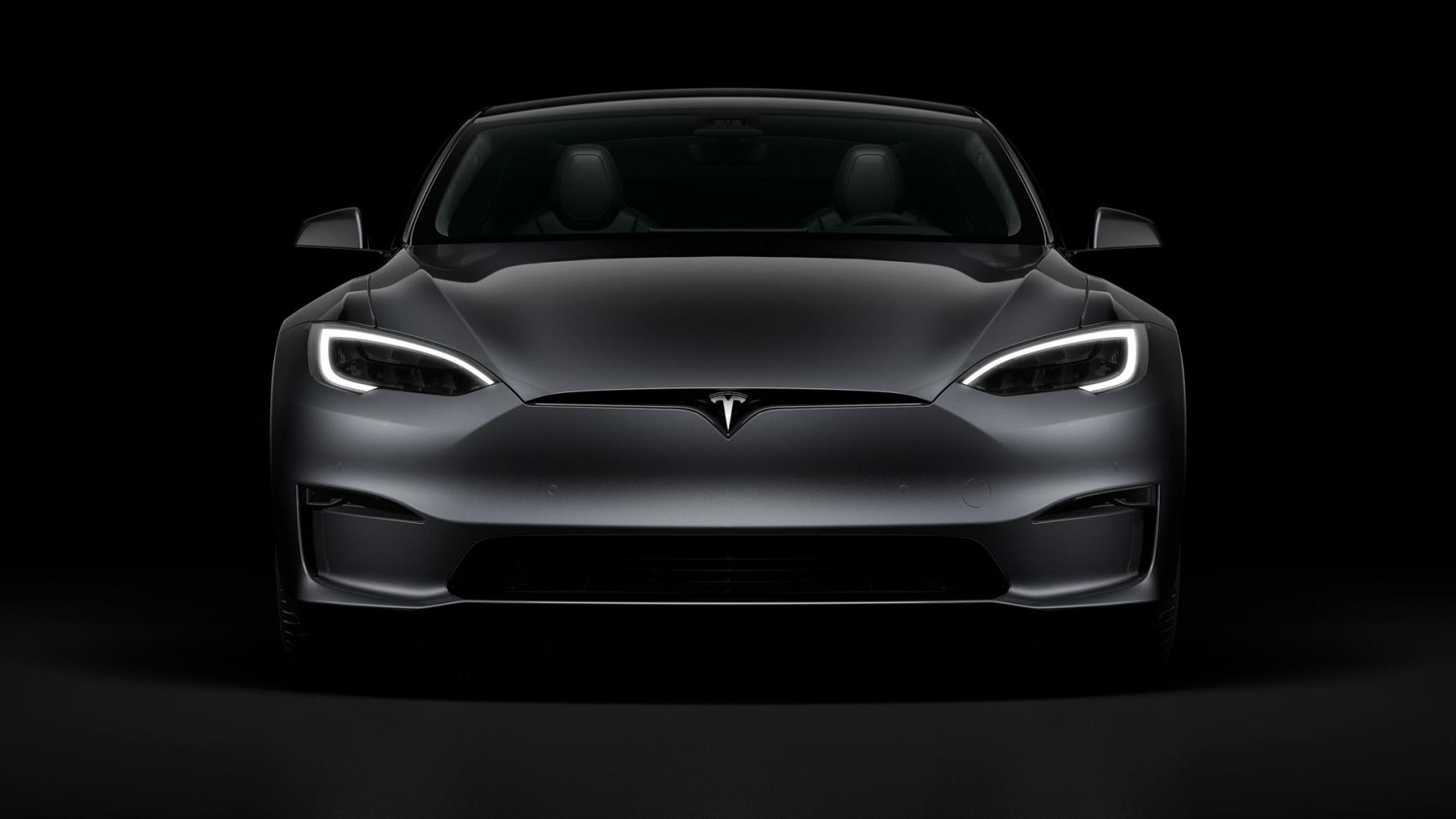 NHTSA opens investigation after multiple incidents involving Teslas and emergency vehicles
View other articles about:
Read the Story →
This article originally appeared on Topgear.com. Minor edits have been made by the TopGear.com.ph editors.
Share:
Retake this Poll
Quiz Results
Share:
Take this Quiz Again
TGP Rating:
/20