Easily one of the poshest sedans in the market
by Drei Laurel | Sep 1, 2021
CAR BRANDS IN THIS ARTICLE

Earlier this year, the country’s elite readied their wallets after local Mercedes-Benz distributor Auto Nation Group (ANG) opened reservations for the updated S-Class. If you’re someone who’s been eagerly waiting on this, you won’t have to hold your breath for much longer.

ANG has announced that the new Mercedes-Benz S-Class will be landing in the country on September 28. The company has already sent out invitations for the vehicle’s local launch, accompanied by a microsite featuring a countdown timer and a short teaser video. Watch:

Unsurprisingly, no specifics regarding pricing or local specifications have been made known yet. So, we’re still in the dark on whether we’ll end up with the diesel 350d or gasoline variants featuring mild-hybrid technology.

Design-wise, though? It’s very easy to conclude that this will be one of the sleekest sedans available in the country. The exterior is arguably the most stylish in its segment, featuring a relatively aggressive face and polished character lines. And as with most of the German carmaker’s offerings, expect only the finest appointments when it comes to the interior.

We’ll know more toward the end of the month, then. Show of hands for those of you who, perhaps given the budget, would have one of these inside your garage. 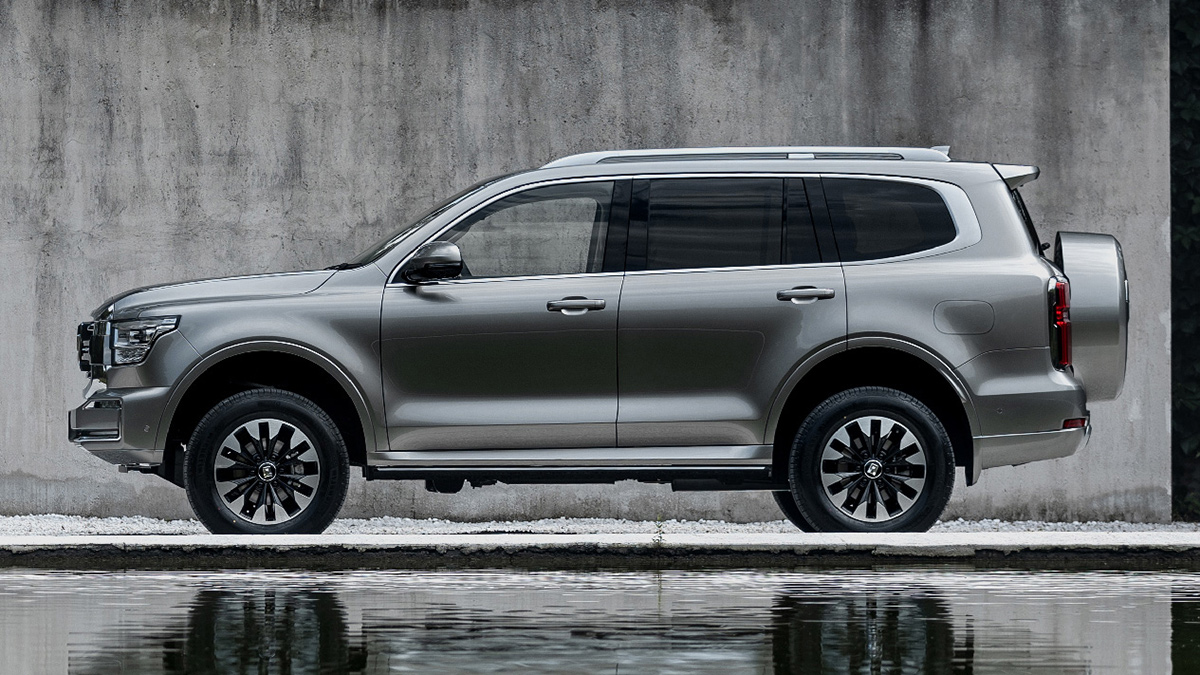 The Tank 500 is a Toyota Land Cruiser rival straight out of China
View other articles about:
Recommended Videos
Read the Story →
This article originally appeared on Topgear.com. Minor edits have been made by the TopGear.com.ph editors.
Share:
Retake this Poll
Quiz Results
Share:
Take this Quiz Again
TGP Rating:
/20