It appears the Nissan Magnite is coming to the ASEAN market

Back in October, Nissan captured the attention of budget-minded buyers everywhere with the release of the Magnite in India. At the time, we said the tiny crossover looked like a perfect fit for Philippine roads on account of its incredibly compact size and raised stance.

Now, it looks light there could be a chance we get to try it out for ourselves in the local setting.

The Japanese car manufacturer has just confirmed a brand-new crossover offering for the Indonesian market. While the company doesn’t outright say that the upcoming vehicle is the Magnite, we think the images accompanying the release speak for themselves.

It’s not much, but those headlights and daytime running lights are dead giveaways—this is the Magnite.

No specific performance details have been made known, but Evensius Go, PT Nissan Motor Distributor Indonesia president, says it will pack an engine that “not only promises extraordinary performance, but also an efficient use of fuel that will be able to satisfy customers.”

Does that sound like India’s 1.0-liter turbocharged engine capable of 99hp and 160NM of torque? Possibly. By the way, that market also gets a 1.0-liter gasoline with a humble 71hp and 96Nm, as well as another 1.0-liter turbo with 99hp and 152Nm. Again, though, all of this is speculation until Nissan makes something official.

Nissan hasn’t  mentioned a release date for the subcompact crossover, but the press release states that we can expect more details “very soon.” Is this a vehicle you would consider buying if made available in the Philippines? Tell us why or why not in the comments. 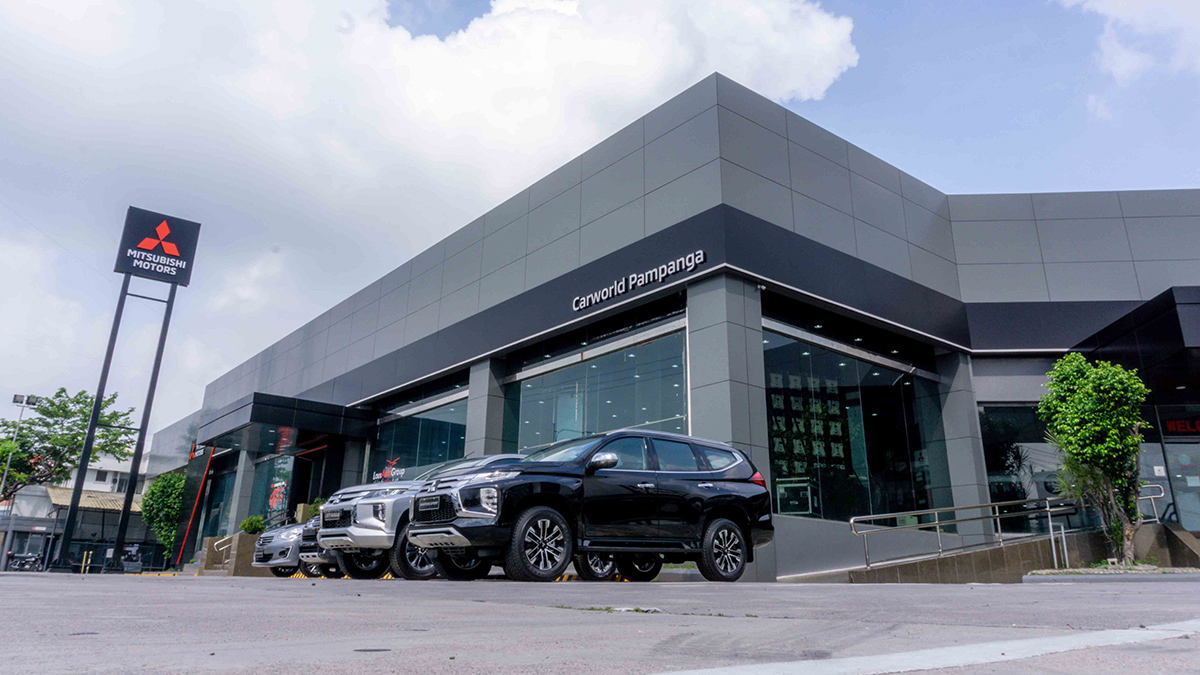