The Note Aura is the latest Nissan to be Nismo-fied

Expect even more electric Nismo cars in the future
by Drei Laurel | Aug 17, 2021
CAR BRANDS IN THIS ARTICLE

Last week, Nissan began teasing the silhouette of its next Nismo car. The news was kind of overshadowed by the upcoming reveal of the company’s next-generation Z car, but was still news worth following because, well, Nismo.

Well, the Japanese carmaker has pulled the wraps off its mystery car, and it’s a Nismo version of the Note Aura electric vehicle. 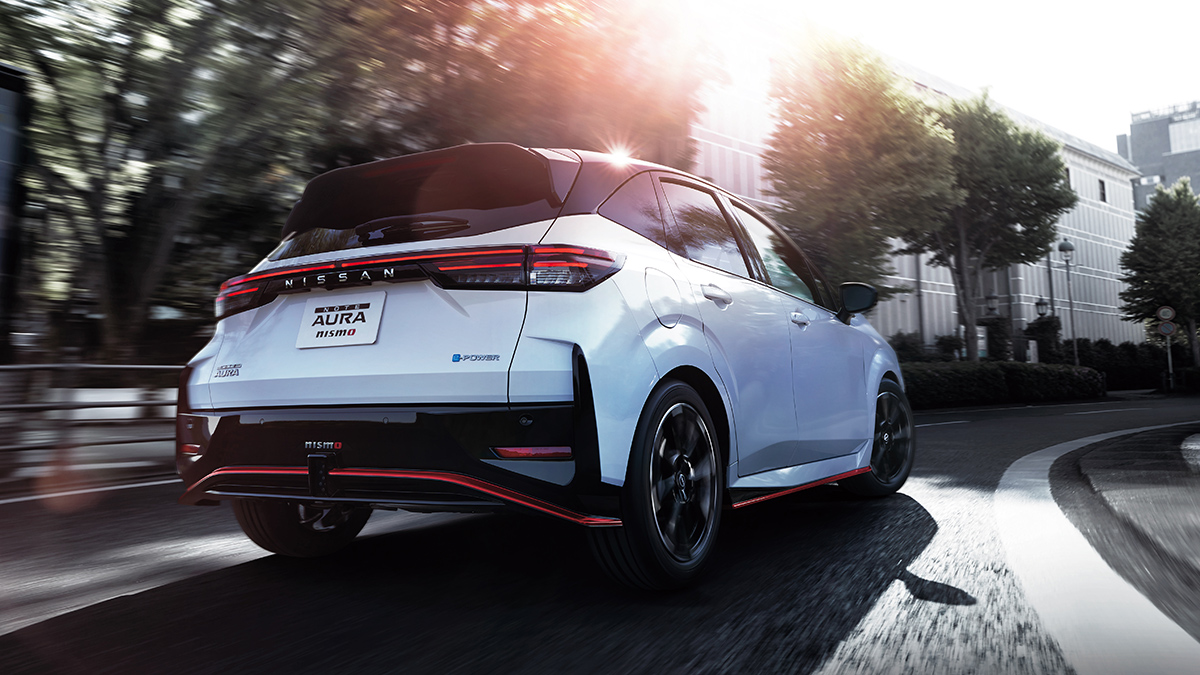 Perhaps another sign pointing towards an all-electric future? We won’t get into that here. For now, let’s focus on the car, which definitely looks the part thanks to a Formula-E-inspired exterior that features enhancements like signature red Nismo accents, a rear spoiler, extra aero, and 17-inch aluminum wheels. It also rides lower and wider than the non-Nismo version, too, and features redesigned Nismo badging with matte chrome and red accents. 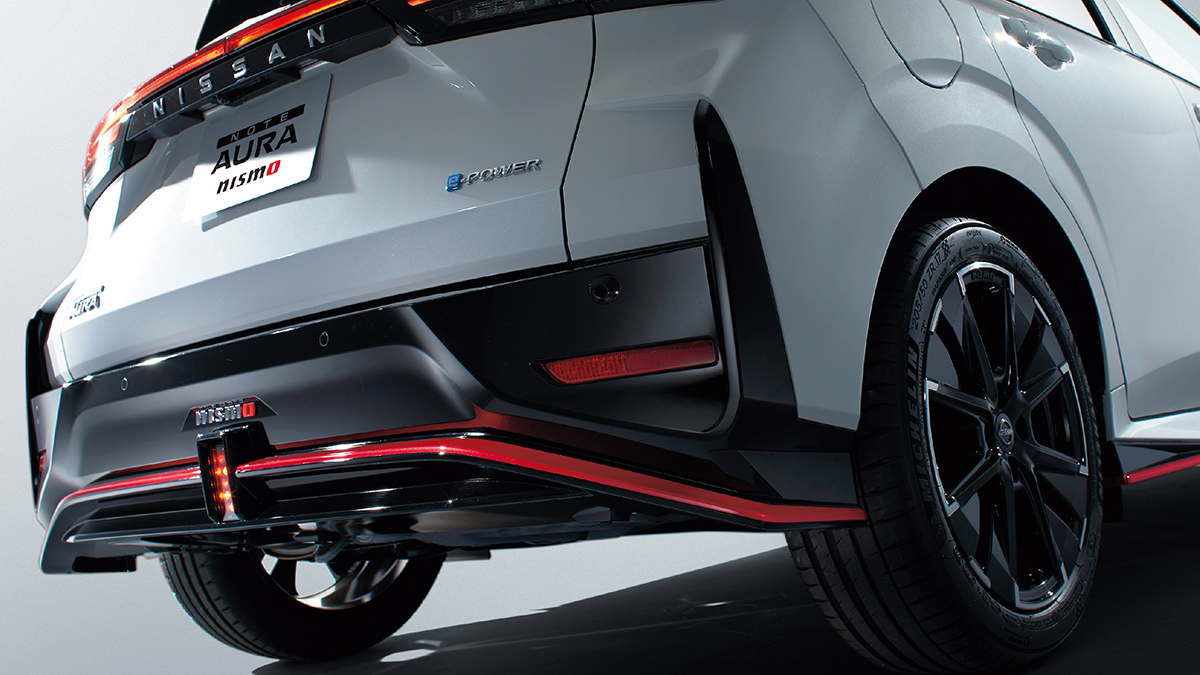 The Nismo appearance is carried over to the cabin, where you’ll be greeted by dark fabric and synthetic leather Recaro sports seats with red accents. Nismo branding is also used generously here. The two-tone color scheme contrasts nicely with a stealthy overall vibe.

Performance-wise, the Nissan Note Aura Nismo gets the brand’s second-generation e-POWER setup with 134hp and 300Nm of torque, suspension upgrades to improve steering and stability, as well as a stiffer body. As with all electric vehicles, acceleration is instant, too—but this didn’t stop the company from equipping the vehicle with a Nismo driving mode to improve this bit further. 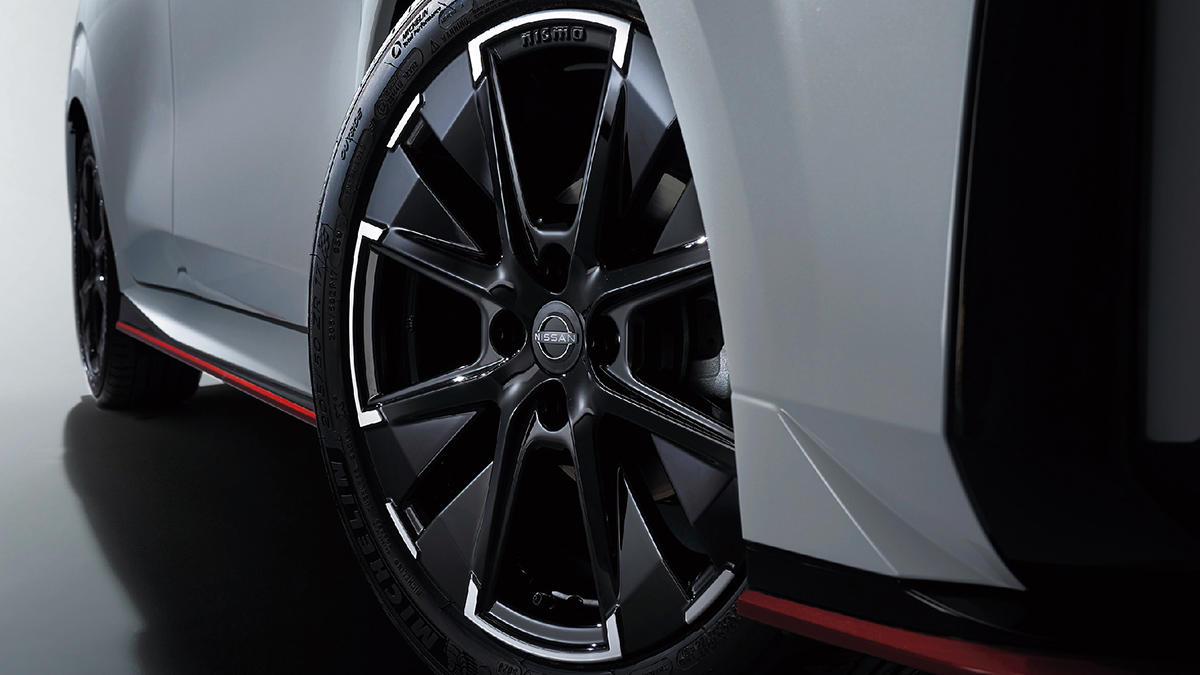 Price? A cool ¥2,869,900 (around P1.32 million). What say you to even more electrified Nismo cars? Are you down with this idea, or would you prefer the badge stick to fuel-guzzling behemoths like the Nissan GT-R Nismo? Let us know in the comments. 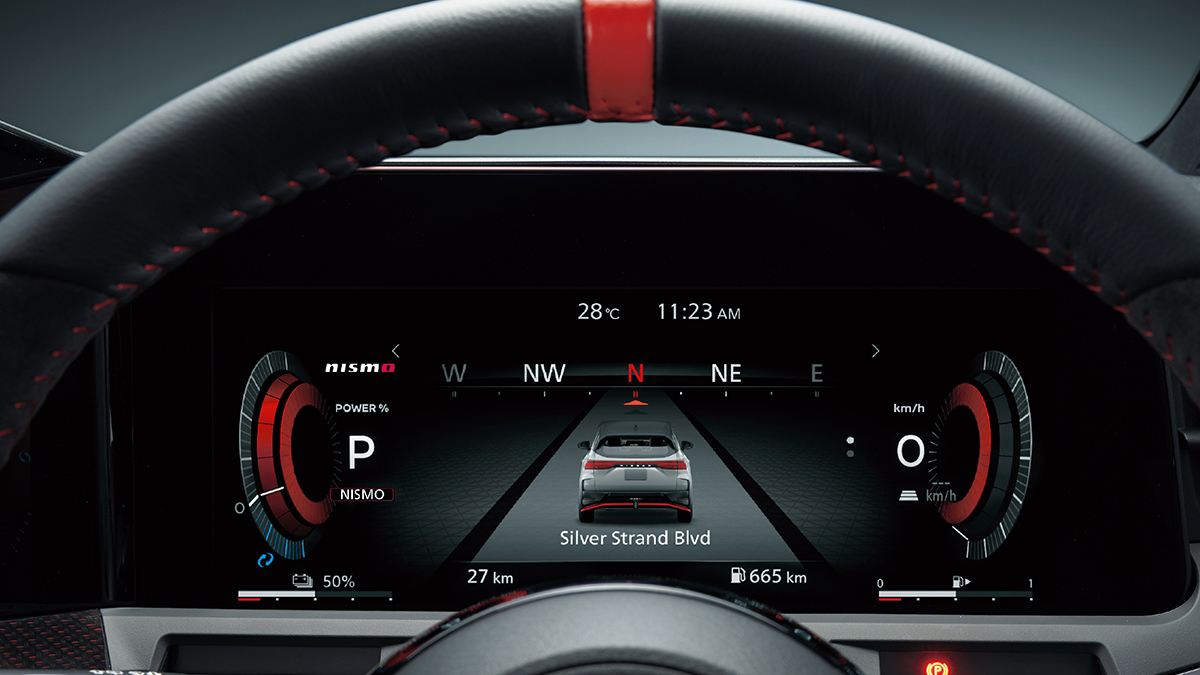 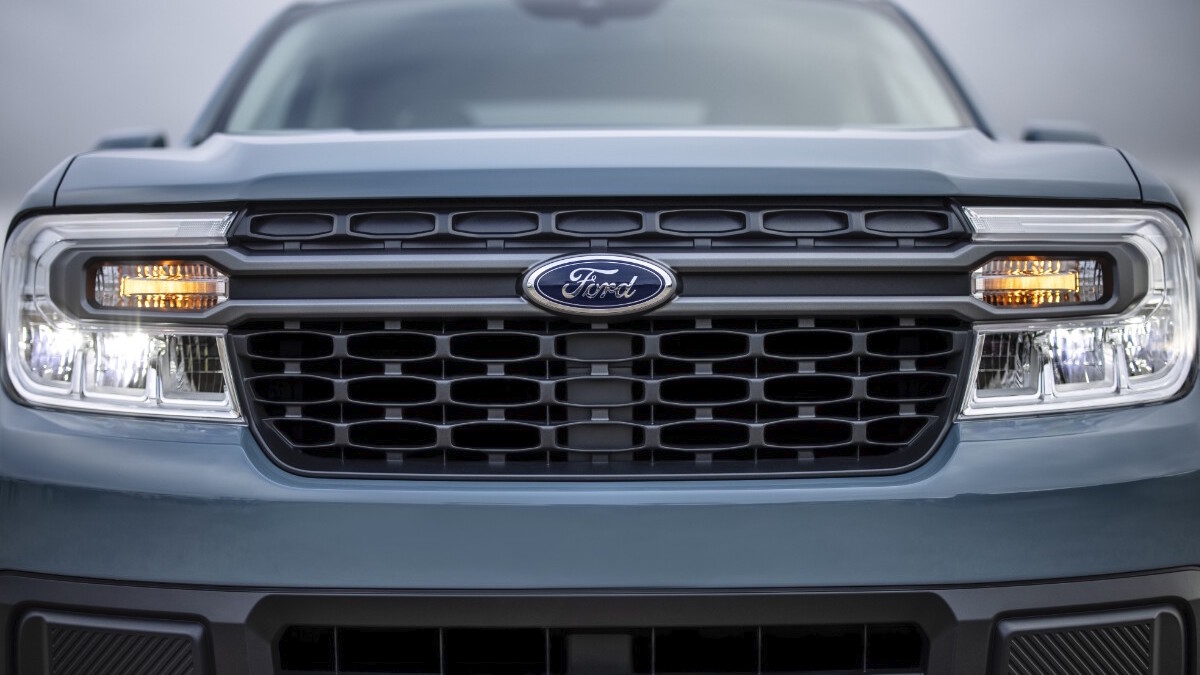 Leaked stickers reveal the Ford Maverick will do 10.6km/L in mixed driving conditions
View other articles about:
Read the Story →
This article originally appeared on Topgear.com. Minor edits have been made by the TopGear.com.ph editors.
Share:
Retake this Poll
Quiz Results
Share:
Take this Quiz Again
TGP Rating:
/20