You can get it for less for a while, though
by Drei Laurel | Jul 12, 2021
CAR BRANDS IN THIS ARTICLE

Wagons are a pretty big deal over here at Top Gear Philippines. Simply put, we love them and have always thought it’s a shame there aren’t more of them around in the Philippine market. If you’re of this mindset and have been saving up for a new release in the segment to pounce on, you’re in luck. 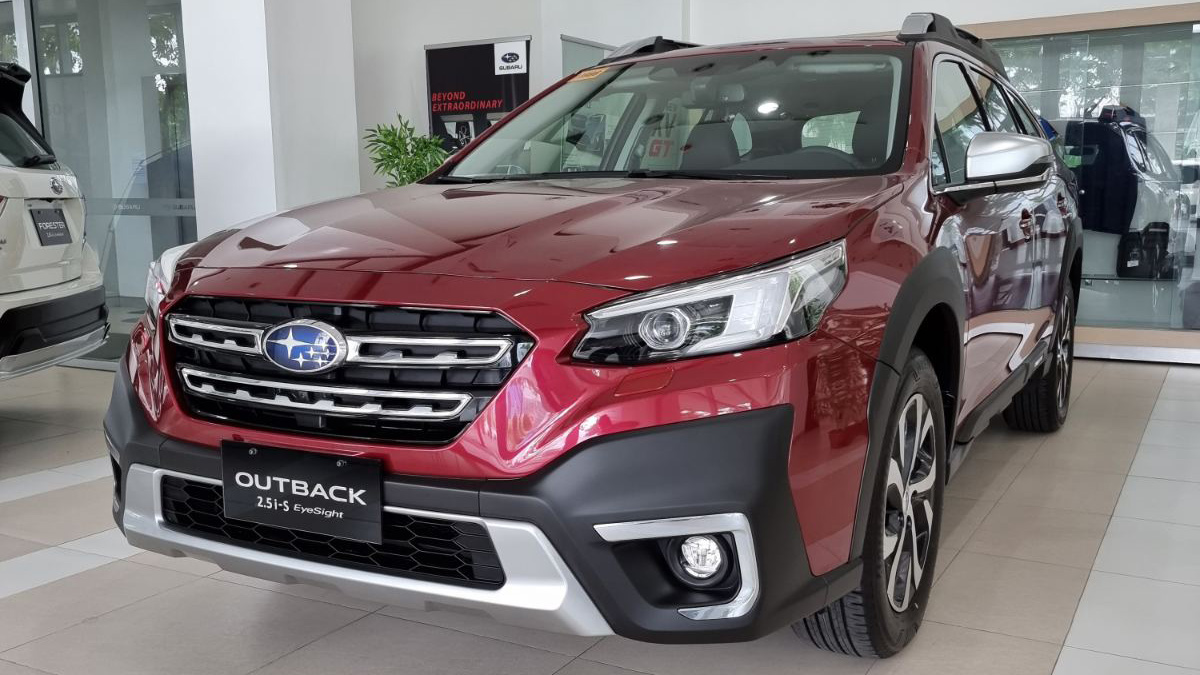 The all-new Subaru Outback has quietly landed in the country, flaunting an aggressive new look and an overall package that’s in line with the rest of the Japanese carmaker’s contemporary lineup.

Now, the vehicle has yet to be officially launched (it’s scheduled for introduction sometime in August) but we have learned quite a bit about this wagon—including its official pricing.

Only one variant will be sold here in the Philippines. The Subaru Outback 2.5 i-T EyeSight will carry a P2.38 million starting price, which is actually less than the outgoing model’s P2.408 million. 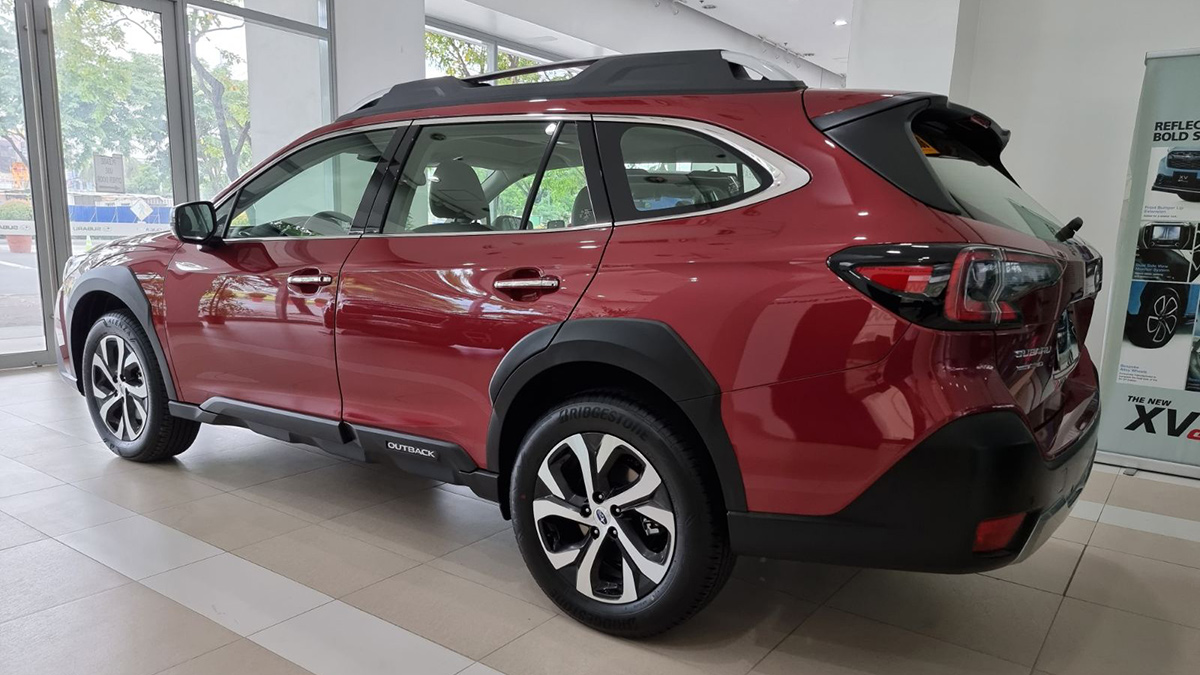 No specs yet, but outside the Philippines, the all-new Subaru Outback packs a 2.5-liter boxer mill capable of 185hp at 5,800rpm and 245Nm of torque between 3,400-4,600rpm. We expect the same here, as well as AWD capability and the brand’s Eyesight safety features based on the variant that’s been announced. 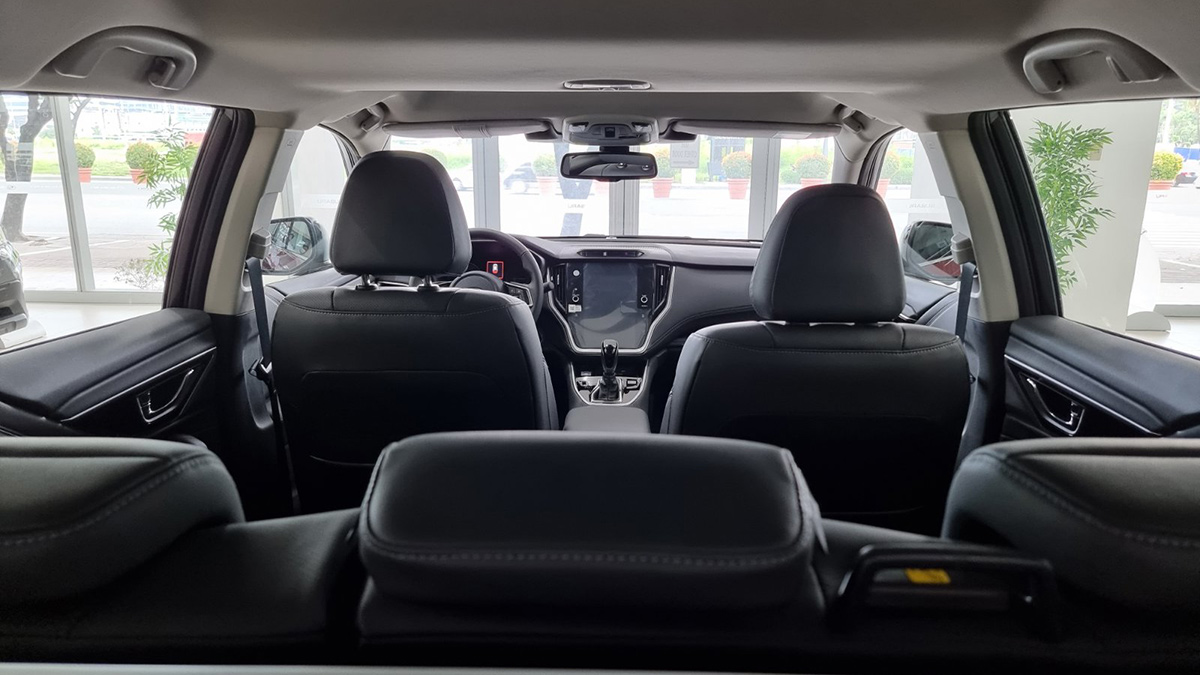 Again, this vehicle hasn’t been launched, but units are already on display and dealerships are already accepting orders. What’s more, Motor Image Pilipinas is currently offering a P50,000 early bird discount for buyers who order the wagon before its official introduction next month, bringing its price down to a more modest P2.33 million.

So, August then. Is this a car you plan on checking out when it launches? 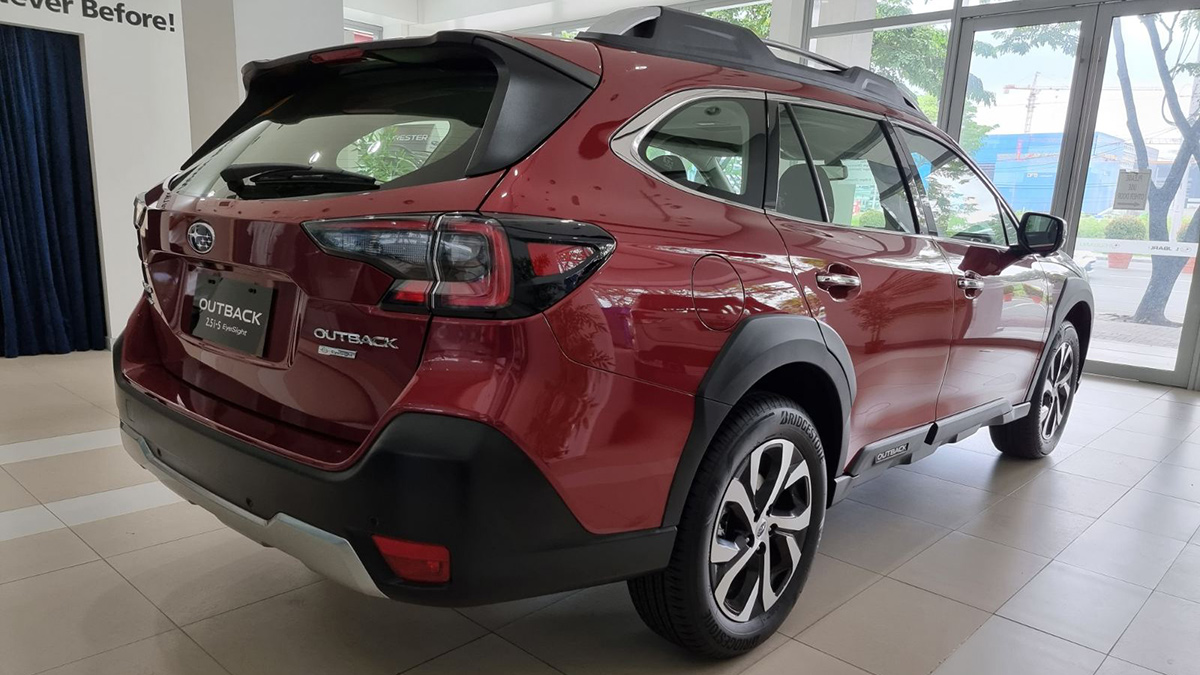 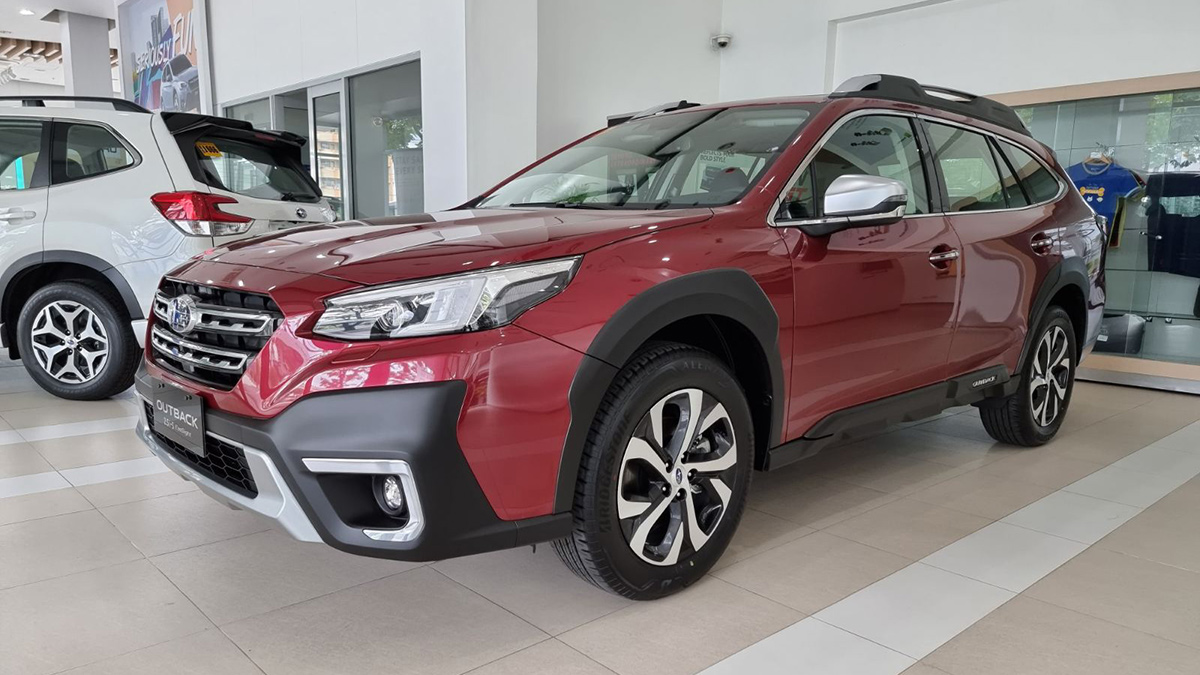 Iloilo City is now home to a brand-new Geely dealership
View other articles about:
Read the Story →
This article originally appeared on Topgear.com. Minor edits have been made by the TopGear.com.ph editors.
Share:
Retake this Poll
Quiz Results
Share:
Take this Quiz Again
TGP Rating:
/20