Suzuki has revealed more details on its new vehicle bound for the UK
by Leandre Grecia | Nov 11, 2020
CAR BRANDS IN THIS ARTICLE

First, it was the Toyota RAV4-based Suzuki Across that landed in the UK. Now, Suzuki is bringing in the Corolla-based hybrid wagon called the Swace. Funky name, but we digress.

We already got our first look at this thing a few months back, so we already know its appearance basically the same as the Corolla Touring Sports. But now, Suzuki has revealed the other official specs (at least for the UK) of this rebadged Toyota, and that’s what we’re going to look at here.

Let’s head straight to the good part: the hybrid powertrain. This setup is composed of a 1.8-liter gasoline-powered mill that generates 101hp combined with a 71hp electric motor. Total system output is rated at 122hp. With this under the hood, the Swace is said to be capable of doing 27.3km/L in mixed conditions. 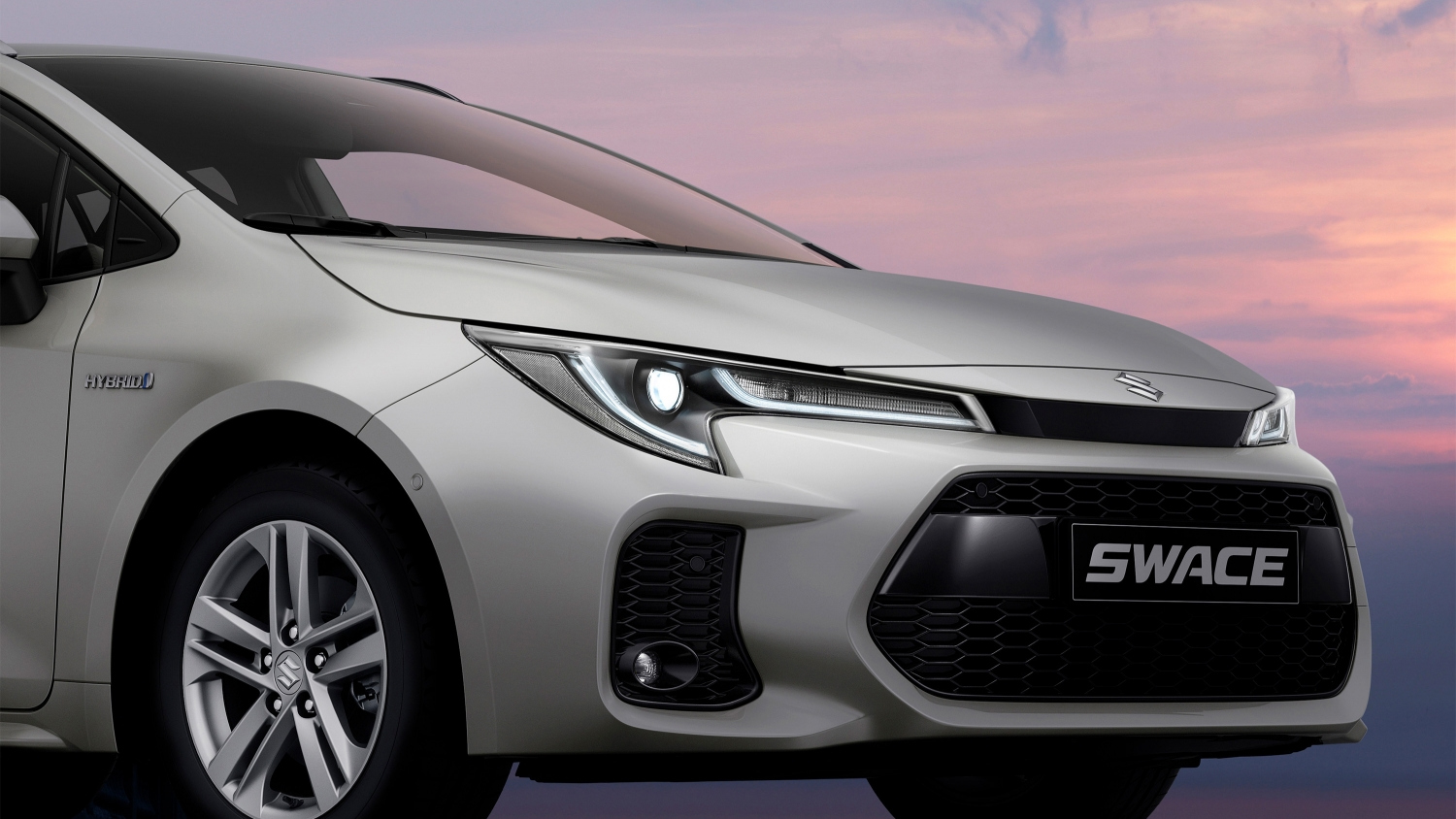 There’s also an EV drive mode available, wherein the car switches to using the battery as the sole power source. This mode is supposedly intended for short distance driving for low emissions and low noise—the latter should be useful “especially in residential areas early in the morning and late at night.” Good for your neighbors, then.

It gets a lot of toys inside to boot, including a dual-zone automatic air-conditioning, a seven-inch color multi-information LCD, an eight-inch touchscreen with Apple CarPlay, Android Auto, and MirrorLink connectivity, and a wireless charger on the center console tray. 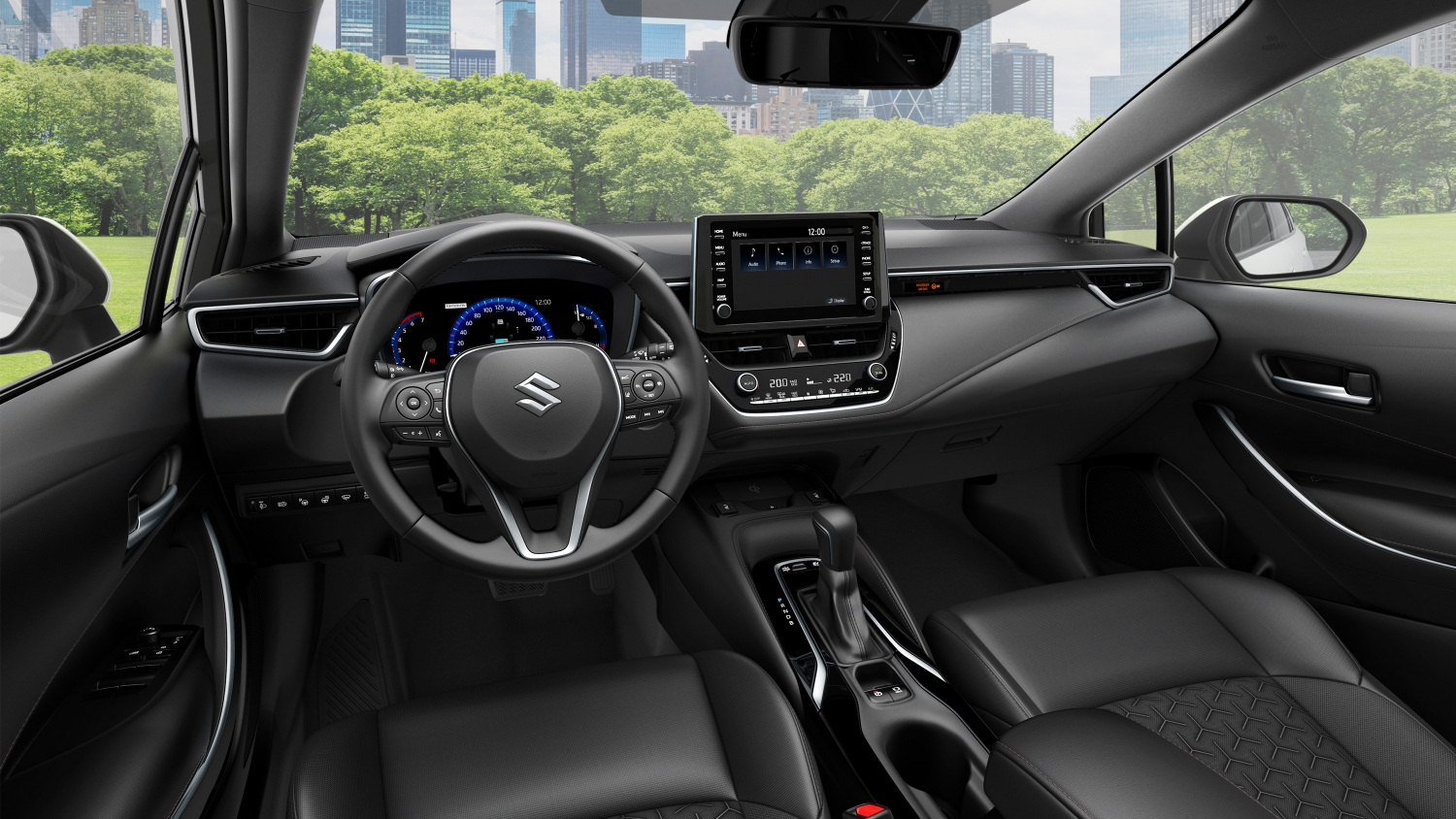 There’s also a host of safety and driver-assist features equipped here: dynamic radar cruise control, simple-intelligent parking assist, a pre-collision system, rear cross-traffic alert, blind-spot monitors, front and rear parking sensors, and an eCall function. Take note, though, that some of these added niceties are only available on the top-spec variant. 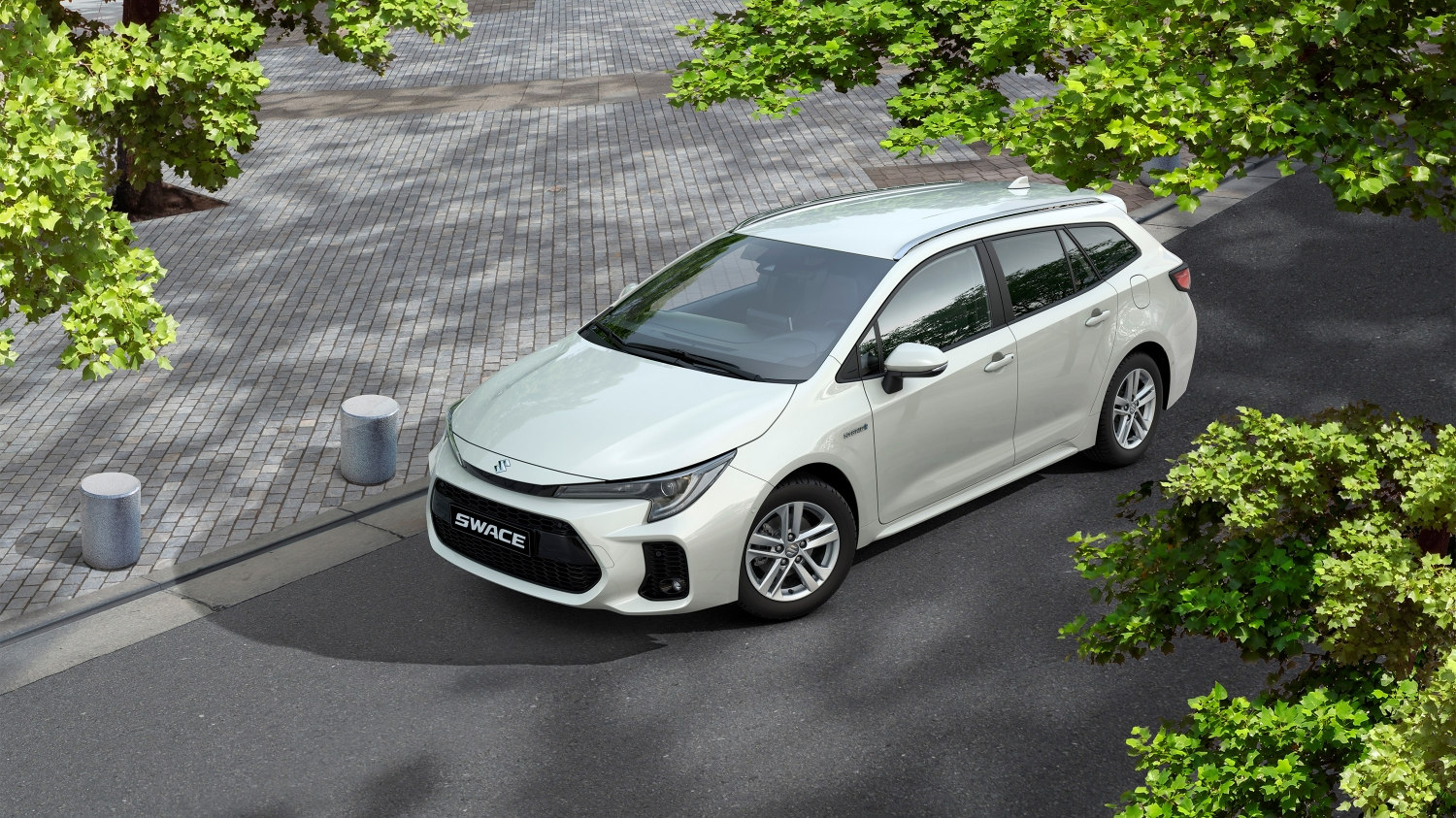 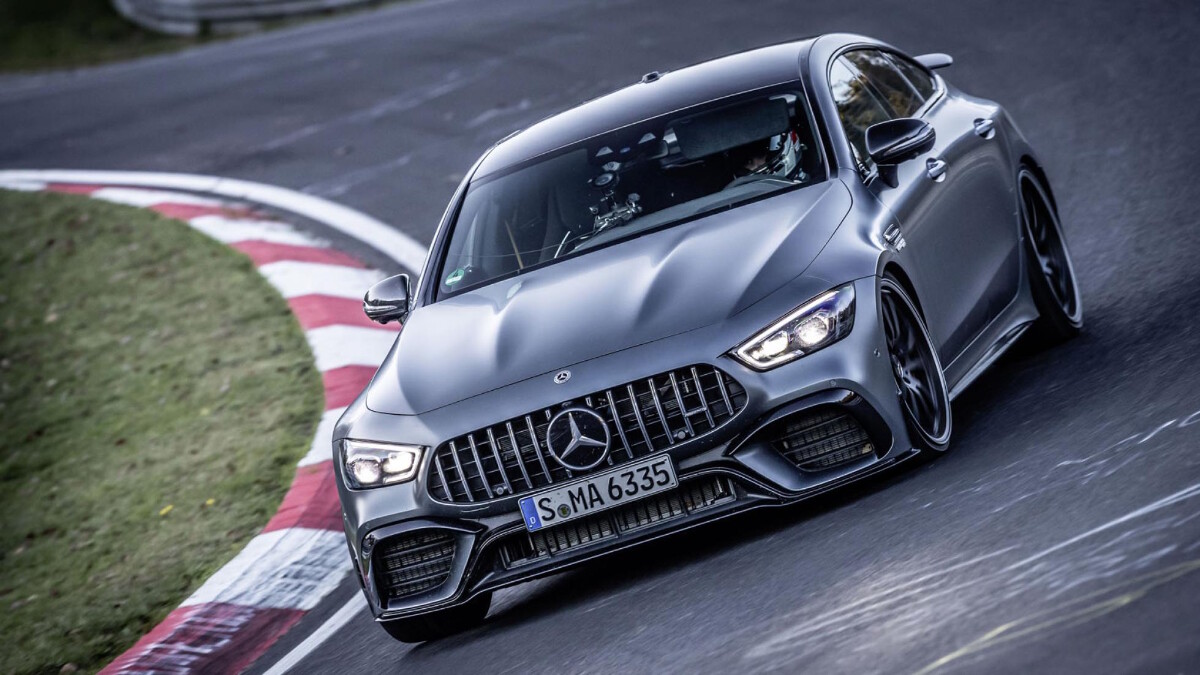 Merc’s AMG-GT 4-door is once again the fastest luxury vehicle around the Nordschleife
View other articles about:
Read the Story →
This article originally appeared on Topgear.com. Minor edits have been made by the TopGear.com.ph editors.
Share:
Retake this Poll
Quiz Results
Share:
Take this Quiz Again
TGP Rating:
/20