If there’s anything that’s been made apparent by Toyota’s ASEAN lineup over the past several months, it’s that the Japanese carmaker isn’t shy about using its Gazoo Racing branding on its more consumer-oriented offerings.

The Fortuner, Hilux, Rush, and Avanza are some of the mild-mannered Toyotas to recently get the GR Sport treatment, just to name a few. And now, you can add the Corolla Cross to that growing list. 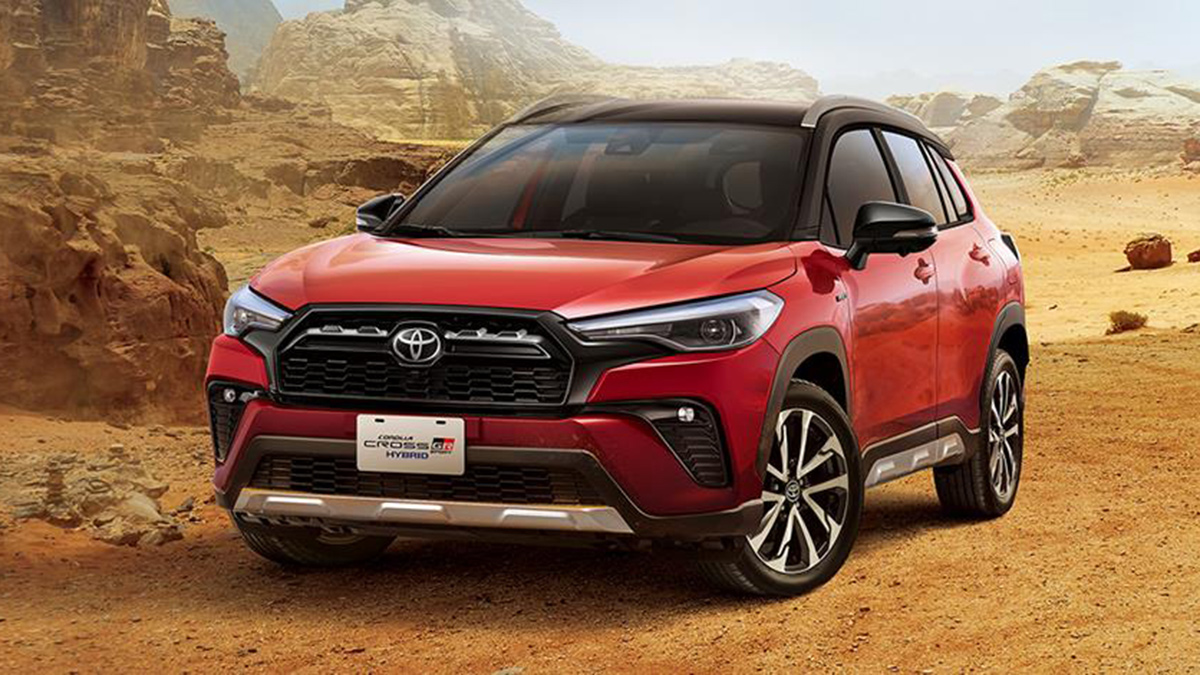 Over in Taiwan, Toyota is now offering the Corolla Cross as a GR Sport offering. Fortunately, its enhancements aren’t just skin-deep, as the brand has equipped the vehicle with a GR Sport suspension system and reinforced its chassis.

Past that, you’re looking at some neat GR badging to go along with a more rugged face featuring a sportier mesh grille design and a new bumper. You’ll also find underguards at the front and rear. 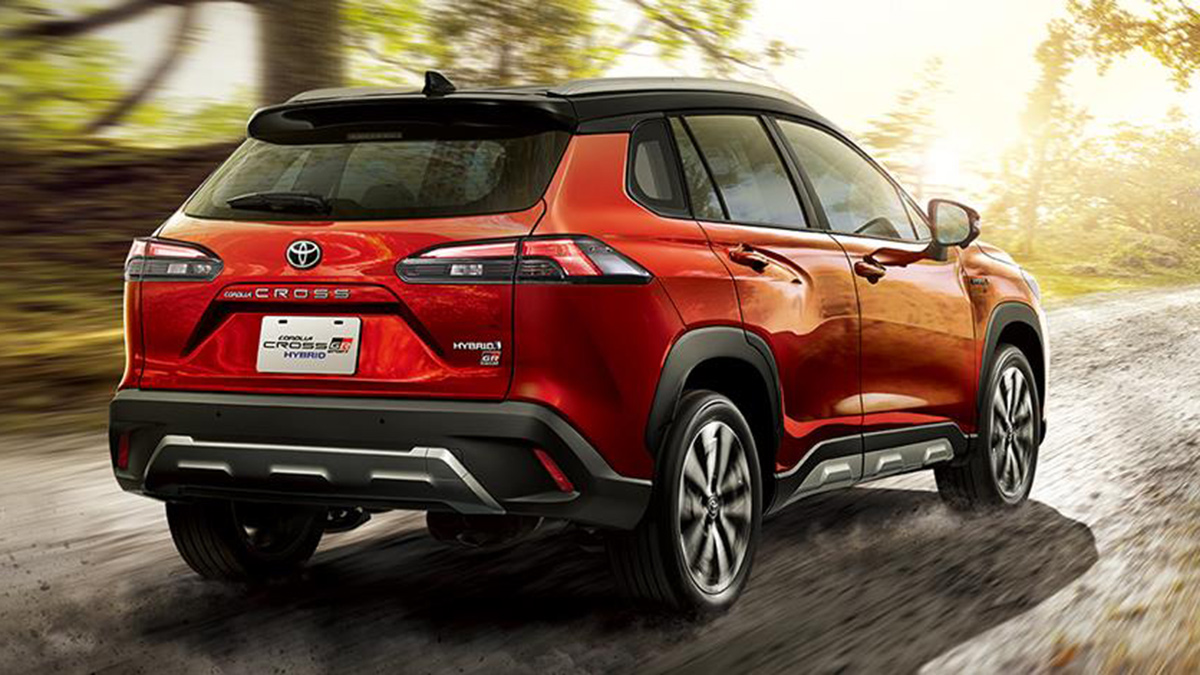 Inside, the Corolla Cross GR gets a GR push-start button, and GR branded headrests. The changes to the cabin aren’t as extensive as the alterations outside, but they do help separate these units from the regular version of the vehicle. 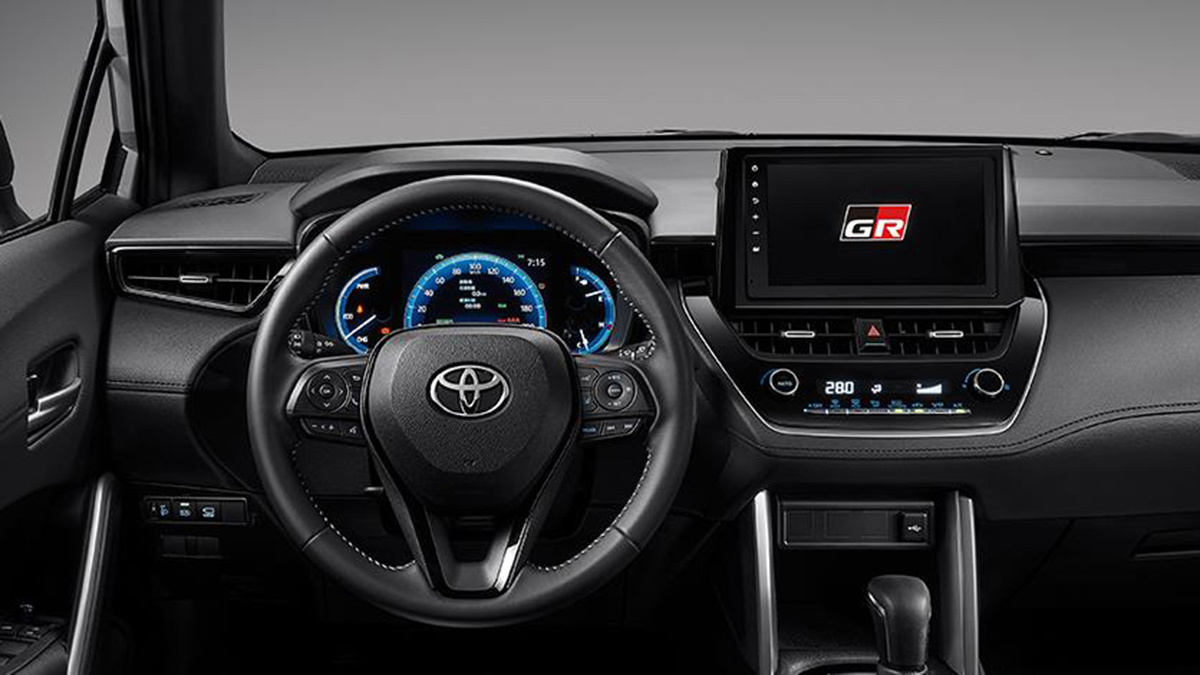 If you dig this setup, the gasoline variant costs 875,000 new Taiwan dollars (around P1.57 million) while the hybrid goes for 945,000 Taiwan dollars (P1.7 million).  Would you like Toyota Motor Philippines to bring this thing to our market? 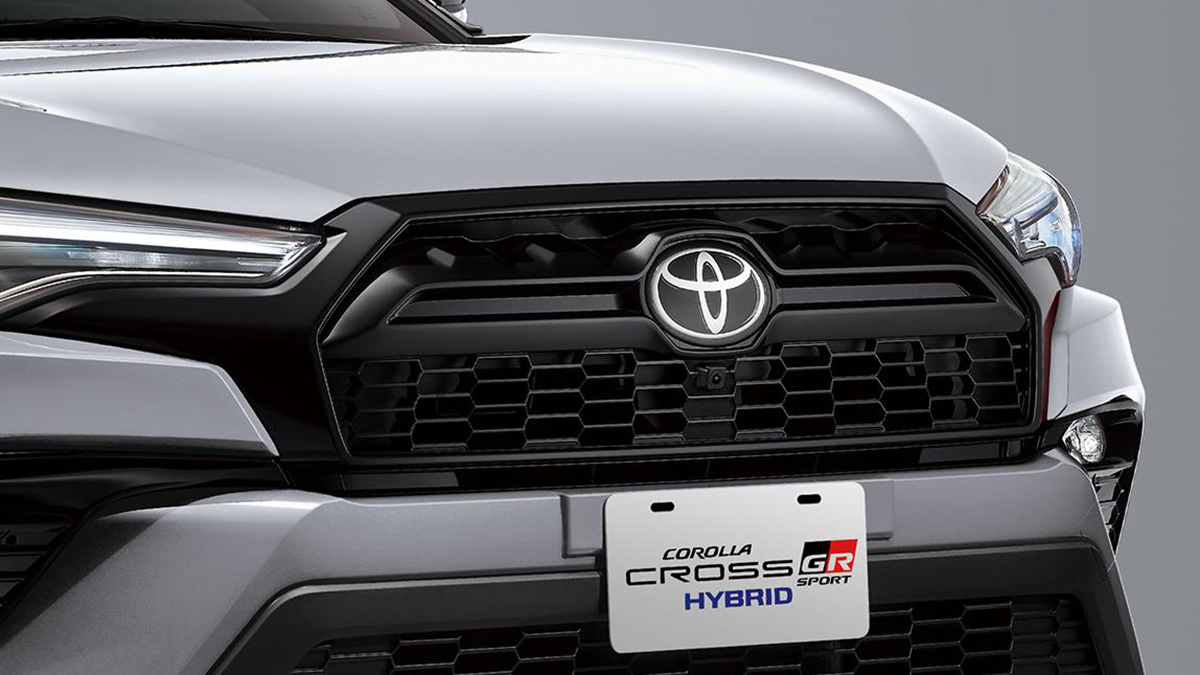 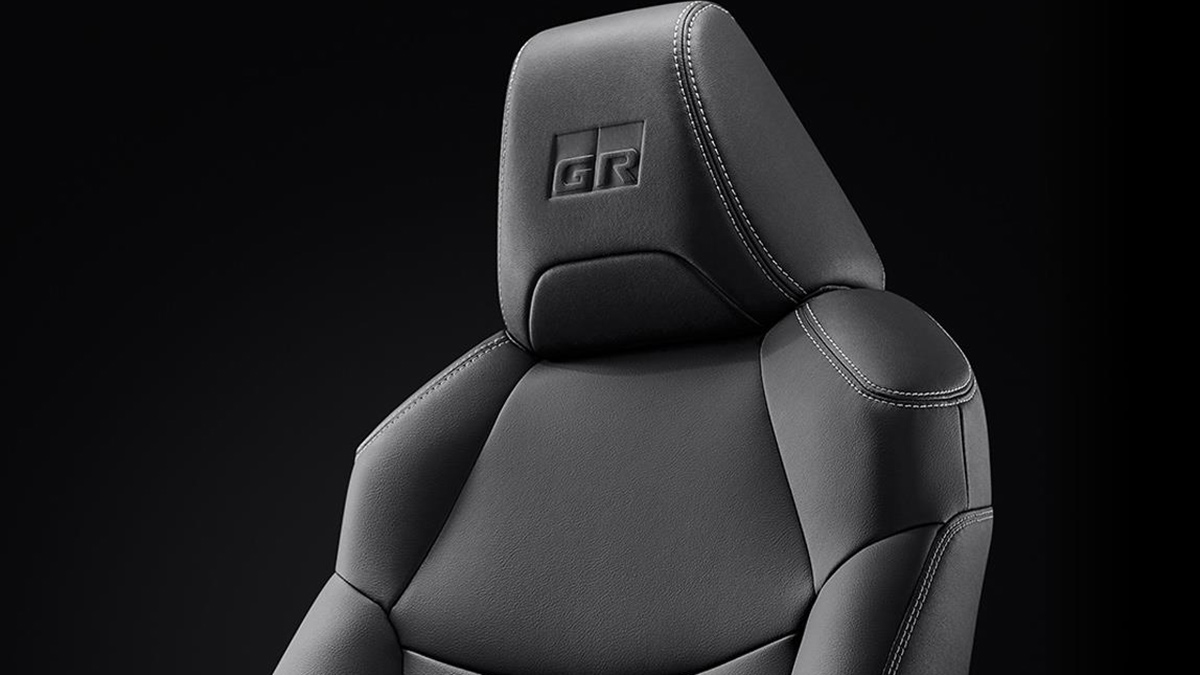 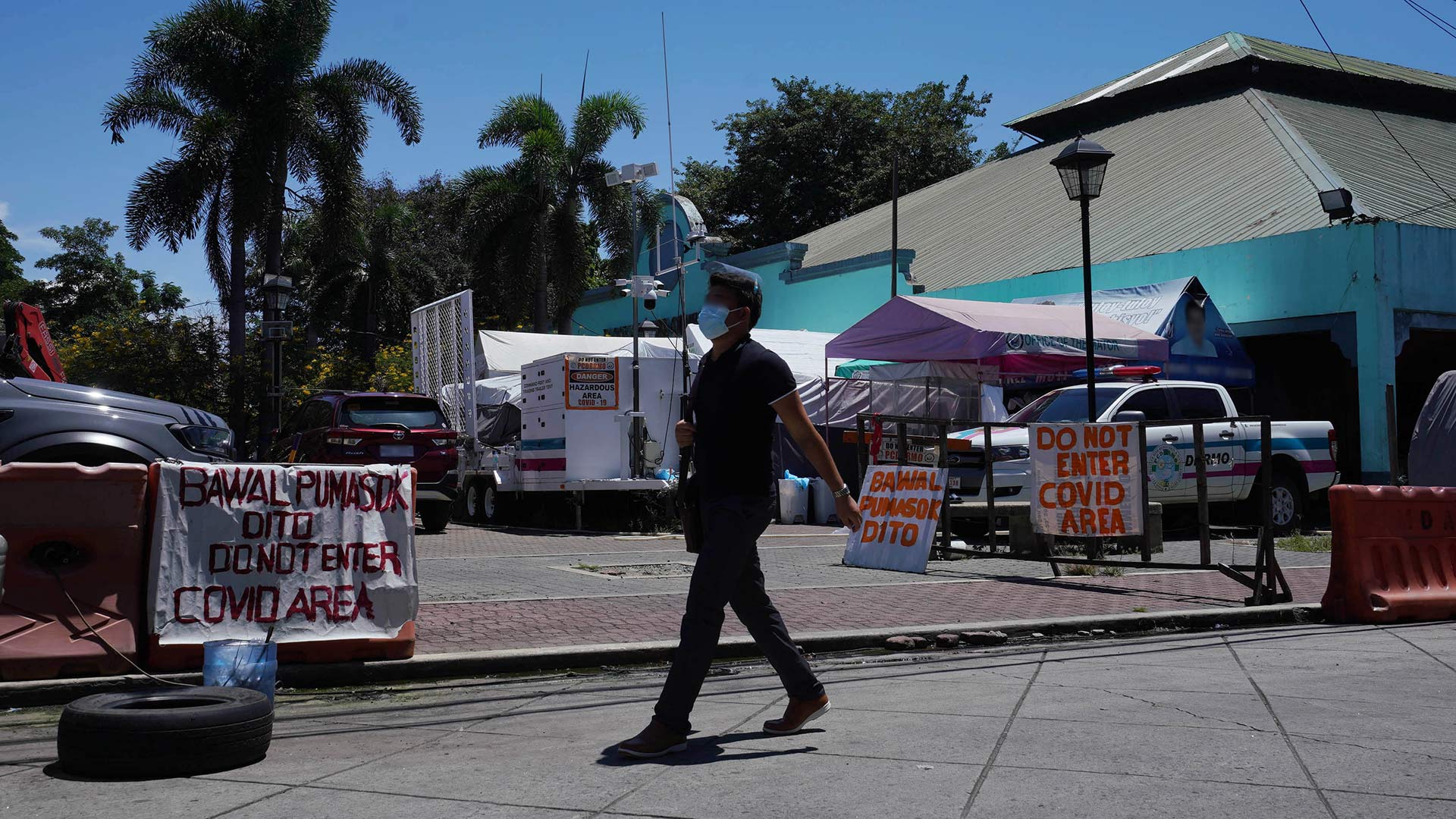 What you need to know about Metro Manila’s Alert Level 4 classification
View other articles about:
Read the Story →
This article originally appeared on Topgear.com. Minor edits have been made by the TopGear.com.ph editors.
Share:
Retake this Poll
Quiz Results
Share:
Take this Quiz Again
TGP Rating:
/20