The all-new Toyota Land Cruiser now has a reveal date

Mark your calendars
by Drei Laurel | Jun 1, 2021
CAR BRANDS IN THIS ARTICLE

No, the all-new Toyota Land Cruiser isn’t a myth. It may have taken forever, but the Japanese car manufacturer is finally set to reveal the latest iteration of its iconic  SUV.

Toyota Bahrain has revealed that the next-generation Toyota Land Cruiser, the LC300, will make its debut on June 9. The brand made the news official through its social-media accounts. Look:

As far as teasers go, this is about as obscure as they come. The entire clip lasts about six seconds, and all we’re given a look at is the vehicle’s shadow-draped grille from an angle. Numerous leaks and spy shots leading up to this news, however, mean practically the whole Internet has a good idea of what the actual product will look like.

So far, this the only thing official regarding the all-new Land Cruiser yet. Expect the vehicle’s full appearance, and possibly its engine options, specs, and perhaps even pricing details for the Middle East to be revealed on June 9.

So, what do you want to see in the all-new Toyota Land Cruiser? Let us know your expectations and whether you think it will live up to the hype in the comments. 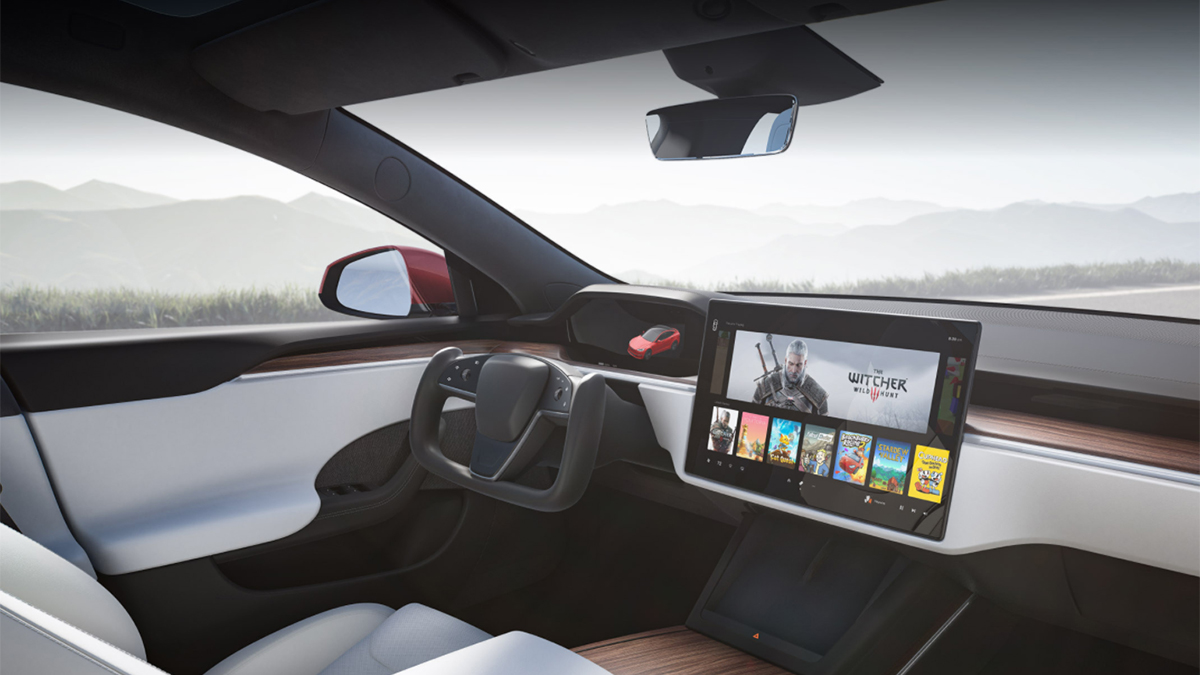 Can’t find a PlayStation 5? Just buy a Tesla Model S or Model X
View other articles about:
Read the Story →
This article originally appeared on Topgear.com. Minor edits have been made by the TopGear.com.ph editors.
Share:
Retake this Poll
Quiz Results
Share:
Take this Quiz Again
TGP Rating:
/20