The refreshed Toyota Yaris might be launched here in 2021

In case these rumors hold true, we’re hoping the GR Yaris arrives here, too
by TopGear.com.ph | Dec 3, 2020
CAR BRANDS IN THIS ARTICLE

Did you like the refreshed Toyota Yaris that was launched in Thailand back in August? Well, we’ve got some spicy news for you. According to a source, Toyota Motor Philippines (TMP) might be preparing to launch this new-look hatchback here in our market early next year.

The last two refreshed models TMP brought in—the Hilux and the Fortuner—were both unveiled in Thailand first prior to the Philippine launch, so it makes sense if the next updated vehicle the carmaker would be launching was sourced from the same market. 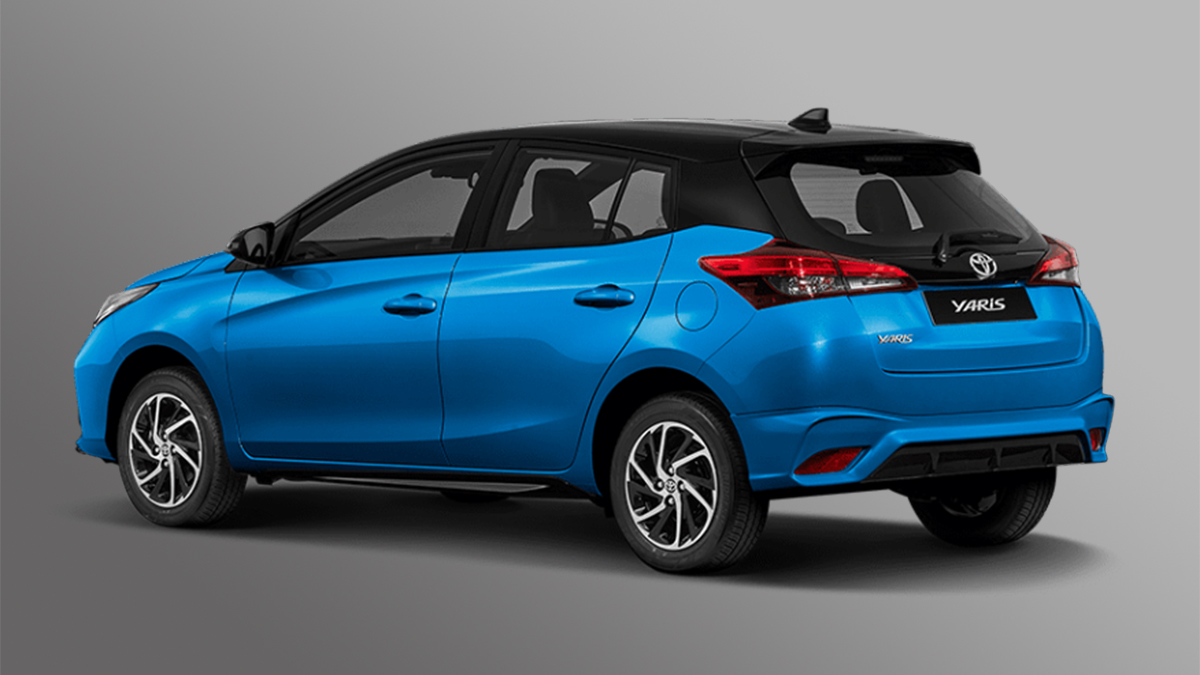 Now, we have no actual photos yet since units haven’t arrived on our shores yet, but we did get some details on what could be the new Yaris’ specs. The refreshed model should retain the 106hp, 140Nm 1.5-liter and the smaller 98hp, 123Nm 1.3-liter engines along with their CVT gearboxes. Unfortunately, TMP is dropping the manual transmission option, so there will only be two variants available.

Inside the cabin, the main update the Yaris gets is a new Apple CarPlay- and Android Auto-compatible 6.75-inch infotainment system, which is definitely a welcome addition. No word yet whether or not local units will get the entire Toyota Safety Sense package, though, but we’re sure hoping they do. 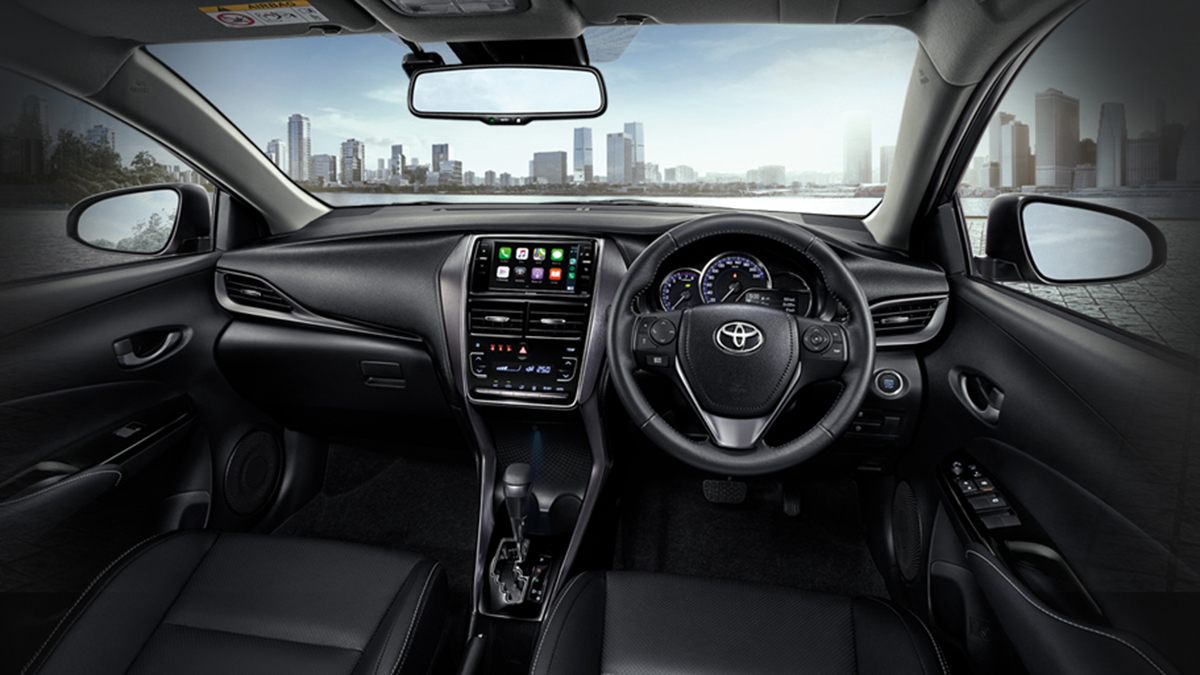 As for the looks, well, we’ve seen it before anyway, so you can just refer to our previous story for more photos. We’ve been told that the PH-spec units will look exactly the same as the model released in Thailand, so you can just take a good look there instead.

That’s about all we have for now—no exact launch date nor possible prices. We’ve no idea either if this means a local launch of the GR Yaris is now in the pipeline or not, so we still have our fingers crossed. Anyway, we’ll bring you more as we have them, so watch this space. 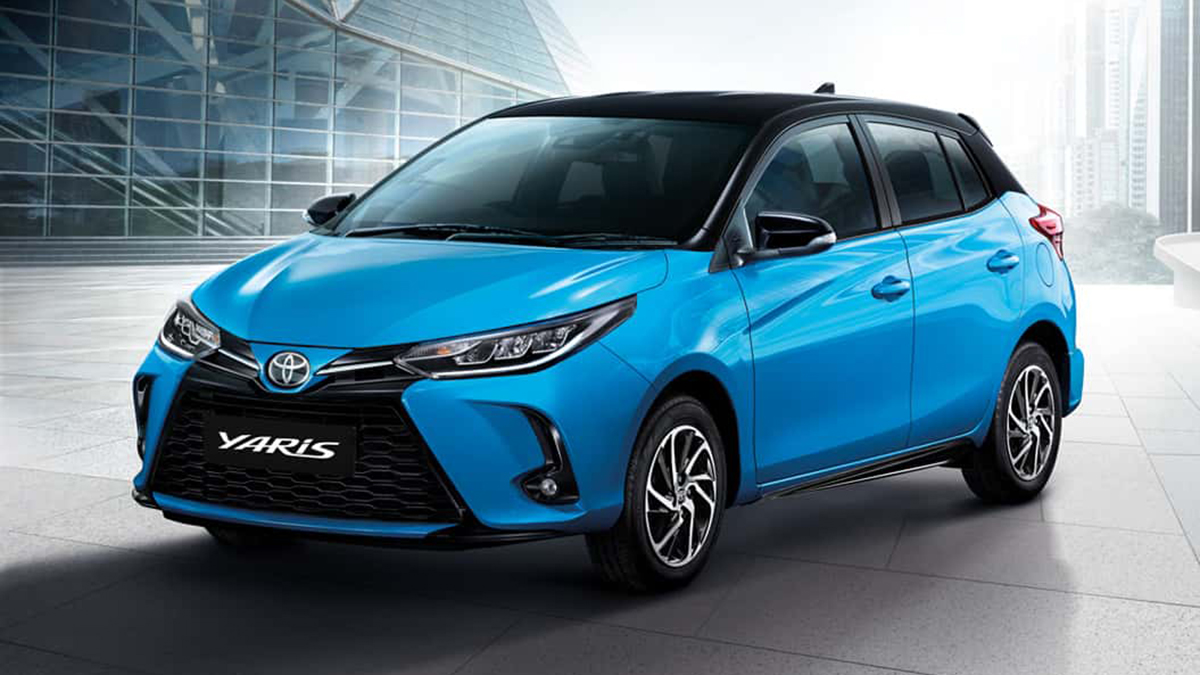 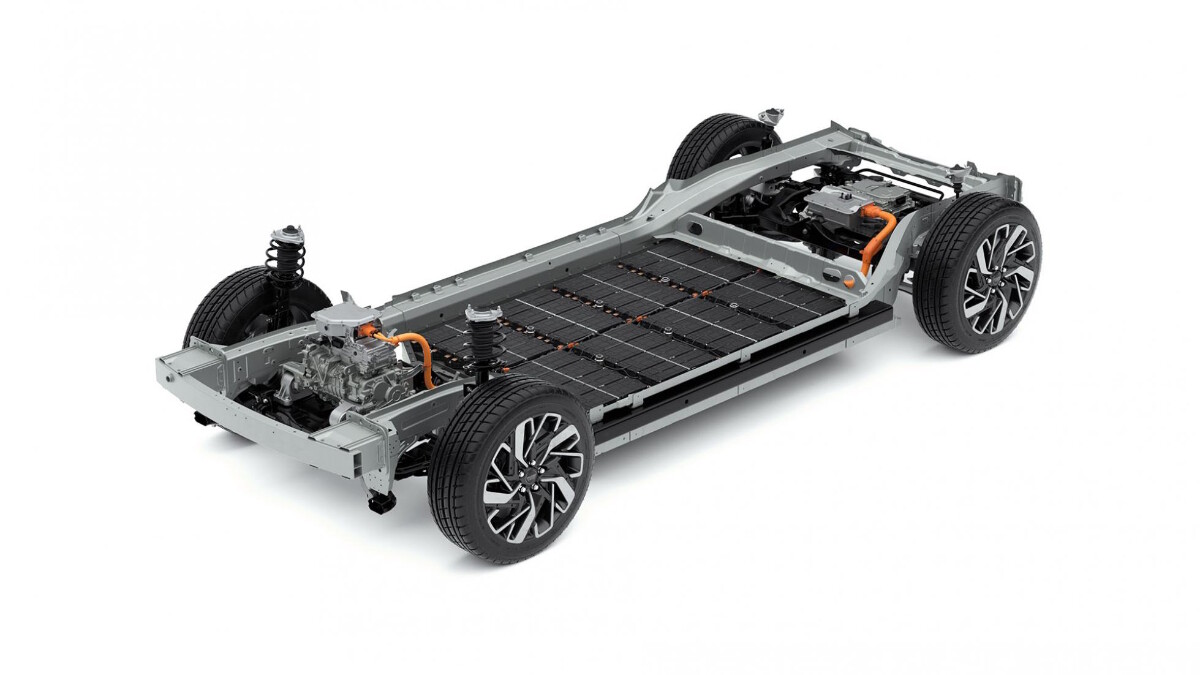 This is the all-new platform that will underpin Hyundai and Kia’s next-gen EVs
View other articles about:
Recommended Videos
Read the Story →
This article originally appeared on Topgear.com. Minor edits have been made by the TopGear.com.ph editors.
Share:
Retake this Poll
Quiz Results
Share:
Take this Quiz Again
TGP Rating:
/20