It looks like Tesla might have another potential rival on its hands. This time, it comes not in the form of some major manufacturer in Europe or a Chinese electric-vehicle startup, but from a Vietnamese car brand.

Remember Vinfast? Well, it looks like the company has been keeping busy over the past few months. It has just announced that it is set to produce three new electric SUVs with self-driving capabilities called the VF31, VF32, and VF33.

This is quite a feat for a Southeast Asian car company that’s only been in operation for three years. In a statement, Vinfast said that the VF32 and the VF33 will be open for orders in the US, Canada, and Europe as early as November 2021, while the VF31 can be ordered in Vietnam by May 2021.

The VF31 will feature basic smart driving features like lane-departure warning, blind-spot warning, and vehicle cross-section warning. The VF32 and the VF33, meanwhile, get up to Level 3 self-driving capability. All three come equipped with Lidar sensors, a smorgasbord of cameras capable of detecting obstacles as far as 687 meters away, and a self-driving system that can process data at speeds of up to 200GB per second. That last bit also allows for vehicle-summoning features, the brand says.

“This is among the few vehicles in the world, which reach level 3 autopilot capability, affirming VinFast's R&D capacity and ability to deploy high-class, pioneering products,” the company claimed in a statement.

Man, this company has come a long way. Do you think our local car manufacturing will ever catch up with that of Vietnam’s, or is this just a pipe dream? Let us know in the comments. 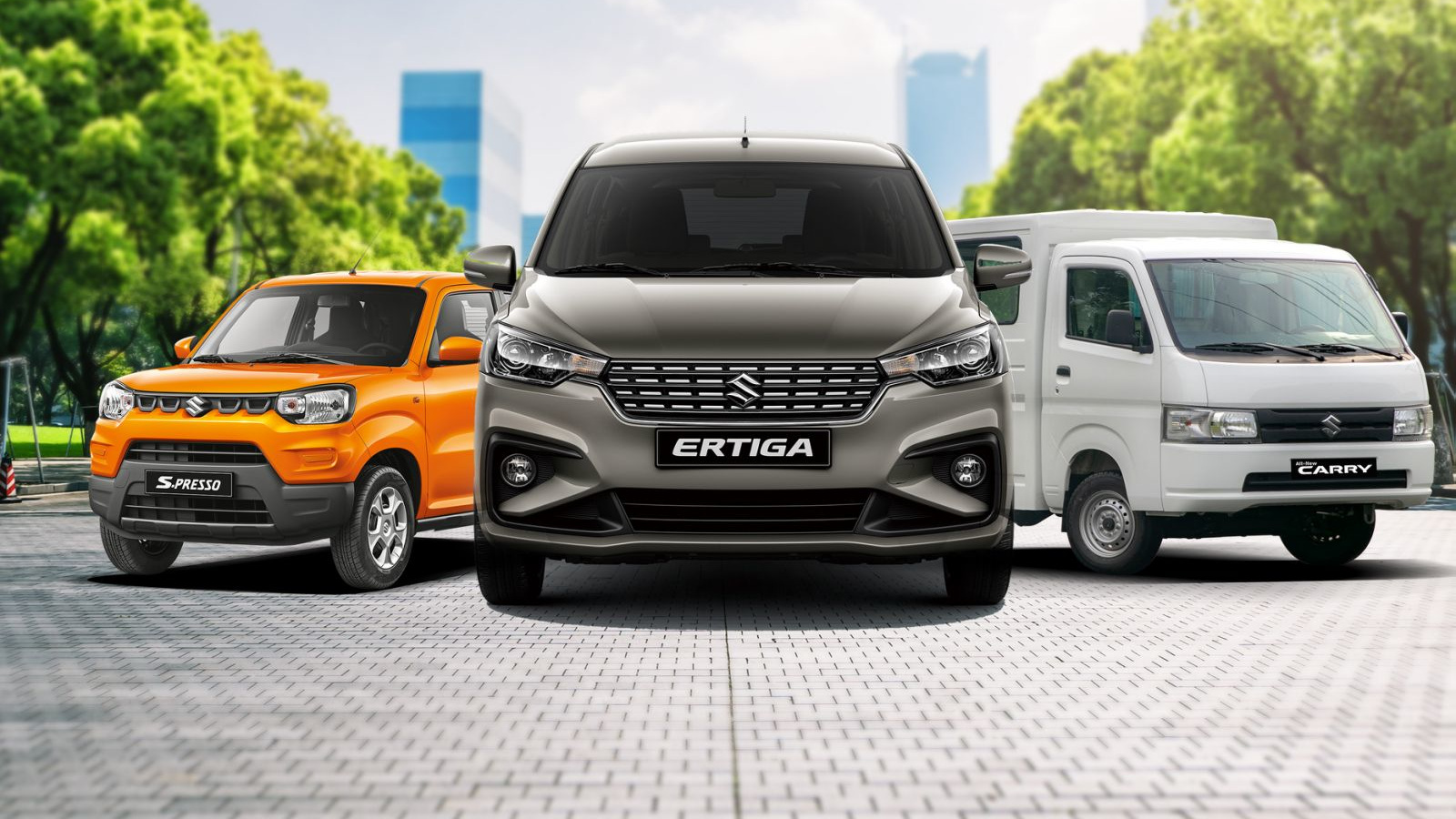 Suzuki PH ended 2020 with more than 15k units sold and a 6.3% market share
View other articles about:
Read the Story →
This article originally appeared on Topgear.com. Minor edits have been made by the TopGear.com.ph editors.
Share:
Retake this Poll
Quiz Results
Share:
Take this Quiz Again
TGP Rating:
/20