More info on this upcoming release
by Drei Laurel | Jul 7, 2021
CAR BRANDS IN THIS ARTICLE

The Volkswagen Kombi is making a comeback. The German carmaker is launching the Multivan here in the Philippines with the iconic ‘Kombi’ moniker attached to it, and we’re kind of excited at the proposition.

If you’re interested, Volkswagen Philippines has already announced that units have landed and will be formally introduced within the month. We also now have the vehicle’s official engine details and specs, as well as its indicative starting price. 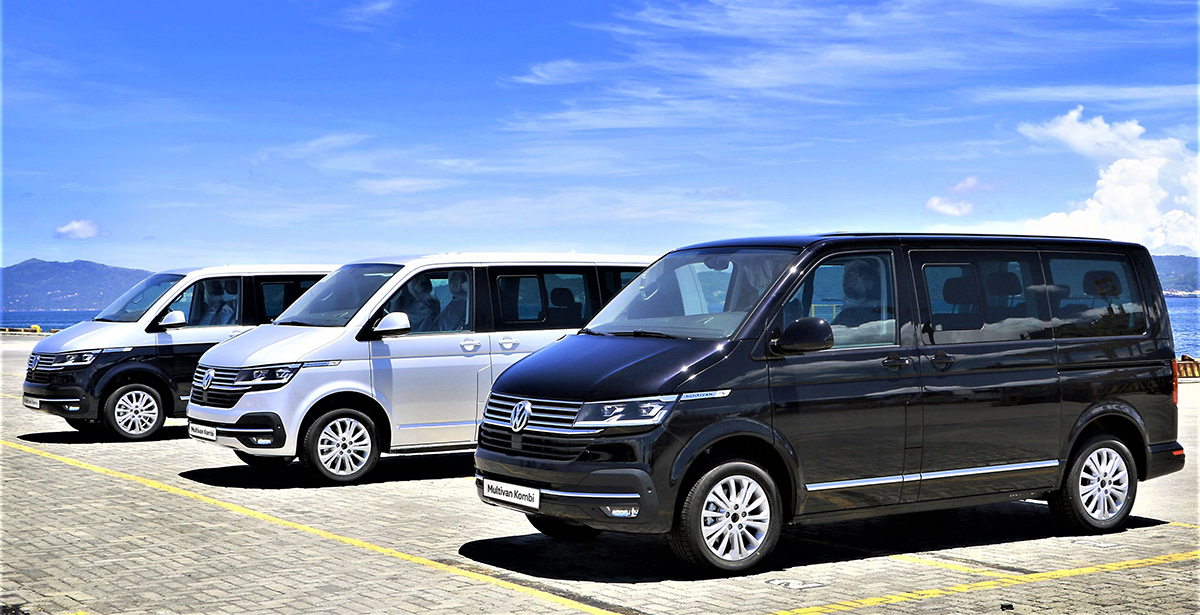 Local Volkswagen Multivan Kombi units will come packing a 2.0-liter TDI diesel engine capable of 148hp and up to 340Nm of torque paired with a 7-speed Direct Shift gearbox. Only the model’s top-spec variant has been announced, and the vehicle will be available in a variety of color options including Reflex Silver, Black Pearlescent, and the Bi-Color Reflex Silver/Starlight Blue.

As for cost, the brand has mentioned an indicative price of P3.65 million. This figure isn’t final yet, though, and we expect a concrete price tag once the model is formally introduced. If what we see here holds, however, it’s a pretty lofty number when compared to the rest of the company’s Philippine lineup.

Thankfully, you do get quite a bit here. The interior flaunts nappa leather, captain’s chairs, as well as swivel seats which allow for face-to-face configuration. The brand is also promising plenty of safety features and tech to go with that package.

We’ll learn more about this van as we move closer to a launch. Expect this to be a well-rounded offering in the premium range for now. Is this something you’ll consider checking out at a dealership? Let us know in the comments. 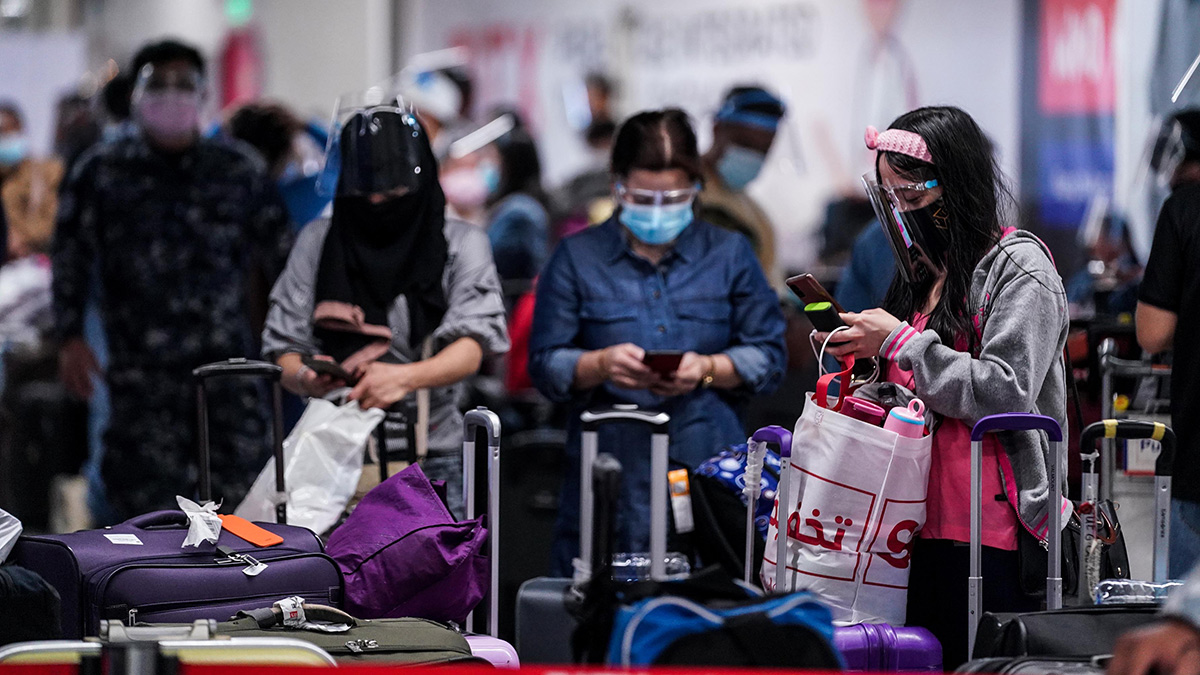 Report: For now, all local travelers still require a negative swab test, says DOH
View other articles about:
Read the Story →
This article originally appeared on Topgear.com. Minor edits have been made by the TopGear.com.ph editors.
Share:
Retake this Poll
Quiz Results
Share:
Take this Quiz Again
TGP Rating:
/20