To be launched next month
by Drei Laurel | Apr 21, 2021
CAR BRANDS IN THIS ARTICLE

In March 2020, Volkswagen Philippines confirmed that it would be introducing the T-Cross in the local market. If this is a release you’ve been keeping an eye on, you’ll be happy to know that we finally have a launch window, as well as the vehicle’s official specs and pricing details.

In the Philippines, the Volkswagen T-Cross will be launched on May 26, 2021, packing a 1.5-liter gasoline engine capable of 111hp and up to 145Nm of torque mated to a six-speed Tiptronic automatic transmission. Only two variants will be available, and you can check out their prices below:

Five colors are available: Tribu, Syringa Violet, Romance Red, Polar White, and Chinchilla Gray. Those looking for a more vibrant interior appearance may take interest in SE units, as these will feature cabins trimmed with your choice of exterior color. Nice. 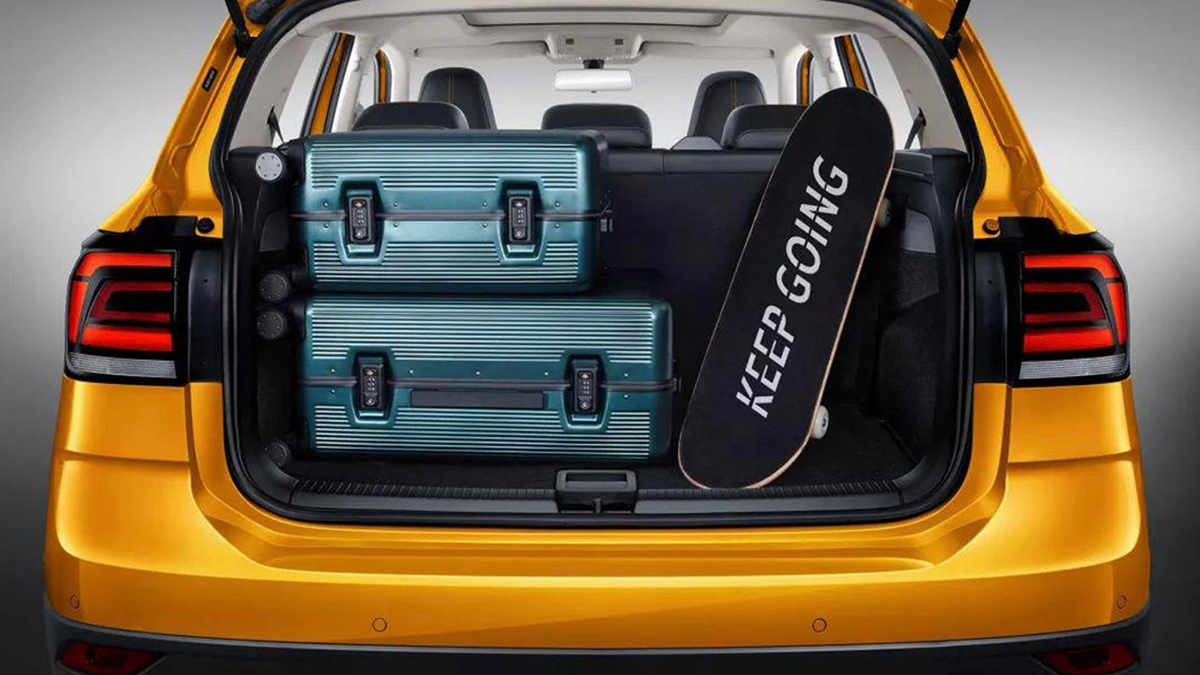 The brand is banking on the offering’s stylish appearance and practical size to lure customers in. Despite its compact proportions, the local T-Cross sits on a 2,651mm wheelbase—which Volkswagen Philippines claims is the longest in the segment—that promises ample space and utility.

With the seats up, the T-Cross can easily seat five people and carry up to 329 liters of cargo. The latter is a figure that increases to 1,319 liters with the rear seats folded. Volkswagen is also hyping up the SUV’s feature list, which includes an Apple CarPlay-capable infotainment system, rear A/C vents, and USB sockets for rear passengers.

Autonomous emergency braking is also available to go along with six airbags, which isn’t something you see too often at this price point. A rear camera and rear park distance control are also present. 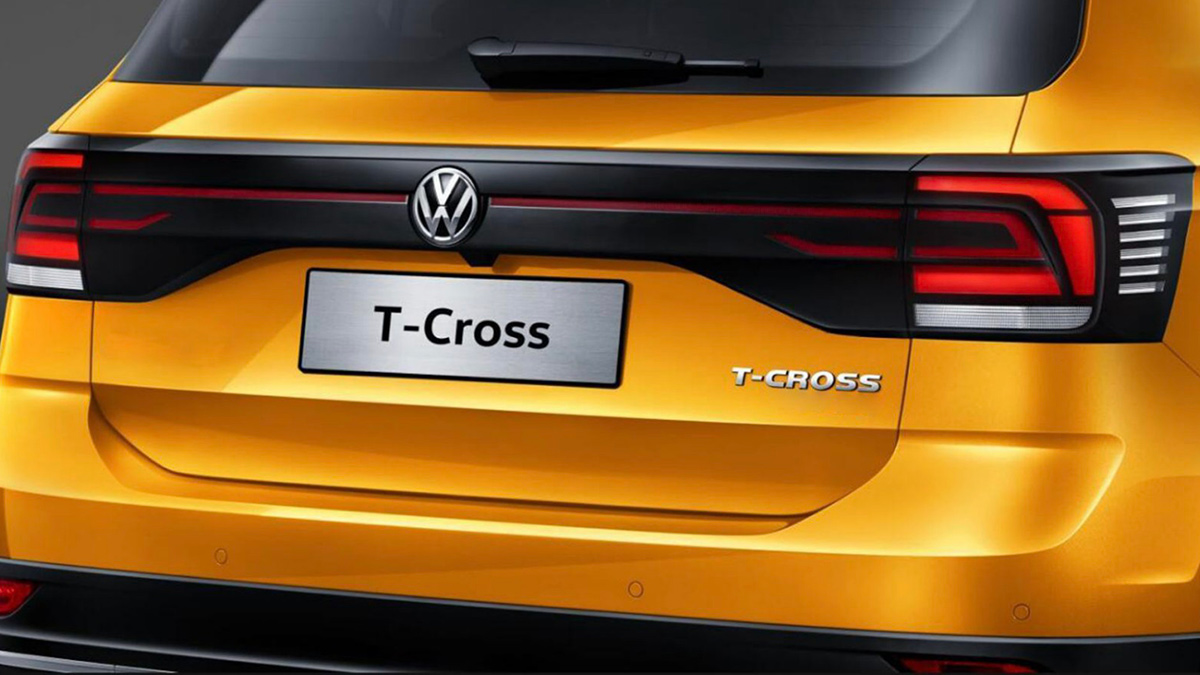 While the vehicle’s launch is still more than a month away, Volkswagen Philippines has already made the T-Cross available for reservation. What’s more, customers who place an order prior to launch will get P30,000 slashed off the standard price tag.

Well, this is another release to look forward to this year. How do you think the T-Cross will stack up against other local subcompact SUVs? 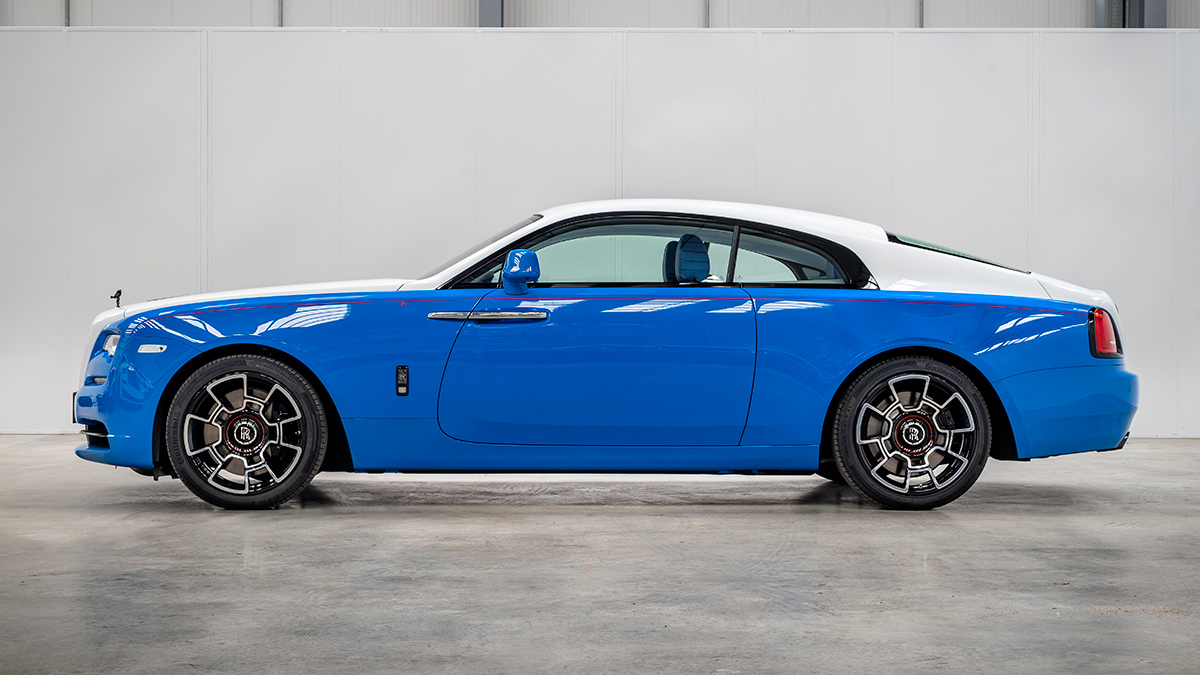 Rolls-Royce showcases eye-catching colors for the Cullinan, Ghost, and Wraith
View other articles about:
Recommended Videos
Read the Story →
This article originally appeared on Topgear.com. Minor edits have been made by the TopGear.com.ph editors.
Share:
Retake this Poll
Quiz Results
Share:
Take this Quiz Again
TGP Rating:
/20