BBS wheels!
by Drei Laurel | 6 days ago
CAR BRANDS IN THIS ARTICLE

We don’t get too many roadsters here in our market. The most attainable one is the Mazda MX-5, and after that, you’re looking at models well outside the average Joe’s price range.

One roadster we wish we had around these parts is the Daihatsu Copen. It’s small, but therein lies the car’s character. It’s also available in a variety of forms over in Japan, from cute and quirky to sporty and aggressive. Copen GR Sport, anyone?

If you’re a fan of the car as well, you’ll likely take interest in the brand’s limited-edition release celebrating the model’s 20th birthday. The Daihatsu Copen 20th Anniversary Edition is based on the vehicle’s Cero trim, features a handful of aesthetic tweaks that celebrate the milestone, and is limited to just 1,000 units in Japan.

Yes, only in Japan. That’s life—but if you can somehow snag a unit over there, perhaps you can find a way to bring it to our shores. 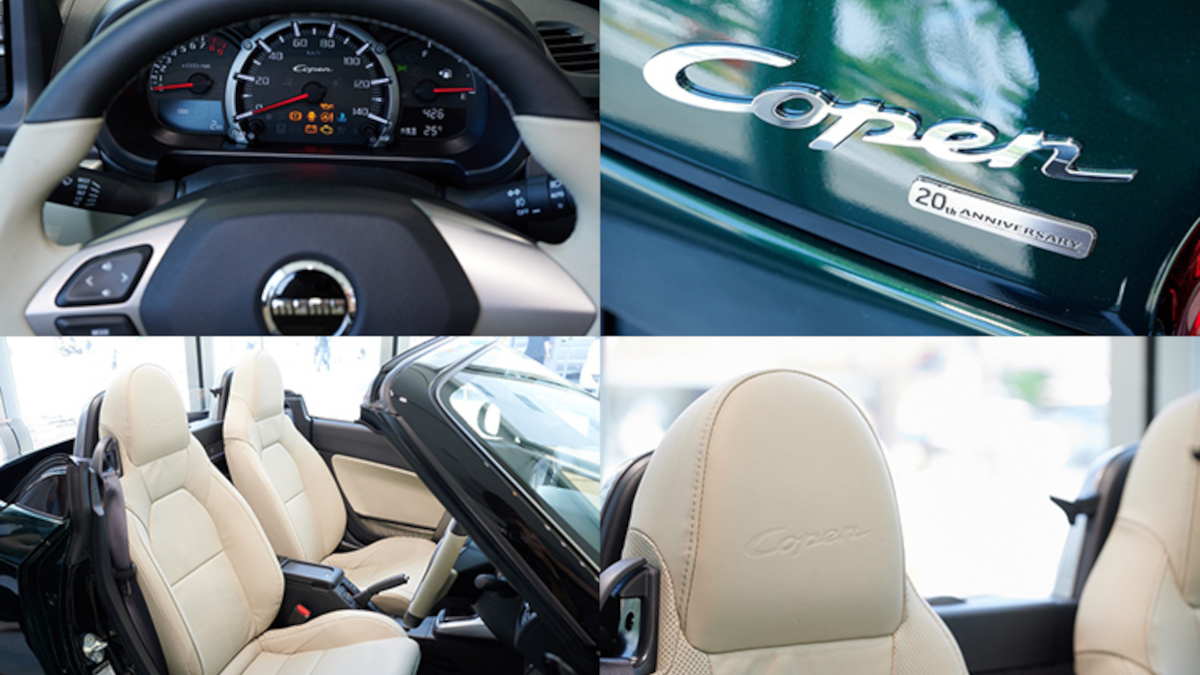 Anyway, back to the car. In our opinion, the main draw here is the set of 16-inch forged aluminum BBS wheels. After that, you’re looking at some special 20th anniversary badging on the scuff plates by the doors.

Move inside and you’re greeted by more special badging on the dashboard, as well as a Momo steering wheel wrapped in real leather, a leather-wrapped shift knob, 20th-anniversary sports seats, and a special trim surrounding the instrument cluster.

Nothing too special underneath the hood here, however. Anniversary units still come equipped with the same 660cc turbocharged three-cylinder engine with a modest 63hp and 92Nm of torque. Gearbox options are a continuously variable transmission and a five-speed manual transmission. 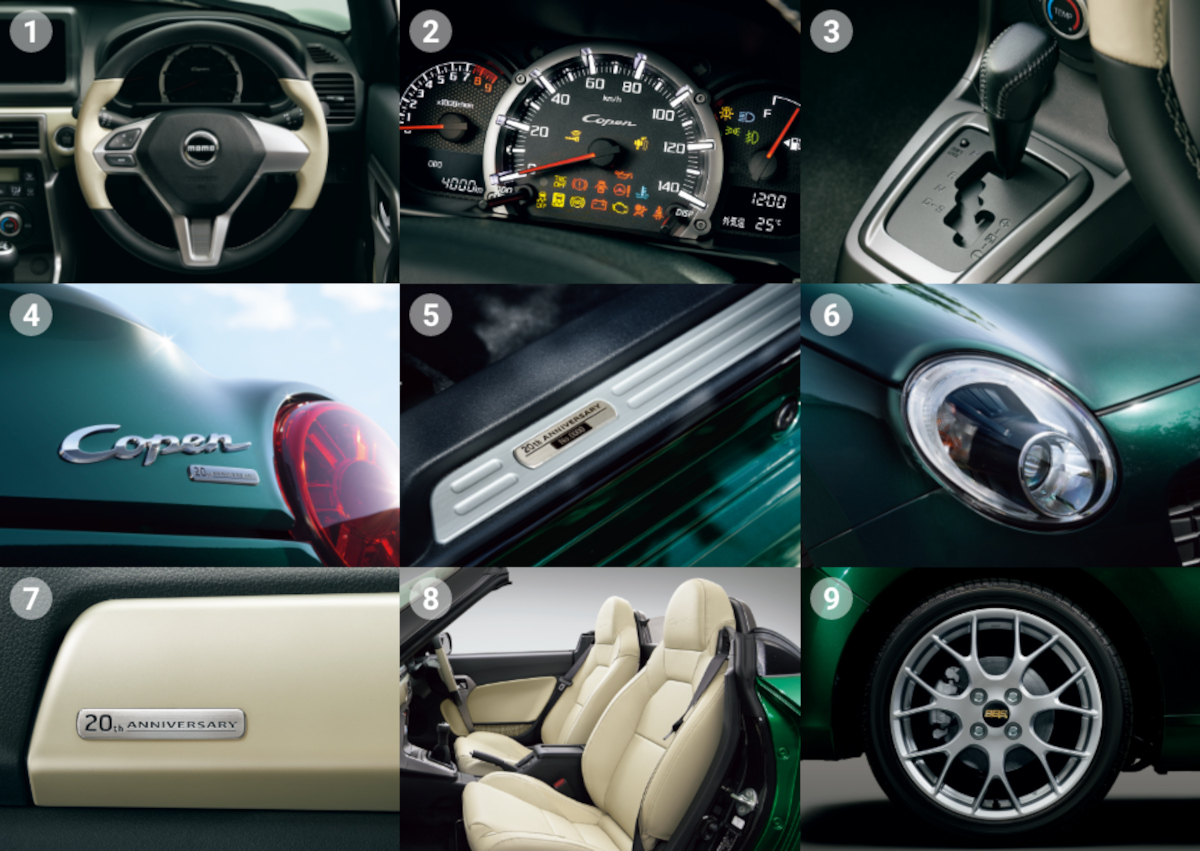 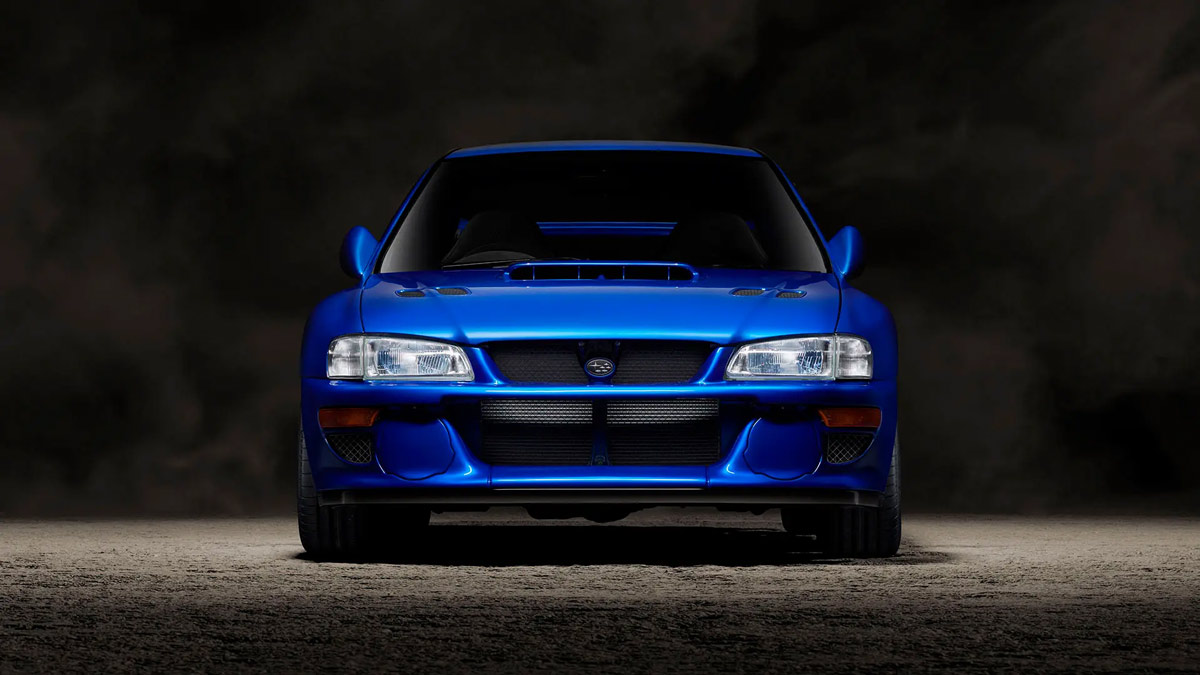