Who here is holding out for a local release?
by Drei Laurel | Mar 23, 2022
CAR BRANDS IN THIS ARTICLE

Well, we finally have some idea what the local market will get when Ford Philippines finally brings in the all-new Everest.

The next-generation midsize SUV has just made its debut at the 2022 Bangkok International Motor Show, and the carmaker has finally given fans some specs to go along with the visuals. 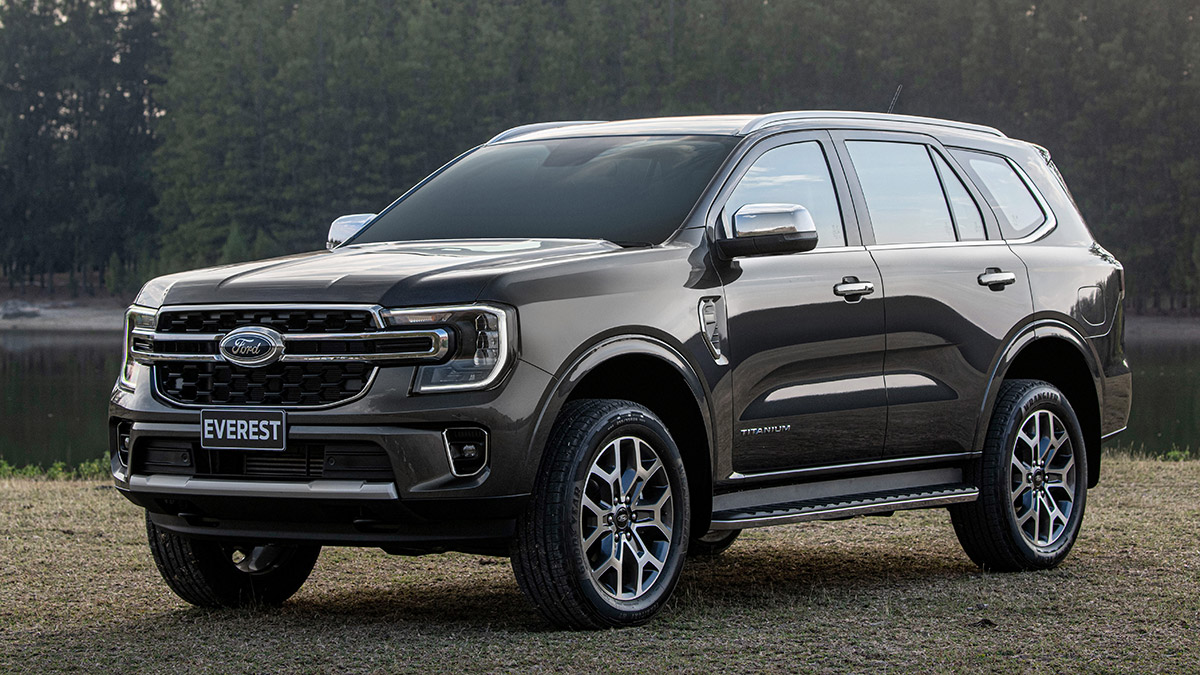 Two variants make an appearance on Ford’s official Thailand website. There’s the Titanium+ 4x4, which gets the bi-turbo mill, and the Sport 4x2 which comes with the single-turbo option. Sadly, it doesn’t appear the V6 option has made its way to the market, which might be an indication that it won’t be available here either. If you want that one, you’re going to have to head to Australia. 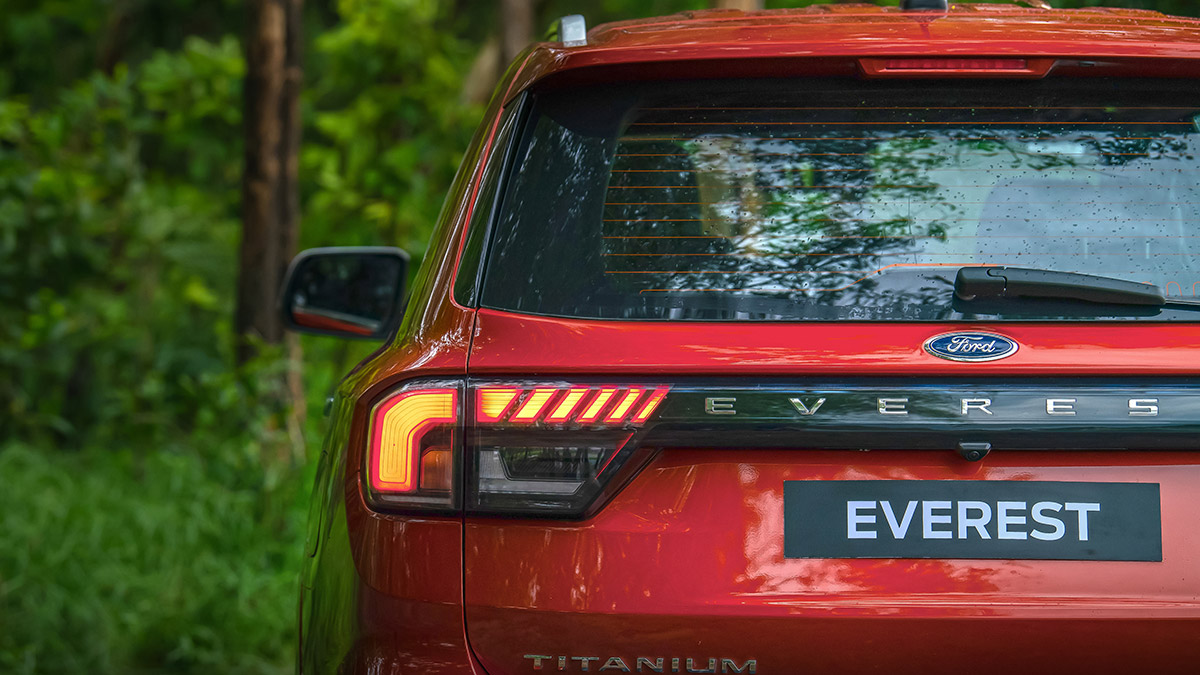 Besides what’s under the hood, variants are separated by a handful of exterior and interior features. Higher-end units come with 20-inch alloy wheels featuring a different design, larger 12-inch displays inside (for both the touchscreen and instrument cluster), black leather seats, a panoramic moonroof, more power outlets in the second row. If you’re after a stealthier vibe, however, the Sport’s darkened exterior elements might be something you’ll like.

So, what do you think of these specs? Are they worth waiting for or would you rather get something that’s already available locally? 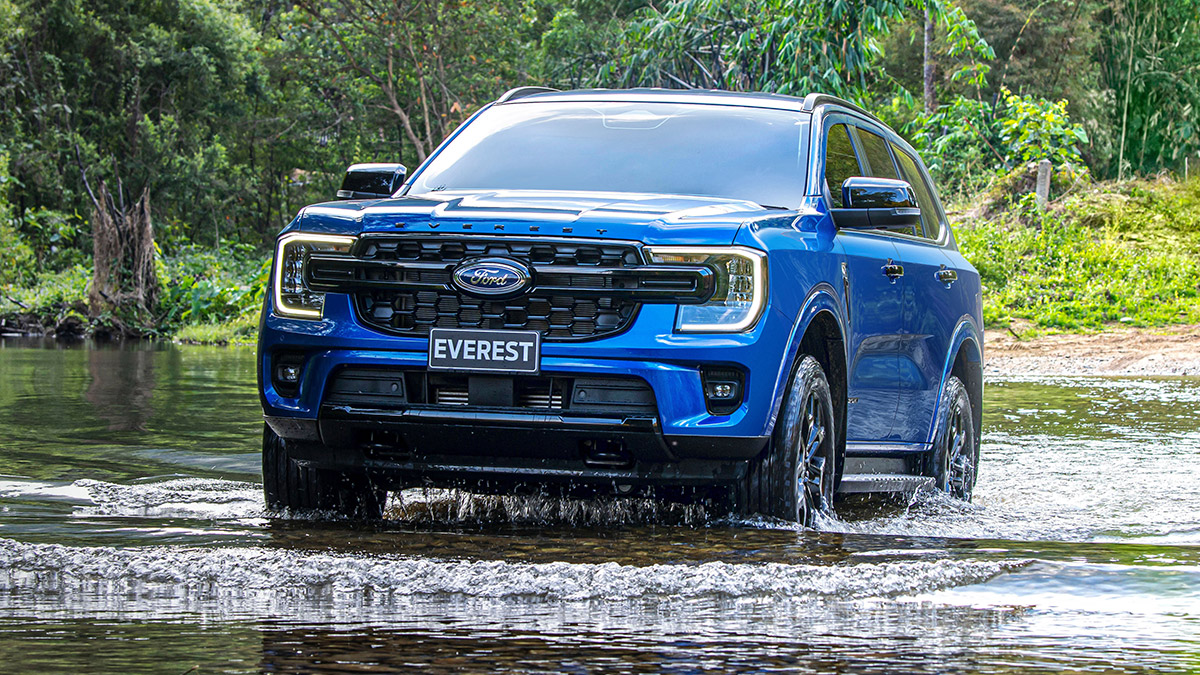 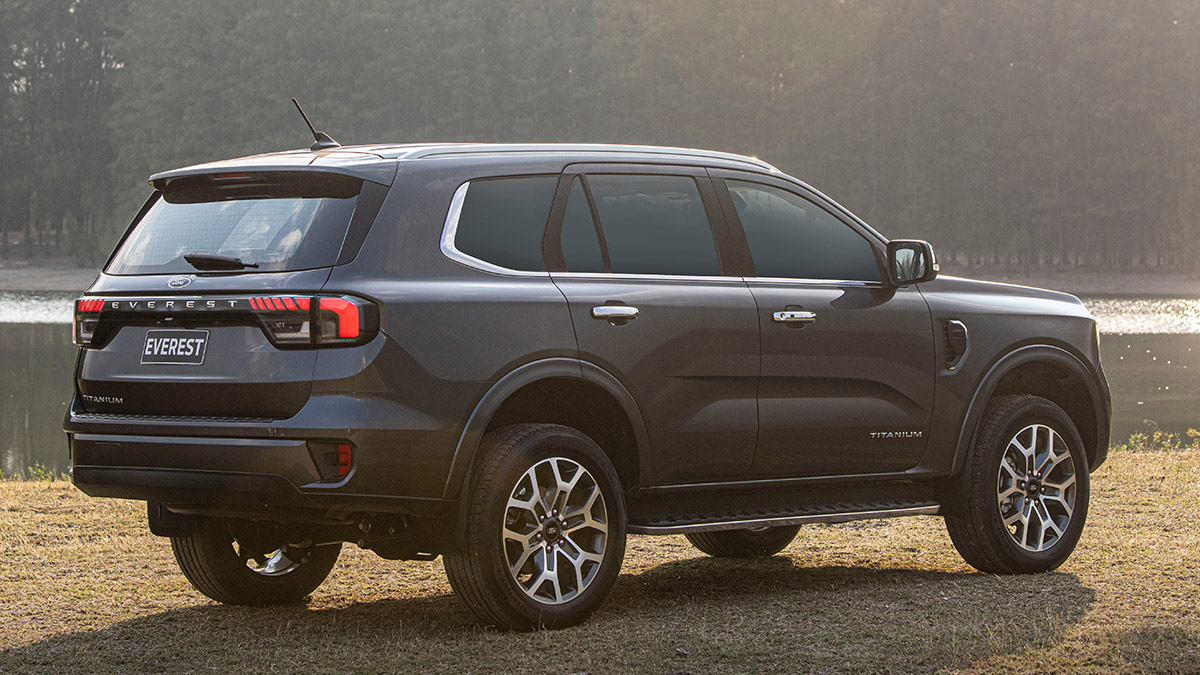 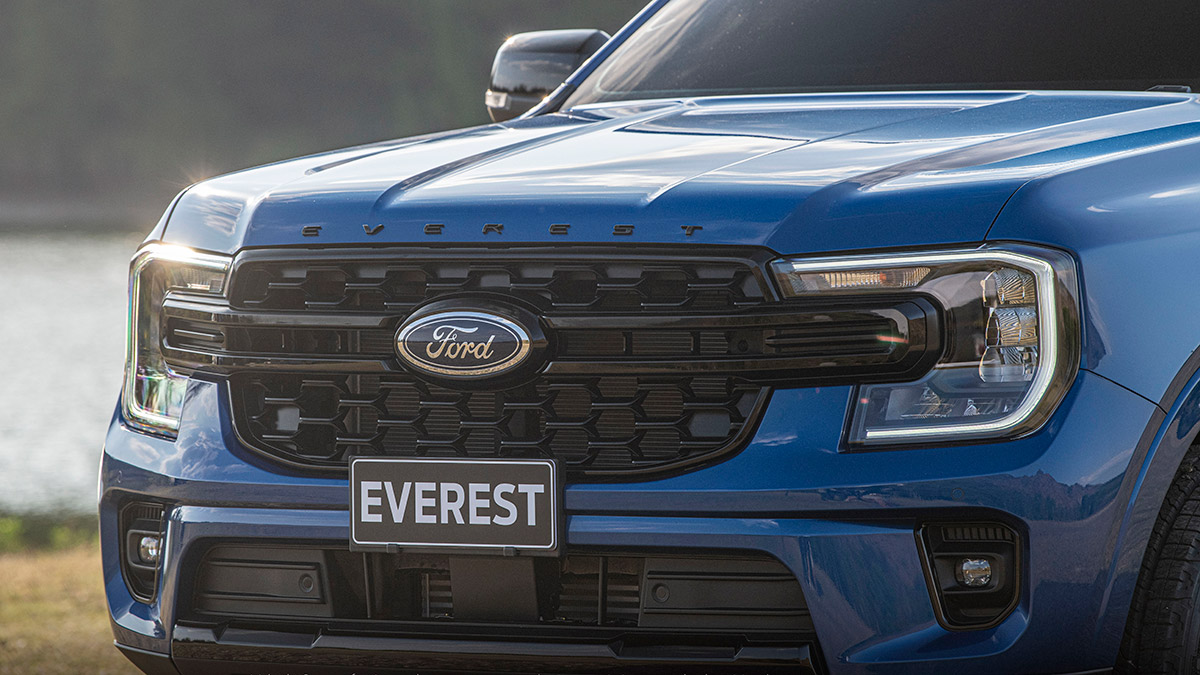 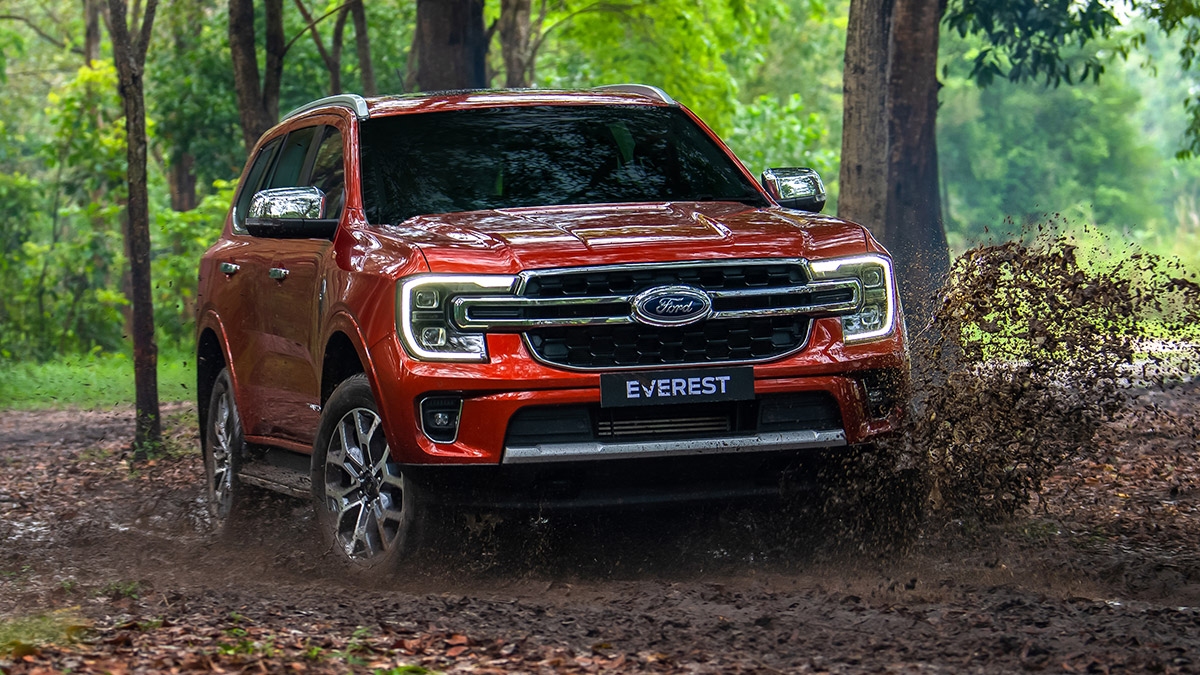 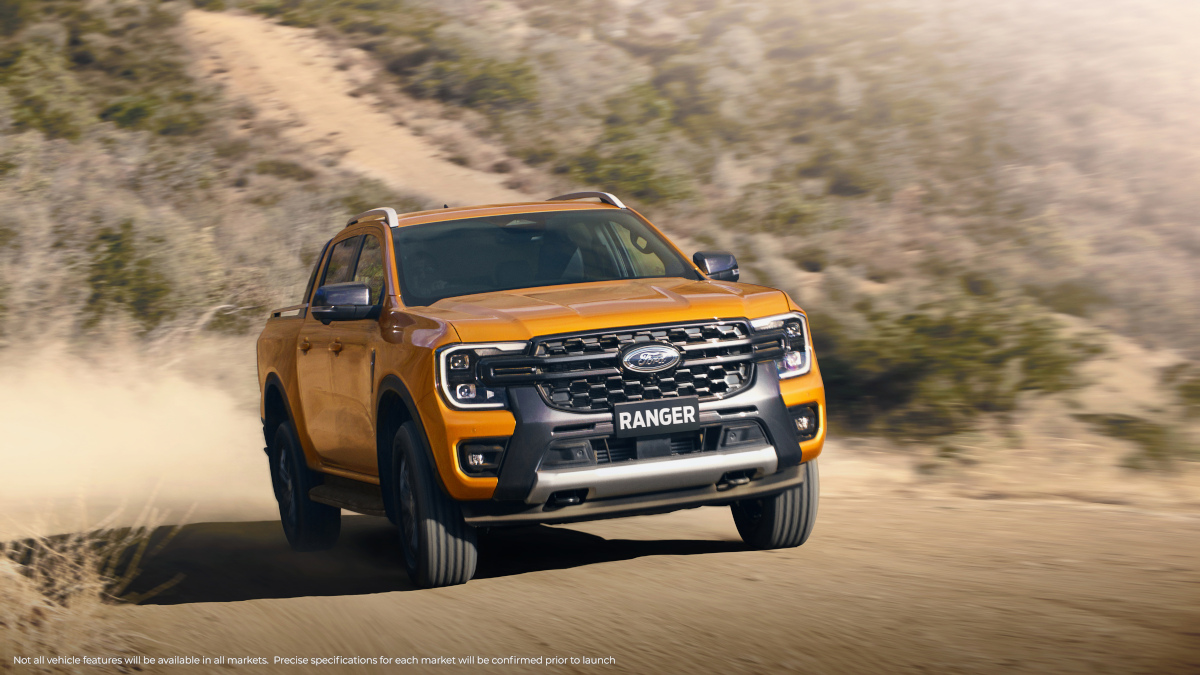 We could be seeing the all-new Ford Ranger in PH soon
View other articles about:
Read the Story →
This article originally appeared on Topgear.com. Minor edits have been made by the TopGear.com.ph editors.
Share:
Retake this Poll
Quiz Results
Share:
Take this Quiz Again
TGP Rating:
/20