Production is scheduled to begin next year
by Drei Laurel | May 11, 2021
CAR BRANDS IN THIS ARTICLE

Trucks are a little late to the electric revolution compared to your typical crossovers or sedans. Sure, there are a couple already in the pipeline (mainly from smaller electric vehicle startups), but once Ford gets in on the action, you know the party’s getting started.

The American carmaker has just announced that it is set to unveil an all-electric pickup truck called the F-150 Lightning next month. Outside of the usual marketing-friendly proclamations, very little has been revealed. The only thing we really have to go on at the moment is a badge—but at least it’s a rather neat-looking one—featuring a lightning-shaped T.

Other than the preview image and short video teaser above, we’re promised top-notch tech, over-the-air updates, and performance that’ll live up to or surpass what you’ve come to expect from the F-Series lineup. Production is scheduled to begin in Spring 2022.

In a statement, Ford president and CEO Jim Farley lumped the company’s upcoming truck with the likes of game-changing vehicles like the Model T, Mustang, and even the Toyota Prius.

“America’s favorite vehicle for nearly half a century is going digital and fully electric,” he said. “F-150 Lightning can power your home during an outage; it’s even quicker than the original F-150 Lightning performance truck; and it will constantly improve through over-the-air updates.”

Mark your calendars for May 20, 9am. You can catch the reveal on the carmaker’s official social media platforms. What model do you think Ford will electrify next? 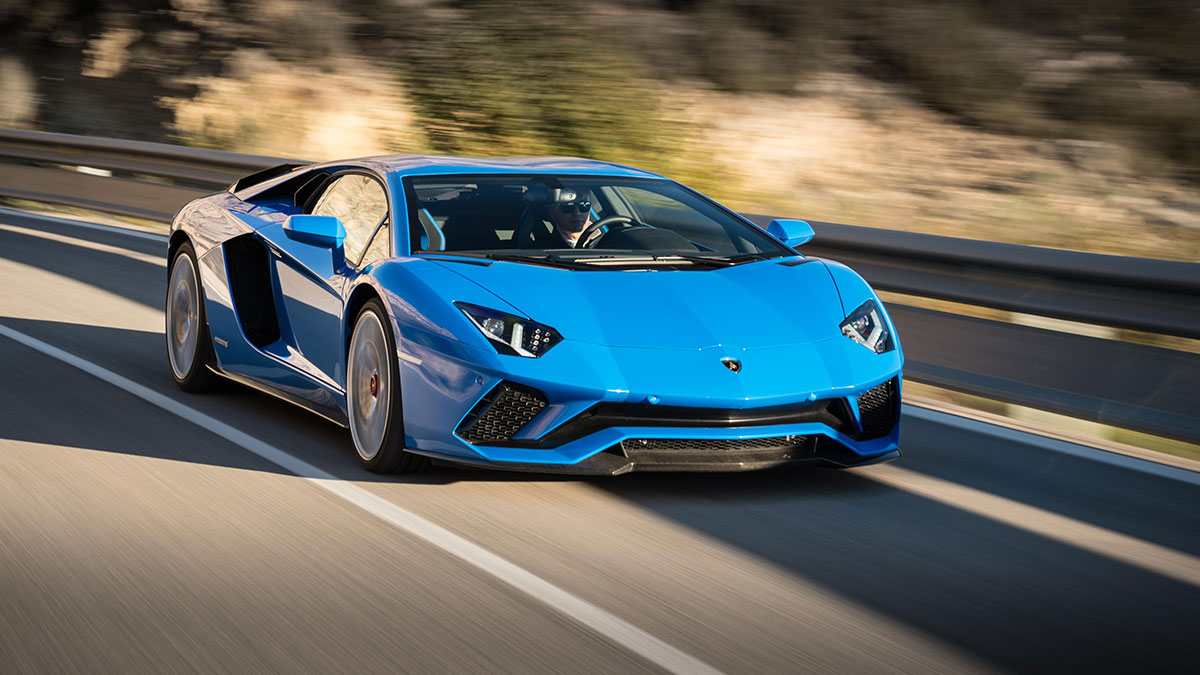