There are plenty of variants to choose from
by Drei Laurel | Jul 7, 2022
CAR BRANDS IN THIS ARTICLE

Those of you who’ve been saving up to buy an all-new Ford Ranger or Everest, listen up. Ford Philippines has announced the official local prices and variants of the two models, and there are a lot for you to choose from.

OTHER STORIES YOU MIGHT HAVE MISSED:
The new Toyota Hilux Rogue might be the Japanese Raptor-fighter you’ve been waiting for
Motorcyclists entering bike lanes on this QC road are in for a treat

Now, for the all-new Ford Everest. For this generation, the midsize SUV is being offered in five variants. The base unit will set you back P1,799,000, while the top-of-the-line version has a price tag of P2,495,000. Check them out:

The prices and variants aren’t the only confirmation we’ve received from Ford Philippines today, either. The brand has also provided the engine details for the two models.

As you can see, only the top-spec units for both models come with the more potent bi-turbo engine option. This is a 2.0-liter bi-turbo diesel engine capable of up to 207hp and 500Nm of torque. For both models, the rest of the lineup settles for a more modest 2.0-liter turbodiesel with 168hp and up to 405Nm. Transmission options are a 10-speed automatic gearbox for higher-end units and a six-speed automatic for the rest of the lineup.

Reservations for both next-generation Ford models are now open on the carmaker’s online portal. The brand, though, is requiring a fully refundable P10,000 reservation fee charged via debit card, credit card, or PayPal for customers looking to place.

And there you have it. The local launch for both vehicles will be on July 28. Are you planning to place a reservation already? 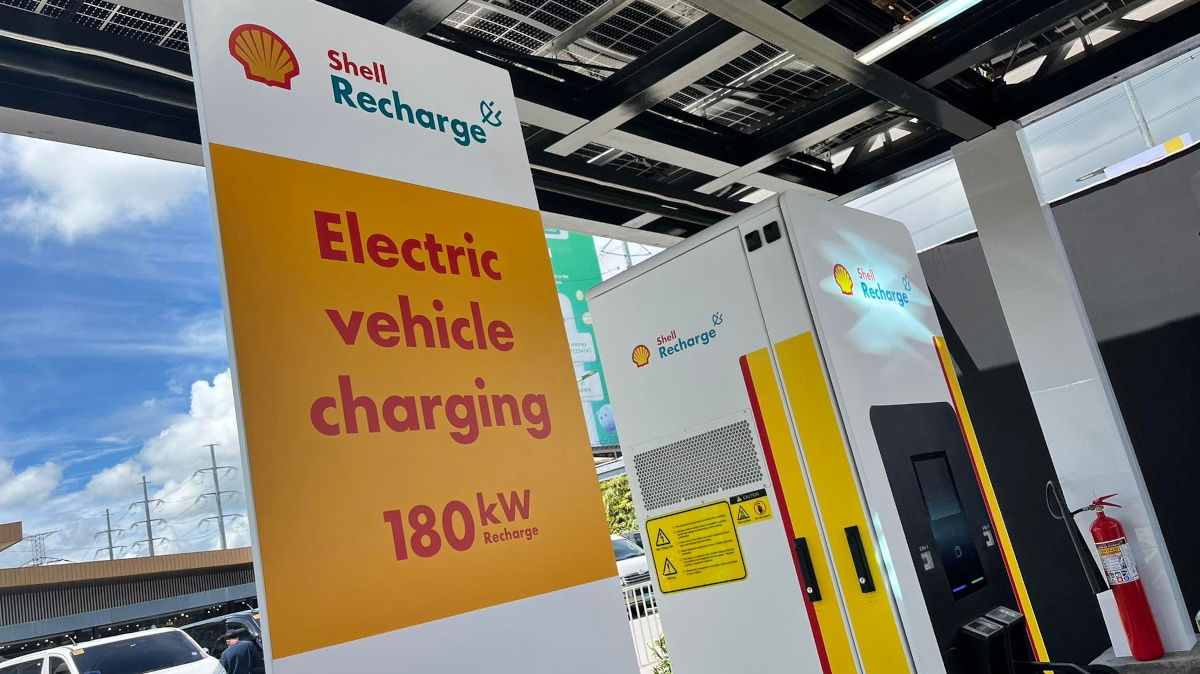 Shell opens first charging station in PH; use of these rapid chargers costs P65/min
View other articles about:
Recommended Videos
Read the Story →
This article originally appeared on Topgear.com. Minor edits have been made by the TopGear.com.ph editors.
Share:
Retake this Poll
Quiz Results
Share:
Take this Quiz Again
TGP Rating:
/20