Ford gives us another look at the next-generation Ranger

Ford Philippines is telling us to keep our eyes peeled for this one
by Leandre Grecia | Oct 7, 2021
CAR BRANDS IN THIS ARTICLE

Ford is back with yet another preview of the next-generation Ranger. It’s still partially under wraps, but this time, the truck’s wearing a special kind of camo.

The camouflage stickers are designed with “mind-bending patterns, squiggles, and swirls” to “confuse the eye” and prevent the public from really seeing the features of the vehicle. The livery was inspired by the block pattern of the Bronco R Baja racer, with a combination of black, blue, and white blocks in a pixelated pattern created by Ford’s Design Center in Melbourne, Australia.

“We were asked to develop a camouflage that allowed you to clearly see that this is the new Ranger but not see it at the same time,” said Ford Australia design manager Leigh Cosentino.

“The inspiration originally came from the Baja livery Ford has been using, as I’m a huge fan of motorsport it’s hard for me not to be obsessed with machinery like that,” added Ford Australia designer Lee Imrie, the mind behind the pattern.

“There’s no line work on this camo that aligns with anything on the exterior and that means you can’t see volume or shape or lines in the vehicle,” Imrie added. “My intention with this design was to scatter your eye so that you can’t focus on a specific line, and the color patching adds to that effect.”

Likewise, Ford Philippines is advising the public to keep their eyes peeled for this all-new Ranger because it could already be lurking around in a nearby neighborhood, as Ford continues its global testing program. Who knows, you might be able to spot the next-gen truck before its global reveal later this year.

What do you guys think? Stoked to see the real thing in all its glory? 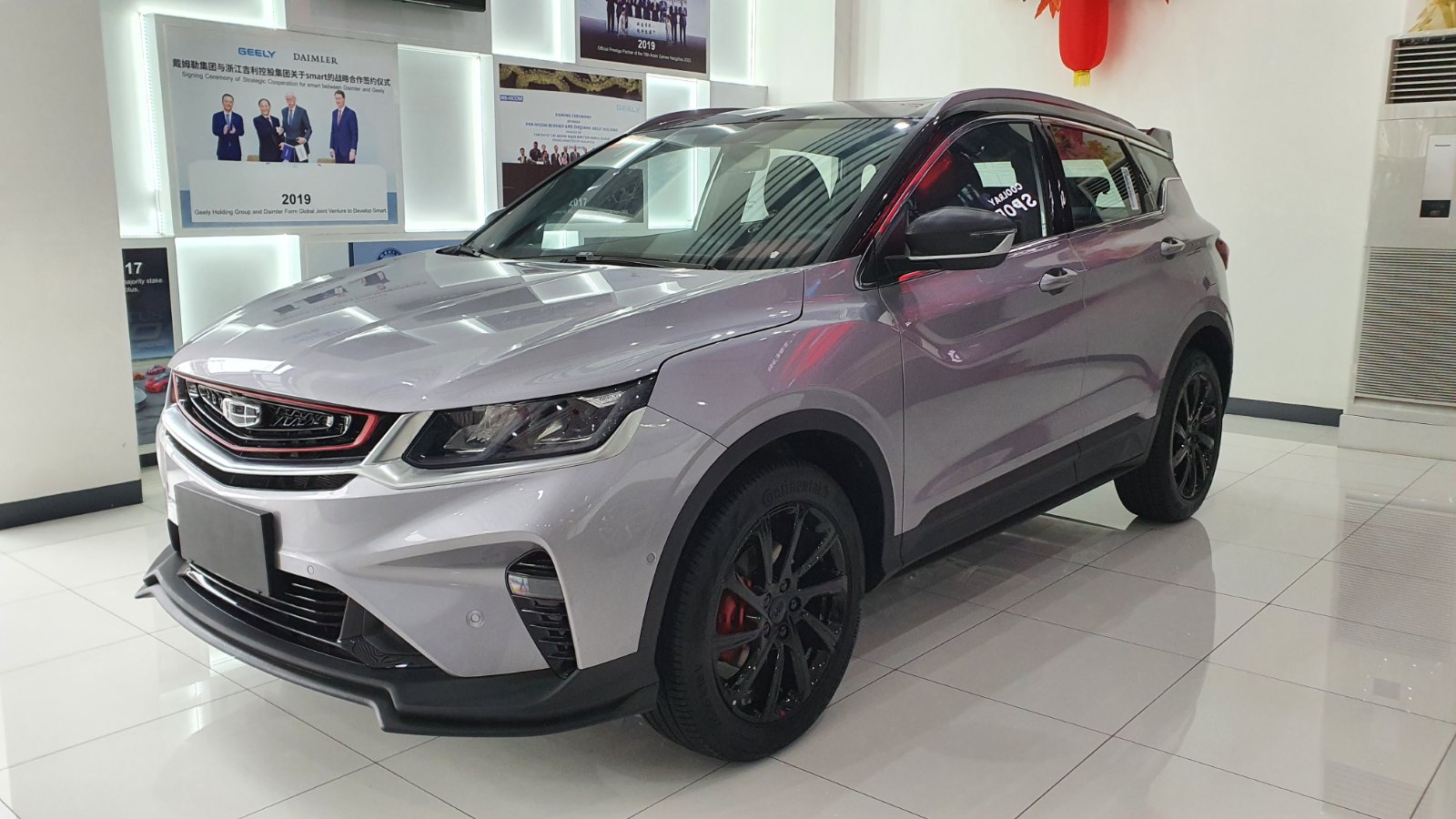