Report: Ford Ranger Tremor may be headed to PH market

It looks like Ford Philippines isn’t done beefing up the local Ranger lineup just yet.

According to a new report by Ford Authority, the American car manufacturer may be gearing up to launch the Ford Ranger Tremor in the local market. This comes after filings at the Intellectual Property Office of the Philippines were uncovered showing a trademark filing for ‘Tremor’ by the brand.

Just to be clear, it isn’t specifically stated in the filing that the Tremor trademark is associated to the Ranger. But considering that the model is the only one of Ford’s three pickups available in Tremor Trim that is prominent in the region—both the F-150 and Super Duty can also be had in Tremor form—it’s a very safe bet.

The Tremor is already available as an off-road package for the Ranger in Australia, and features go-anywhere upgrades like a Fox monotube suspension setup, improved ride height and suspension travel, new 17-inch wheels, and all-terrain tires. It also equips the pickup with a grille reminiscent of the Ranger Raptor’s.

The Ranger is currently available in the Philippines in over a dozen variants, including the much more capable Raptor version. Do you think the model could use one more? 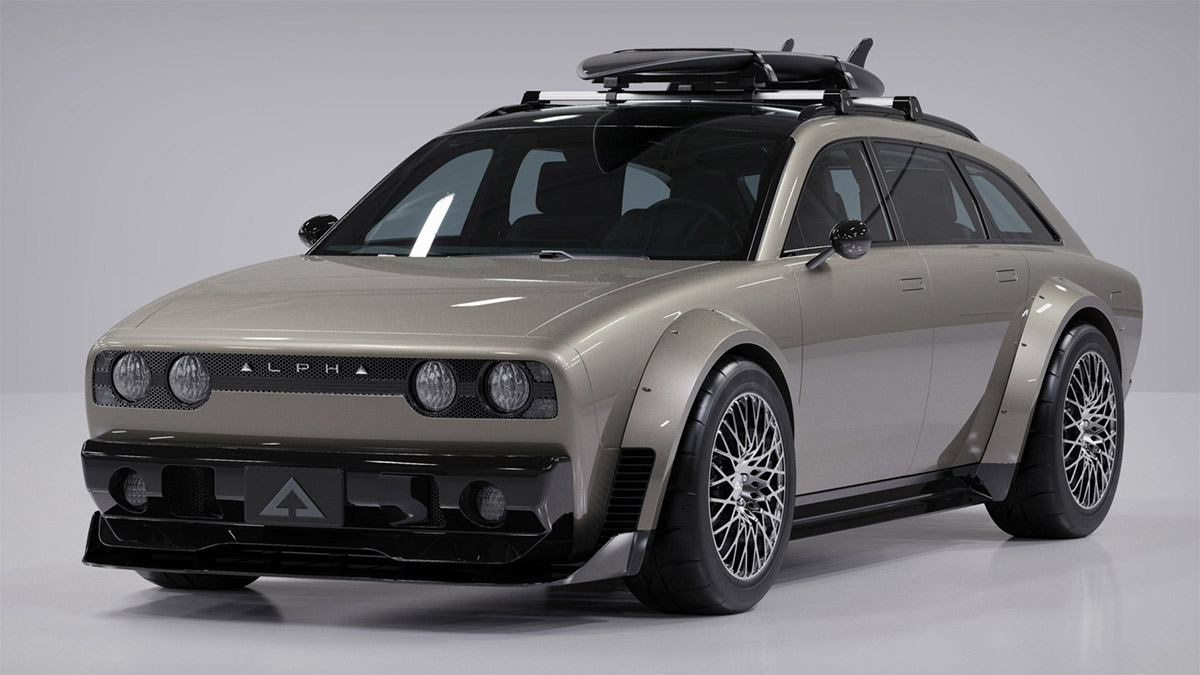 The new Saga Estate is another drool-worthy creation from Alpha
View other articles about:
Read the Story →
This article originally appeared on Topgear.com. Minor edits have been made by the TopGear.com.ph editors.
Share:
Retake this Poll
Quiz Results
Share:
Take this Quiz Again
TGP Rating:
/20