A new Geely sedan is on its way to PH

And we’re guessing it could be the Emgrand
by Leandre Grecia | Jan 24, 2022
CAR BRANDS IN THIS ARTICLE

The past few years have been big for Geely Philippines. In addition to its continued rise in local sales charts, it also successfully expanded both its local lineup and its dealership network.

Sojitz G Auto Philippines (SGAP) is showing no signs of slowing down, however, as it already has some big plans lined up for 2022. Geely’s local distributor has now confirmed that it will be launching a new model in our market—and that it’ll mark the brand’s entry to the local sedan segment.

“Our confidence in the decision to finally enter the challenging sedan market comes from the overwhelming support and trust we have been getting from the people for the past two years,” said SGAP president and CEO Yosuke Nishi “Not to mention the growing demand for entry-level vehicles that started when the pandemic broke out.”

The sedan has yet to be named, but the taillights pictured above suggest that it’s the Emgrand. If that ends up being the case, then Geely has its work cut out for it, as it will seek to challenge established nameplates like the Toyota Vios and Honda City in the subcompact segment. 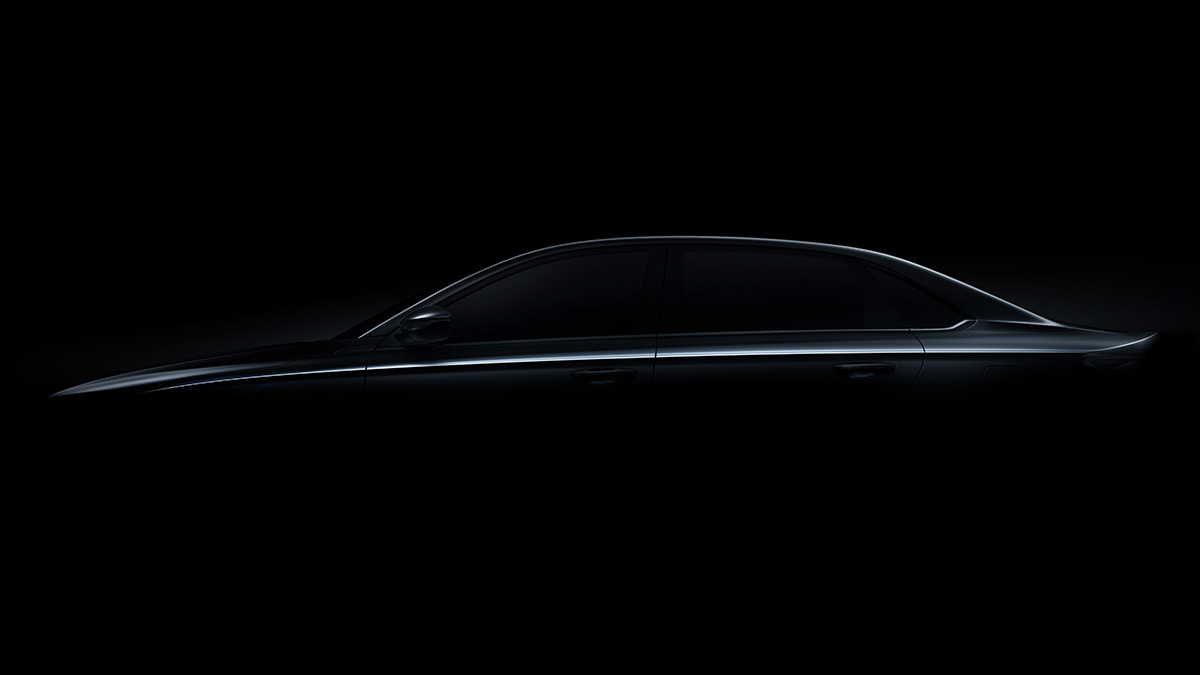 All that Geely has confirmed for now is that the sedan shares the same B-segment Modular Architecture (BMA) platform as the Coolray. This new car will be built in Geely’s new ‘5G Connected Factory,’ a facility capable of producing one car every 30 minutes.

“As the economy is expected to regain its strength next year, we believe that there is no better time to bring in a new model to usher in more excitement for the Geely brand,” added Nishi. “Geely has made a significant mark in the Philippine automotive market in terms of sales and awareness in a remarkably short span of time and has aggressively expanded its network despite the pandemic and lockdowns. We have definitely exceeded what we have projected for the Geely brand and we plan to continuously provide the best value products and satisfaction to our customers.”

What would you guys like to see in Geely’s upcoming sedan? 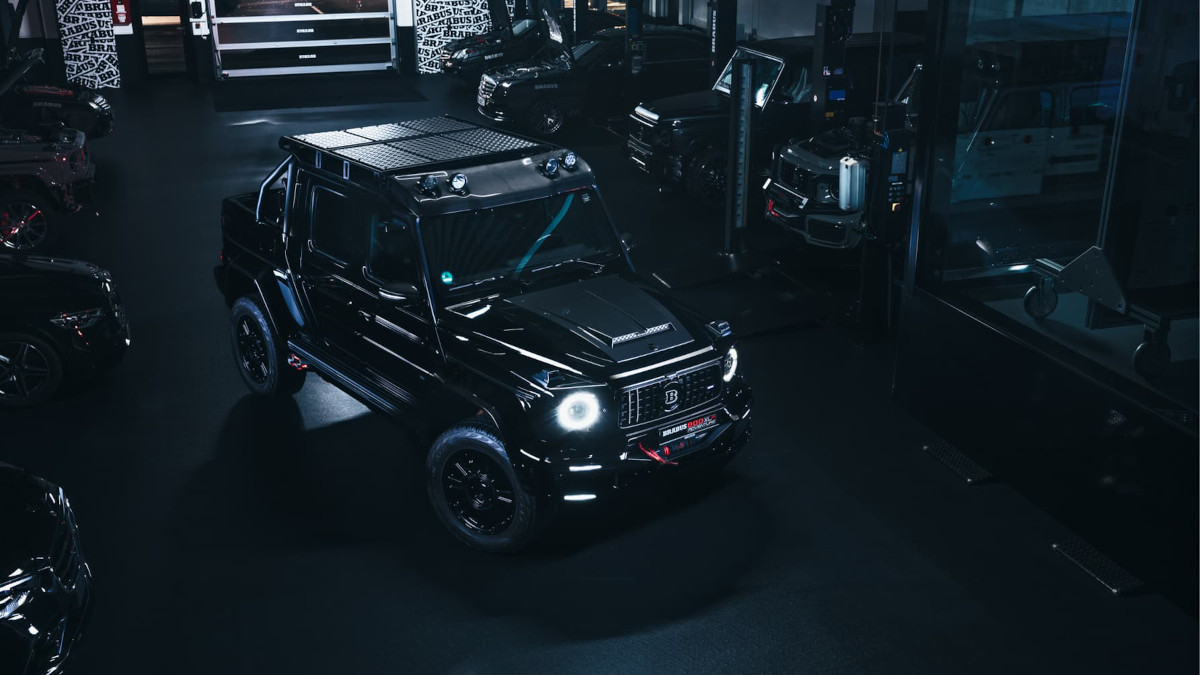 Brabus boosts the G-Wagen’s power up to 789hp and 1,000Nm for the ‘Superblack’
View other articles about:
Recommended Videos
Read the Story →
This article originally appeared on Topgear.com. Minor edits have been made by the TopGear.com.ph editors.
Share:
Retake this Poll
Quiz Results
Share:
Take this Quiz Again
TGP Rating:
/20