Introducing the 2022 Honda Civic Hatchback. As promised, Honda has officially unveiled the five-door version of its all-new sedan. Let’s take a look.

The front end is basically identical to that of the sedan’s, so let’s head straight to the rear instead. Here, you’ll see that most of the design elements of the Civic sedan have been carried over, but you’ll also notice that the hatch gets a new lightbar accentuating the liftgate. There are also twin exhausts underneath that add to the five-door’s sporty appeal.

Apart from the front clip, almost everything else has been carried over from the sedan. The Civic Hatchback can also be had with a naturally aspirated 2.0-liter engine that generates 158hp and 187Nm of torque, or a 1.5-liter turbopetrol capable of 180hp and 240Nm.  The CVT comes as standard, and the six-speed manual that Honda promised comes as an option. The latter would still be a good pick for those who can’t afford the Type R. 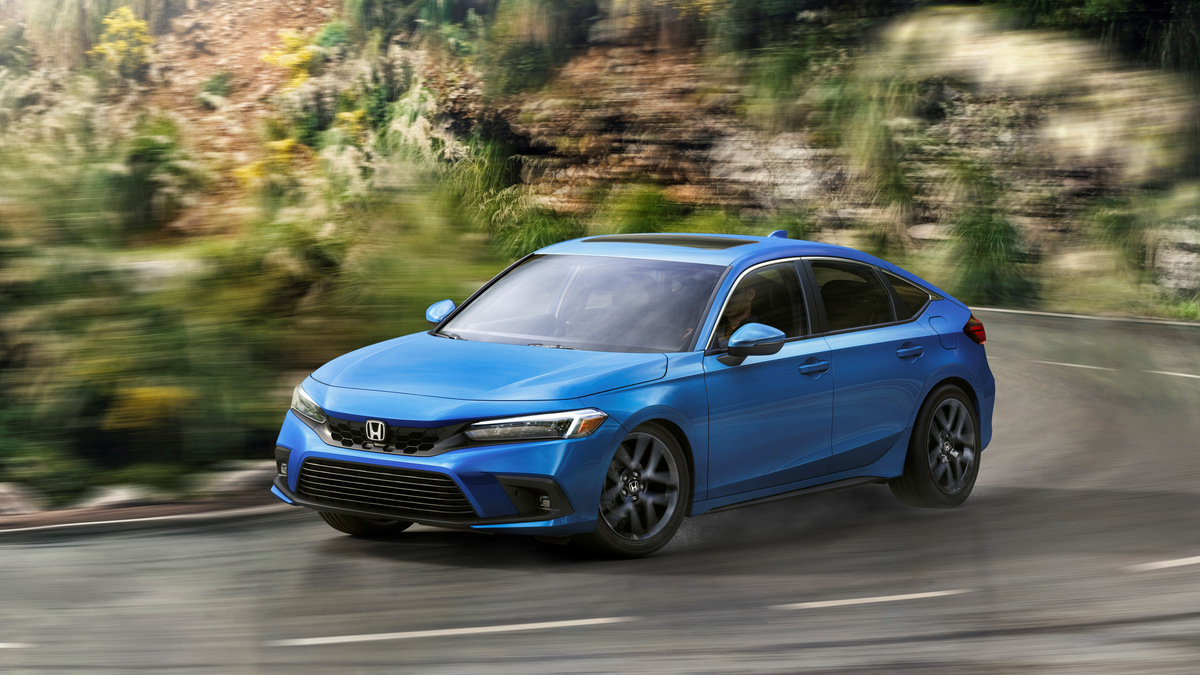 Other mechanical bits such as the suspension were also left untouched, but Honda says the Civic Hatchback’s longer wheelbase and wider rear track help smoothen out the ride quality.

The interior is also basically the same, and so are amenities such as the seven-inch infotainment with Apple CarPlay and Android Auto, and the optional nine-inch display with wireless AC/AA with the Bose premium sound setup. Safety tech such as Honda Sensing features are also equipped. 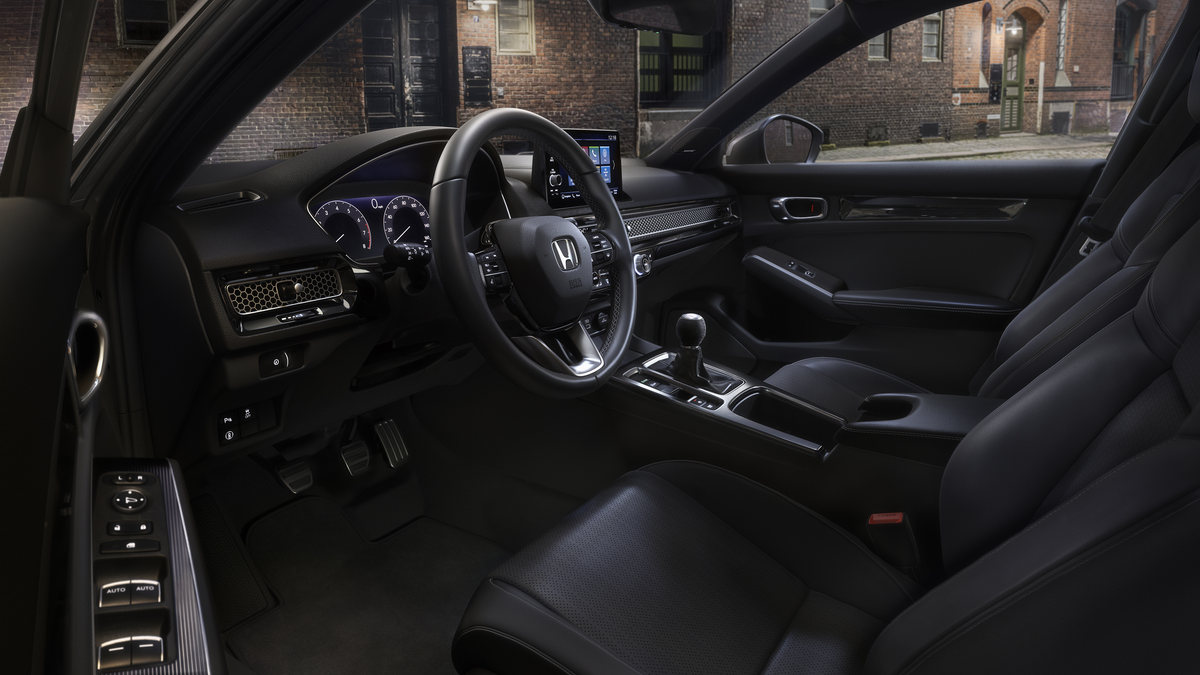 “Civic Hatchback plays a critical role in the Honda lineup and we expect the all-new 11th-generation model to be even more popular than its predecessor,” said American Honda Motor Company executive vice president of national operations Dave Gardner. “With its sporty, fun-to-drive driving character, Euro exterior styling and flexible interior packaging, the new Civic Hatchback will appeal to those all-important young and active buyers.”

So, now that’s the Civic Hatchback’s finally out in the open, could the Type R be next? 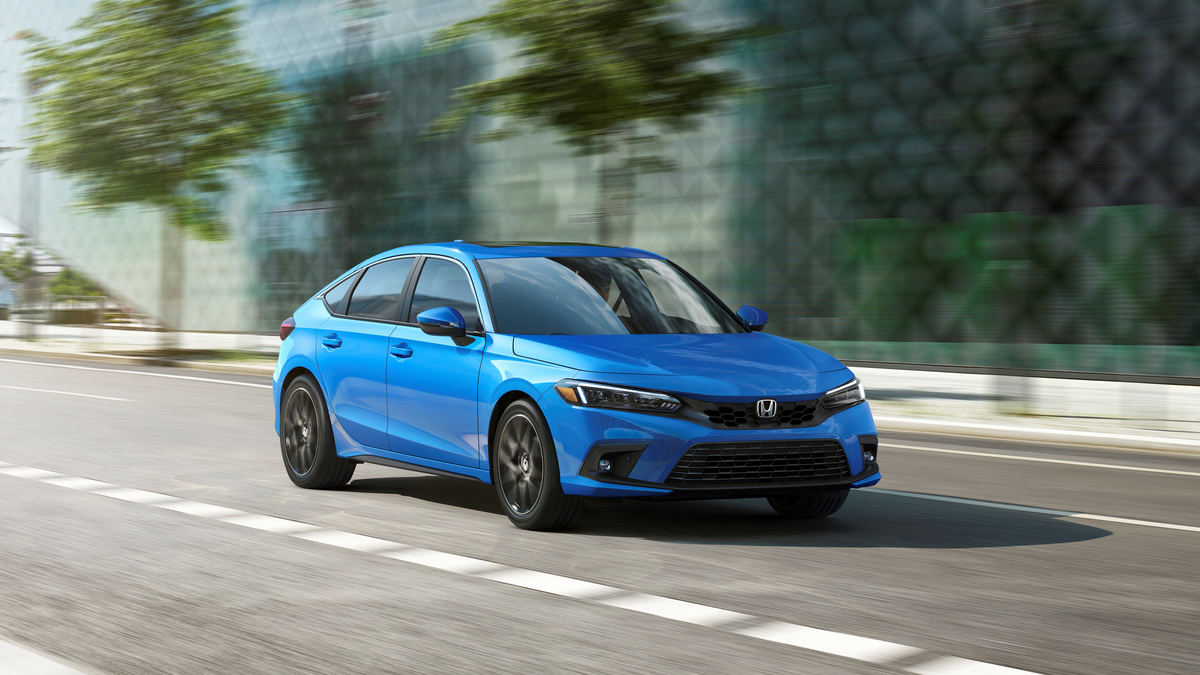 LTFRB makes use of StaySafe app mandatory in PUVs
View other articles about:
Recommended Videos
Read the Story →
This article originally appeared on Topgear.com. Minor edits have been made by the TopGear.com.ph editors.
Share:
Retake this Poll
Quiz Results
Share:
Take this Quiz Again
TGP Rating:
/20